As Coronavirus lockdown restrictions are reintroduced, the Government has revealed it will not provide school holiday assistance for children on free school meals

The Government has rejected the idea of free school meals being extended to the Autumn half-term and Christmas holiday periods.

Vicky Ford, Parliamentary Under Secretary of State for Children and Families, yesterday answered a written question from Labour MP Tulip Siddiq, who enquired whether the Government planned to extend the free school meal scheme for the next two school holiday periods.

This Summer, the Government was forced to U-turn under pressure, following a campaign by England footballer Marcus Rashford, to offer free school meals during the holiday period. Roughly 1.3 million children are eligible for free school meals in England – only typically available during term time – and there were concerns that many would go hungry during the holiday period, as the economic sting of COVID-19 hit families.

Drawing on his own experiences growing up, the Manchester United striker said that child poverty is a “pandemic that will last generations” and urged the Government to act. 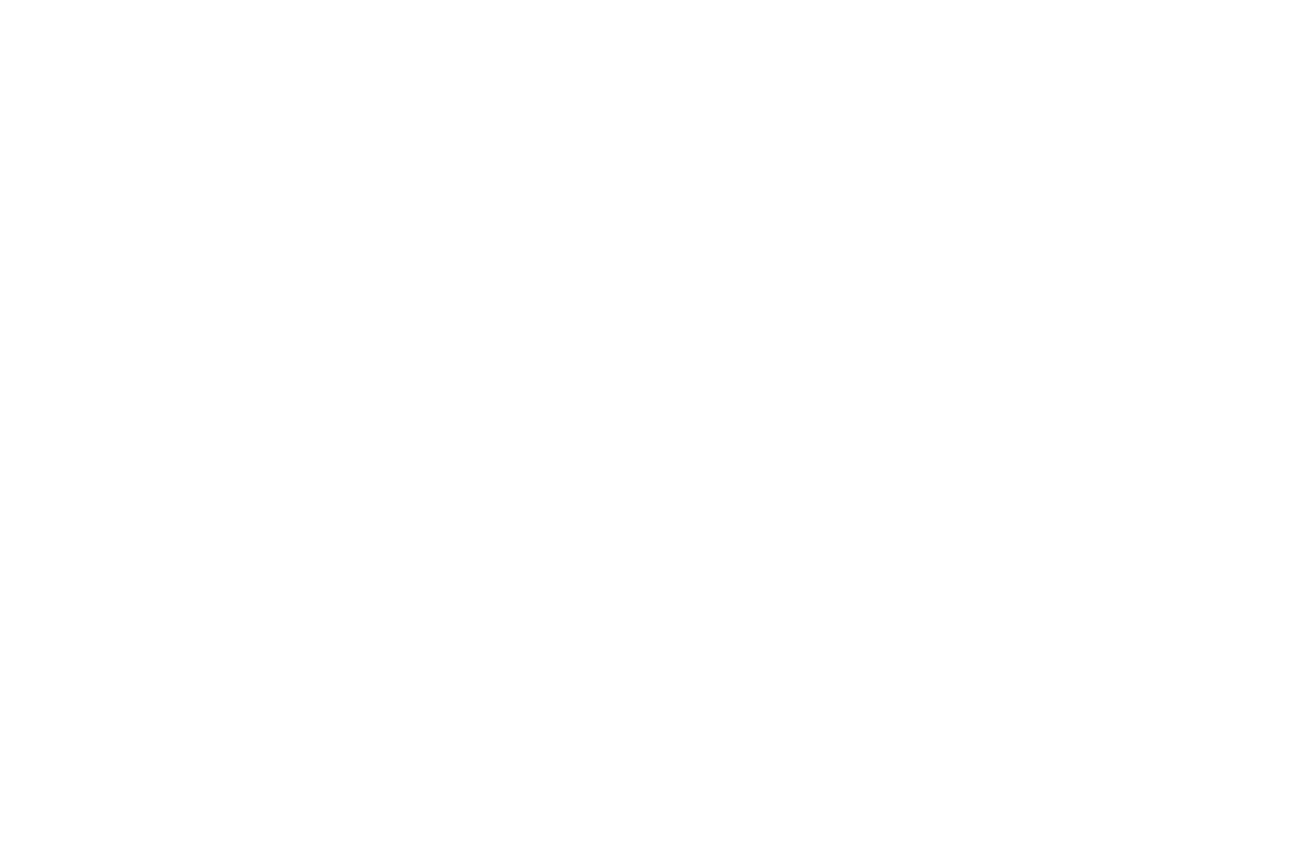 A Second Wave was Only‘Inevitable’Because Johnson Messed Up

However, Ford dismissed the idea that free school meals should be extended during the Autumn and Winter holidays – despite a looming second wave of COVID-19.

“While schools were restricted from opening to all pupils, we continued to support families in recognition of the unprecedented levels of disruption and uncertainty for schools during this time,” she said. “However, provision for free schools meals is ordinarily term time only and there is no requirement for schools to continue this provision during school holidays.”

Ford carried on to note that the Government’s extension of free school meals during the Summer holiday was taken up by more than 20,000 schools, with £380 million worth of voucher codes redeemed by families.

Yet this support will not be extended to the upcoming school holidays.

This is a particular concern given the Government’s attempts to wean the nation off Coronavirus employment support.

Although Chancellor Rishi Sunak has today announced a new job support scheme, whereby the Government will pay a proportion of workers’ wages who are kept on part-time by a company, the furlough scheme will conclude at the end of October.

This final hurrah of furlough comes while Boris Johnson’s administration is re-imposing restrictions on individuals and businesses – responding to rapidly rising cases of COVID-19. Strict rules have been imposed on local Coronavirus hotspots, covering nearly 14 million people. In most cases, this includes a ban on contact between multiple households.

Meanwhile, reversing the Government’s recent rhetoric, workers are now being discouraged from returning to the office – something that, under Johnson’s own logic, will damage shops, restaurants and retailers in town and city centres.

The owners and employees of these businesses will struggle, yet the Government has decided that it can no longer afford the furlough scheme, nor an extension of free school meals during what will surely be a winter of discontent for millions of families.

Perhaps Rashford could take a break from the new Premier League season to convince the Prime Minister to change his mind once again.

Sam Bright, 25 October 2020
The Shadow Cabinet Office Minister has condemned the awarding of procurement contracts to Conservative-linked firms without competition as ‘outrageous’

Sam Bright, 24 October 2020
The firm has £20,000 in assets and supplies carpeting and tiling for hotels, offices and boats, reports Sam Bright

Sam Bright, 23 October 2020
In the first of a new series of procurement exposés, Sam Bright reveals how a Florida-based fashion brand founder has been awarded huge deals by Boris Johnson’s Government

Sam Bright, 25 October 2020
The Shadow Cabinet Office Minister has condemned the awarding of procurement contracts to Conservative-linked firms without competition as ‘outrageous’

Sam Bright, 24 October 2020
The firm has £20,000 in assets and supplies carpeting and tiling for hotels, offices and boats, reports Sam Bright

Sam Bright, 23 October 2020
In the first of a new series of procurement exposés, Sam Bright reveals how a Florida-based fashion brand founder has been awarded huge deals by Boris Johnson’s Government