New COVID-19 restrictions banning social gatherings of more than six people came into effect on Monday, in a move that proved particularly unpopular amongst ‘anti-maskers’.

The most publicised resistance to masks and lockdown comes from America, but anti-mask sentiment in the UK is not unheard of.

Mark Dolan, a presenter on talkRADIO, lambasted masks as “scientifically empty” and “useless” while cutting one up with scissors live on air. Anti-mask protests have been held in Sheffield, London and Birmingham.

Attendants of such gatherings tend to be middle aged, which makes it easy to forget that anti-mask attitudes also intersect with students. Many of them hold conservative views, and are concerned about the apparent threat to liberty presented by the new laws – something that might present a political issue for the Conservative Government.

Stephen Dawes is a postgraduate student who claims the Government’s mask guidelines won’t limit excess deaths. As such, he doesn’t wear a mask.

“In the streets or anywhere I’m not legally compelled to,” he says.

“I also sometimes don’t wear them in shops where I know the owners don’t mind.”

He told Byline Times that he saw masks as both a political and economic issue. He also alleges that governments have been swung by “an effective capitalist lobbying campaign by big pharmaceutical companies”. 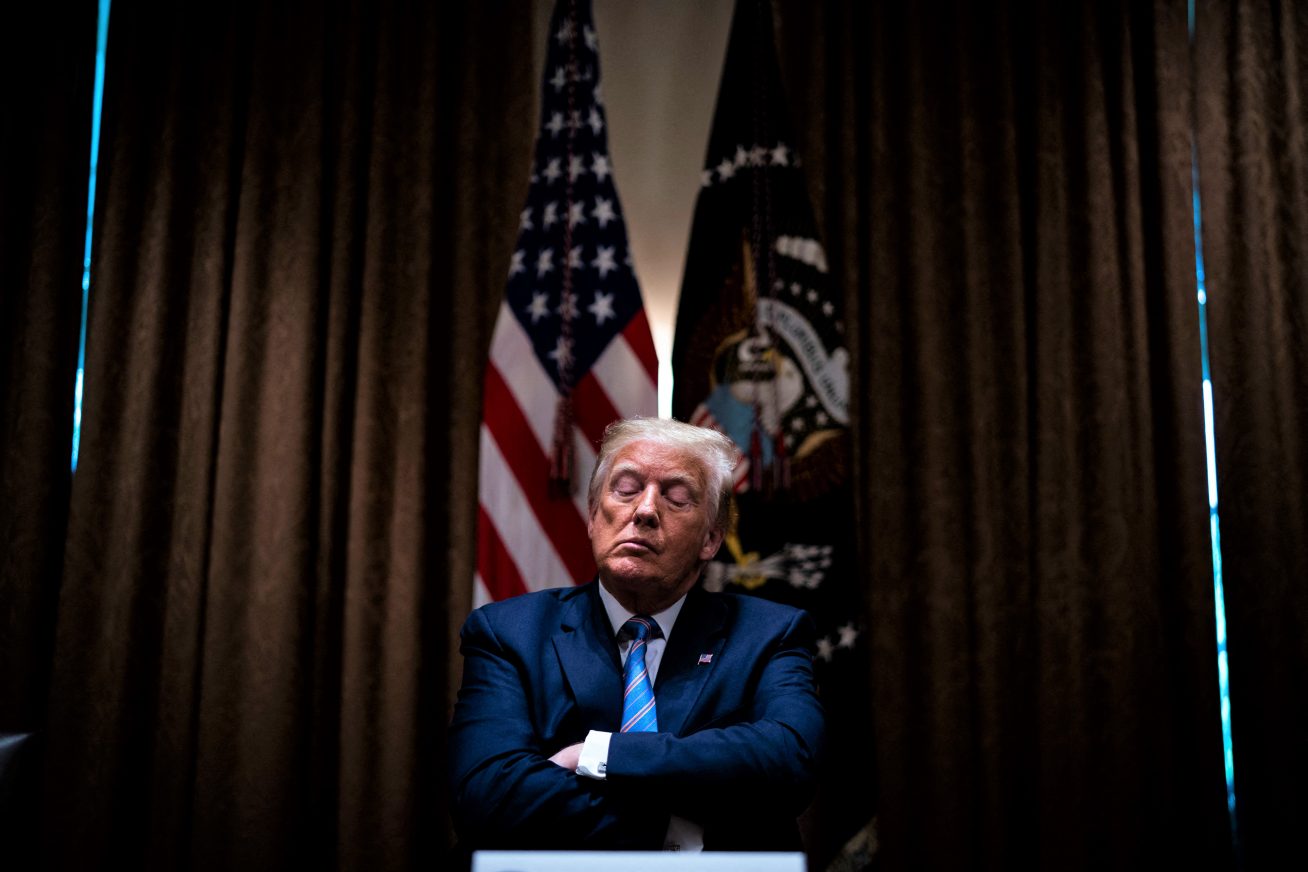 Stephen says his views are popular in his social circles. As Union Whip for his university’s Conservative Society, he explains that government mask mandates can rub against the values of the libertarian wing of the party. He also says ‘High Tories’, who believe in a traditionalist vision for a society watched over by a paternal aristocracy, similarly oppose the idea of masks.

“It artificially severs the bonds that constitute society… with unknowable effects,” Stephen says, claiming “this is not conservative”.

Another student conservative – who wishes to remain anonymous – explained that some members of the Conservative Party resent the face mask law. He claims regulations over masks are “inherently an infringement on our civil liberties and freedoms”.

He doesn’t think the issue is a critical one for party members, however.

“I think that the majority of Conservative members certainly wouldn’t resign their membership over it as long as they don’t feel as though the Government is infringing on their liberties in the long term.”

Face coverings were made mandatory in shops in July. In response, some Conservative Party members tore up their membership cards. Research conducted by YouGov at the time suggested that Conservative voters were slightly less likely to support compulsory mask-wearing than the overall population. As Boris Johnson’s Government continues to argue in favour of masks, some members of the grassroots have been left to bridle.

Jake Scott is the editor of The Mallard, an online outlet which publishes articles written by conservative students. Speaking to Byline Times, he notes that young conservatives became more critical of the Government after the initial stages of the pandemic. He also explains a schism has emerged in grassroots conservatism at large.

“Many of the ‘loyalists’ seem intent on insisting that a mask is only ever a scientifically advised caution, whereas the dissidents insist that the science is unclear,” he says.

However, there are concerns that people in the latter group are swallowing misinformation.

Indeed a paper in The Lancet reviewed available evidence in June, and found that face masks do contribute to protection. It recommends they be used alongside other measures, such as hand hygiene and physical distancing.

By and large, anti-mask sentiment is not popular, including amongst young people. The vast majority, 74%, of Britons now wear a mask in public according to YouGov. Measures like a curfew and limited gatherings are less popular amongst 18-24 year-olds than other age demographics, but are still supported by the majority.

A student working at a supermarket reports “infuriating” encounters with customers every couple of days who refuse to wear a mask. They remind her of conspiracy theories being spread online: some aren’t convinced masks are effective, and some don’t trust the Government. They are all – she notes – middle-aged or older.

This has also been a trend in professional politics, with older, more established conservatives breaking rank from the Government.

Former Conservative minister Ann Widdecome called masks “muzzles” while writing for the Daily Express, and questioned their effectiveness. Peter Hitchens, a darling of conservative thought, was even more graphic, calling a mask a “face-nappy that turns its wearer from a normal human into a mumbling, mouthless submissive” for the Daily Mail.

The right-wing zeal for liberty can create friction between the rights of the individual and the needs of the community. As the pandemic drags on, the Government appears to be finding it more and more difficult to walk its voter base down that tightrope.