Out of SightOut of MindPrisons a Place of ‘Staggering’ Government Failure

The “staggering” failure of the management of prisons in England and Wales is laid bare by MPs today in a damning report on the “clearly broken system”.

The report by the Public Accounts Committee, on improving the prison estate, reveals how a planned modernisation of the prison service failed, a privatisation programme collapsed and failed to produce savings, and sets out how the Ministry of Justice has ignored the plight of women prisoners.

The report also states that nearly 1,000 prison and probation staff, plus 500 prisoners, have tested positive for COVID-19 during the pandemic. Some 44 people have died – 22 of them prisoners.

Labour MP Meg Hillier, the committee’s chair, said: “The scale of failure, in our prisons and in the disastrous probation reforms, is really quite staggering. The apparent disregard for the position of women in prisons is just another indictment of a clearly broken system… Our whole society is bearing the financial and human cost of sustained under-investment. Even now, we are not convinced that the MoJ [Ministry of Justice] and HMPPS [Her Majesty’s Prison and Probation Service] have the ingredients for an effective, sustainable long-term strategy.” 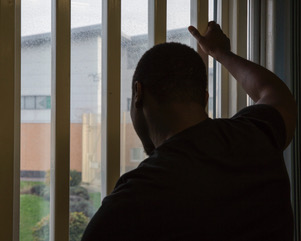 The Coronavirus CrisisThe Forgotten Consequences of those in a ‘Double-Lockdown’

In 2016, HMPPS launched the Prison Estate Transformation Programme to tackle crowded and unsafe prison conditions. It was expected to be part-funded by closing and disposing of old, unsuitable prisons, and aimed to save £80 million a year.

Four years on, instead of a planned 10,000 refurbished or replaced cells, only 206 have been completed.

The Ministry of Justice also brought in private contractors Carillion and Amey to maintain the prison estate with the aim of saving £79 million in facilities management. Instead, the department ended up with a bill for £143 million and, when Carillion went bust, it was forced to create a new non-profit organisation to continue the work.

“It outsourced a complex service without fully understanding what it was contracting out, the condition of the assets in the prison estate or the services required, and without properly testing its assumptions,” the report states of the contract.

The report is also highly critical of the treatment of women prisoners – who make up 5% of the prison population in England and Wales. It states that while the Government raised £81.5 million from the sale of the old Holloway women’s prison, it spent all the money on male prisoner facilities. Wales does not have a single women’s prison.

‘If Prisoners don’t have Human Rights, None of us Do’, Warns Ex-Chief Inspector of Prisons

The report says: “The ministry was unable to answer basic questions about the female prison estate or demonstrate that conditions in these prisons are adequate for the needs and safety of prisoners. The Ministry has not prioritised investing in the female prison estate, meaning women continue to serve their sentences in locations far from home.”

Statistics for the latest available year, 2016, show that the number of women prisoners who died was 22 – 12 from self-harm, raising questions about the mental welfare of women in prison.

The report says that, with a backlog of 524,000 criminal cases because of the COVID-19 pandemic, overcrowding in prisons can only get worse. ‘Slopping out’ has started again in some prisons because of poor facilities.

“Each and every half-baked measure enacted for reasons of political expediency has demonstrated a lack of care for the people living and working in prisons and a lack of care for future victims of crime, who would be protected if the system worked as it should. 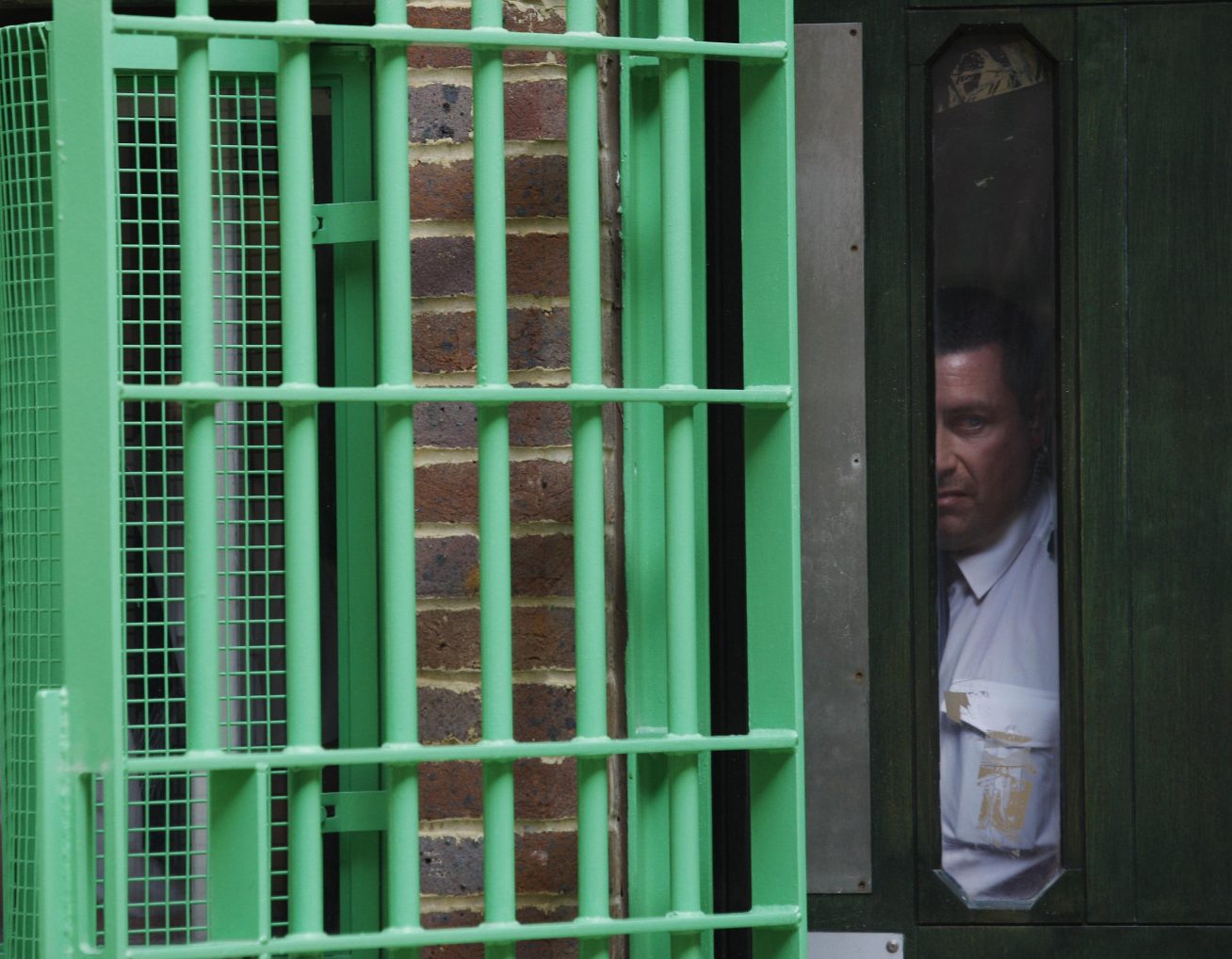 “It is time for ministers to take the logical steps that will tackle these problems and reduce crime. Investing in communities would make people safer, keep families together, ease demand on prisons and free up funds to modernise a system that remains unfit for the 20th century, never mind the 21st.”

Peter Dawson, director of the Prison Reform Trust, said the report shows that the Government “has no coherent plan to create a prison system that can deliver” and “that represents a betrayal of the communities to which prisoners return, and it is a shameful way to treat the people who live and work in our prisons”.