Saving Private EquityWhy Johnson Really Wants Us Back in the Office

Although in Wednesday’s Prime Minister’s Questions, Prime Minister Boris Johnson was adamant that people should return to offices, following recent insistence that doing so would save some parts of the hospitality industry, there are clearly others who would also benefit from an efficient return to ‘normality,’ whether or not it risks workers’ lives.

Perhaps the real reason that the Government is so keen to get people back to work is not simply to save chains like Pret-a-Manger, but so that some private equity-backed major regeneration projects can stay afloat, particularly in the City.

Firms such as JP Morgan, Equistone Partners Europe Limited, LDC, AXA, Aviva, Legal & General and Northern & Shell have a huge interest in protecting commercial property developments in the City, and COVID-19 has presented myriad issues for them. With commercial tenants potentially unable (or unwilling) to make lease payments as the crisis continues, they risk making massive losses.

These firms rely on workers being in the City so that companies continue to want to let their spaces, and even to build them in the first place. Current developers, and their investors, need to know that their properties will be attractive to companies who want to fill them, for investment to continue and for their businesses to be sustainable. Already, however, several big companies have made the decision to close their offices and give up their leases.

Capita, a major Government contractor (responsible for running the London congestion charge), have announced that they are preparing to close more than a third of its 250 offices across the country. This means that they are not renewing leases on nearly 100 offices. Other firms, such as accountancy firm PricewaterhouseCoopers, fund manager Schroders, and Linklaters, a global law firm, will continue to let most of their staff work from home at least some of the time, for the foreseeable future. NatWest Group has also told 49,000 of 65,000 staff to keep working from home until 2021, Lloyds is “reviewing its office space needs,” and NatWest, Fujitsu, Facebook, Twitter and HSBC have agreed to allow much more flexible working in future.

These decisions will allow safety for their workers, but they will also, crucially, save costs on rent and other utilities. Office space is rapidly becoming an option rather than a necessity, and even as COVID-19 retreats, that change may become permanent.

So what will happen to the firms whose offices are being abandoned, perhaps for the long term, as home-working proves beneficial not only for employees but for companies as well?

Arguably, these property firms – and the private equity firms that invest in them – are far more reliant on workers going back to offices than even chains such as Pret, Starbucks, or Costa, who could still adapt to the current climate with more focus on regional cafes and delivery services in the longer term. It is not necessarily that people won’t continue to eat out, but that they will do so closer to home, or work from cafes, simply to avoid the commute – and the particular risks that come from taking the tube, train or bus to work during rush hour. The problem, really, is for firms who must be based in the City, because they cannot leave: those in property development.

According to management consultancy firm McKinsey & Company: “Most real estate players have been smart to begin with decisions that protect the safety and health of all employees, tenants, and other end users of space. The smartest will now also think about how the real estate landscape may be permanently changed in the future, and will alter their strategy. Those that succeed in strengthening their position through this crisis will go beyond just adapting: they will have taken bold actions that deepen relationships with their employees, investors, end users, and other stakeholders”. 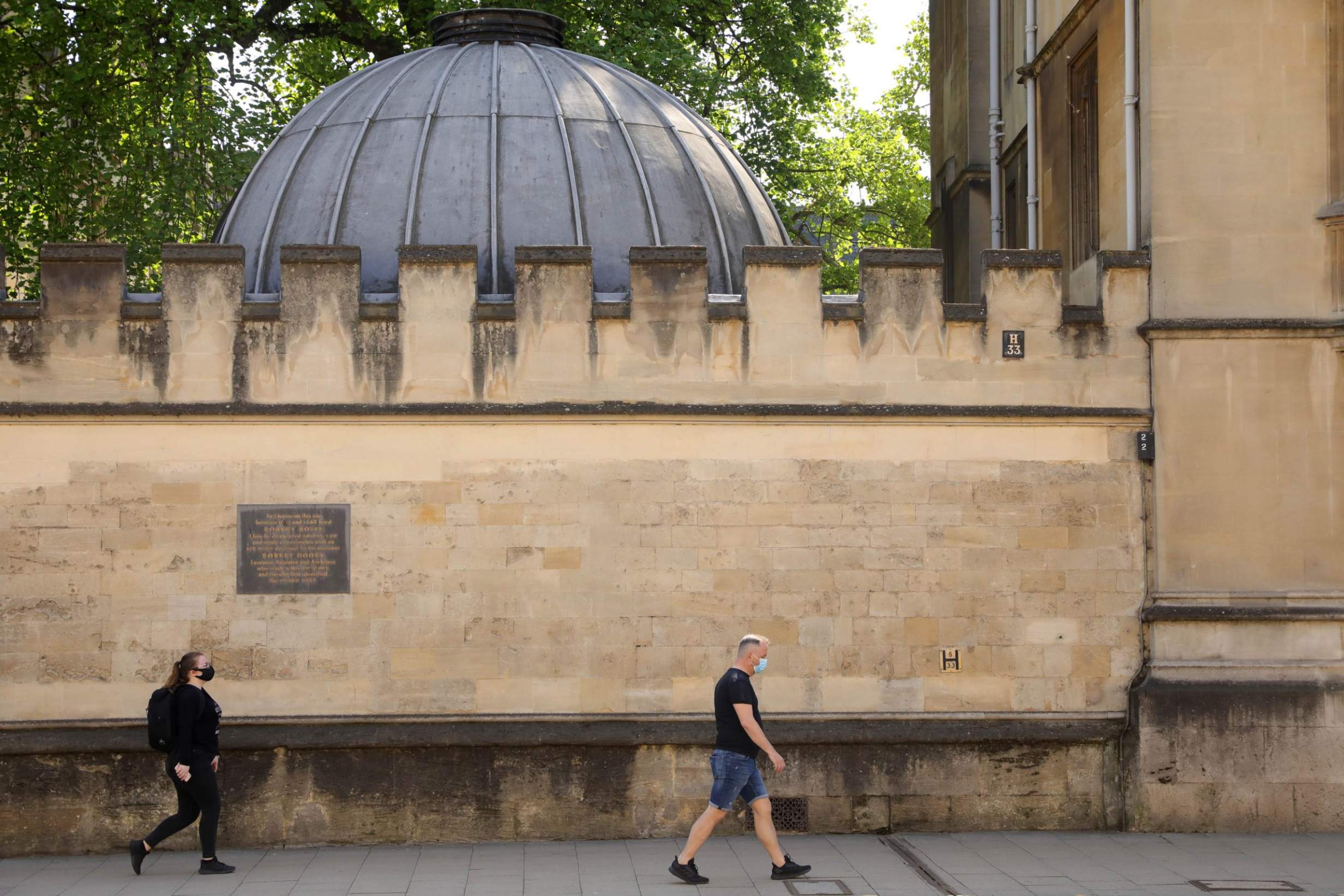 BlackstonePrivate Equity and the Future of Public Education

The current Government has a history of supporting such ‘bold actions’ to deepen relationships between private equity firms, property developers and particular key players.

In a recent controversy, Conservative Housing Minister Robert Jenrick’s pushed through a huge property development that had previously been blocked by Tower Hamlets council—after he sat next to the developer Richard Desmond, at a “glitzy” Conservative dinner, and was shown a “promotional video” by him. Two weeks after the scheme was approved, Desmond donated £12,000 to the Conservative Party.

The possibility that ‘unsanctioned lobbying’ has also taken place and is influencing current policy is quite possible, then. While we cannot make assertions about particular individuals or firms, the fact that there is clearly a culture of this sort of unsanctioned lobbying (Johnson backed Jenrick in this scandal, after all), means that there would be little to deter private equity and connected property development firms from lobbying government at this challenging time.

The Government, too, whether they admit it or not, want these firms to thrive. While this may be expected and understandable depending on the reasoning behind it, the public deserves more transparency regarding the Government’s adamance that people should go back to offices at a time when coronavirus is still such a huge risk. People need to know that the Government is making policy decisions and advising them based on health and security, not shady financial loyalties that may or may not benefit the public.

Christiana Spens is a writer and academic based in London. She is the author of The Portrayal and Punishment of Terrorists in Western Media (Palgrave Macmillan, 2019) and Shooting Hipsters: Rethinking Dissent in the Age of PR (Repeater Books, 2016). She tweets at @Christianaspens