Defunding the BBC Will Lead to aZombie Democracy

American politics is a spectacle; a 250-million-person democratic pageant. It is brash, expensive and often lurid – yet it is what we have come to expect, and frequently dramatise.

As we near the end of the first Trump term, however, it is evident that the great American spectacle – what is known as the “democratic experiment” – has taken on grotesque features.

These were just a couple of the remarks from speakers on the first night of the RNC, which give a good impression of the tone of the event.

“[The Democrats] want to steal your liberty, your freedom. They want to control what you see and think and believe, so that they can control how you live.”

“[The Democrats] will disarm you, empty the prisons, lock you in your home, and invite the MS-13 [a Los Angeles criminal gang] to live next door.”

From the other side of the Atlantic, it was difficult not to watch with semi-amused horror. How could anyone credibly suggest that moderate, 77-year-old Democratic presidential candidate Joe Biden is a potential harbinger of Gotham-esque chaos and a proponent of Stalinist censorship? Surely any campaign spreading such ludicrous, laughable fantasies would be automatically rejected by the public.

Not so, apparently. Although Trump is trailing Biden in the polls, he still has a roughly 30% chance of retaining the Oval Office – the same odds the former real estate mogul enjoyed in 2016 on the eve of the election.

Widespread tolerance of Trump’s fabrications is not a by-product of Hollywood culture. It is not a side-effect of something benign and charming about the American nation. Instead, it stems from the deep corruption of democratic discourse, and one that is headed to the UK.

Just like the UK Constitution, democratic conversation in America is controlled by conventions and expectations rather than solid rules. The First Amendment enshrines the freedom for Americans to say whatever they want, while the absence of a large public broadcaster means there is little to anchor political discourse, aside from market forces.

Yet, for years, while American media was melodramatic, there were no-go areas beyond the realms of political acceptability. Conspiracy theories were confined to the margins.

That all changed after 2008, when the election of Barack Obama and the nuclear proliferation of social media washed away any residual civility in American politics. Social media was the unfiltered medium through which Donald Trump’s ‘birther’ conspiracies gained traction, whereby the future President of the United States suggested that Obama had been born in Kenya. 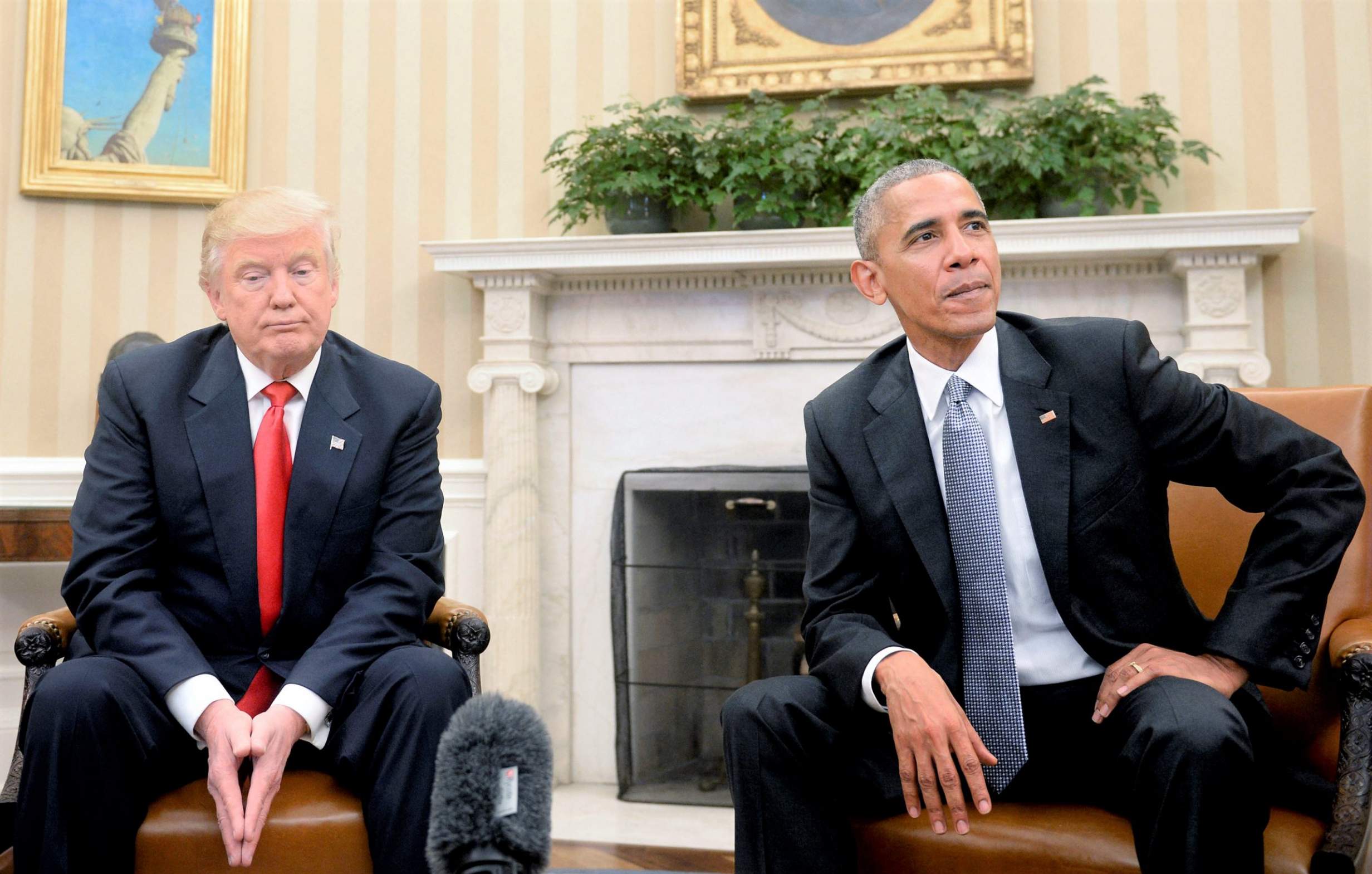 Now, President Trump can openly claim on Fox News that Biden is controlled by “people in dark shadows”. Worse still, for millions of Americans, the President’s conspiracy theories – channelled through supportive TV networks and amplified by his professional outriders – is the only source of ‘news’ they received on a daily basis.

Learning from social media, the ultimate outrage machine, broadcasters have become experts in confirming the biases of their audiences: reflecting the beliefs of viewers and generously labelling their output as ‘news’. Never uprooted from their political comfort zones, audiences are therefore loyal to their channel and whichever political candidate or party it supports; an elaborate hypnosis.

This zombie democracy could be replicated in the UK, if right-wing attempts to defund the BBC are successful.

While American political discourse has been captured by extremism, the endurance of the BBC – with its ostensible opposition to bias – has prevented a similar fate in the UK.

Ofcom’s BBC Performance Report in 2017/18 concluded that, across all platforms, 92% of UK adults consume BBC content every week. The broadcaster therefore anchors political debate, in theory acting as an antidote to partisan conspiracy theories.

Indeed, criticisms of the BBC from other quarters – those who want the institution to reform, not die – ironically reveal its value.

As Peter Jukes notes in these pages, the BBC has in recent years given precedence to debate over fact. On Cambridge Analytica, Vote Leave law breaking, the deception of Brexit, Russian electoral interference, Boris Johnson’s attempts to undermine democracy and so on, the broadcaster has awarded a platform to both sides, instead of relentlessly and shamelessly pursuing the truth. 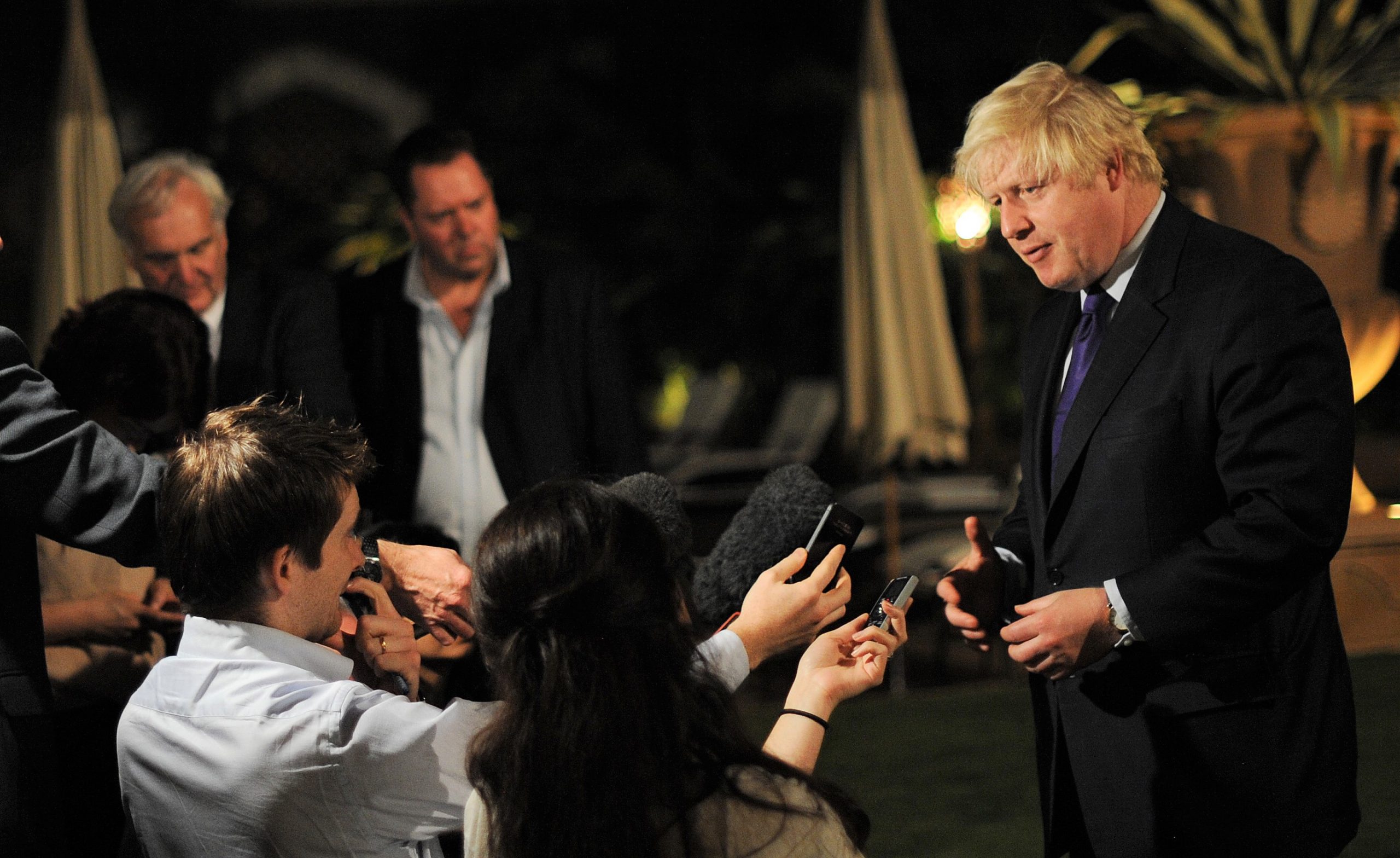 The Treachery of the Scribes

In essence, the BBC has been too timid; not brave enough to clamp down on Trumpian deceit. This is partly a structural problem. The wrongdoings of those in power are so grave that they cannot be called out mildly. And so truth-seeking is an uncomfortable bedfellow of political neutrality. Leaders at the BBC have found it difficult to navigate this conundrum, instead seeing their role as the moderator in a great battle of ideas.

The BBC has shirked its democratic duty in recent years, yet its mere presence still poses a threat to the populists who seek to Americanise, cannibalise and radicalise political debate.

On the whole (Nigel Farage’s near permanent seat on BBC Question Time aside), the BBC is a guardian of political sanity. To become a champion of democracy, as it should be, the BBC must elevate truth over balance. Yet defunding and scrapping the institution would embolden those who see ‘news’ as a tool for political manipulation.

To stop the migration of America’s zombie democracy to the UK, it is imperative the BBC is saved from Johnson’s axe, and then reformed.