The 2020 Presidential Election presents an unprecedented crisis in American democracy due to Donald Trump’s willingness to break every democratic norm, undermine every democratic institution, discourage voting, and advocate violence against those who protest his rule.

He has not only sought to delegitimise his political opposition, but also the election itself by convincing his supporters – roughly 40% of the country – that it will be the “most corrupt election in history”, at the same time as suggesting that he intends to violate the Constitution by serving more than the restricted two terms in office, most likely to escape prosecution once out from behind the safety of the Resolute Desk.

Should he somehow secure a second term by fair or unfair means, the American democratic experiment, which has spawned and inspired like-minded democracies throughout the world, will be dead and buried.

However, if your future self is in search of a single moment or event that doomed US democracy, you might find it in the form of a racist conspiracy that infected and occupied the minds of roughly 100 million Americans a near decade ago. 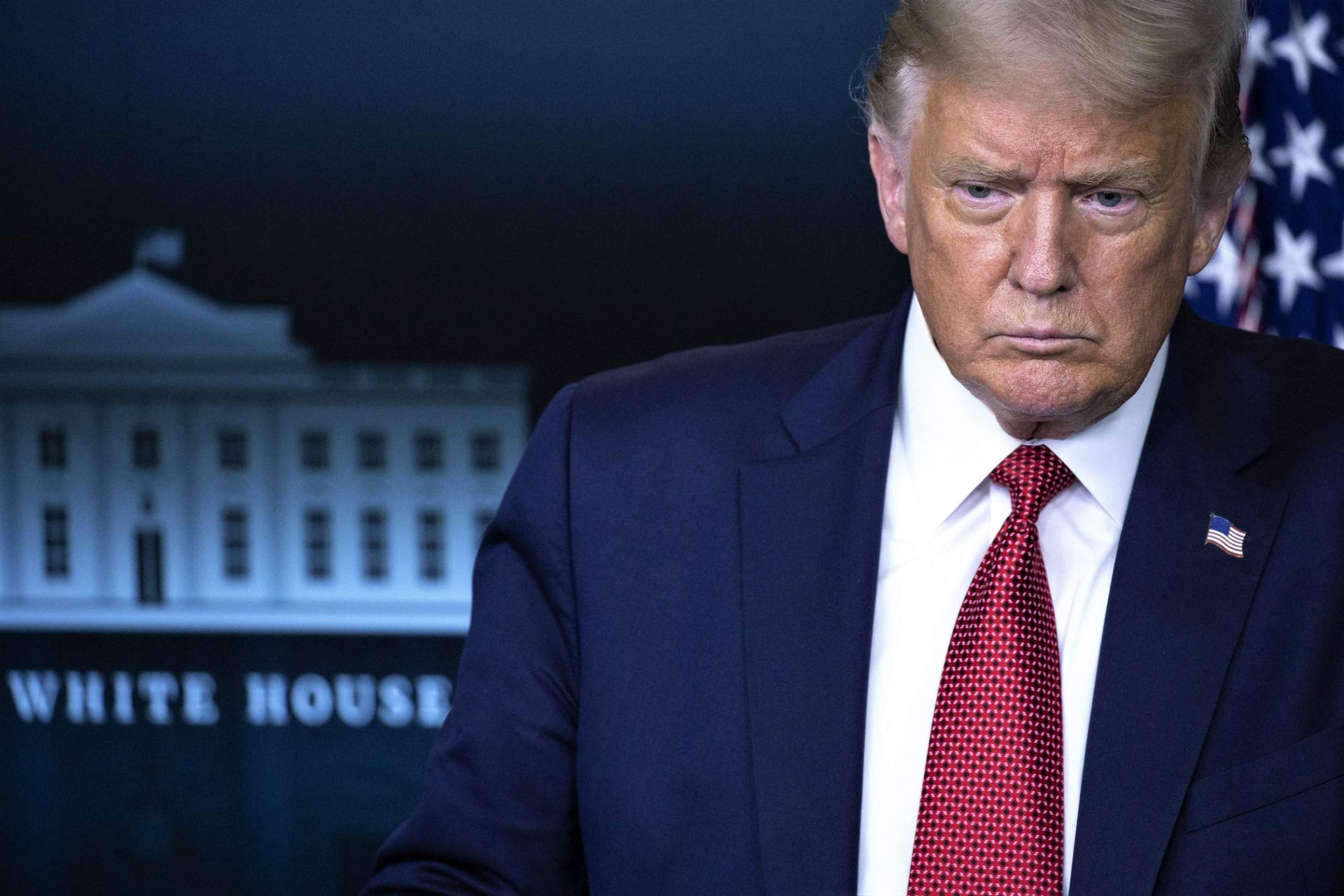 Today, conspiracy theories are commonplace. But Facebook, Twitter, and Instagram were only in their infancy as recently as the midway point of President Barack Obama’s first term. Before the arrival of widespread social media, there was chain email, which is how online conspiracies were shared and read. They entered inboxes under a subject heading that included a dozen denotations of “FWD”, the abbreviation for ‘forwarded’.

The most popular and widespread conspiracy that circulated by email in the year or two leading up to the 2012 Presidential Election was the one that falsely accused the country’s first black President of being a foreign-born Muslim, otherwise known as the “Birther” conspiracy.

The body of the email read: “Barack Obama’s mother was living in Kenya with his Arab-African father late in her pregnancy. She was not allowed to travel by plane then, so Barack Obama was born there and his mother then took him to Hawaii to register his birth.”

The conspiracy implied that Obama was not only an illegitimate President, but that he was also a secret Muslim, and therefore likely a terrorist, who was subverting the United States from within.

The conspiracy was picked up and amplified by conservative media outlets and then latched onto by Donald Trump in March 2011, when he told Fox News that Obama “doesn’t have a birth certificate. He may have one, but there is something on that birth certificate – maybe religion, maybe it says he’s a Muslim. I don’t know”.

Several days later he told NBC that he had “people that have been studying it and they cannot believe what they’re finding”.

Questioning Obama’s legitimacy not only made Trump an overnight sensation on Fox News – with the network inviting him to call into its programmes on a daily basis to raise further doubts and questions about the 44th President of the United States – but also handed him a base from which to launch his political career.

His run for the Republican Party nomination in 2012 ended with Obama humiliating him at the White House Correspondents’ Dinner, which Trump attended. “No one is happier, no one is prouder, to put this birth certificate matter to rest than the Donald,” said Obama. “And that’s because he can finally get back to focusing on the issues that matter: Like, did we fake the moon landing?”

The Birther conspiracy would not die there, however, and nor after Obama released a copy of his birth certificate to the press. A poll found that 67% of Republican voters believed Obama to be a foreign-born Muslim long after the 2012 election, with another finding roughly 50% still believed the same in 2016 – the year Trump secured the Republican Party’s nomination and ultimately the presidency.

From ‘Birtherism’ to the ‘Deep State’

“I do think Trump came to power on the back of a conspiracy that all of us, including me and many other people, underrated, which was the conspiracy of Birtherism,” Anne Applebaum, author of Twilight of Democracy: the Seductive Lure of Authoritarianism, told The New York Times podcast The Argument. “It’s now sort of forgotten because so many things have happened, but this was the moment when he really broke into national politics.

Birtherism is the conspiracy that laid the groundwork for Trump’s “Deep State” conspiracy and helps to explain why his “Drain the Swamp” slogan resonated so well during the 2016 US Presidential campaign. It also explains why Trump’s most ardent supporters have stayed so stubbornly loyal to him and would remain so even if he was to shoot someone in the face on New York City’s Fifth Avenue, as the President has quipped.

When the rest of us see him attacking the free press, assailing the courts, calling for the jailing of political opponents, firing whistleblowers, and handing Government jobs to unqualified lackeys and family members, his supporters see something entirely different: a man clearing out the institutions and individuals responsible for allowing an illegitimate black man to steal the White House.

The reason the United States has 25% of all COVID-19 cases and deaths is because so many people, including right-wing media personalities, believed Trump when he called the virus a “hoax” concocted by the same “Deep State” forces that put a secret Muslim in the Oval Office.

Because of Trump’s embrace of anti-science, anti-government and racist conspiracies, the United States is effectively being governed akin to a right-wing conspiracy blog, as evident in the way several members of the QAnon conspiracy movement have now made their way onto Republican Party tickets in the 2020 election with Trump’s public blessing.

During Wednesday’s White House press conference, a reporter asked Trump whether he supports a conspiracy movement that believes he is “secretly saving the world from this cult of paedophiles and cannibals”. Trump replied: “Is that supposed to be a bad thing? We are saving the world.”

The day before, Trump had promoted the Republican Party primary victories of a pair of Muslim-hating, QAnon conspiracy theorists.

“This is what the modern Republican Party has become: conspiracy theorists, racists, and unhinged bigots,” says Brian Klass, an associate professor in Global Politics at University College London.

The Republican Party is now complicit in Trump’s destruction of American democracy – a project that will be complete should Trump win re-election on 3 November.