Is it Game Over for Montenegro’s 30-Year Autocrat?

Nikola Mikovic reports on this weekend’s momentous elections in Montenegro, which have left autocrat Milo Đukanović in a precarious position

After 30 years in power, Montenegro’s Democratic Party of Socialists (DPS) – led by the corrupt autocrat Milo Đukanović – this weekend suffered its worst result in parliamentary elections. According to projections, three opposition coalitions have won 41 out of 81 seats in the country’s Assembly, while Đukanović’s party has won just 31.

Many in the country are rejoicing, yet the future of the tiny Balkan state is still subject to the whims of foreign powers – and even Đukanović himself.

Indeed Đukanović, who is the President of Montenegro and whose mandate expires in 2023, will remain in office regardless of the election results. Since the country is a parliamentary republic, Đukanović’s position is expected to be significantly weakened if opposition parties form a majority. However, the country’s foreign policy – Đukanović’s domain – will likely be unaffected.

Montenegro joined NATO in 2017 and, for 10 years, has been a candidate for European Union membership. The country, which has a population of roughly 600,000 people, uses the Euro as its currency, despite neither being a member of the Eurozone nor the EU. In other words, Montenegro does not have financial sovereignty, being heavily dependent on EU institutions.

So, even if opposition parties come to power, they will unlikely change the country’s geopolitical course.

Montenegro will not leave NATO and seek closer ties with Russia, but it is expected to stay on its ‘European path’, waiting for the EU to finally grant it formal membership.

Russian Interferenceis a Threat Within the Brain

The Emergence of Enemies

Even though Đukanović still has a few years left of his presidential mandate, this weekend’s elections were momentous as it is the first time since 1990 that the DPS may not be able to form a government.

Đukanović’s party won 35% of the vote, and so will need to join forces with several minority parties in order to stay in power.

Despite coalition negotiations being uncertain, Serbs all over the region are already celebrating the perceived fall of the Đukanović regime.

In Montenegro, a third of the population identify as Serb, and last year they staged anti-Government protests following the approval of a law that could turn hundreds of Serbian Orthodox Church (SPC) monasteries into private property. The law could strip the SPC – which is the nation’s largest denomination – of assets, and is why many religious figures openly sided with the opposition, particularly the ‘For the Future of Montenegro’ coalition, an umbrella group of allegedly pro-Russian and pro-Serbian parties.

There is speculation that the ‘For the Future of Montenegro’ coalition is supported by the Kremlin, despite Russia losing much of its influence in Montenegro after the country joined NATO. It is worth remembering that during the last parliamentary elections in 2016, authorities claimed to have foiled a coup plot – allegedly with Russian help – aimed at preventing Montenegro from joining NATO. 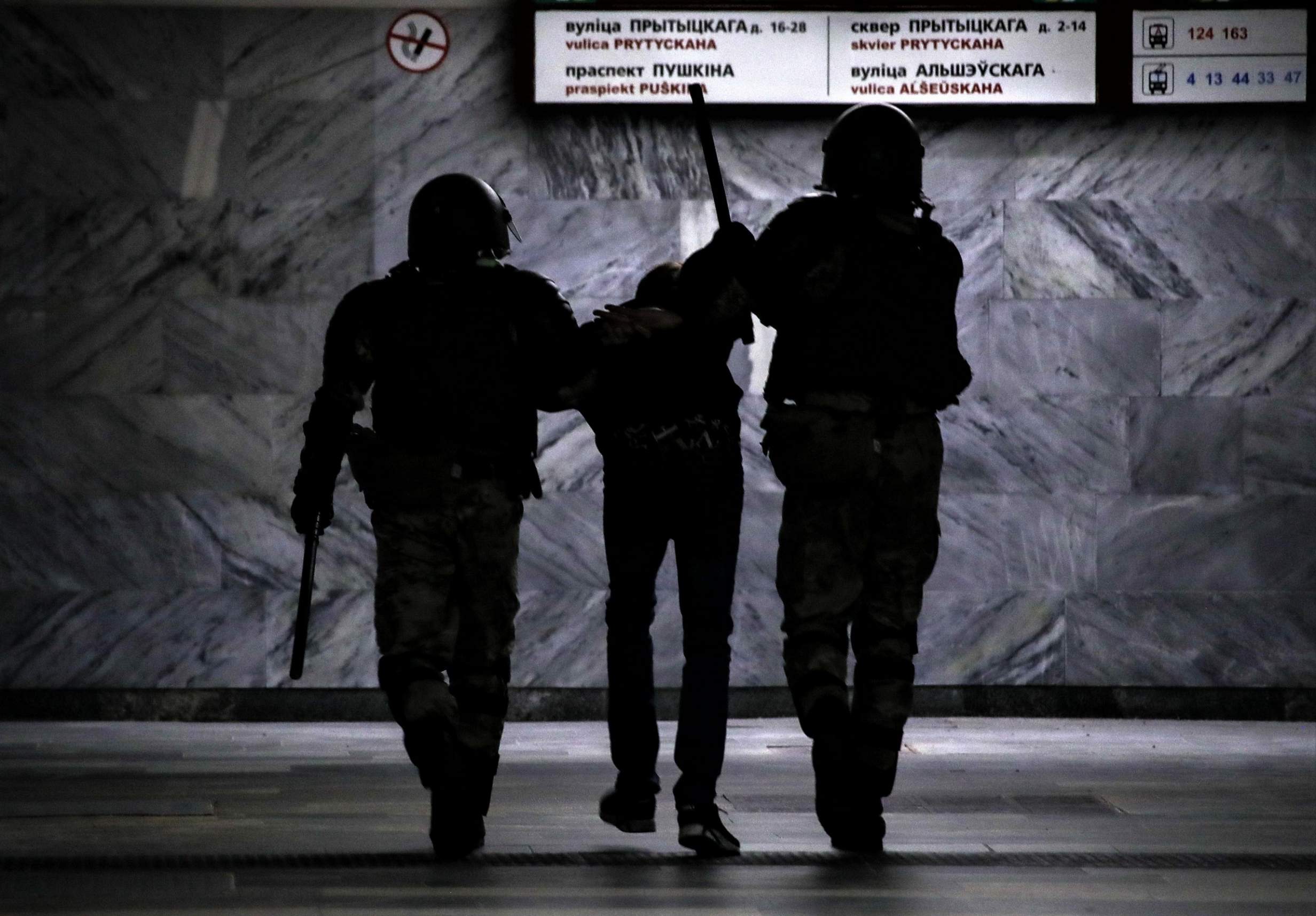 In reality, Moscow’s alleged involvement mirrors Belarus’ President Alexander Lukashenko’s accusations of Kremlin-linked military contractors trying to destabilise the country ahead of its August Presidential Election – allegedly with the aim of overthrowing Lukashenko.

Given that Russia is now firmly preventing Lukashenko from being ousted, and did not impose any sanctions on Montenegro following the country’s accession to NATO, these claims of Russian interference seem to be far-fetched.

Yet, despite certain exaggerations, foreign influence may yet topple Đukanović.

The official Western narrative has started to shift on the Montenegrin President, with several influential publications joining calls for him to finally step down.

If opposition parties manage to form a Government, and this clamour for change continues, it will be a clear sign that Đukanović’s tenure is coming to a close.