Michael Gove is taking legal powers to gain access to all trade data held by HM Revenue and Customs and all port and highway authorities in the UK in the latest power grab by the Cabinet Office.

In what looks like an emerging pattern for the complete centralisation of all data collected by government, the move follows the creation of new databases covering disabled people and black and ethnic minority people at the ministry and the transfer of the security vetting which covers 200,000 people a year from the Ministry of Defence to the Cabinet Office.

The Cabinet Office also took powers from the Department for Culture, Media and Sport to control all data sharing across Whitehall on the last day of the last parliamentary session.

This new power grab emerged in last minute amendments to the Trade Bill, which allowed both the Cabinet and the Department for International Trade to obtain the data. The existing bill blocked the Cabinet Office having access to the data.

The switch was justified by Trade Policy Minister Greg Hands to MPs as part of an “evidence based strategy” to create what he called “a world-leading border” after Brexit.

He told MPs the changes would “create a new legal gateway so that Government data can be used, first to ensure continuity of trade by safeguarding existing trading relationships in countries both in the EU and in the rest of the world so they are not frustrated by friction at the border for goods and services at the end of the transition period; secondly, to provide better services to UK businesses and consumers by supporting the effective management of the end-to-end border process; and, thirdly, to underpin the delivery of a world-leading border – protecting the UK, protecting revenue and growing international trade.”

Given that the details of the data could lead to the identification of individuals and individual companies, he pledged that “no data would be made available to third parties outside Government, and it would not be used to monitor citizens or business or target individuals to be stopped at the border”.

The Government has also rowed back from pledges given by former Prime Minister Theresa May to mandate the Government to give reports to MPs showing the differences between existing EU trade agreements and new continuity agreements negotiated by the UK. Instead, ministers have promised to inform Parliament on a voluntary basis.

The Trade Bill weakened the pledge to the devolved Parliaments in Scotland, Wales and Northern Ireland, by saying that the Government would “not normally” legislate to overrule the governments there without consulting them – rather than conceding that any changes needed their consent. 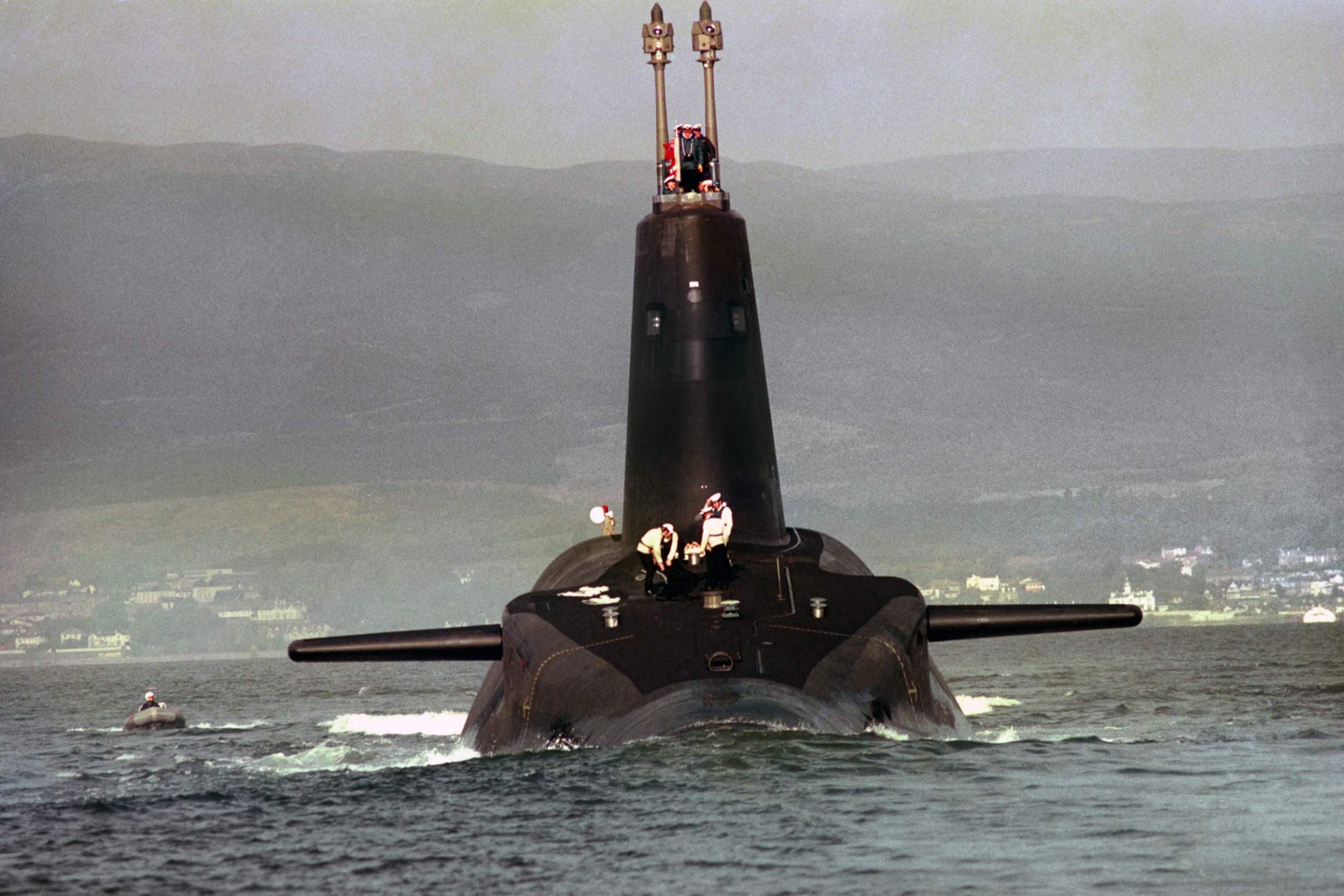 A major row is now expected, with the Bill going to the House of Lords, over the role of Parliament in scrutinising new trade deals. Originally, a combination of Labour, Liberal Democrat and crossbench peers wrote into the bill powers for Parliament to be able to mandate the Government in advance over future trade deals and scrutinise progress before a final deal is signed. Boris Johnson’s Government removed these and an attempt by a Conservative-led rebellion in the Commons to reinstate them failed.

Conservative backbencher Jonathan Djanogly, who moved the amendment, said that the Government was proposing that the UK would have less scrutiny of free trade agreements than it had before Brexit. He said that, for the past 40 years, “the EU had negotiated trade deals on the UK’s behalf, and these deals were subject to the EU scrutiny process, including a yes/no vote by the European Parliament on the draft agreement prior to signature”.

The other issues that could be raised in the Lords include the protection of food standards and the threat to the NHS from a United States free trade deal.