Opinion OverkillCabinet Office Spends £380,000 on Public Polling in One Month

The Cabinet Office, the department that greases the wheels of the Government machine, spent at least £383,700 on public opinion polling in July alone, new figures reveal.

Analysis by The Times earlier this year revealed that the Cabinet Office, run by Michael Gove and closely overseen by Downing Street chief aide Dominic Cummings, had spent at least £833,000 with opinion polling companies between January and May this year.

At the time, the chair of Parliament’s Public Accounts Committee, Meg Hillier, questioned whether this outlay was good value for money. “There are good reasons to engage with the public, but we should know more about how this money was spent and what benefit the polling has delivered to taxpayers,” the Labour MP said.

However, it appears as though this bill is increasing, with nearly £400,000 shelled out in a single month.

The Cabinet Office has an agreement in place with YouGov to deliver a daily tracking poll on voter attitudes to Government policy – asking 30-40 questions. And if public-domain polls are anything to go by, the Cabinet Office research won’t make for happy reading for Gove and Cummings. 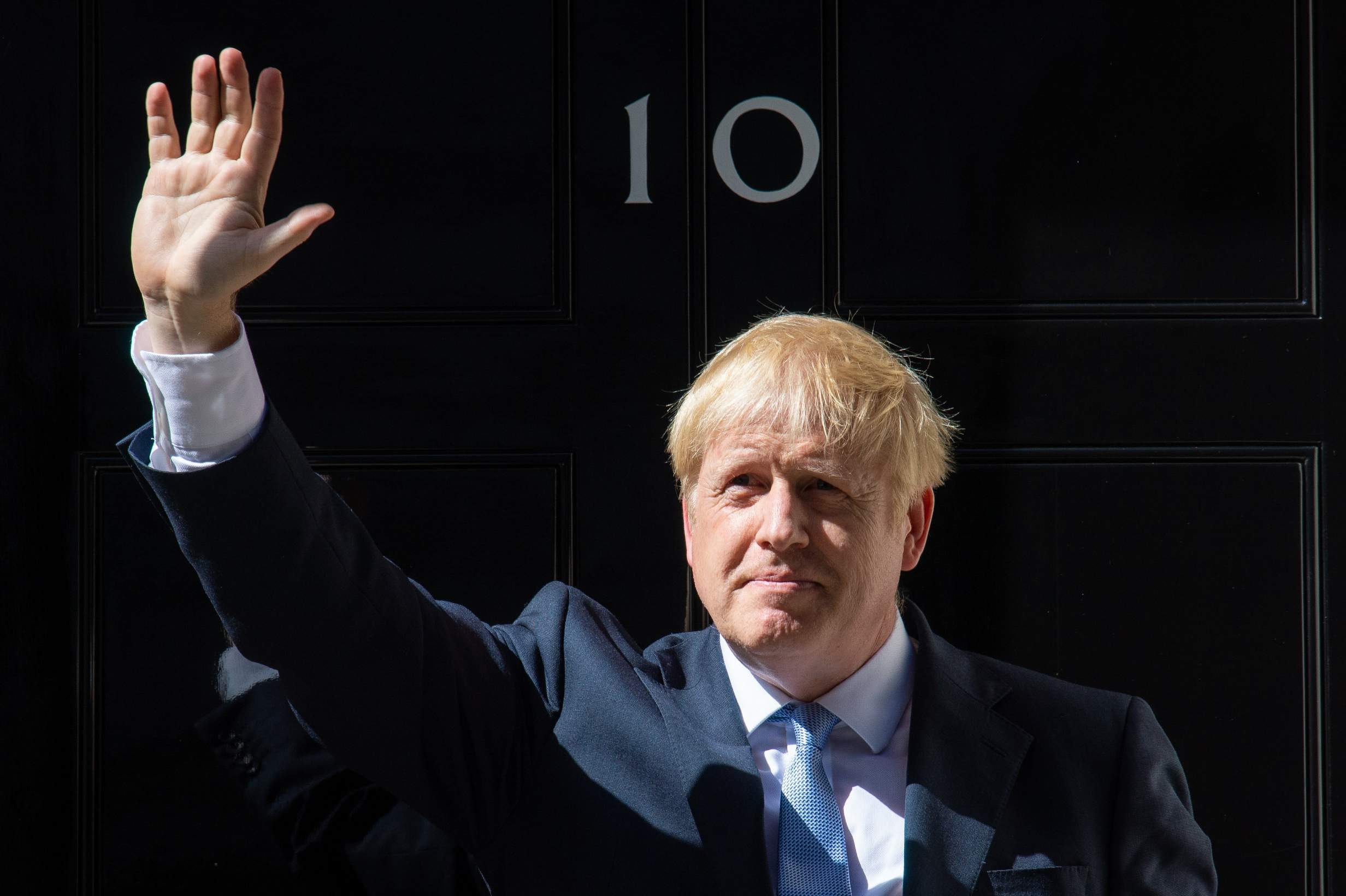 Hell of a YearBritain Under Johnson’s Rule

What the Polls Show

Over the past few months, YouGov’s voting intention tracker has shown a steady uptick in Labour support versus the Conservatives, closing a gap of nearly 24 points at the beginning of April to just two points on 19 August.

This has been mirrored by the Prime Minister’s own standing in relation to opposition leader Keir Starmer. In mid-April, YouGov ‘best person to be Prime Minister’ tracker had Boris Johnson ahead by 24 points. By 23 July, the Conservative leader was ahead by a solitary point.

A precipitous fall in Conservative support has been underpinned by several high-profile blunders, which will surely have been aired in Cabinet Office polling.

Take the Government’s ‘A’ Level results debacle, which saw a “mutant” algorithm downgrade the results of students from poorer areas, before a U-turn from Education Secretary Gavin Williamson. A recent YouGov poll found that, unsurprisingly, 75% of voters thought the Government had handled the situation badly, with twice as many people thinking that Williamson should resign than those who wanted him to stay in his job. 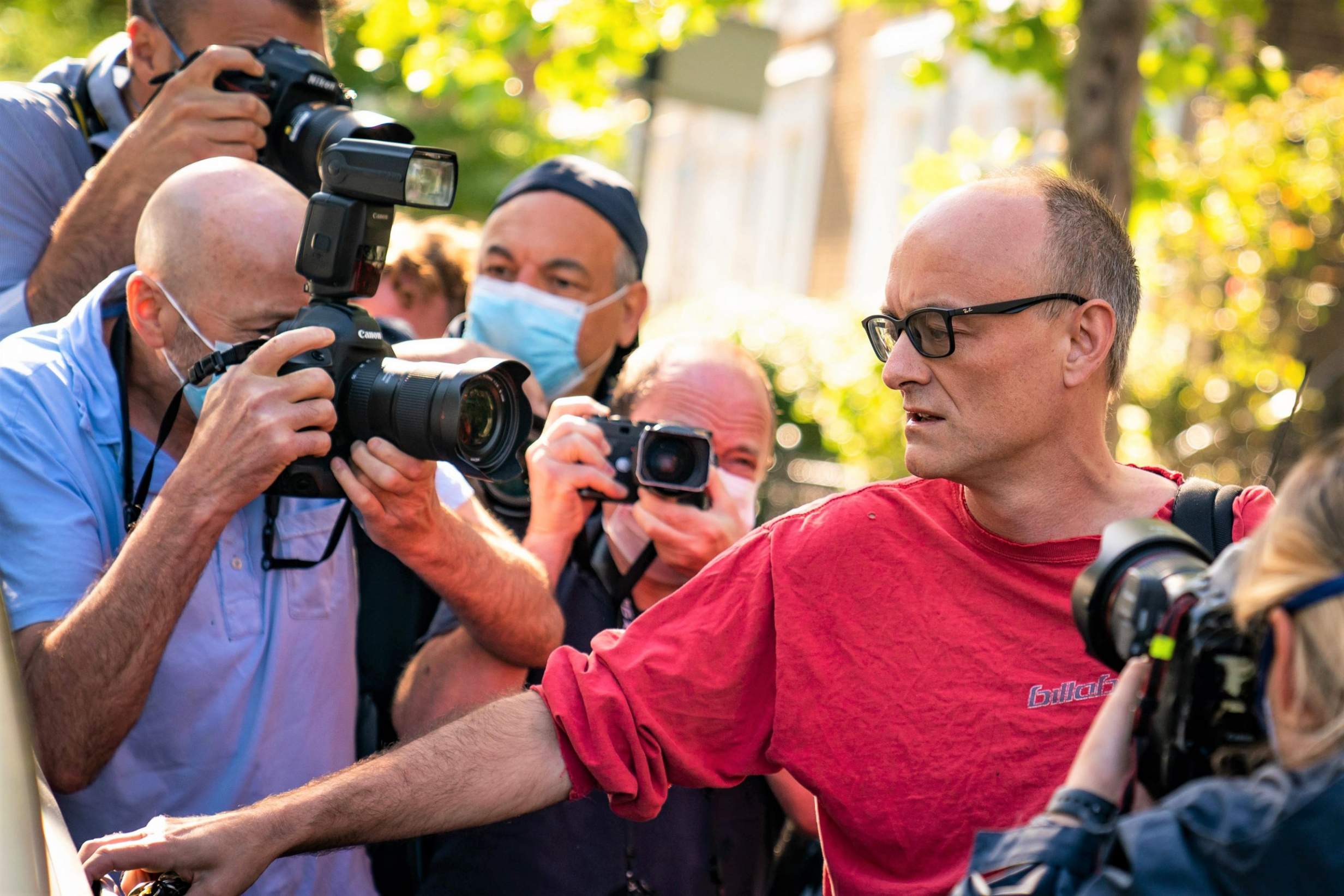 Awkwardly, this slip in Government support was precipitated by the very man who so avidly monitors opinion polling. In the week following the Dominic Cummings saga, when it was revealed the Government advisor broke COVID-19 lockdown in a 420km trip to Durham, the Conservatives suffered a nine point fall in its polling – according to YouGov the “most dramatic fall we have seen in a decade”.

At the time, the vast majority of people thought that Cummings broke the rules, and 59% thought he should resign. Of course, he didn’t, and research has now shown the whole affair had a dramatic impact on public trust in Government. Research by UCL and the Lancet, a medical journal, found that Cummings’ actions undermined public trust in Johnson’s administration to handle the pandemic and reduced people’s willingness to follow social distancing rules.