The Sun got its hands on internal Government documents earlier this week laying out the impact of an increasingly likely ‘no deal’ Brexit occurring during an almost inevitable second wave of the Coronavirus.

Food shortages, civil discord, military policing the streets and conflicts between the Navy and British fishermen are all on the cards. While this is concerning, it is not a surprise. After all, these details roughly made up what Prime Minister Boris Johnson and his fellow Brexiters once called ‘Project Fear’.

There is no solution to the classic paradox “could God create a rock so heavy He couldn’t lift it?” But the political paradox “could Johnson’s Government actually solve any problem they have willingly created?” has several

The full title of the document is ‘Preliminary set of Reasonable Worst-Case Scenario Planning Assumptions to Support Civil Contingencies Planning for the End of the Transition Period’. What is interesting is the double-think and the banality of the phrase ‘reasonable worst-case’ – a snake-oil statement which Johnson’s Government is selling itself.

It is clear that there is no such thing as a ‘reasonable worst-case’. It might be ‘reasonable’ for a person to burn their skin if they stand in the sun for too long, but that is not the ‘worst-case’ scenario. It is ‘reasonable’ that a pandemic might result in people working from home, but there is an obvious and likely reality that a pandemic could make people unemployed and result in them becoming homeless, starving and sick.

One is bad, the other is the worst. 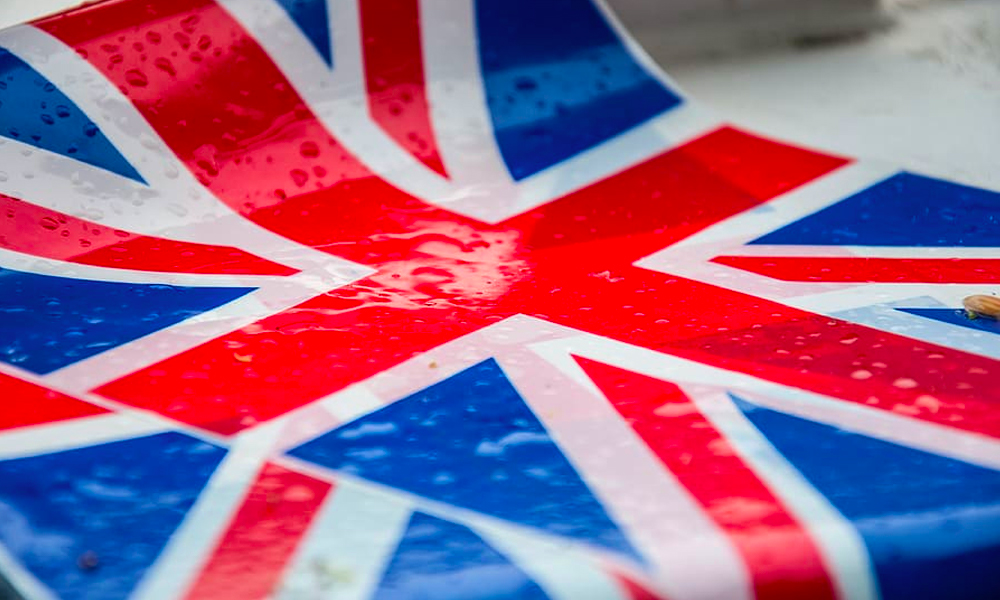 So, what does ‘reasonable’ mean here? ‘Likely’ seems to be the most obvious alternative meaning, with some fun wordplay being used to cover the Government’s march into a bad Brexit. It cannot admit to itself that what it is bringing about is what is ‘likely’ to happen – not after all its promises to those people who voted Leave, a number of whom will genuinely believe that Britain is better out of the EU.

But, logic relies too much on ‘if X then Y’ for our responsibility-shy leaders. For example, take the claim that “if Britain rushes to leave the EU without setting up trade agreement then it will suffer from not having food and medicine”. So, we swap likely for logical, then logical for ‘reasonable’, a word implying logic but with the caveat of “all things considered” – a useful and roomy extension that allows blame to be shifted when push comes to shove.

However, ‘reasonable’ here could also mean something much more sinister. When we consider that those in Johnson’s Cabinet and allies are unlikely to feel the effects of Brexit, and indeed, some interested parties stand to gain from it, reasonable might still mean ‘fair’ but raises the question of, fair for whom?

But this isn’t a justification to the public. After all the document was leaked, so this was for Government eyes only: for ministers who cannot give up on the glorious dream of a Britain with its own sovereignty, even if it has literally nothing else, and for the civil servants who presumably have to swallow down their fear at reading this document to get on with the task of minimising its impact as well as assisting in the very thing that caused the problem the first place.

All this is much easier if it’s “reasonable”.

If there wasn’t the facade of fairness, justified tough choices and taking one for the team, the people involved might conclude we’re certainly heading for a disaster of their making which isn’t reasonable for the people it would affect. 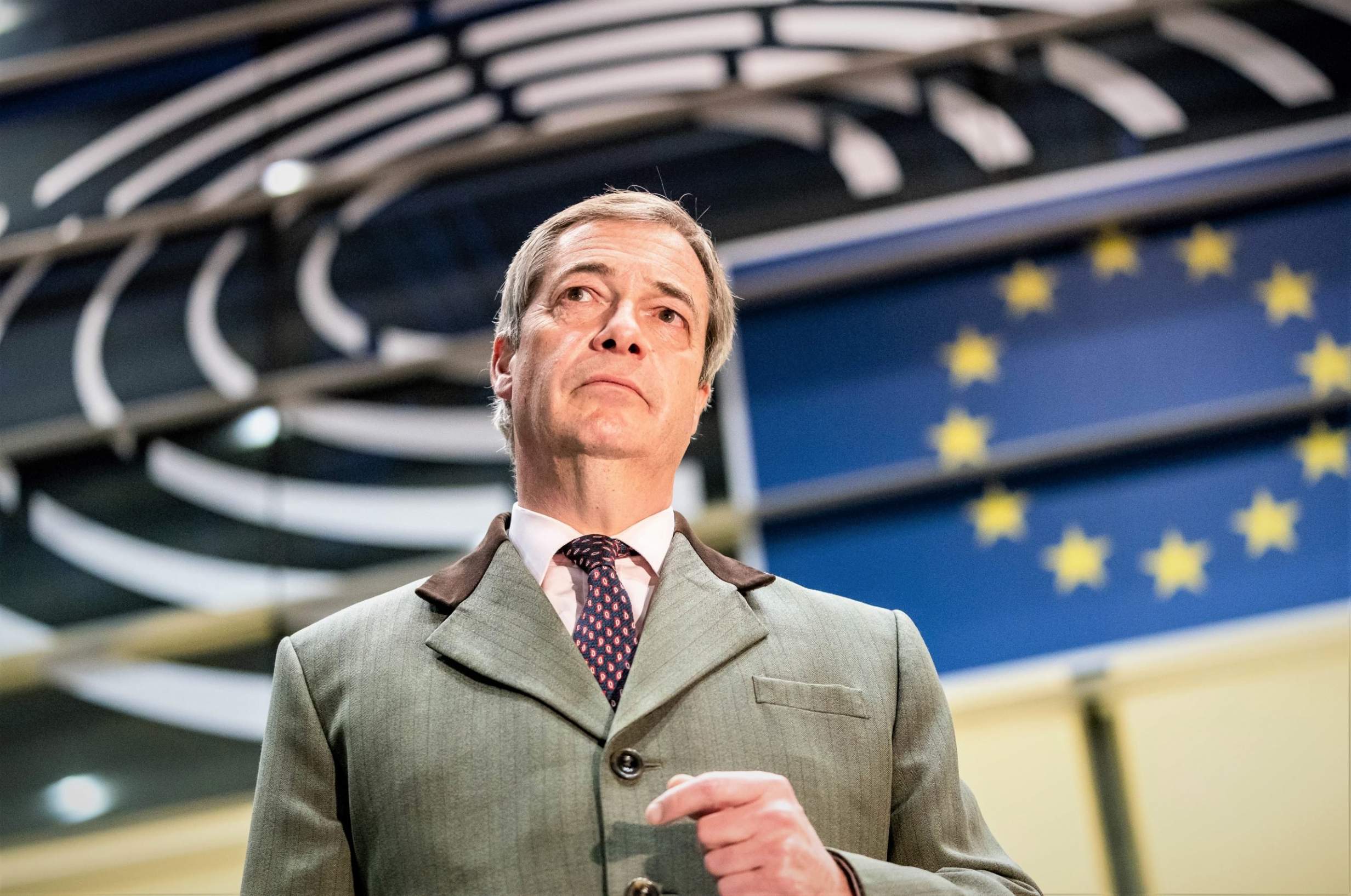 There is no solution to the classic paradox “could God create a rock so heavy He couldn’t lift it?” But the political paradox, “could Johnson’s Government actually solve any problem they have willingly created?” has several: U-turn out of it or spin the problem are just two. Either solution plays with truth, lying about what was promised or mistaking public opinion with a genuine solution.

Our Government is far more concerned with appearance than actually governing. But the political class lying to the electorate is nothing new. We accept that it happens but expect accountability. What’s terrifying is when they start lying to themselves.

When the words they use don’t mean what they should, and avoid the responsibility we ask them to take in exchange for power, they soothe a conscience that should be tortured, and pretend terrible, destructive policies are really quite sound. Not only would that be horrifying and illogical, but it’s also completely unreasonable. 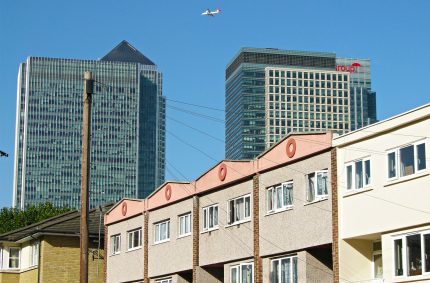