Continuing to wage a Steve Bannon-style culture war, Boris Johnson’s Government will do nothing to confront the damaging legacy of our imperial past because its mythologised symbolism is all it has to sell to Brexit Britain, argues Hardeep Matharu

The speed with which Boris Johnson and his Government have rushed to ‘restore’ the playing of ‘Rule Britannia’ at this year’s BBC Proms – a dexterity that could have saved thousands of lives lost to COVID-19 – tells us everything we need to know about what matters in a Brexit Britain led by English Etonians enamoured of exceptionalism.

Their insistence that the inclusion of the song, along with ‘Land of Hope and Glory’, must not be questioned reveals the hollowness Britain has masochistically gouged out of itself; trumpeting empty symbols which offer no solutions or way forward – merely a psychological sense of meaning where there is none.

Reports at the weekend that the BBC was considering removing the songs from the Proms – a season of concerts established in 1895 – apparently because of their associations to slavery and colonialism was met with outrage by the Government and the right-wing media, culminating in calls today to ‘defund the BBC’.

Following the backlash, the broadcaster has said that both pieces of music will be performed without being sung this year because of the Coronavirus and that they are “expected to be back in full when the pandemic is over” and restrictions around the social distancing of musicians and a lack of audience can be lifted.

Whatever the facts, the Conservatives leapt on the story. While Downing Street said the Prime Minister believes “we need to tackle the substance of problems, not the symbols”, the Culture Secretary Oliver Dowden suggested that “confident, forward-looking nations don’t erase their history, they add to it”.

But, it is exactly because Britain lacks confidence in its identity and role in the 21st Century that Johnson’s Government – which has no desire to build a new, inclusive, post-Brexit civic nationalism – constantly sidesteps the reality of the UK’s history, while choosing to hang onto the very “symbols” infused with imperialist conditioning, which he says he disagrees with.

With no mandated public education around the British Empire and no willingness from its leadership to have a sensible, honest discussion of these issues, it is the Government which seems intent on erasing this country’s past – even as it harks back to notions of ‘ruling the waves’ and a quarter of the world’s land mass being coloured pink on a map in which Britain was at the centre as the bedrock of its populist nationalism.

Getting Out the ‘Balance Sheet’

The defence of ‘Rule Britannia’ has been revealing as it was rapid.

The songs “unify” the British people, according to the music and cultural commentator Norman Lebrecht, because “it’s the end of the summer and it raises people’s spirits”.

He offered a simple solution: “The slaves in the song is innocuous, it rhymes with waves. Find a better word to rhyme and we will replace it.”

Meanwhile, the broadcaster India Willoughby told ITV’s This Morning that “the Empire is a great thing, Britain is a great country and, if you look at it in the whole, we have done more good than bad”.

The hollowness Britain has masochistically gouged out of itself; trumpeting empty symbols which offer no solutions or way forward.

This wheeling out of the old ‘balance sheet’ approach in assessing the legacy of the British Empire attempts to weigh consequences that can never be placed on the same set of scales. The violence of an ideology and system of power predicated on the racial superiority of white Europeans cannot be compared to the building of railways or the use of common law.

Such arguments lack empathy and betray a privilege most black and ethnic minority people living in this country can never claim for themselves.

Just imagine. A group of people smash open the front door of your house one day, unannounced. They declare that they now consider themselves to be the owners of the house and that they will be moving in. They have brought weapons with them, should you even think about challenging them. The group humiliates you by criticising everything about how you have been living. You have to start behaving like it and attend to all of its menial tasks. When the group installs a hammock in the garden, it occasionally lets you use it. It’s made clear that it’s not there for you though. You are constantly told that all of this is for your own good; a natural state of affairs that must be accepted.

Explaining his actions in the 1919 Amritsar Massacre, General Dyer – who presided over the deaths of hundreds of Indians in the attack and injured more than a thousand others when he gave the order for his men to open fire on a peaceful crowd in the Jallianwala Bagh without warning – said: “It was a merciful though horrible act and they ought to be thankful to me for doing it. I thought it would be doing a jolly lot of good and they would realise that they were not to be wicked.” 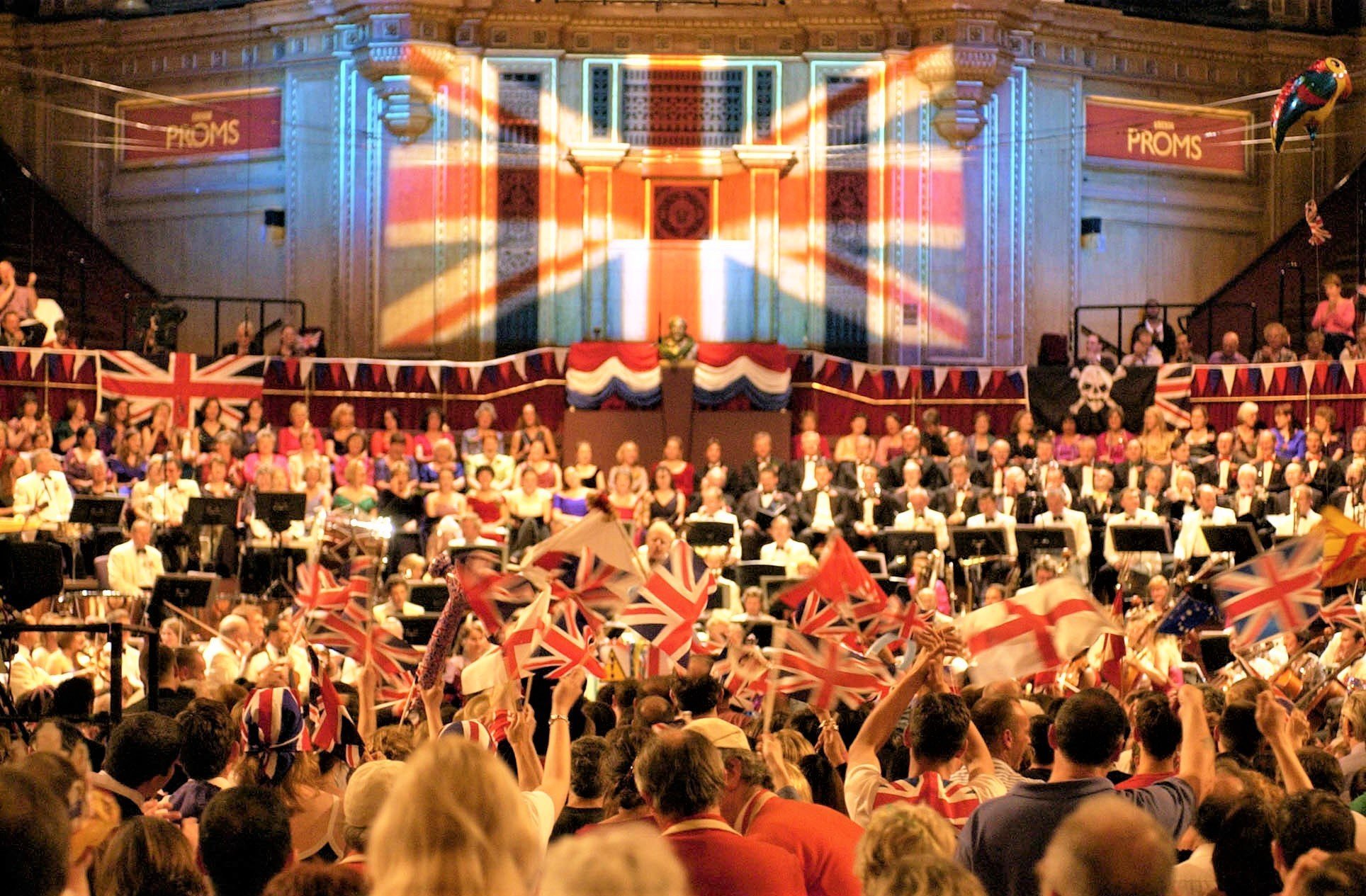 This reframing of brutality as morality must also be considered by those using their ‘balance sheet’ – and all those who cannot entertain the notion that ‘Rule Britannia’ and ‘Land of Hope and Glory’ might raise issues for discussion for people whose history is directly tied to Britain’s colonial exploits.

“These songs are jingoistic echoes of Empire and, depending on what side of the fence you’re sitting on, you either feel joyous, emboldened and patriotic and immediately identify with all the sentiments of it,” Chi-chi Nwanoku, a musician who runs a foundation providing opportunities for classical musicians from diverse backgrounds, told BBC News. “For any conscious black person who is aware of their history, the empire and colonialism, for example, they will struggle to enjoy the patriotic jingoism of these songs.”

But the history of the British Empire is something we are all shaped by – consciously or not.

With more than 60,000 people dead because of COVID-19; a recession and a predicted economic recovery slower than any other comparable European nation; and a Brexit which has unleashed the forces of race and nationalism, there seem to be no constructive answers for where Britain goes from here.

Perching precariously atop the White Cliffs of Dover, where it manically keeps watch for imminent invaders, at least our Government has ‘Rule Britannia’. Britons never, never, never shall be slaves.