It was, by all accounts, one of the most horrific crimes of the 21st Century so far: more than 30,000 people thrown into fires, including children; almost 20,000 people brutally raped and hundreds of villages torched.

The 2017 bloodbath that decimated the ethnic Rohingya population living in Myanmar’s Rakhine state killed almost 25,000 people and was branded “a textbook example of ethnic cleansing” by the United Nations. The UK’s then Foreign Secretary Boris Johnson called it “one of the most shocking humanitarian disasters of our time”.

Despite this, Facebook – which was used for a major propaganda campaign to incite the violence – has refused to hand over information to a UN group established to collect evidence of the crimes.

The head of the Independent Investigative Mechanism on Myanmar, Nicholas Koumjian, told Reuters that the social media giant had vowed to work with investigators but that it is now withholding material which is “highly relevant and probative of serious international crimes”. His admission came less than a week after Facebook also refused a request for data made by the Gambia, which has filed a lawsuit against Myanmar with the International Court of Justice (ICJ), formally accusing the country of genocide. 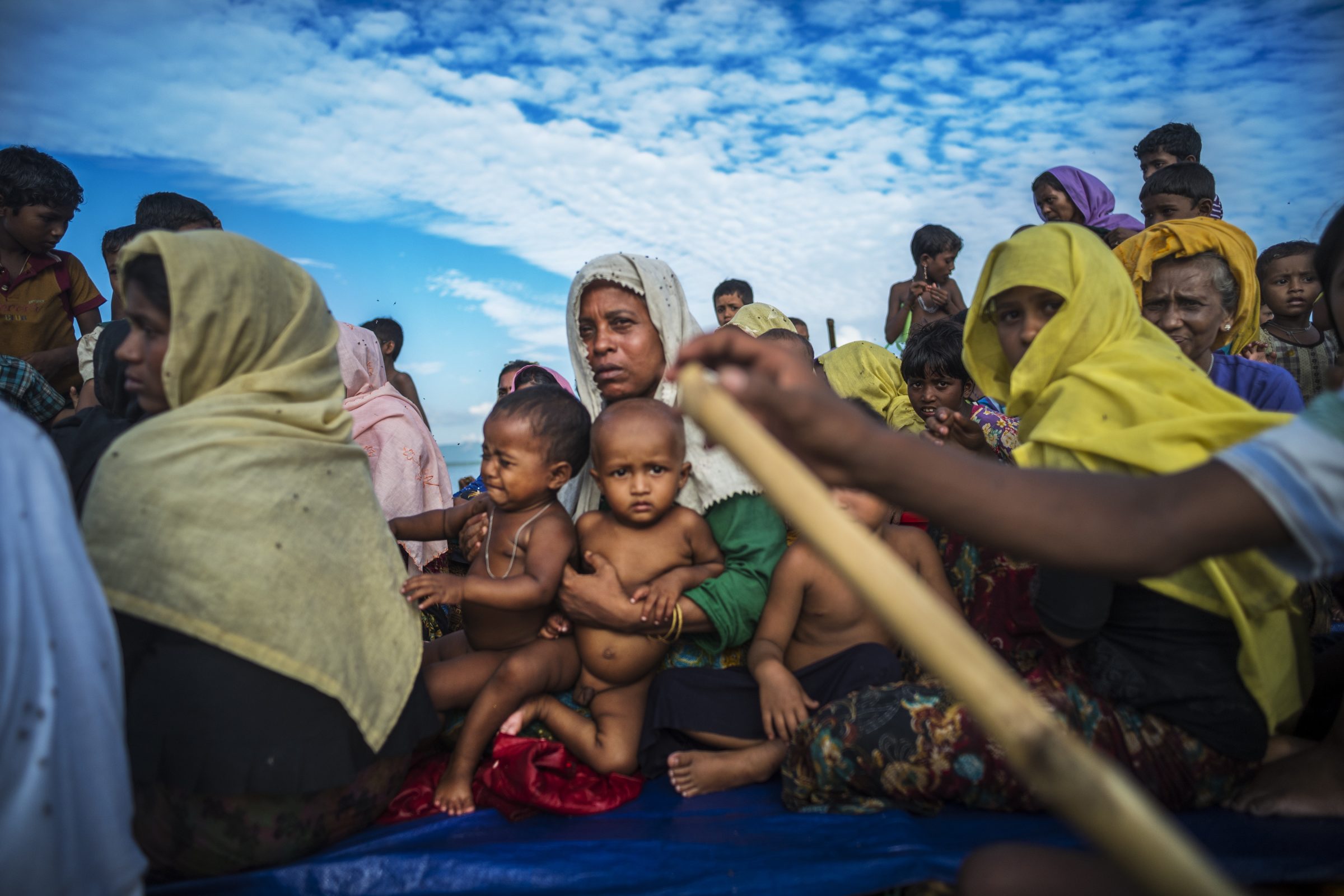 Tun Khin, president of the Burmese Rohingya Organisation UK (BROUK), accused the company of “hiding behind legal acrobatics” and said Facebook is a platform used in Myanmar “to spread hatred and abuse that has fuelled the genocide”.

“This is a crucial time when momentum around international justice for crimes against the Rohingya is finally building,” he added. “The evidence Facebook sits on could be crucial to support the many ongoing cases against Myanmar’s military.”

In 2018, Facebook commissioned a report that concluded it had not done enough to prevent the platform from being used “to foment division and incite offline violence”.

The company urgently needed to reform the way it operates in Myanmar and also to its human rights policy, it found.

A further investigation by The New York Times found that Myanmar’s military personnel posed as pop stars, celebrities and models to spread military propaganda in the lead up to the 2017 atrocities. Their Facebook posts ranged from calling the Rohingya terrorists to making up fake allegations of rape. The accounts had 1.3 million followers and the tactics were compared to those used by Russia in its attempts to influence the 2016 US Presidential Election.

Facebook’s head of cybersecurity policy, Nathaniel Gleicher, admitted that the company found “clear and deliberate attempts to covertly spread propaganda that were directly linked to the Myanmar military”.

The UN Independent International Fact-Finding Mission on Myanmar also documented how the platform was used. During the fall-out of violence in Rakhine state, the chairman of the mission, Marzuki Darusman, told reporters that social media had “substantively contributed” to the level of anger and conflict among the public. “Hate speech,” he said, “is certainly, of course, a part of that. As far as the Myanmar situation is concerned, social media is Facebook, and Facebook is social media.” 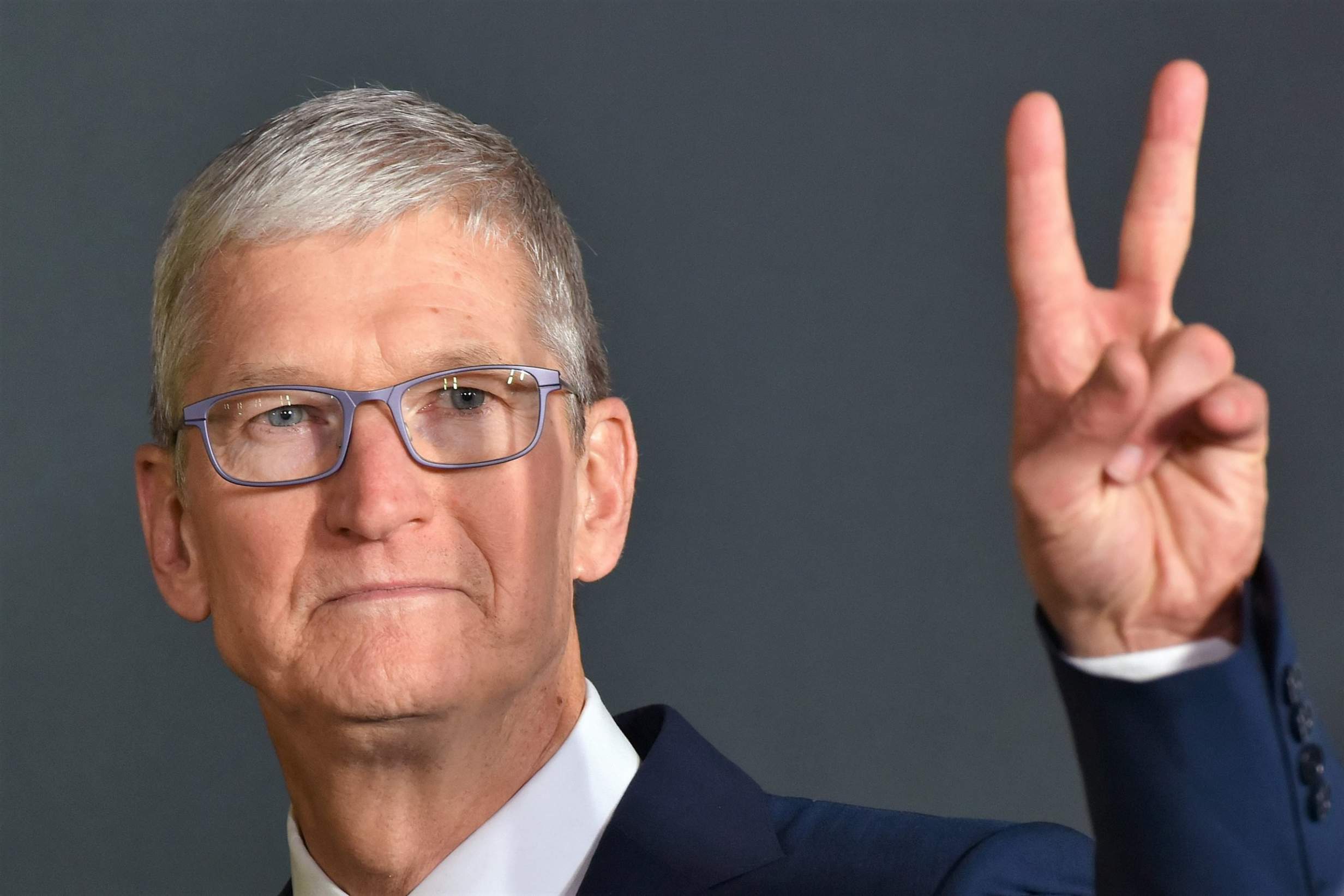 The internet only became accessible in Myanmar in 2011, when the military dictatorship that ruled for decades finally loosened its grip and allowed people to get their news from somewhere other than state-run media.

Facebook has been singled out for its impact because it is so popular, with close to 40% of the population known to use it. As Facebook’s 2018 report suggested: “For the majority of Myanmar’s 20 million internet-connected citizens, Facebook is the internet”. This combination of access to news and social media has created what Facebook has labelled as a “crisis of digital literacy” where much of the population is unable to distinguish fact from opinion or accurate news from the false information in their newsfeeds.

One of the first major incidents demonstrating the power Facebook holds over Myanmar came in 2014, when fake news spread across newsfeeds stating that a Muslim shop owner in the country’s second largest city of Mandalay had raped a Buddhist employee. The allegations spread widely and soon led to riots, with Buddhists demanding justice and vandalising homes and businesses belonging to Muslims.

By 2018, the leader of Myanmar’s civilian government, State Counsellor Aung San Suu Kyi, was using her Facebook page to spread fake news about the atrocities in Rakhine state. The Nobel Peace Prize laureate – who once campaigned for a free press – posted banners across her page which declared ‘Fake Rape’ in response to allegations that the military had carried out a brutal campaign of sexual violence against Rohingya women and children.

Meanwhile, that same year, Facebook removed an account owned by Senior General Min Aung Hlaing, commander-in-chief of the armed forces, as well as the military’s Myawady television network because of “inauthentic behaviour”. This included using independent news and opinion pages to “covertly push the messages of the Myanmar military”. The senior general is now one of several military officials named directly by the UN as being responsible for the Rohingya genocide.

In the years since the atrocities, Facebook has gone some way to try and repair its battered reputation by improving how quickly hate speech and certain accounts are removed. The company has also increased the number of Burmese-speaking staff. However, activists say that this is not enough.

“It is positive that Facebook has owned up to its mistakes in Myanmar and is working to do better,” Tun Khin, of BROUK, said. “But closing a few accounts is not enough. If Facebook has evidence of the genocide against the Rohingya, it must make it available immediately. At a time when we are facing an existential threat as a people, Facebook must do everything in its power to support international justice efforts and share any relevant information it has.”