One of the Daily Mail’s leading Royal correspondents is today exposed for using unlawfully obtained private information in his stories – amid more serious claims of phone hacking.

Richard Simpson, who specialises in covering the young Royals including Princes Harry and William, has worked for the Daily Mail on-and-off for 15 years. His words and pictures have also been republished on the MailOnline website.

I was in no doubt, that he (Simpson) was proposing and carrying out something untoward and possibly illegal concerning her phone, and this was reinforced by manner of his telling me it – in hushed tones, with a wink, as it were.

But Byline Investigates can reveal that during his career he has published exclusive stories derived from illegal private investigations. One witness says that Simpson was also involved in phone hacking, a claim backed-up by two other sources.

It is the first time phone hacking allegations have spread from the Mail on Sunday to the more powerful Daily Mail, the jewel in the crown of billionaire owner Lord Rothermere’s newspaper empire.

Simpson’s targets include a range of A-list celebrities and Royal favourites, including Sir Paul McCartney, Kylie Minogue and several of Prince Harry’s ex-girlfriends.

Prince Harry is already suing Fleet Street rivals The Sun and the Mirror for allegedly listening to his voicemails, but it’s not known yet whether he will litigate against the Daily Mail. If the Duke of Sussex does launch a case, then he will be the first victim of unlawful information gathering to make a claim against Britain’s most successful newspaper publishers.

The phone hacking allegations against Simpson are significant, because he acted independently of other alleged hacking conspiracies at Associated News. Byline Investigates has identified at least TEN criminal conspiracies at the publisher. But Simpson is the only Daily Mail reporter exposed so far – and the first who did not have an association with convicted hackers Greg Miskiw and Glenn Mulcaire.

Last month, we revealed how Miskiw and Mulcaire sold hacked information to the Mail on Sunday, an allegation which the paper denies. However, the news that the Daily Mail is involved, too, will come as a devastating blow for Paul Dacre, the Daily Mail’s Editor-in-Chief, who is set to star in a Channel 4 documentary showcasing his influence on British life.

However, it is unclear whether TV producers will address the thorny issue of his wrong evidence at the Leveson Inquiry into press ethics.

Byline Investigates has provided plenty of evidence over the past two years that Dacre’s ‘categorical’ denials that phone hacking took place at The Mail were wrong. Giving the wrong evidence to a public inquiry is potentially criminal under the S35 of the Inquiries Act. Furthermore, the emergence of a new witness – the first ex-Mail insider to come forward – will pile added pressure on publishers Associated Newspapers.

The company, whose chairman is also Paul Dacre, is the only major tabloid newspaper group to escape criminal prosecutions and civil suits to date. 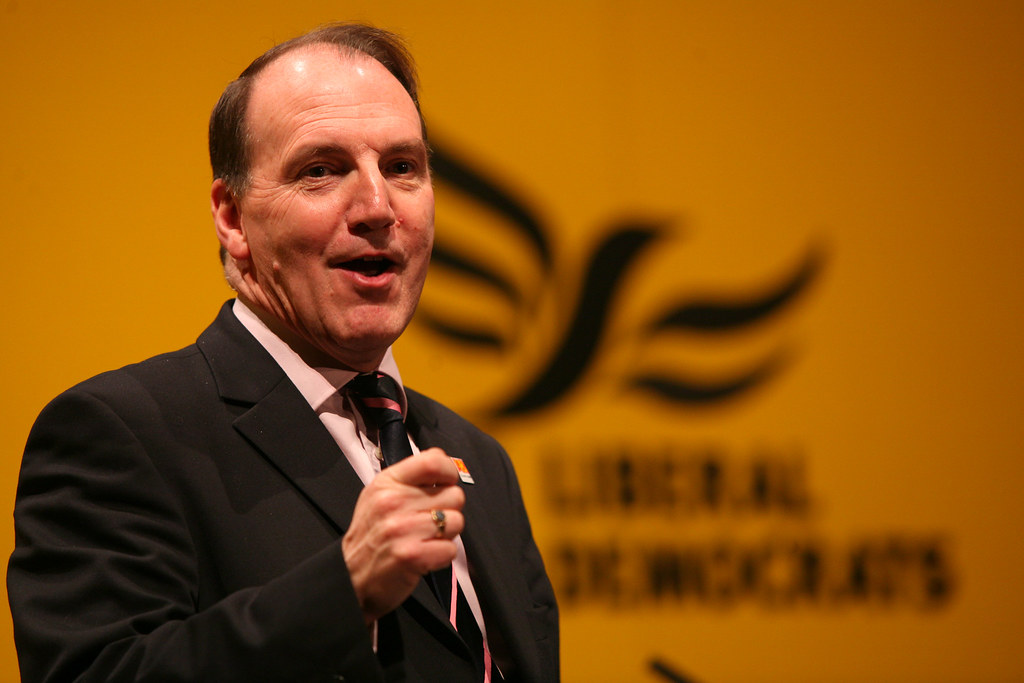 Timur Moon – who was tracked down by Byline Investigates’ reporters – worked as a ‘casual’ reporter in the Daily Mail’s showbusiness department in the mid-2000s. Simpson, who then had the title of Showbusiness News Editor, was Moon’s line manager. Simpson repeatedly made “untoward” comments, Moon told Byline Investigates. Moon interpreted these remarks to mean that Simpson could hack into mobile phones.

Moon says he had “four or five” specific conversations about the mobile phone of an actress they were talking about targeting for a story. He said that he was “appalled and astounded that he (Simpson) would be capable of it.”

Moon added: “I was in no doubt, that he (Simpson) was proposing and carrying out something untoward and possibly illegal concerning her phone, and this was reinforced by manner of his telling me it – in hushed tones, with a wink, as it were.

“I think he assumed, that because I had worked in the industry for several years, and had broken various quite prominent stories previously, that I was “in the know” as to what he was doing.”

Simpson may have been referring to other ‘dark arts,’ such as the ability to obtain itemised phone records, which is also illegal. However, Moon became convinced that Simpson was talking about the more infamous intrusion of intercepting voicemails.

Moon’s assertions are backed up by suspicious information that repeatedly appears in stories bylined to Simpson, over many years when he was one of Fleet Street’s top showbiz hacks.

Byline Investigates will reveal more in Part 2 about the stories that appear to involve call data and the names of the top celebrities that were targeted.

The fresh revelations come after Byline Investigates’ recent exposés of Katie Nicholl, Simpson’s counterpart at sister paper Mail on Sunday. Our current series also revealed how ex-MP Simon Hughes was also hacked on behalf of the Mail on Sunday.

In January, the Mail on Sunday’s new star columnist Tina Weaver was sacked after Byline Investigates exposed her role as phone hacking mastermind in a previous job. Another of our series revealed how former Mail on Sunday Number 3 Chris Anderson was sent compromising emails from hacker Greg Miskiw about Heather Mills and Sadie Frost.