Irish workers who have become unemployed due to the Coronavirus pandemic are facing a kick in the teeth from their Government – which has said that they will also lose their welfare payments if they travel abroad against public guidance.

While the Irish Government’s guidance is to avoid non-essential overseas travel, it has not banned movement in or out of the country during the COVID-19 pandemic. But, in mid-July, the Government quietly introduced a new rule whereby those receiving the Pandemic Unemployment Payment (PUP) – an enhanced social welfare payment for those unable to work because of the Coronavirus – would lose this income if they travelled abroad.

This, in effect, has created a two-tier system – with the majority of the population able to travel freely, while those on PUP banned from doing so.

Government “travel guidance is just that, it’s guidance”, she told Byline Times. “And while it’s based on public health advice and is sound guidance, it is still just guidance. Penalising one section of the population for not following it is very problematic.” 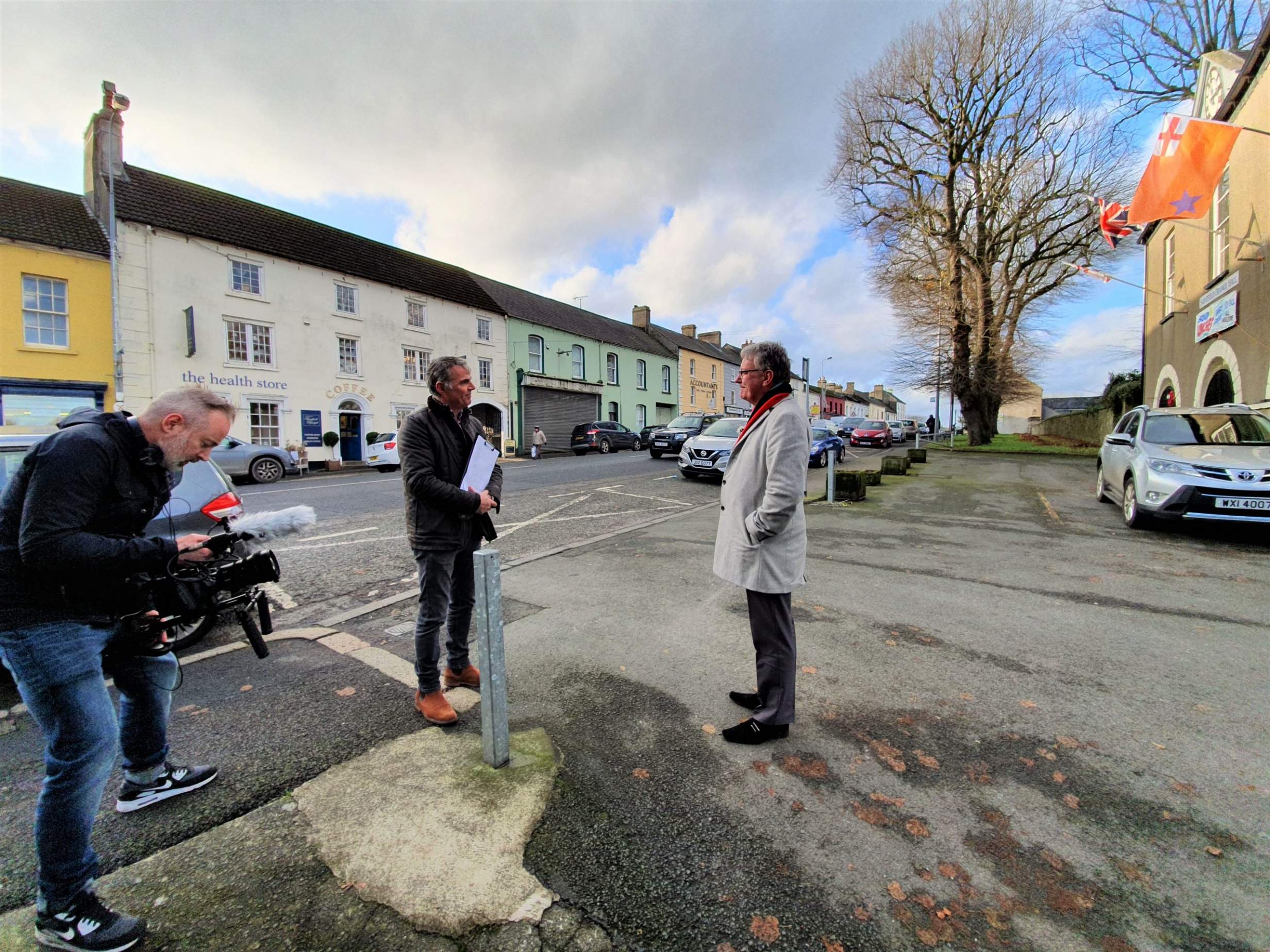 The Minister for Social Protection told the Irish Parliament that social welfare inspectors have been carrying out checks at ports and airports since mid-March and stated that more than 2,500 people have seen their PUP halted as a result.

The Government acknowledged that other benefits have also been stopped, but would not provide the figures. The checks were justified, it said, because in the vast majority of cases those who had their payments halted were leaving the country permanently.

However, this is far from always the case.

Roman Shortall was travelling to visit a terminally-ill relative in Romania with his wife and two young children. After going through the normal security procedures at Dublin airport, they and other passengers were approached by social welfare inspectors who asked passengers for their national insurance numbers and other details.

A final year Law student, Shortall was aware of the relevant legislation and, after speaking with the inspectors, he declined to give his details, telling them that he did not believe they had the ‘reasonable grounds’ required to request them. He was then approached by two uniformed police officers working with the social welfare inspectors, who took his and his wife’s passport details.

On their return to Ireland, the pair found that their child benefits had been stopped without any notification or explanation.

“I knew straightaway what had happened,” he told Byline Times. “They had passed the details on to the child benefit section; there was no other explanation. I rang up the child benefits section and they said ‘you were detected leaving the country, and we stopped your child benefit payment’.”

After providing proof that they had returned to Ireland, the payment was reinstated. He has submitted a complaint. 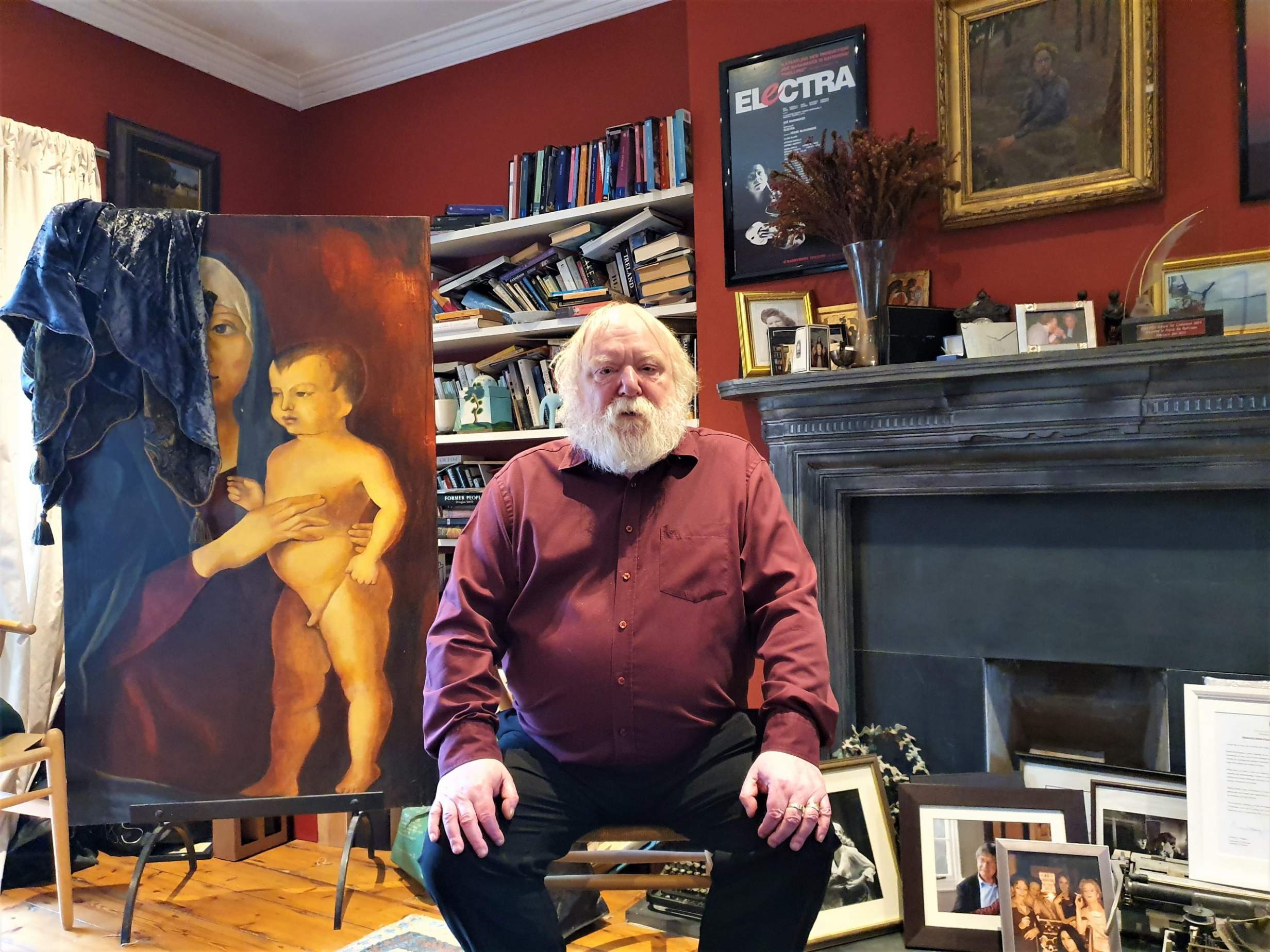 The Data Protection Commissioner, Ireland’s top data watchdog, has now said that it has “serious doubts” over the legality of social welfare operations and the blanket approach to questioning that has been taking place at airports.

It will also be investigating claims of sensitive data being shared by other means. Reports in the media include a woman who lost her unemployment benefit after merely booking a ferry journey which she subsequently did not take.

Significant transparency issues about the application of this new rule have also been raised.

When questioned about the policy, Ireland’s Deputy Prime Minister Leo Varadkar stated that it was his “understanding” that people in receipt of PUP had to be “genuinely seeking work” and couldn’t do this if they were abroad.

However, this explanation raised more questions than it answered. There had been no previous mention of this requirement in various press releases on PUP or elsewhere. Indeed the Government’s website appears to have been updated only after Varadkar’s comments.

Paul Murphy, a socialist law-maker and one of the Government’s most vocal critics, said that the ordeal is “part of a more general move at this stage to try and reduce spending on PUP, and part of that is to kind of paint PUP recipients as potential social welfare cheats”.

He claimed that the Government’s focus on people leaving Ireland is an anti-migrant ‘dog-whistle’ and called for the policy – which he believes amounts to “clear and blatant discrimination against PUP and social welfare recipients” – to be repealed.

The Government has warned that spending on PUP and other welfare payments must be reduced, and that 700,000 welfare claims will be reviewed by the end of the year. The number of people in receipt of the payment is down from its peak in early May but is still at 345,600 recipients – out of a workforce of around 2.3 million people. Cuts to PUP will begin this autumn.

The furore around the policy has not fundamentally changed it. Despite some concessions – anyone can now travel to a ‘green list’ of 10 countries without any penalty – the rule is still in place, as are the airport checks. This issue is far from settled.