Outsourcing responsibility for exploitation in the fashion business will not build trust or improve conditions, argues Luke Smitham

Recent revelations from Leicester have led to renewed focus on working conditions in the fashion sector. Although Boohoo is at the centre of the storm, it is clear it that what is being reported is symptomatic of systemic challenges in the sector.

A lot of the attention in this debate has been placed on consumer power. This, however, firmly places the blame at the wrong stakeholders’ feet. Consumers of any product have the right to reasonably expect their purchases are not linked to abusees.  Furthermore, consumers struggle to make right choices as the information they are provided is unclear. 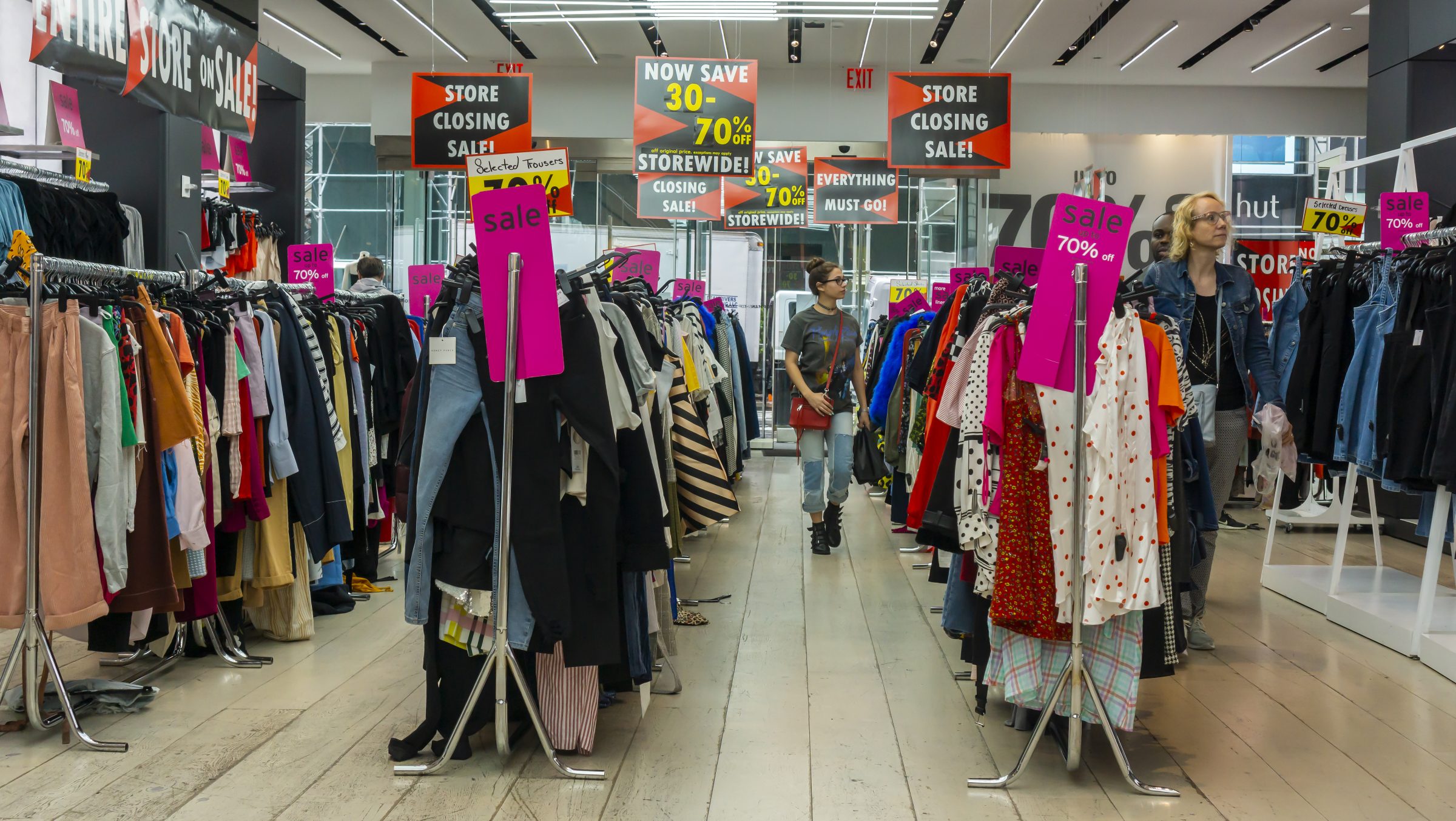 As noted by Jodi Muter-Hamilton, founder and CEO of Project 2030, “consumers want to buy from brands that align with their values, and they are interested in shopping more sustainably. However, there is not a common language used between brands of all sizes and wide-ranging consumers with different levels of sustainability literacy.”

Brands and suppliers can take the lead to bridge that gap. As professionals working in the sector, it is frustrating as simple solutions exist that could meet the expectations of consumers and, as important, lead to real, positive change for the sector.

The Ineffectiveness of Social Audits

Fashion brands are often accused of having outsourced their responsibilities by using overseas factories over which they have no control. This argument relies on the assumption that if factories were closer to home or owned, these abuses would not occur. This is simply not true.   In Boohoo’s case, “Since 2016, the company has been carrying out regular unscheduled inspections among suppliers in Leicester.” For other major high street players, this started in the late 90s and early 2000s.

Anyone working in the sector could know (or knew) what was happening in Leicester without a single audit being needed. The same could be said of any number of sourcing countries. The risks are already known. Audits are not required. 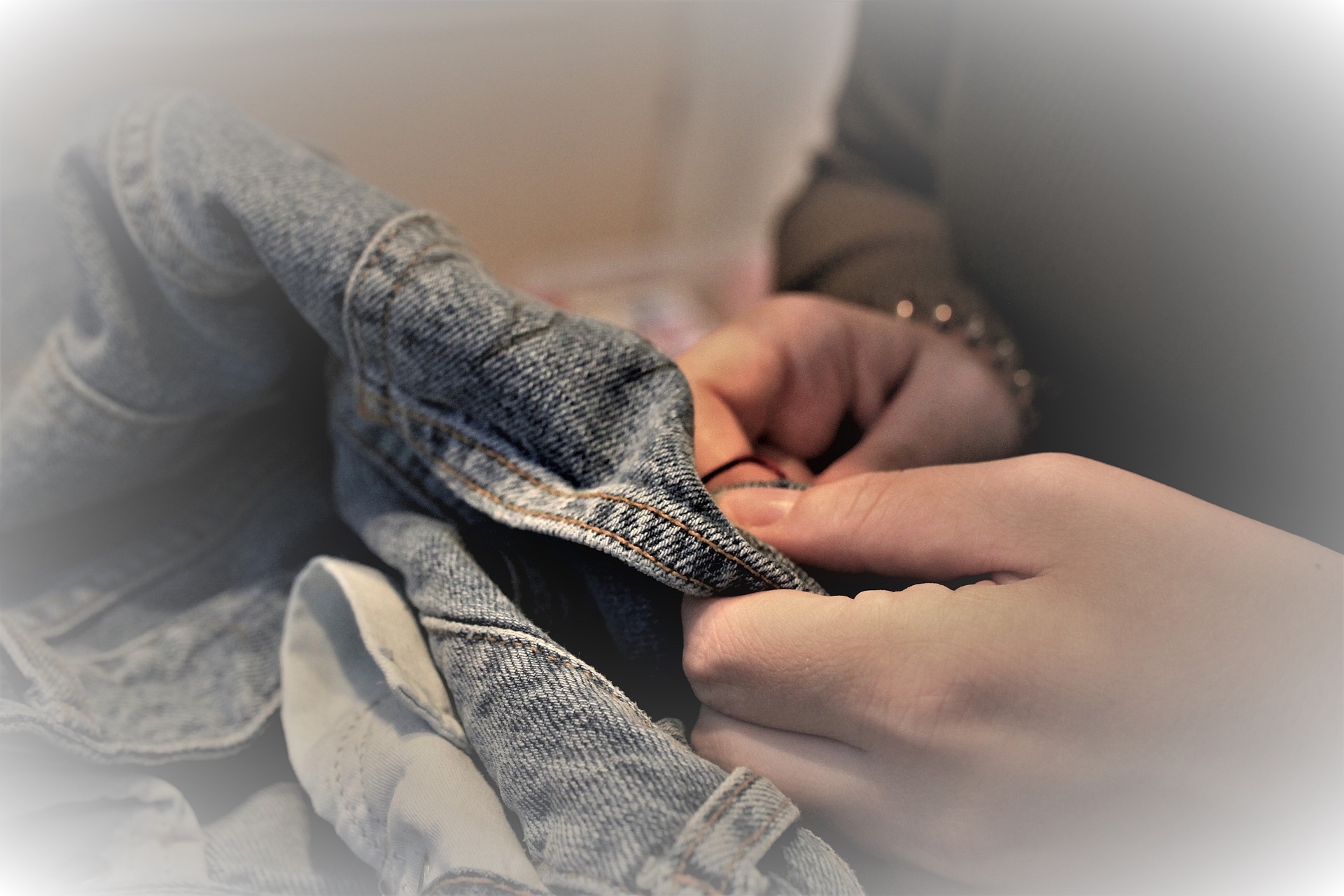 Leicester’s ‘Open Secret’ has been Spilled by the Coronavirus Pandemic

The social compliance audit process in the fashion sector is equivalent to a stranger coming into your workplace, looking around, reviewing a few documents, speaking to you briefly, giving you a list of everything that is wrong and expecting you to fix it within their deadlines, without further support. The process is fast, superficial and stressful.

For brands, commissioning an audit is easy and provides a convenient mechanism for passing the buck. If something terrible happens one will often hear that “the site was recently audited” – with the implication being that, from the company’s perspective, the risk was unforeseeable. This is simply not true.

In addition, social auditing is so well-established in the fashion sector it is compounded by a peer pressure effect – if all your rivals are using a certain approach, it is more difficult to ‘break the mould.’

The audit standards and processes have become stale and predictable. This means that factories can quite easily pass audits on paper by hiring audit management teams, preparing double books, training (or intimidating) workers to say the right things, hiding areas of factories, etc. Further, there is constant pressure on audit firms to keep costs low. Audit quality suffers.  We personally struggle to trust an audit report for a factory we have not visited.

At brands’ headquarters, employee incentive structures can further cement the systems. Companies set targets or staff performance metrics based on, for example, the percentage of suppliers audited against a certain standard. This reinforces the systems and ties up the company’s resources available for more creative, approaches to responsible sourcing.

Finally, the outputs are often limited in scope, do not offer useful feedback or recommendations for improvement. Ultimately, trust between suppliers and brands erodes.

How to Improve the Industry and Build Trust

As Laura Gibson, co-founder of Project 2030, says, “The fashion industry is at a tipping point, consumers are becoming more aware. This coupled with the global effects of the pandemic and subsequent lockdown, there is a once in a lifetime opportunity to pause and reassess our practices.”

For us, a key first step is for companies to transfer resources to simple innovative approaches to responsible sourcing and effective due diligence. These include:

These will elevate the industry and build trust once more with consumers. Further, it will build the foundations for further positive change in the industry, on a global scale. All it takes is one or two companies to make the leap.