COST OF CORONAVIRUSThe Gap Year Friend Who Changed My Life

As ‘excess death’ during the Coronavirus pandemic becomes normalised, Otto English counts the cost of a dearly lost friend who made him see the world in a different way

So much of life comes down to seemingly random or impulsive choices.

I was no bright academic star at school. My parents had spent thousands of pounds on my education and I’d rewarded them with ‘A’ level predictions somewhere south of the letter ‘C’.

As the reality loomed, we went to the school’s careers office and stared at the options and, at some point, someone handed me a leaflet and suggested I do a gap year.

Six months later, in the late August of 1987, I found myself standing at the main train station in Bandung, the capital of West Java, wondering how quickly I could get home to Essex.

There’s something inherently colonial about the notion of gap year ‘volunteering’. It suggests that people in developing countries somehow need Europeans or Americans to save them; that without the guiding hand of English 18-year-olds they will be forever trapped.

Despite having pulled a blinder and actually passing my ‘A’ levels, I had little to offer. I was supposed to be teaching in one of the city’s larger schools but I had no qualifications for the job and knew nothing of methodology. My only skill was that I could speak my own language. Which is hardly a skill.

To its credit, the organisation that had sent me went halfway to acknowledging this. Having completed our year, we would be obliged to write a ‘project’ explaining what we had learned and then present it to fellow volunteers back in the UK. 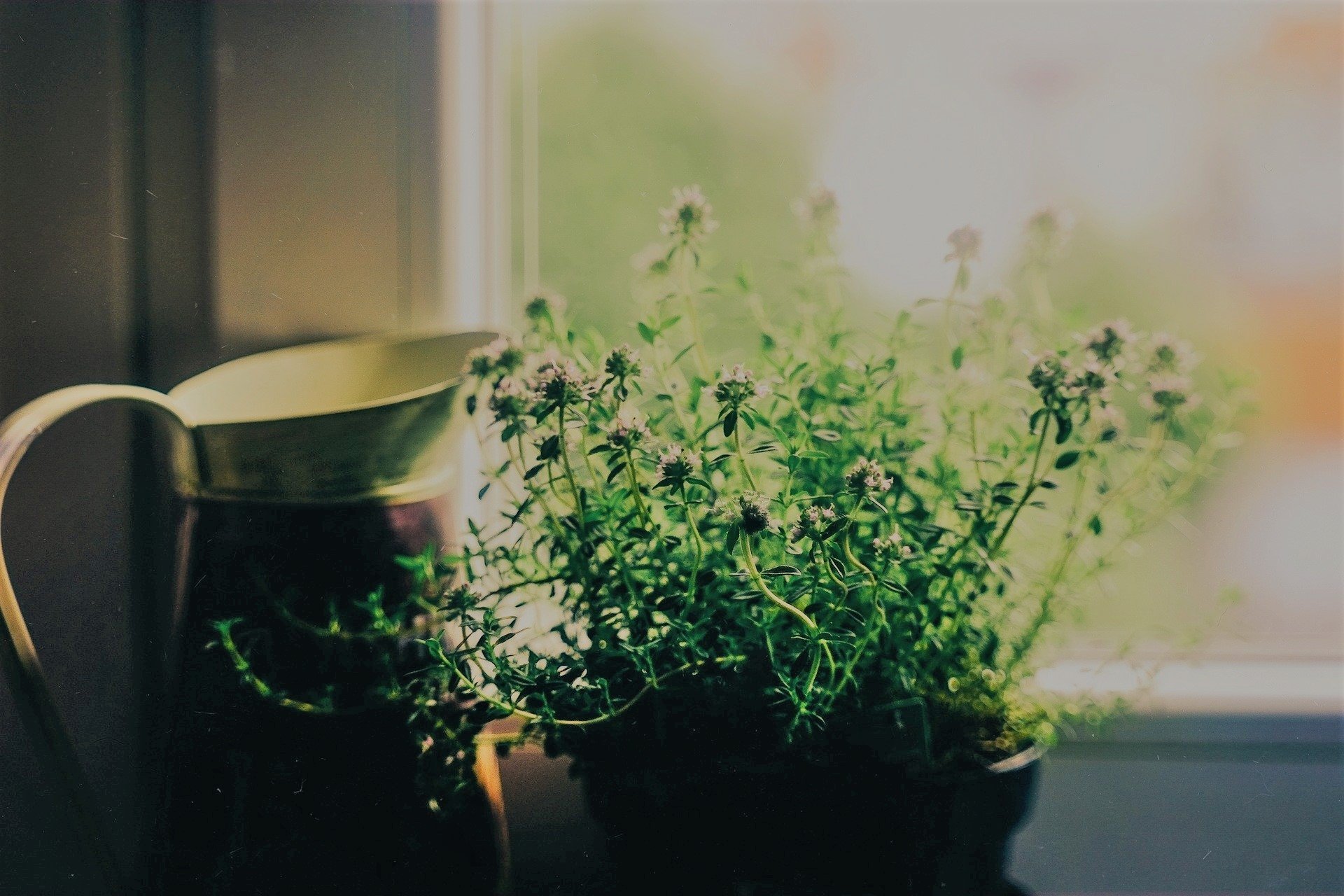 The Year of Living DistantlyA Letter to My Mum

That first day in Bandung, I was gripped with a sense that I had made a terrible mistake. Matters weren’t helped by my fellow volunteer, Paul, the ferociously clever, wildly enthusiastic son of a broadsheet journalist who was interested in everything and everybody and who was already negotiating prices with cab drivers in Indonesian.

We made it to the school and were told our host family would be there shortly to pick us up. Since shortly means nothing in Indonesia, an hour or two went by before a man in shades and in his his early twenties walked in and announced that we would be living with him and that we should come now.

The man’s name was Arief and he reassured us that he was not a terrorist and that we weren’t being kidnapped, both of which did nothing to reassure us.

He drove wildly through the streets of Bandung to the hills beyond and the white concrete villa where his family lived, talking incessantly all the way. Only later did I realise that this was because he was as nervous of us as I was of him.

His father was a politics lecturer at one of the city’s less prestigious universities and, having once belonged to a banned political party, he was obliged to tread carefully in General Suharto’s Indonesia.

We were all nervous and uncomfortable and suspicious of each other. But, as the hours became days and the days became weeks, familiarity changed all of that.

Soon Arief and I had fallen into a routine of late night smoking and talking. No subject was off limits. It had been drummed into me at a cultural awareness course back home that I should never say I was an atheist as in Indonesia you had to believe in God by law. But I swiftly confessed to Arief I didn’t believe in God and he took it with a shrug and asked me why. We’d spend hours discussing it and Islam and Christianity and The Beatles, disco, Margaret Thatcher, England, law, poverty, the Cold War and – most importantly of all – when either of us would get a girlfriend.

The family were ostensibly Muslims but took an approach to it that reminded me of my own upbringing in a C of E family. They fasted over Ramadan but told me and Paul that we were under no obligation whatsoever to bother joining in. We celebrated Eid together and it was much like a Christmas gathering back home. As time went by, we became less conscious of each other’s origins until they simply didn’t register at all.

I’m afraid that, even aged 18, I was something of an awkward bastard. Arief and his friends practised Javanese ‘pencak silat’, a martial art that had a huge spiritual and mental dimension. Paul joined in but I was determinedly anti what seemed to me to be religion as exercise. Arief made a huge effort to convince me otherwise; that there was some other dimension to it; that mystical things happen and you can’t always explain stuff. But I wasn’t having it.

“Perhaps you could put it in your ‘project’!” Arief would say – tickled by the notion that we ‘enlightened Westerners’ would one day go home and write a project about all these funny Indonesians and their peculiar customs.

When Paul and I ventured out into the vast Indonesian archipelago he’d ask where we were going. When we told him, he’d say: “What do you want to go there for?” like we were completely mad to want to visit Flores or Sumatra or Kalimantan, rather than the air conditioned shopping centre in Bandung.

He loved Dire Straits and, when I explained at some length why Dire Straits were awful and nothing like as good as Bowie, he’d ask me to play him some Bowie and, having listened to it politely, would put Dire Straits on again. 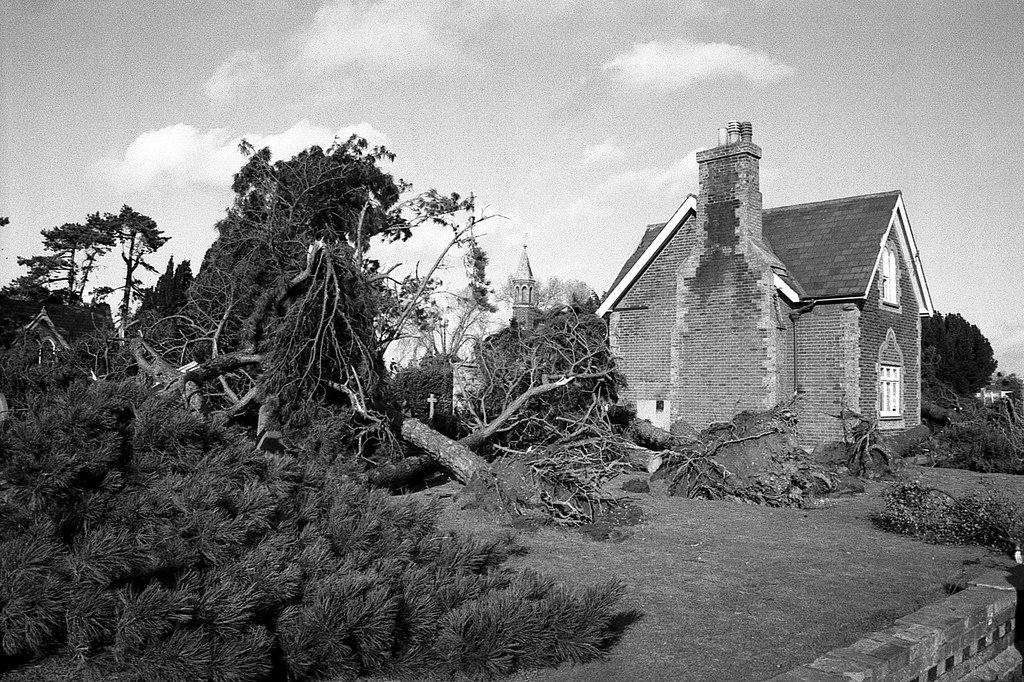 Arief was on a semi-permanent quest for the greatest nasi goreng – fried rice – in the city and we’d wander out at night in search of it. When we weren’t talking, we’d be laughing.

“You drive!” he’d say, tossing me his father’s car keys. “When people see I have a white chauffeur, they’ll think I’m the richest guy in town.”

And he’d sit regally on the back seat, as I navigated the terrifying traffic of the city in search of some mystical fried rice.

When we eventually parted a year later, I found myself, embarrassingly, bursting into tears.

“Hey do not cry!” he said to me. “We’re brothers and we’ll meet again after you finish your project.”

Several years later, I did return and we were immediately back to where we had been. We parted again saying “maybe next year” we’d meet again. That was 25 years ago.

In the gaps in between, we grew older and had children and lived our lives, but the friendship never faded.

“Did you ever finish your project?” he’d shout at the end. And I’d shout back: “You know I’m still working on it. I’ll finish it one day.”

This Eid, I felt a sudden and strong desire to call him. I scrolled to his WhatsApp number and lingered over the photo of this now middle-aged man and paused. We hadn’t spoken in a year and I found myself wondering if there was a risk he might have contracted the Coronavirus – or worse. ‘I’ll wait’ I thought.

The following morning, I picked up my phone to see two missed calls and a WhatsApp message from his sister in Bandung. The timing was so bizarre, so coincidental and I knew immediately and instinctively that something terrible had happened.

Indonesia – now a democracy and one of the world’s great emerging economies – has been in denial about COVID-19. The Government variously told its people that the climate and God would protect them from it – a type of ‘Indonesian exceptionalism’.

Like our own Government, that of Indonesian President Joko Widodo – known as Jokowi – responded too slowly and too late. The official COVID-19 figures claim that 5,000 people have died but, in a country of 267 million which has just a rudimentary state healthcare system, the death toll is undoubtedly much higher.

I learned that painful morning last week that among them is my friend, Arief.

Over the years I’ve thought a lot about ‘the project’ and even tried at times to write about that year that changed my entire outlook on life. Each time I failed because, in seeking to extrapolate deeper meaning from it all, I descended into cliché and travelogue, when really all along the project was the forging of that friendship. Two young men from two such different places coming at life from two different outlooks and, yet, who were so very similar.

“Maybe next year” is now no more and I will never be able to tell Arief that I have finally finished the project – and that the subject of it was us. But, in truth, I think he knew that all along.