Survivors and victims of domestic violence and other criminal attacks will no longer receive the protection afforded to them by British courts when they are in the EU once the Brexit transition period ends on 31 December, a Government minister has informed MPs.

Both the UK Government and the EU have decided not to include the current EU Victims Rights Directive as part of the negotiations with the European Commission.

The directive allows any UK court order, including restraining and stalking orders, to be automatically applicable in the 27 EU countries, including when a person was on holiday there, without having to resort to separate civil action.

So far, it has not been used heavily but MPs on the European Scrutiny Committee say that, when new domestic abuse orders come into force under legislation now going through Parliament, it would have applied across the whole of the EU.

Alex Chalk, a junior minister at the Ministry of Justice, told MPs that neither the EU’s nor the UK’s draft legal texts on future law enforcement and criminal justice cooperation make any reference to the European Protection Order.

He said that there is “no comparable fallback option” after transition as the European Protection Order is “a unique European Union law-based mechanism”. As a consequence, “an individual seeking a protective order after transition will need to secure a domestic (civil) protection order from the EU member state that they are visiting”.

Bill Cash, Conservative chairman of the European Scrutiny Committee, said: “From 1 January 2021, it will no longer be possible for orders made by UK courts to safeguard an individual against a criminal act that may endanger their life, physical, psychological or sexual integrity, dignity or personal liberty to be recognised and enforced in a foreign jurisdiction if that individual moves (even temporarily) to an EU member state” 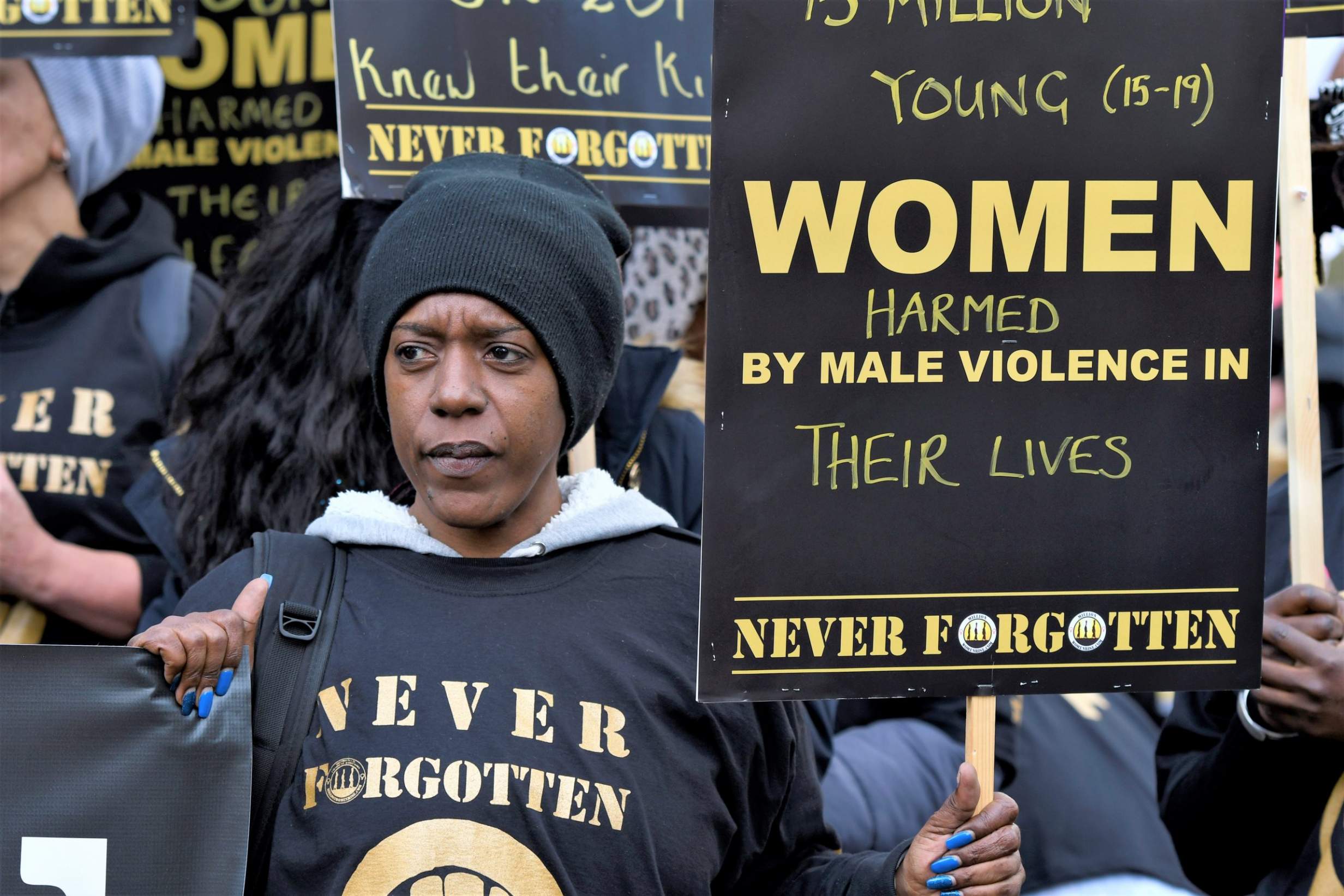 Victims of Domestic Abuse Being ‘Held Accountable for their Own Murders’

“There will no longer be a relatively simple mechanism for ensuring, for example, that the domestic abuse protection orders envisaged in the Domestic Abuse Bill will be recognised and enforced within the EU.”

The minister has said that protection for victims will continue in the UK as the Government intends to incorporate the directive into retained EU law in England Wales, Scotland and Northern Ireland.

MPs on the committee are not pursuing the matter further but have alerted Parliament’s Women and Equalities Committee, the Justice Committee, the Home Affairs Committee, and Joint Committee on Human Rights about the change.