Following a front page story giving a platform to JK Rowling’s abusive ex-husband by the Sun newspaper, Emma Jones speaks to campaigners about why the lives of women who have suffered domestic violence seem to be valued less in society than men’s

The movement to help victims of domestic abuse has suffered a new blow during a week of fresh assaults.

An amendment in the Domestic Abuse Bill, to give them anonymity in court cases, was rejected in Parliament on Wednesday. A petition is underway to save the legislation – in a bid to give victims the same privacy rights as people who have been sexually abused – but it is fighting against the tide.

The defeat came less than a week after the Sun newspaper targeted Harry Potter author JK Rowling with a headline triumphantly shouting: ‘I Slapped JK and I’m Not Sorry’ – a rallying cry to abusers seeking justification for beating-up women.

Why do we need to hear the words of Rowling’s abuser, and his lack of remorse, when all too often domestic abuse victims are silenced by these men?

Every week in the UK, two women are murdered by their partner, or ex. At best, we read speculative reporting surrounding what might have been the reasons for their deaths, as though murdering women in their own home is somehow a consequence of the victim’s actions. 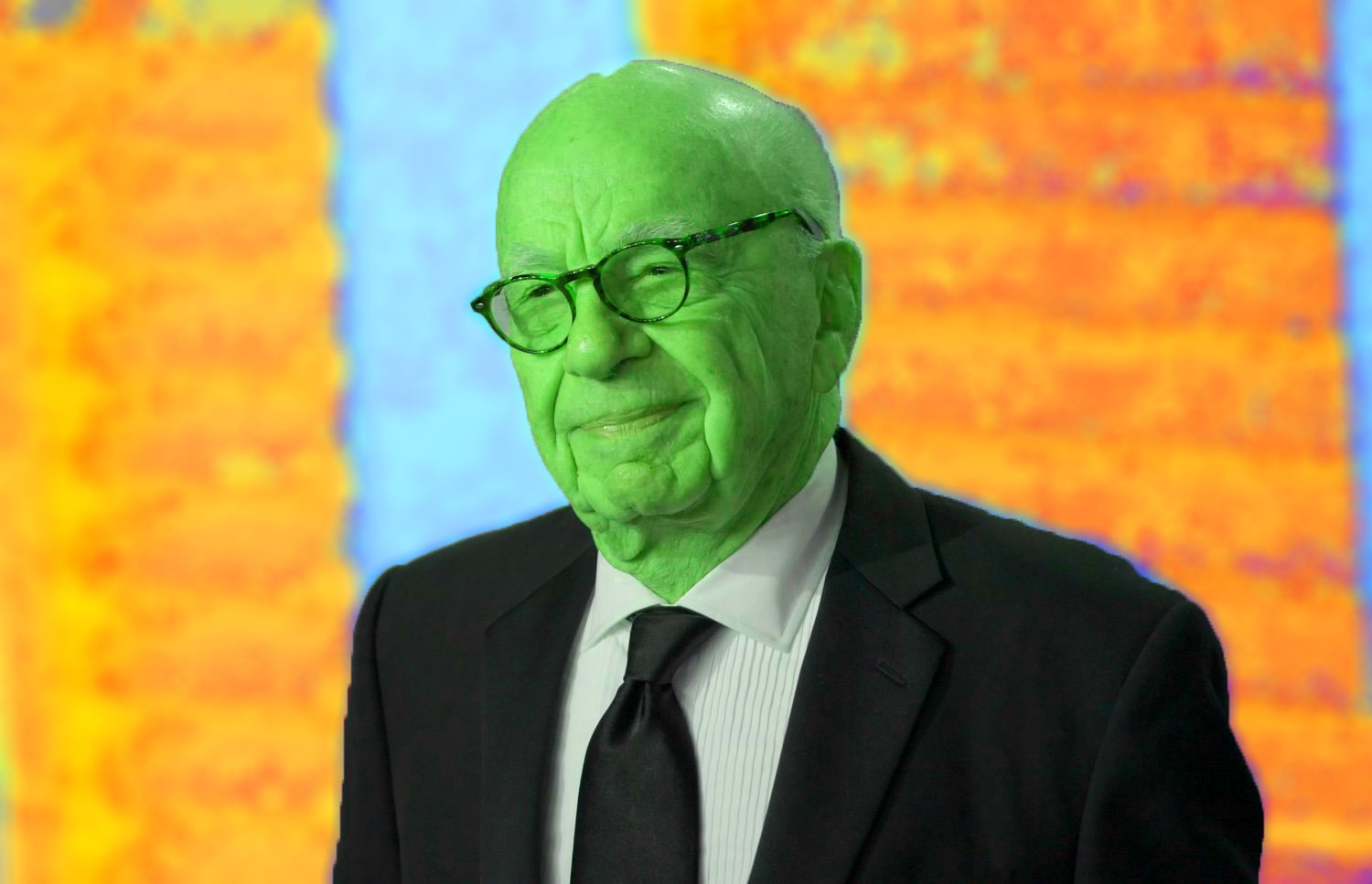 Government Giving AwayYOUR MONEYto the Mail and the Sun

Right now, this situation is even worse, because of the Coronavirus crisis.

We hold our breath, waiting for the stats to be revealed, of the true number of women and children who have suffered, as a result of being locked-down with no respite, with their abusers. Cases have soared.

Why then, pick such a sensitive time, to give platform to an inflammatory voice?

Certain newspapers have traditionally bent over backwards to seek clarification from violent perpetrators, whose extreme actions cannot be rationalised, in order to perpetuate the myth that womankind is its own enemy.

Simply put, reporting like this is misogynistic and directly contributes to the culture of fear and silence surrounding domestic abuse, and and stands in the way of it being eradicated.

David Challen successfully campaigned for his mother Sally Challen’s murder conviction for killing her husband – his father – to be overturned last year, after she snapped following years of torture.

“Survivors’ experiences of domestic abuse are deeply personal accounts,” David said. “When their case comes to court they become public domain and free to report on. This reporting lays bare every intimate detail about survivors, their name, where they live, details about their family and every facet of the abuse they suffered. Not only does having their identities exposed in the press cause great distress and additional trauma, it makes it easier for perpetrators to carry on abusing them.

“Survivors and their families, mine included, have suffered immense distress at sensationalist, inaccurate and false reporting of our experiences with no recourse to find accountability. There is a distinct lack of awareness not only by politicians but by society in general into how victims and their families are treated by the press.”

David said he has felt “used, betrayed and picked apart” in the media and has spoken to many other survivors of domestic abuse and their families who feel the same. 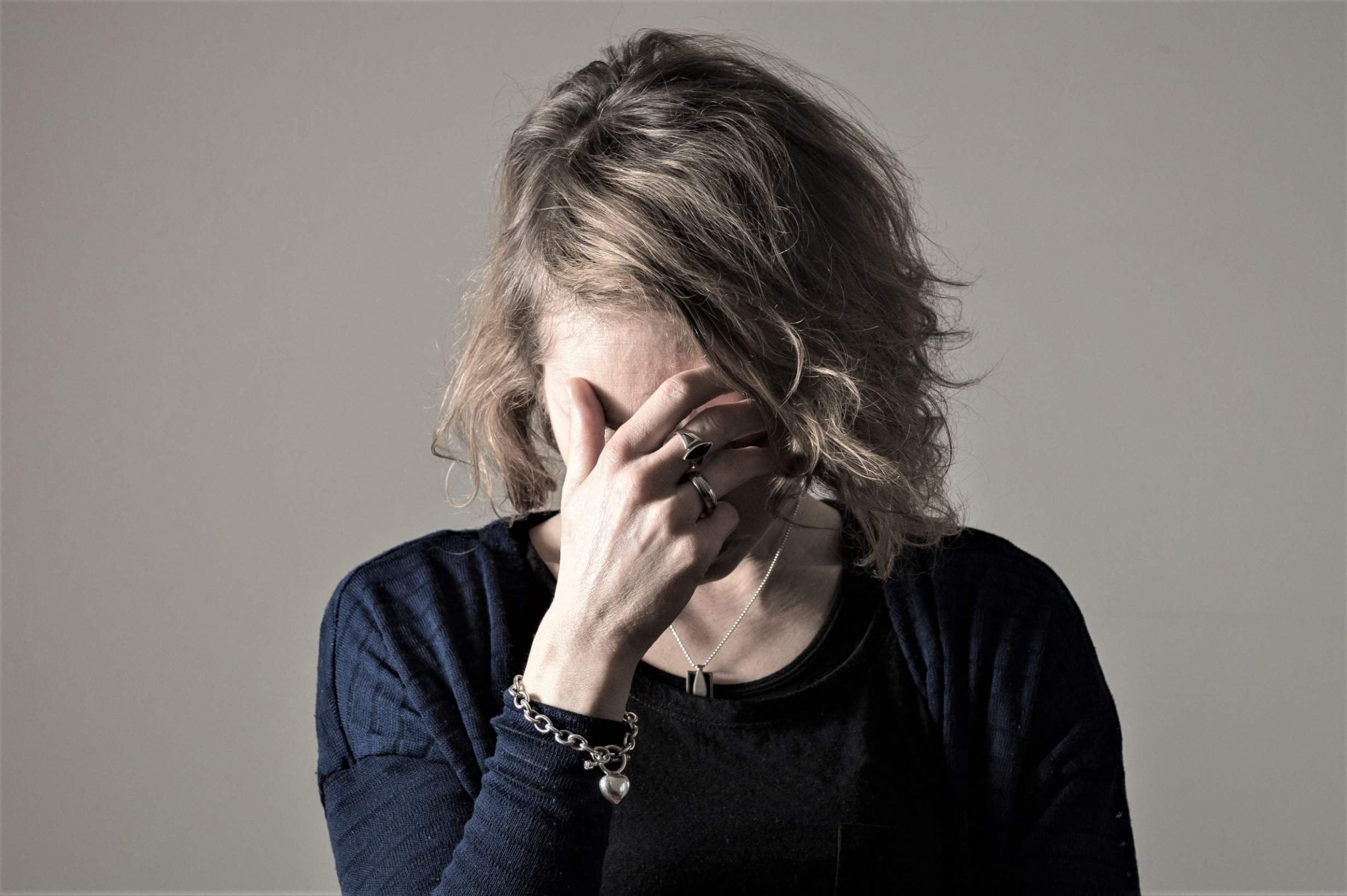 Domestic abuse campaigners Luke and Ryan Hart also condemned the Sun headline and story, recounting their own experience of the same skewed reporting following the murders of their mother and sister by their father Lance Hart four years ago.

“In 2016, our father shot and killed our Mum, Claire, and 19-year-old sister, Charlotte, with a shotgun before killing himself, just days after we’d escaped from him following decades of struggle,” they said. “After the murders, we witnessed a commentary by the public and media that described our father as a ‘nice guy’ who was ‘always caring’ and ‘good at DIY’. One report even stated that the murder of our sister and mother was ‘understandable’.

“In every report, there was speculation that the prospect of divorce ‘drove’ our father to murder. Mum and Charlotte were held accountable for their own murders, while our father got all the sympathy. It became very clear to us that our society considers men’s feelings vastly more important than women’s lives. Women are routinely silenced in our society and particularly those who have suffered male violence. Yet, men who commit violence against women are given every opportunity to explain away their actions – even in our cases with murderous violence.”

The response from the Sun was to claim it was not the newspaper’s intention to “enable” or “glorify” domestic abuse, but to “expose a perpetrator’s total lack of remorse”.

Why not then include Rowling’s voice to provide balance and recourse? By this same argument, can we expect first-hand accounts from armed robbers and rapists or similar, “exposing” themselves whilst justifying their sides of the story on the front page?

The Sun also claims to have been fundamental in helping victims seek help – which seems ludicrous as who can imagine a survivor of domestic abuse looking at that headline and thinking ‘there lies the gateway to my safe haven’?

Despite victims like David, Luke and Ryan working hard to compel newspapers to change, publications such as the Sun remain unaccountable. Instead, complaints are handled by the industry ‘regulator’, the Independent Press Standards Organisation (IPSO) – which has never conducted any standards investigations or levied any fines.

The Cummings ScandalShows Just How DependentBillionaire Press is on Boris Johnson

Its standards code, written by newspaper editors, does not contain a single clause covering the reporting of domestic violence – despite dozens of campaigns for one to be introduced.

No complaint can even be accepted unless submitted by Rowling herself.

When, rarely, IPSO does find against a newspaper, the adjudication is cryptic, short and – as usual – buried deep inside the newspaper.

There is only one way to ensure that women’s lives are not put at risk by this kind of dangerous, unethical reporting and that is by requiring newspapers to be independently regulated. Only then will meaningful sanctions exist to protect the public from coverage like this.

Writing this, I’m far more likely to be attacked by these newspapers, than championed like Rowling’s abuser Jorge Arantes – I know, I’ve worked for the Sun, and the Mail on Sunday. But that was 20 years ago and, unlike the newspapers themselves, I woke up, grew a pair and got a conscience. It’s time these newspapers did the same.