The South Asian story in the UK imitates its own culture – bringing a vibrant contribution to the nation alongside its struggles.

A better understanding of acceptance and ethnic integration has paved a safer path in society for many first-generation families and the creative arts and media has been a platform to turn to. But many young South Asians still find it difficult to get into an industry that isn’t the norm within their culture – preventing stories of identity, struggle and acceptance from being heard and fostering a systemic racism that should be examined.

It is simplistic to point the finger at ‘lack of ambition’ and ‘interest’ – it goes deeper than that. The award-winning Killing Eve actress Sandra Oh recently told Variety that her professional development had been “behind” and “slow”.

For South Asians, it is about understanding why it is a struggle for them to make it into such an industry and how the pressures of culture and society can be accommodated. Under 20% of South Asian minorities are in skilled or managerial roles – a position of power within the creative industries that can put South Asian stories in the right hands, enabling an authentic cultural understanding.

I was fortunate to meet Britain’s major Asian film icon and director Gurinder Chadha, known for films such as Bend It Like Beckham, for my final student project – a short documentary on how South Asians make it in the media. A British Indian woman who came to the UK with her family, Chadha’s is a story many ethnic people share in this country.

Her struggle, like many other first-generation Indians in the UK, to fit into British society has only made her more passionate in expressing her views. National Front riots were one of the many hurtful memories of her upbringing and led to her earlier works such as Bhaji On the Beach and I’m British But… – a landmark exploration of what it meant to be a young British Asian in the new cultural environments of the 1980s, depicting identity struggles South Asians still face today.

“I needed to be able to tell my own stories, so I went into television and then into film,” Chadha said, talking about her journey as a director.

Growing up in an Asian community, you bring your cultural taboos with you. My documentary explored why it is a challenge to break into a creative career from my background and how making it can open up doors and inspire others alike.

The taboos are often built on fear. One of the most popular fears is that this “isn’t a traditional career – an Asian career,” Chadha added. This often stems from worries the previous generation had about whether to take the first job they were given or taking their chances and doing something bigger. It is something every South Asian person keeps in mind because it is a part of their culture; something so important that it can determine their future regardless of where their passions lie.

Support from families and the wider community is a first step to having the confidence to doing what you want to – something SPORTbible Journalist Adnan Riaz agrees with in my documentary. “They never had it easy by far,” Riaz said of his family. “I had a lot of freedom compared to other Asian children. [The] support network was very important.”

The ugly truth is that it takes extra measures to accommodate the cultural pressures, the systematic bias and racism minorities face to give them the same opportunities as the white majority. Microaggression, generational poverty, as well as the pressures within the community as a result of cultural fears, all need to be understood by the industry and the white majority within it.

“If I wanted to see people like me in the media then I had to be part of that change,” podcast journalist Siddra Asghar told me. “It’s really hard, especially for an Asian person because you do come up with a lot of challenges in terms of cultural pressure and societal pressures. Another element for me was being a woman of colour because the experience of a woman is different in the Asian community. 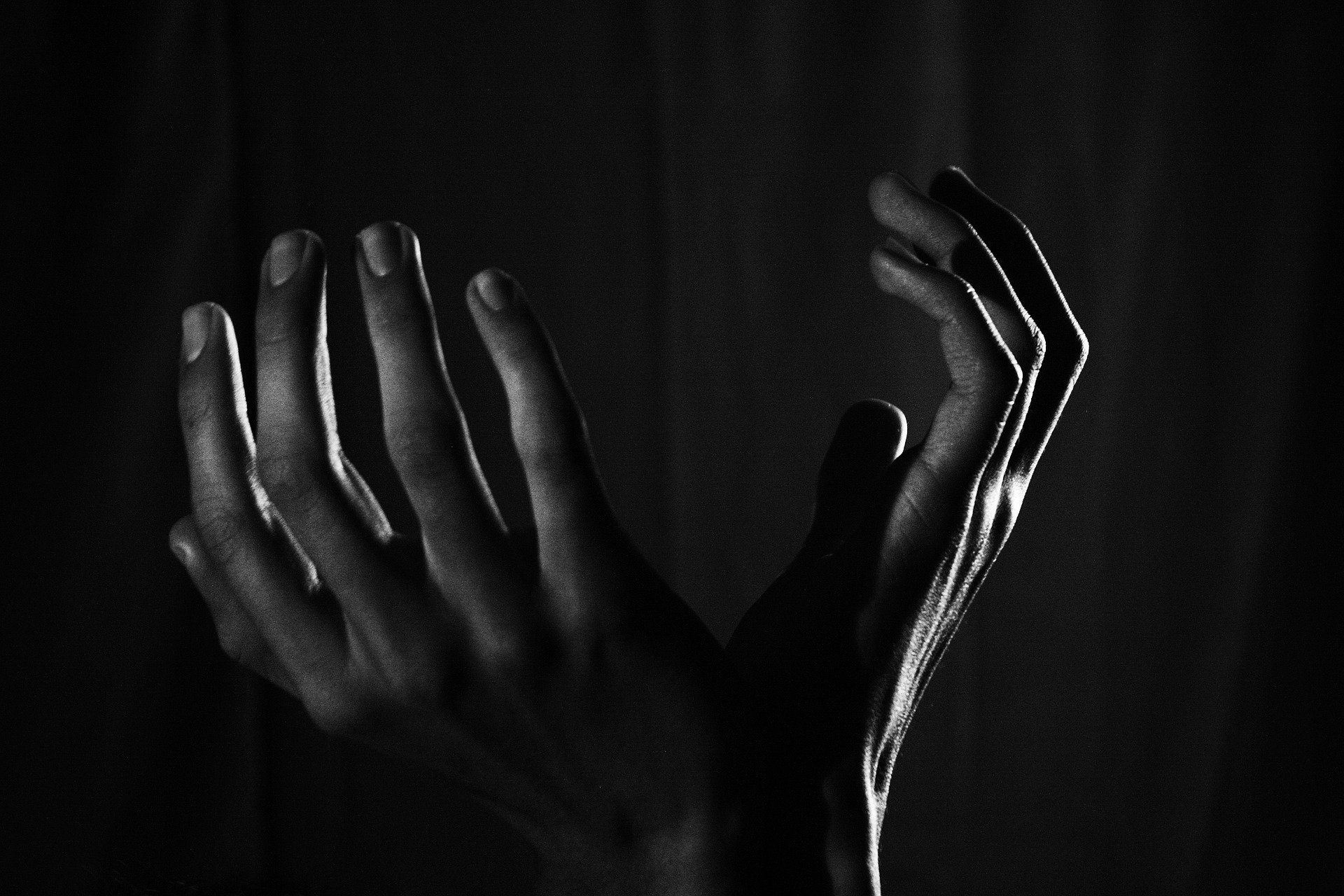 Seeing people from black and ethnic minorities for their skills and passions rather than how they ‘come across’ is how real diversity will emerge. Importantly, this will enable others to hear their stories – fostering a better understanding of their community and struggles.

Icons such as Chadha and her work have shown a change in what it means to be ‘British’, especially for first-generation minorities. “I have a bank of work that will stand the test of time and will always be there as a record of how our community have developed,” Chadha said.

Erasing an issue is different to resolving it, so understanding what minorities go through in the same working environment as you can really put your privilege into perspective.

Not only does systematic racism act as an obstacle to creating a more diverse industry, it prevents people from black and ethnic minority backgrounds from getting their foot in the door.

But a theme that runs through their work is ‘hope’ and ‘courage’ – showing that they can do it. This isn’t to say that every person from a black and ethnic minority background who wants to make it in the industry will, but it helps a British Indian 21-year-old in the white suburbs of Lancashire to believe in being able to do something he always wanted without fear – and just simply have fun doing it.

OUR LIVES MATTER: Black History is Still Confined to the Margins of the Education System

Neha Maqsood, 26 August 2020
As part of Byline Times’ series dedicating to giving a platform to new voices of colour, Neha Maqsood shares her experience of being in lockdown with her Mum and Dad during the Coronavirus crisis in Pakistan

OUR LIVES MATTER: Eurocentrism & the Privilege of Not Having to Care

Breaking Taboos: ‘We Need to Talk About Money’