A few days ago, on a sunny weekend afternoon, I walked along a happy street in my neighbourhood; couples and families filled the dining tables outside the restaurants, the occasional car rumbled over the cobblestones. I was heading back to my desk, and maybe I should have waited around a little because the contrast between going to do my work and just staying out to grab a slice of pizza was too much, because these people were gently going about their day – and I was going back to my flat to think about dead black people.

A few days ago, I was catching a train to do some shopping in town and, as I waited on the platform, I saw a huge billboard. The billboard was advertising the fifth anniversary of Sea Watch, an organisation which rescues drowning Africans as they make their way across the Mediterranean in search of better lives. On the billboard was an image of two boats in the sea, both boats filled with people, with a lifebelt flying through the air towards the nearest boat. All of the people in those boats were just as dark-skinned as me, the same ones who elsewhere have been drowning in their thousands, far from the reach of lifebelts or cameras.

Looking at them, I thought: I am no different from you. I was just born with a different passport. And I thought: this poster is here in order to attract sympathy, but there will be many who look at pictures like this and think, good. That is exactly where these black people should be, struggling across the sea and maybe even failing to do so.

Recently I have been thinking about sacrifice.

And what I think is what I have always thought: that I will make the sacrifice now, to try and make things easier for the next black people. Because I want them to sit at leisure at those restaurant tables and not have to hurry home to worry about who is killing them.

I have been looking very often at my skin. It is darker than I ever remember. It didn’t seem so different before, but now I think: now, I am truly living in it.

I have been looking at it so much because something interesting has happened. I am now at a point in my life and my career where I understand that, when people exhibit racial prejudice, it is conscious far more often than not.

I understand, from both observation and experience, that the reason there are so few black people enjoying so many of the freedoms that white people take for granted is by design. I understand that there are white people out there – just as eloquent and articulate or whatever adjective they use to describe me when I make an impassioned appearance on Twitter or on a television screen – who are consciously, carefully, thoughtfully and sensitively committed to the permanent suppression and misery of black people. That is their daily waking mission.

They look at my skin just as much as I do, maybe more. My skin is their mission.

I have been thinking about my skin because I have realised that I am black for life. I wrote to a friend recently and I told him: please be sure to seize your joy where you can, enjoy the everyday, because we are not going to solve this problem in our lifetime, because not enough people care, not yet. I have already watched silently and seen the irritation on Facebook from white acquaintances who have seen their sense of reality sharply challenged. Faced with the horrors of police violence against black people, they have retreated within their safe spaces, shedding themselves of this issue as easily as they might shake sand from their skin when coming home from the beach.

I have been thinking about two dead black sisters, women who were murdered on their way home from a party, the daughters of a woman who broke through every barrier in her professional career to make things easier for those who came after her and who will now spend her last years grieving those who came after her because they were slaughtered by a stranger and the police were so indifferent to their fates that her family had to conduct their own search for them.

Then she and her family discovered that these same indifferent police were so excited by their deaths that they took selfies alongside their dead bodies.

I have been thinking about these two dead black sisters, Nicole Smallman and Bibaa Henry, and about their mother, Mina Smallman, and about the stories I have heard from black people in just these few weeks alone. 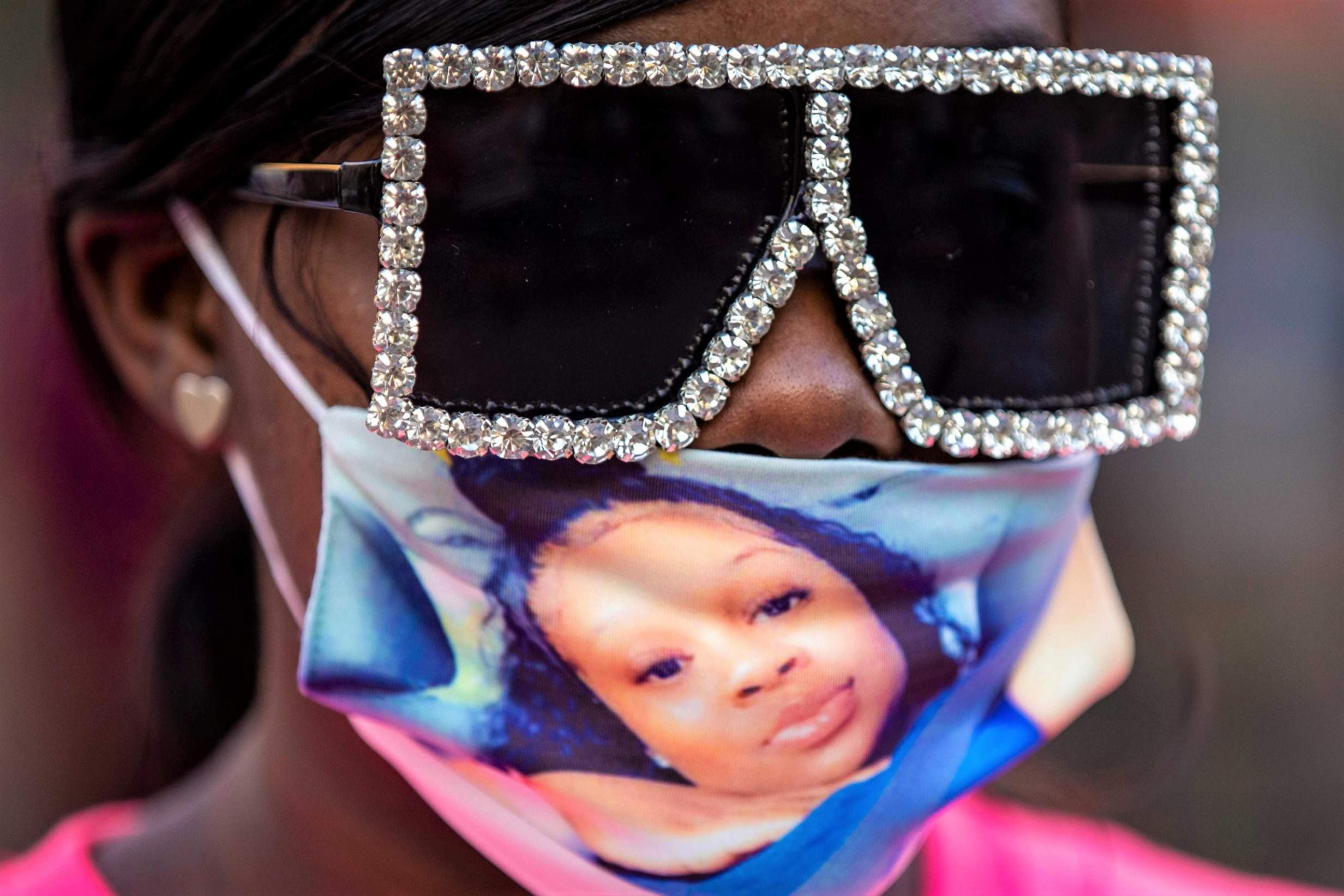 OUR LIVES MATTERI Have Died Many Times

I have been thinking this week about the new leader of the Labour Party, Sir Keir Starmer, and the scorn in his voice when he said that Black Lives Matter was a moment and not a movement, in the same tone that a landowner might use to ask someone to get off his lawn or a frustrated executive might tell a secretary to get those papers off his desk.

I watched him swat aside black pain with a contempt that looked cathartic, like he couldn’t wait to say it. I watched Starmer go too far.

I didn’t expect him to call for the redistribution of police funds to other essential services, but I did expect him to talk about institutional racism, given that he has been praised for addressing this issue in his own party.

But I saw Starmer and thought: this isn’t a man who is being pragmatic, this is someone who genuinely thinks that black people dying due to a cruelly designed system is something that only happens in America. He doesn’t understand because he doesn’t want to understand it. In the words of an acquaintance on Facebook, he thinks that black people are exaggerating. And so, in just a few weeks, Starmer went from kneeling in his office in support of Black Lives Matter to concluding that many black votes don’t matter.

I thought about Starmer, and the many white people who I have met like him, who seem to tolerate black people like me as long as we work hard and try to excel and do not talk too much about the structures that uphold racism. The white people like him who I silently alienate every time I open my mouth about this subject.

And I thought, as I heard him speak: how dare you try to reduce all this death to a moment, how f*cking dare you?

But also: thank you.

Because you have just revealed the quiet exasperation which is present at millions of white middle-class dinner tables across Europe. You have proven the existence of a world to me that I suspected but had never truly seen. You have saved me the time of trying to win over hearts and minds that are firmly, cruelly, calculatingly closed. In your world, thinking about dead black people is only a moment.

For me, for countless others like me, thinking about dead black people is for life.

Thomas Lewton, 21 July 2021
Thomas Lewton looks at the debate around the lifting of British Coronavirus restrictions and the media targeting of Independent SAGE