With more than $10 trillion of investment planned around the world in response to the Coronavirus pandemic, Stephen Colegrave considers whether this money can be used to halt climate change

Over the next two years there is a unique (and possibly the last) chance to save the planet from the ravages of climate change, thanks in large part to Coronavirus.

In the first wave of pandemic spending, governments around the world were quite rightly investing in basic services: ensuring their citizens had enough to eat, and could access adequate healthcare. Now, however, as politicians consider how best to reboot their economies and adapt to the irreversible changes wrought by this disease, they have a lot more options.

Indeed the second wave of pandemic spending will probably be the biggest global economic investment in living memory – even greater than after the financial crash of 2008 – with estimates suggesting it could reach as much as $10 trillion.

There is a consensus across the globe, one that wasn’t present during the financial crash, that we are running out of chances to slow and ultimately stop climate change. Although the countries that signed up to the 2015 Paris Agreement committed to carbon neutrality – i.e. net zero carbon emissions – by 2050, most agree that significant gains need to be made by 2030.

This can only be achieved by a huge, once-in-a-generation investment in new systems of power generation, agriculture, household heating and transport infrastructure. Exactly the sort of economic revolution that could be catalysed by the Coronavirus crisis. 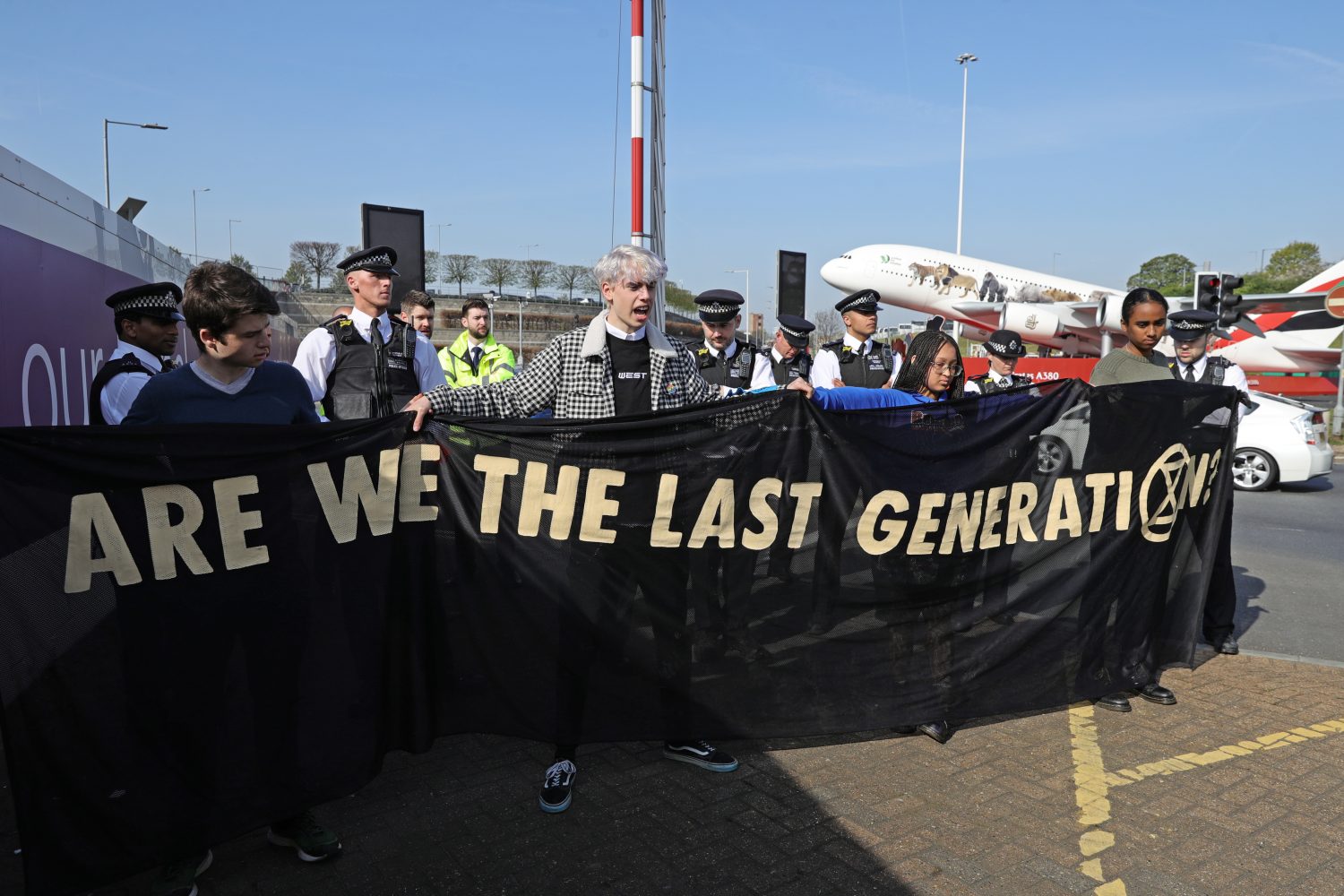 Heal the Economy: Save the Planet

The good news is, the dual goals of healing the planet and the global economy are mutually reinforcing.

If governments pump Coronavirus recovery cash unto green industries, they will get much better returns on job creation and economic growth, according to a recent study by the Smith School for Enterprise and Environment at Oxford, that compared traditional stimulus packages, such as those used in the wake of the 2008 crash, to green investment options.

But this is a time-bound opportunity. Because of COVID-19, and the dramatic injection of cash needed to create an economic resurgence, there is going to be less money around for green investment for the rest of the decade. Governments will be paying back the debt they have accumulated during this crisis, and the last thing they will want is to take on more.

Nobody is more determined to ensuring this opportunity is not wasted than James Thornton, founder of Client Earth, whose mission is to: “force businesses and governments to deliver on their environmental obligations”.

Thornton and Client Earth know what they are doing. Their campaigns have saved one of Europe’s last primeval forests, the Bialowieza Forest in Poland, from logging – and they have taken a climate change complaint against Australia to the UN on behalf of the islanders of the Torres Strait – the first action of its kind.

“This is the most important opportunity to make an impact on climate change. We must not miss it; it might be the last one on this scale,” Thornton told Byline Times. “The Smith School of Enterprise and Environment study shows us that most economists around the world understand the benefit of green stimulus packages, but the big challenge is getting the politicians to follow through.”

Client Earth has come up with the five conditions that governments should use to prequalify money given to businesses. These include commitments to:

There are already hopeful signs that some governments and politicians are listening. Immediately prior to the pandemic, the EU agreed a $1.85 trillion Green Deal Plan for the next 10 years to help achieve its 2030 goal of a 40% reduction in carbon emissions. France is leading the way in stating that it will only support Air France if it cuts its carbon emissions and specifically limits its short haul flights. In Europe, things are moving in the right direction.

The Role of Global Powers

However, no plan to cut emissions will have impact without the support of China and America. For the first time, China has agreed to ensure that its $1 trillion plus ‘Belt and Road’ project – connecting over 70 countries to China – is used to support and develop green projects. It is using a traffic light system to decide which projects have the best green credentials; a big turnaround from how the project was previously run.

“China has been reducing its reliance on coal and cutting emissions internally, but extending this policy externally to the ‘Belt and Road’ project is a major step forward and a significant investment in green infrastructure”, says Thornton, “but what happens in the future depends on America.”

The key to the future of the green movement is the result of November’s America Presidential Election. President Donald Trump’s trade war with China is endangering cooperation on the issue of climate change and could cause a dramatic reversal of the gains seen in recent years. Trump, whose administration has steadily rolled back Obama-era environmental protections, withdrew from the Paris Agreement in 2017 and will continue down the path of climate oblivion if he is re-elected later this year.

In contrast, if Joe Biden is elected in November the outlook is much brighter. As part of his Presidential campaign, the Democratic nominee is advocating a $2 trillion green infrastructure and jobs plan for his first term. “If I have the honour of being elected President, we’re not just going to tinker around the edges. We’re going to make historic investments that will seize the opportunity and meet this moment in history,” Biden said, when announcing his plan on 14 July.

This November’s presidential election could really be the last chance to save the planet. We can only hope the US electorate understand that all our futures are at stake.