Steve Shaw reports on Myanmar’s jade industry, which operates in secrecy and has helped finance the country’s decades-long ethnic conflicts

Villagers of Hpakant stood in the pouring rain and watched as rescue workers slogged through heavy mud to retrieve the corpses.

One by one, they were wrapped in blue and red plastic sheets to hide their bloodied bodies and placed in a long line for identification. Later, they would be moved into plywood coffins and buried in a mass grave.

It is estimated that around 200 people lost their lives on 2 July, many of them migrants who had come seeking their fortune at an open-pit mine in Kachin State, the centre of Myanmar’s lucrative jade trade. They had been sifting through the rubble left behind after a mining operation had moved on when monsoon rains triggered the collapse of a hillside which generated a 20-foot wall of mud and water, burying everything in its wake.

Maung Khaing, a 38-year-old miner, told Reuters: “Within a minute, all the people at the bottom just disappeared. I feel empty in my heart. There were people stuck in the mud shouting for help but no one could help them.”

Mining disasters have become commonplace in Hpakant but rarely are they on the scale of what happened that day.

Global Witness, a UK anti-corruption group, called it a “wake-up” call for the country’s Government, which has failed “to curb reckless and irresponsible mining practices in Kachin State’s jade mines” despite pledging to reform the billion-dollar industry five years ago.

Jade, a green mineral, is Myanmar’s most valuable resource, with the country producing more than 70% of the world’s supply. For decades, it has been mined and exported primarily across the border to China where it is considered the “imperial gem” and has been valued higher than gold or silver.

But the industry operates in almost total secrecy, lining the pockets of mining firms and leaving large parts of the country’s population in poverty.

One of the few in-depth investigations into the industry by Global Witness found in 2014 that the value of jade production could have reached as high as $31 billion – equal to 48% of Myanmar’s official GDP and 46 times the Government’s expenditure on health.

However, the people reaping the benefits have used the profits to help finance the country’s decades-long ethnic conflicts. Most of the mining companies are operated by top members of the military – known as the Tatmadaw – and its crony companies. The same military generals have faced accusations of war crimes and even genocide. 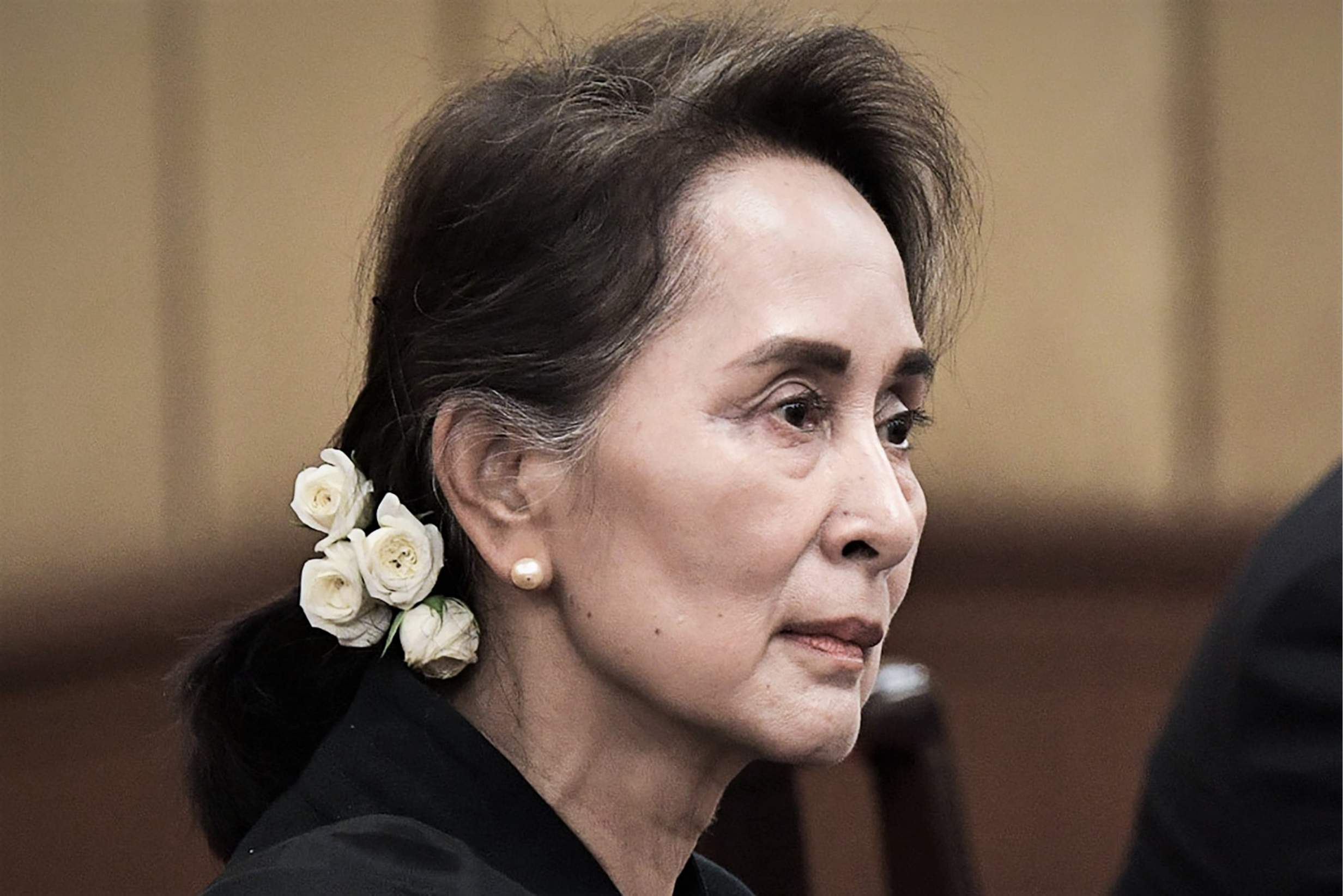 One man known to be benefitting is Than Shwe, a former general who ruled the country between 1992 and 2011. As part of the military junta, Shwe oversaw thousands being sent to forced labour camps, banned free speech and was in command when hundreds of protesting monks were murdered. Global Witness estimates that Shwe, along with his former Minister for Rural Development and the General Secretary of the Union Solidarity and Development Party, earned $220 million from jade production in 2014.

The few locals who do get their hands on the gems are usually associated with the Kachin Independence Army – an ethnic armed group which has been fighting the military to gain control of the region. Major drug kingpin Wei Hsueh Kang has also been found to have links to jade production and his profits are helping finance another armed ethnic group known as the United Wa State Army.

Mark Farmaner, director of Burma Campaign UK, told Byline Times, that there is “no transparency in the jade industry”.

“Jade helps funds conflict and is one of the causes of conflict,” he said. “Big mining companies have pushed out smaller local miners, with tens of thousands local people and migrants left looking for what the bigger companies might have left behind.”

State Counsellor Aung San Suu Kyi’s National League for Democracy (NLD) came to power five years ago promising major reforms. Her election appeared to mark the end of the military junta and was so promising it prompted then US President Barack Obama to lift sanctions on jade, including a trade embargo which had been imposed to withhold money from Than Shwe and members of the junta while they were in power.

But, as with many promises that came with the Suu Kyi’s election, the NLD has done little to turn the country around.

The Nobel Peace Prize winner, who advocated for democracy and peace in the country for decades, rapidly fell from grace. In the years since her election in 2016, ethnic violence has continued to rage. She did nothing as the military carried out a genocidal campaign against the Rohingya community in the country’s south and later went as far as defending the actions at the International Court of Justice.

For Mark Farmaner, the NLD has “completely ignored the problems relating to the jade industry” and the cost is not just human but the likely loss of billions of dollars in tax revenue. “It seems Aung San Suu Kyi does not want to upset the powerful companies involved in the jade industry, including the military,” he told Byline Times.

Suu Kyi’s Government is also silencing people who raise concerns about the industry. Myanmar joined the Extractive Industries Transparency Initiative (EITI) in 2014 with the aim of increasing openness and accountability of oil, gas and mineral resources. But, in a 2019 report, EITI said that “there is evidence that civil society’s ability to speak about contentious issues related to EITI implementation has been limited due to threats and fear of reprisal”. 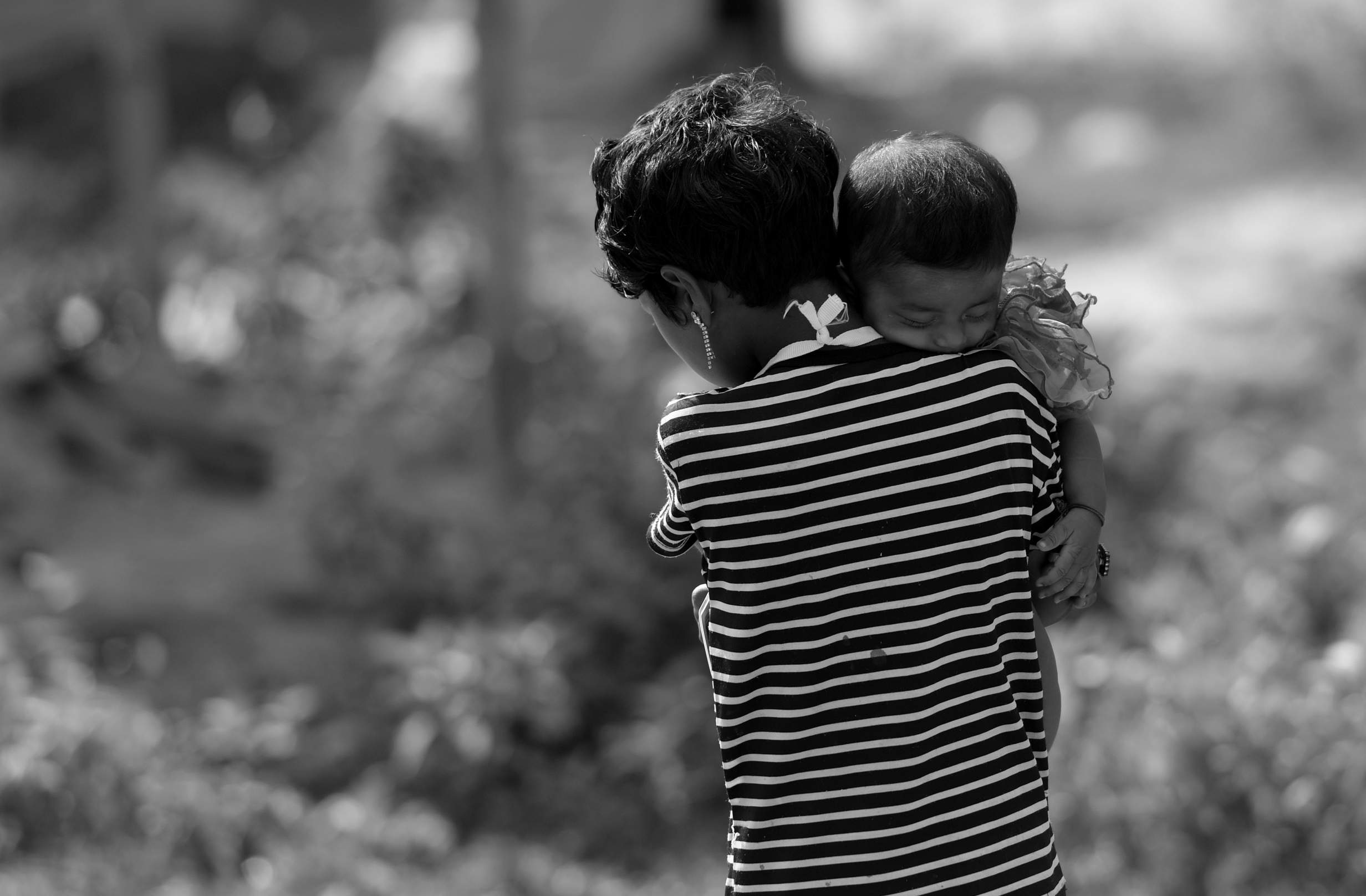 Is Russia Working with Myanmar’s Military to Incite Hatred of the Rohingya?

It continued: “Some civil society members consider that there are limitations to their ability to fully discuss the particulars of the military’s beneficial ownership of gemstone companies due to fear of retaliation if their analysis implicates specific individuals. This challenge is particularly evident in conflict areas where fear of reprisal is more pronounced.

“Consequently, these restrictions make it difficult for civil society to fulfil their role in examining the beneficial ownership of extractive companies, even in the light of documentation from other sources that many gemstone companies are owned by politically-exposed persons.”

The NLD did temporarily halt the granting of new mining licences in 2016, but this resumed in 2019 with the passing of a Gemstone Bill. However, the Government was criticised for failing to properly address corruption within the industry.

After the bill was passed, Paul Donowitz of Global Witness told the Myanmar Times that the law “appears to allow the same military-linked, crony, and shadowy conflict actors to resume mining in earnest”.

In the wake of the 2 July disaster, Suu Kyi spoke at a Facebook Live event and expressed sadness about the loss of life – but pinned the blame on the miners for being there illegally and said that the disaster highlights that generating jobs should be a priority for her Government.