A Russian journalist who was fired last year for refusing to disclose a source has been arrested for treason in Moscow.

Ivan Safronov is the son of a journalist with the same name who mysteriously fell to his death from a window in 2007. Both had worked for the newspaper Kommersant and the deceased Safronov was a military and space correspondent. His son had been hired in May as an aide to the head of Russian space agency Roscosmos, Dmitri Rogozin.

Officers from Russia’s intelligence agency, the FSB, grabbed the younger Safronov as he was coming out of his home, about to get into a waiting car to go to work.

Authorities say that his arrest has nothing to do with Roscosmos, although scientists working for institutions affiliated with the space agency have also been arrested for treason recently. Treason trials are usually held in secret with few details revealed. They are often based on a defendant’s legitimate communications with foreigners in the course of their work. The accused is nearly always given long prison sentences.

Later in the day, dozens of journalists were arrested outside the FSB’s Lubyanka headquarters in Moscow as they tried to hold signs supporting Safronov. They included not only some of his former colleagues from Kommersant and Reuters journalist Polina Nikolskaya, but also RT’s Maria Baronova and socialite television presenter Ksenia Sobchak.

Journalists were ordered to leave the courtroom where a judge was listening to arguments on whether Safronov would go into custody. When they returned for the decision, Safronov was sent to jail to await trial, which may not be for a year or more. His lawyer said afterwards that he was accused of giving information to Czech security services about Russia supplying arms to countries in the Middle East and Africa. 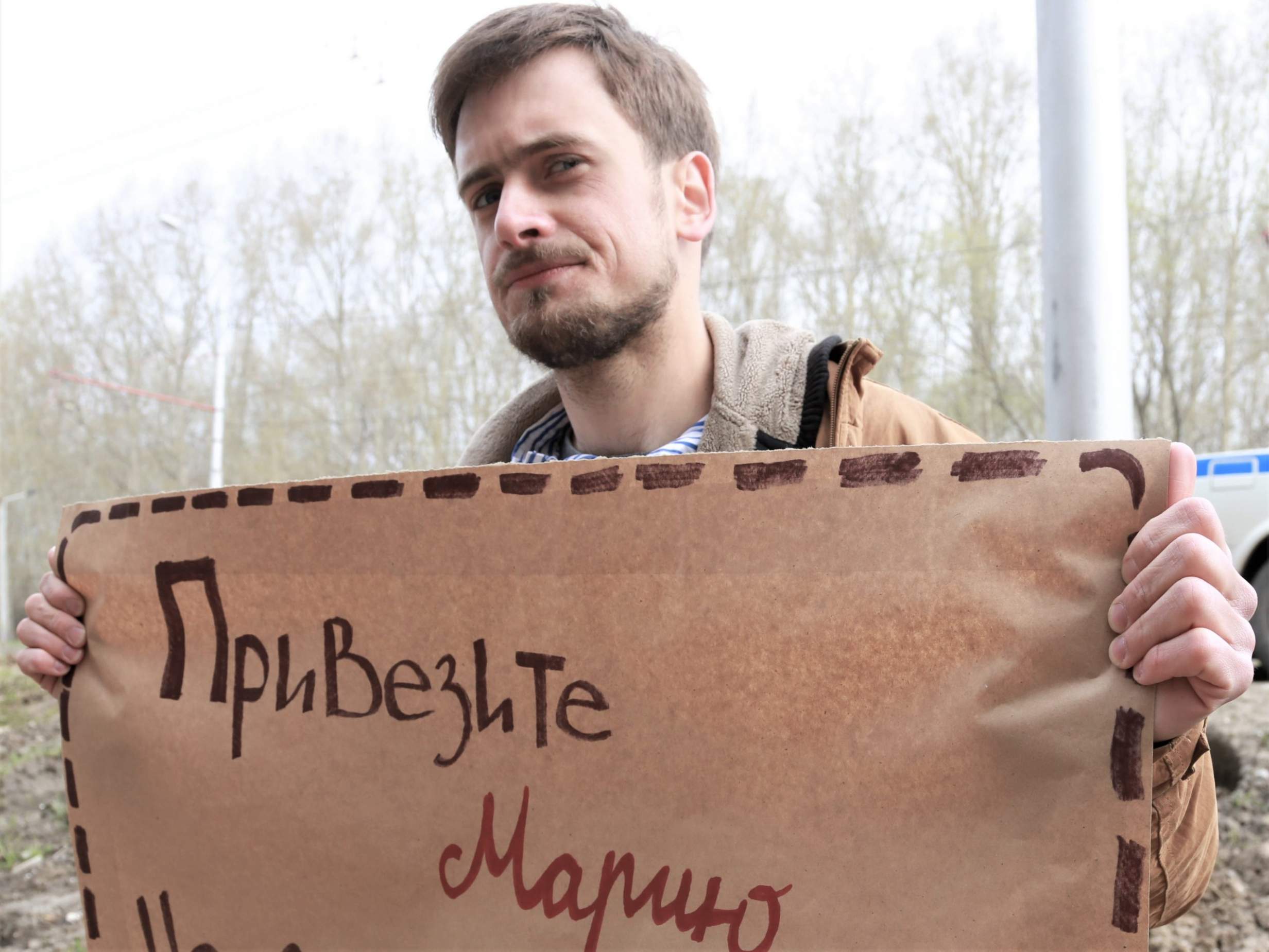 Safronov was fired after writing that the speaker of the Federation Council – Russia’s upper house of Parliament – Valentina Matvienko might soon lose her job. When authorities demanded to know the source of his article, he would only say that they were “highly placed and trustworthy”. He and political editor Maxim Ivanov were fired by Kommersant’s owner, oligarch Alisher Usmanov (an investor in Everton Football Club in the UK). Eleven Kommersant journalists resigned in solidarity with Safronov and Ivanov.

Safronov’s father – a former Russian Space Force colonel – was found dead aged 51 on 2 March 2007. In December 2006, he had written about the third consecutive launch failure of the Bulava intercontinental ballistic missile. In February 2007, he went to Abu Dhabi to cover an arms exhibition and said that he was looking into sales of Russian Su-30 fighter jets to Syria and S-300V missiles to Iran. Russian jets and weapons have since been used to devastating effect by Syrian President Bashar al-Assad, and Iran accidentally shot down a Ukrainian Airlines plane with a Russian Tor-M1 missile system in January this year, killing 176 people.

Kommersant published an article titled ‘Ivan Safronov was Killed’ shortly after his death, pointing out that he had been following a normal routine and appeared to have been surprised on the stairs of his building, dropping some oranges he had bought.

“When Safronov plunged to his death, the Kremlin said nothing and prosecutors seemed eager to brush aside any notion that journalism played a role in his death,” Ann Cooper wrote on the CPJ website in 2007. “’He hardly caused sufficient harm to anyone’s interests’, the prosecutor’s office said in a statement, ‘including those of the government.’”

Russian President Vladimir Putin also said that the work of Anna Politkovskaya was “extremely insignificant for political life in Russia” after she was shot dead in 2006.

On July 6, Pskov journalist Svetlana Prokopyeva was found guilty of “justifying terrorism” for writing that a young man who blew himself up outside the FSB building in Arkhangelsk was despairing of life in Putin’s Russia. She was fined ₽500,000 (£5,555), although prosecutors had asked for her to be jailed for six years. Prokopyeva was assisted by a campaign led by other journalists. Whether Ivan Safronov will get off so lightly remains to be seen.