A bitter clash between Westminster and Scotland is looming next year over the payment of over £500 million of state aid to farmers and conservation projects now the UK has left the European Union.

Both the UK Government and the Scottish Government are taking back powers from the EU to run their own payment schemes for farmers and neither are prepared to back down over who will decide how the money will be distributed in Scotland.

While the UK was a member of the EU, Westminster reserved the right to negotiate for the whole of the UK. But the distribution of the money was devolved to the Scottish, Welsh and Northern Ireland Governments.

Under the new Agriculture Bill, currently passing through Parliament, the UK Government is taking powers for ministers to compel the devolved Scottish Government – without getting its consent – to hand over to Whitehall all the information its holds on agriculture and to set a ceiling on how much money Scotland can spend on farming subsidies.

The Scottish Government has retaliated by putting a bill through the Scottish Parliament – the Agriculture (Retained Eu Law and Data) (Scotland) Bill — which repatriates the powers from the EU to Scotland to run its own system. The Government has also started a consultation process on how it wants to change the distribution of the cash.

The UK Government has told the Scottish Government that its bill is not necessary.

A new report by the House of Lords Constitution Committee is highly critical of the UK Government’s stance of not seeking the Scottish Government’s consent and for demanding that information is sent to Whitehall.

The report says: “Clause 40 of the Bill authorises the Secretary of State to ‘make regulations for the purpose of securing compliance by the United Kingdom with the Agreement on Agriculture’. This includes power to set limits on domestic support for the industry across different countries of the UK. We recommend that the power in clause 40 should require the Secretary of State to consult the relevant devolved administrations prior to regulations being made.”

The Lords also condemn as an “invasive power” the regulations demanding Scotland hand over information.

It warns generally: “These points illustrate the sort of competence disputes that are increasingly likely to arise – especially in relation to future international trade agreements – as the repatriation of powers from the EU gives rise to new areas in which UK and devolved competences are liable to intersect.”

The Scottish Government’s reaction to the powers taken in the bill has been very critical. A spokesperson said: “The UK Government’s Agriculture Bill completely fails to deliver on promises made to Scotland during the EU Referendum and we have serious concerns that the UK Government could impose unwanted policies and rules on Scottish farmers in areas of devolved competency such as livestock traceability and organics, these are areas where we continue to push for amendments to the Bill. 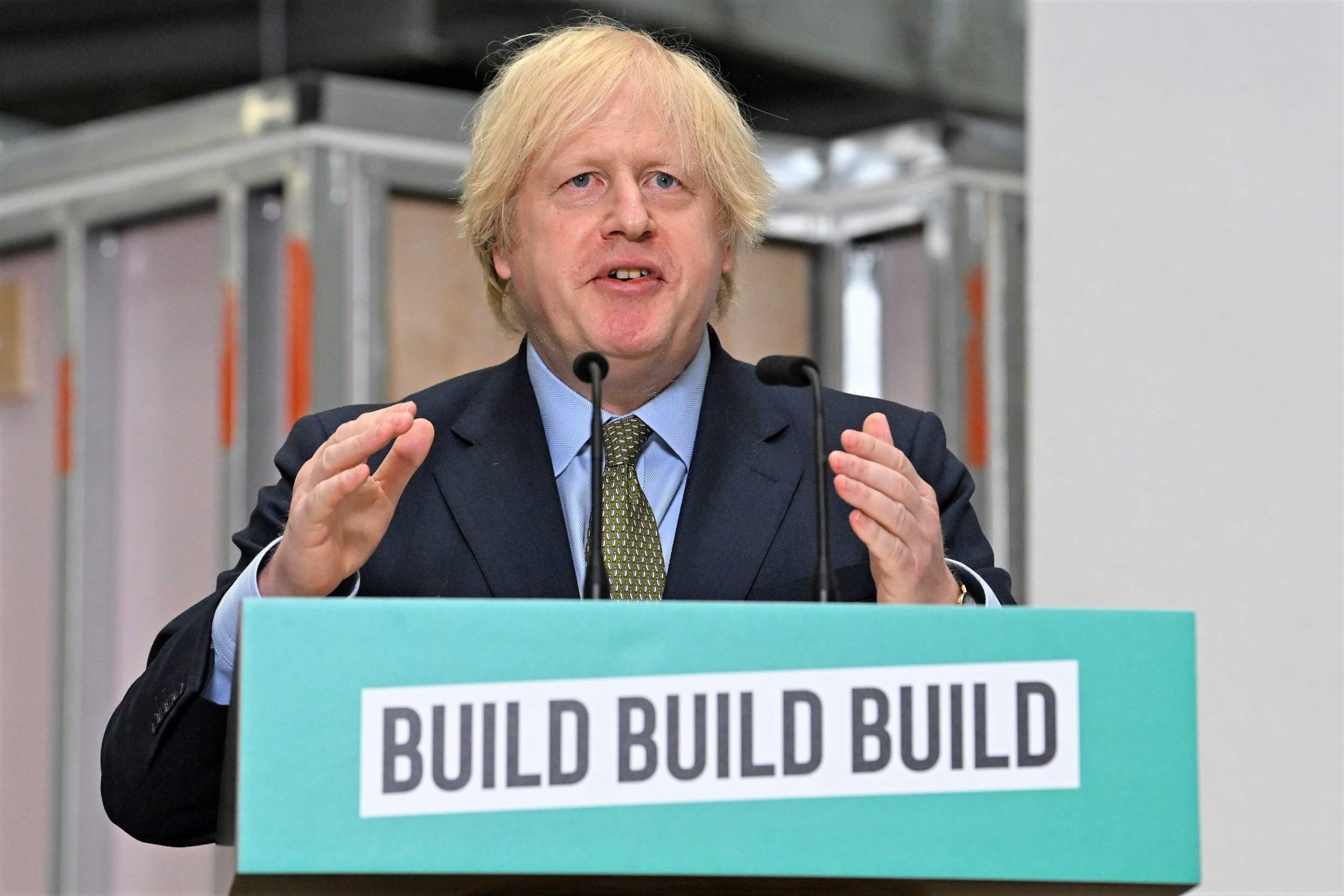 “We will resist any attempts to take key powers from the Scottish Parliament that impact on farming and food production. The Bill also makes no commitment to preventing post-Brexit trade deals from allowing the import of food that is produced to a lower standard than those legislated for Scottish Farmers.

“The Scottish Government has successfully delivered its own developed Common Agriculture Payments (CAP) schemes. It is now crucial that the UK Government provides a clear statement on future funding for all aspects covered by CAP (farming and non-farming).

“COVID-19 has only exacerbated an already perilous situation in the rural economy, which is on the front line of the potential impacts of Brexit, with remote and rural areas likely to be hit the hardest, and we need to be able to provide certainty and assurance to those businesses.”

John Fyall, Scottish representative of the National Sheep Association, said: “Scotland needs to keep control of its grants system to help rural development while they should be UK standards on animal health and hygiene. If we had remained in the EU they were planning in the next two years to increase the money for Scotland because we came out badly compared to countries like Bulgaria and Croatia.” 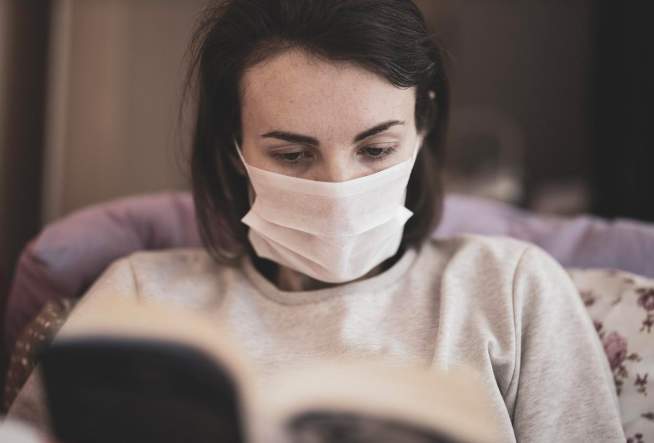