From Bean to Brew The Hidden Cost of Coffee Slavery

In a further report in his series on Modern Slavery, James Melville looks at the exploitation behind the coffee industry

More than two billion cups of coffee are drunk worldwide every day. But everyone who consumes coffee may be unwittingly taking in the results modern day slavery.

There are an estimated 40.3 million people — more than three times the number of victims of the transatlantic slave trade — that are living in some form of modern slavery, according to the latest figures published by the United Nation’s International Labour Organisation (ILO) and the Walk Free Foundation. Children make up 25% of this total and account for 10 million of all the slaves worldwide.

Modern slavery is defined as forced labour but also covers debt bondage, degrading work conditions, long hours that pose a risk to health, and any work that violates human dignity.

In the 2018 Bureau of International Labour Affairs report on child labour or forced labour, it listed human rights abuses in 17 coffee-growing countries, mostly against vulnerable coffee farm workers and their families.

Coffee is grown almost exclusively in the Global South. There are two main varieties of coffee: Arabica and Robusta. The former (which is considered better quality) comes mostly from Latin America, Ethiopia, and Kenya; the latter from Brazil, Vietnam, and Uganda. But coffee is tied to a long history of colonialism and slavery and, even today, production of the crop remains tied up in the chains of modern slavery.

In Brazil, coffee labourers are often trafficked to work for little or no pay, and forced to live on rubbish heaps and drink water alongside animals. Coffee plantation workers often face debt bondage, non-existent work contracts, exposure to deadly pesticides, lack of protective equipment, and accommodation without doors, mattresses or drinking water. 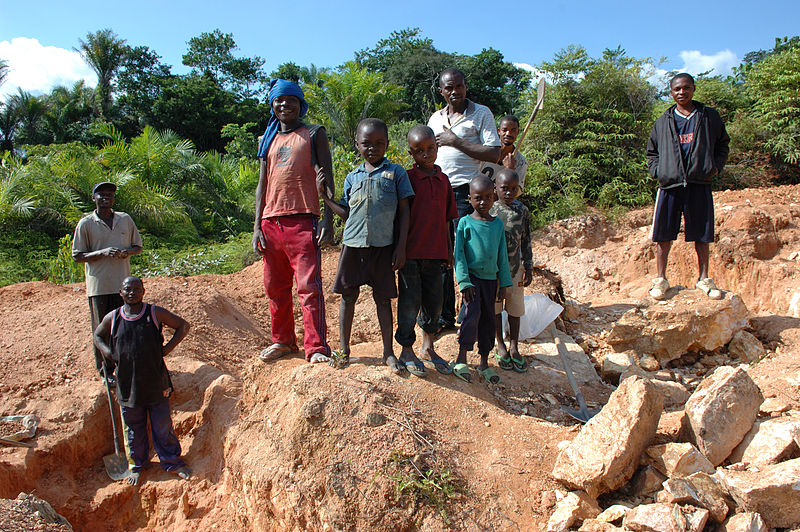 A study in Brazil found that child labour rates were approximately 37% higher—and school enrollment 3% lower—than average in regions where coffee is produced.

Children as young as six years old often work 10 hours a day and are exposed to the many health and safety hazards of coffee harvesting and processing — from dangerous levels of sun exposure and injuries, to poisoning from contact with agrochemicals.

In Brazil, hundreds of workers are rescued from slave-like conditions annually.
During the coffee-harvesting season in Honduras, up to 40% of the workers are children. Children, and women, are hired as temporary workers and are therefore paid even less than adult male workers. In Kenya, coffee workers often only make about $12.00 a month.

Even though regulations against child labour do exist in coffee-producing countries, economic pressures cause the authorities in these regions to be extremely reluctant to enforce the law.

Many coffee workers are effectively enslaved through forced labour to repay debts. Wealthy landowners in coffee-producing regions own large plantations where a permanent workforce is employed and effectively trapped in a cycle of low pay and lack of access to escape. 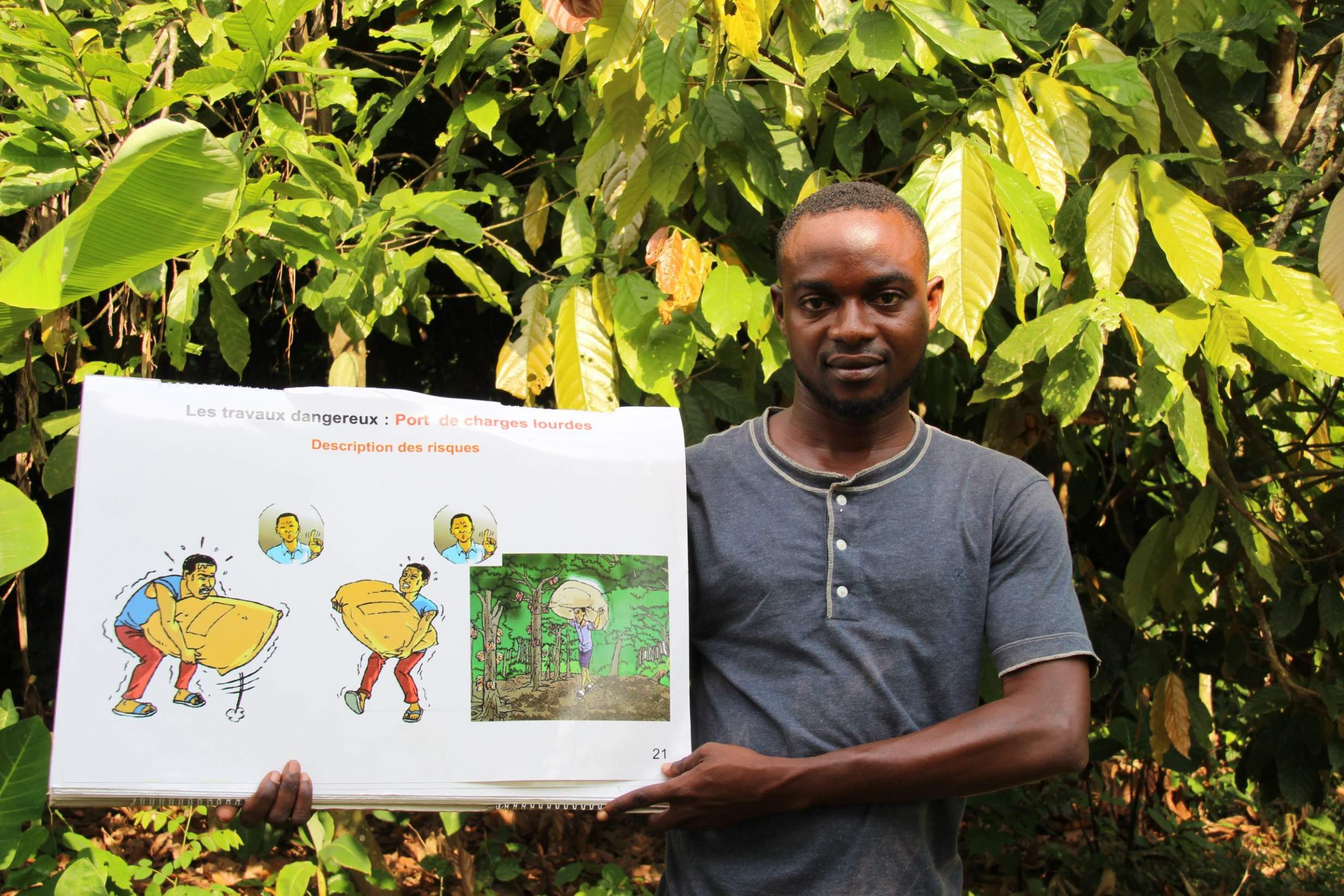 The Toxic Ingredient in ChocolateChild Slavery

On these plantations, the only source for essential goods is often the estate shop run by the landowners, since workers are prevented from shopping elsewhere by their long hours of work, lack of transportation, or constraints on travelling out of the estate.

Since the workers earn less than minimum wage and must pay inflated prices at the estate shop, workers wind up with little or nothing to show for their long hours of hard physical labour. They become indebted to the plantation owners and are thus forced to work as payment on their debts. It is not unusual for families who are part of the permanent labour force on a plantation to work and live there for generations, sometimes being pushed into debt by the cost of food, housing, renting land, healthcare or interest on loans.

The slave labour involved in farming coffee continues to present an ethical credibility issue for many global coffee companies. In 2018, Brazilian labour inspectors found slave labour on plantations where Starbucks buys its coffee. Not just any plantations — but ones that have been “certified” to Starbucks ethical production standards standards.

In 2016, two of the world’s largest coffee companies (accounting for 39% of the global coffee market), Nestlé and Jacobs Douwe Egberts, acknowledged that slave labour is a risk in their Brazilian supply of coffee. Nestlé admitted they purchase coffee from two plantations with known forced labor and they cannot “fully guarantee that it has completely removed forced labour practices or human rights abuses” from their supply chain.

Fair Trade initiatives aim to provide farmers with an equitable and improved price for their coffee and labour; however, the coffee crisis — a steep decrease in the price of coffee over the last few decades — has left many farmers in debt to their cooperatives.

When the additional income provided by Fair Trade is diverted toward paying off debts and shouldering rising production costs, the actual living conditions of coffee-producing families does not improve. For this reason, a Fair Trade label does not guarantee that the farmers who produced the coffee have a reasonable standard of living or better working conditions than they otherwise would. Also, the premium charged for Fair Trade coffee does not go to coffee farmers in its entirety; rather, much of it is expended on marketing, administration and processing facilities costs.

Fair Trade certification has improved the coffee verification process to improve working standards but it cannot by itself resolve the continued slavery within coffee farming.

From it’s colonial origins, coffee slavery has run through the ages. Sadly the origins aren’t just a thing of the past. Coffee slavery in function and form still exists today