In his “bounce-back” speech yesterday, the Prime Minister spoke avidly of his ambition to make the UK a “Science Superpower” – ironic given that, throughout the COVID-19 pandemic, the Government has demonstrated a blatant disregard for some of the most basic principles of science: transparency, quality assurance and collaboration.

Ever since reports of the Coronavirus emerged, independent scientists have immersed themselves in multi-disciplinary projects that have been crucial to analytics efforts so far. Many have worked tirelessly in their own spare time, prior to receiving funding, on top of the projects and teaching they are already funded to do. Their efforts to curate open data sets and promote situational awareness stand in stark contrast to those of the Government, for which obfuscation appears to be the modus operandi of choice.

Independent scientists and statisticians have continuously called for transparency around both decision-making and data-sharing. The chair of the UK Statistics Authority, Sir David Norgrove, has twice written to the Government, highlighting the key ways in which Government data “fall well short of expectations”. Scientists have also warned that the lack of transparency is “impeding” their efforts to understand the epidemiology.

Despite these calls for openness, the Government appears to continue to distort data to show itself in the best possible light.

Among the concerns is the continued absence of the figure of the number of people tested for the virus every day.

When first removed from its daily reports more than a month ago, the Government cited difficulties around double-counting. Since then, significant revisions have been made to prior daily figures, with thousands of tests removed from the cumulative total. No date has been provided for when the issues will be ironed out and new figures will reappear.

In direct contradiction to scientists warning that the proportion of positive tests remains a key metric in understanding the trajectory of the virus, the Health and Social Care Secretary has claimed that the key denominator “does not add anything” and “is not meaningful”. In reality, in conflating completed tests with unprocessed tests, duplicate tests on the same person, and tests that may never have been done, it is the obscure ‘number of tests’ figure that it is meaningless.

Also absent are local authority figures for the number of positive cases in the community – which fall under so-called ‘pillar 2 data’, comprising results for tests conducted commercially via the Test and Trace system. Whilst the figures for ‘pillar 1’ – comprising test results from Public Health England and NHS hospital labs for staff and patients – are now publicly available on a local level, the overwhelming majority of tests are conducted under ‘pillar 2’. 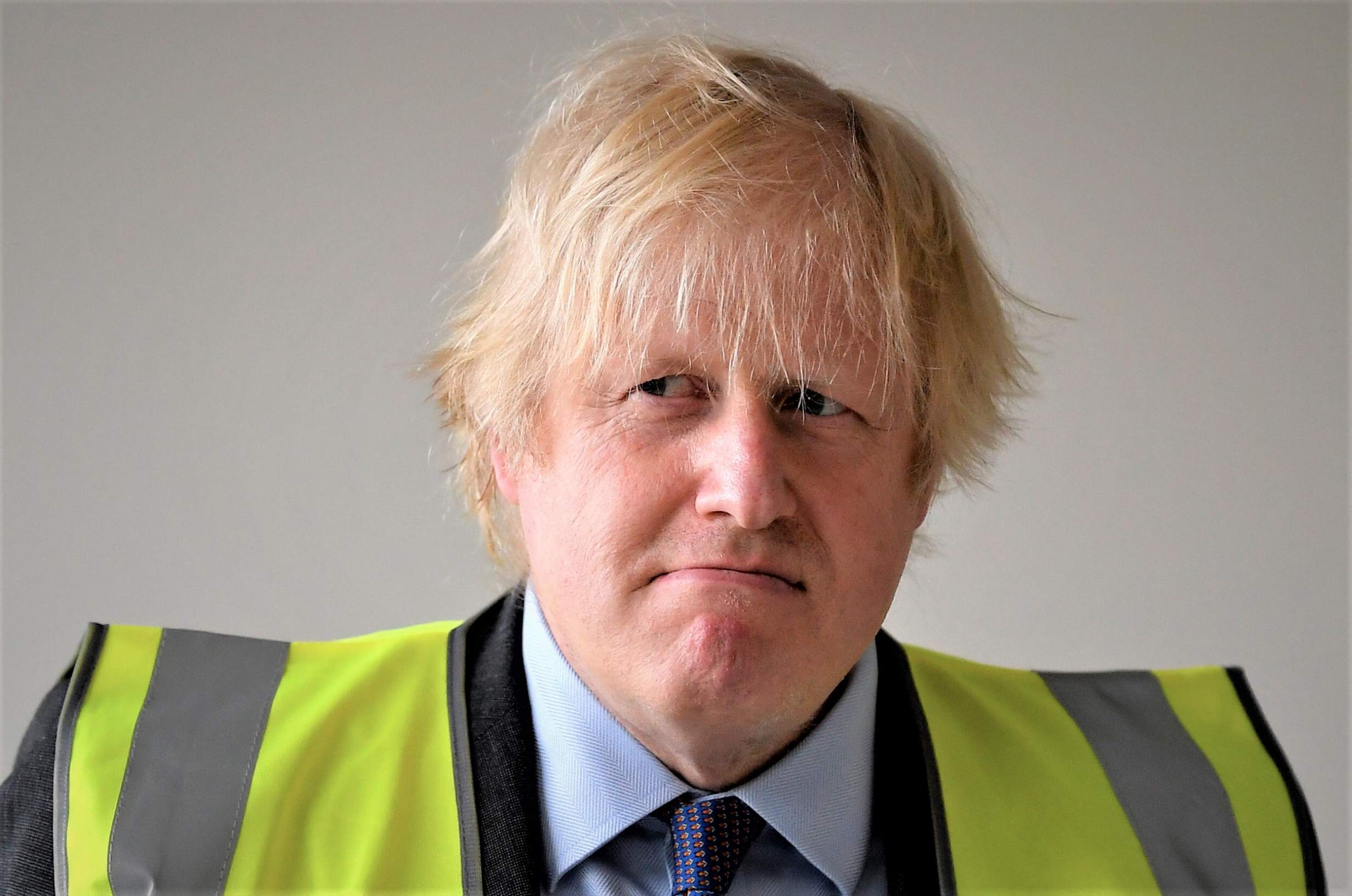 In some areas, ‘pillar 1’ data appears to account for as little as 10% of new cases, meaning that local figures may underestimate the true burden by 90%, with no obvious flags accompanying their publication.

As revealed by the Financial Times, full ‘pillars 1 and 2’ data are being shared with local public health bodies – but not with local councils or local primary healthcare teams. Following the recent spike that lead to the local lockdown in Leicester, its Mayor Peter Soulsby said he had to wait weeks to receive full local data. If outbreaks are to be pre-empted, the data from commercial laboratories need to be fed into local authorities and primary healthcare teams in real time.

Ideally, complete real time local figures would also be made publicly available via the Government’s new Coronavirus data dashboard. As it moves towards a greater reliance on individual judgement, real time population-adjusted hotspot maps would allow individuals to make informed decisions about the risk in their local areas, enabling them to adjust their behaviours accordingly. In the absence of such data, trust and compliance is likely to continue to plummet.

The Government’s new data dashboard is an improvement, but issues remain.

It is now possible to view the breakdown of the total tests number into those carried out under different pillars. Throughout most of the pandemic, ‘have you had it?’ blood tests for antibodies (‘pillars 3 and 4’) have been conflated with ‘have you got it?’ nose-and-throat swab tests for active infection (‘pillars 1 and 2’). The distinction is important given that the antibody tests aren’t as informative for monitoring and modelling outbreaks in real time.

These developments are, however, undermined by the continued absence of clarity on how many people are being tested and who these people are. Under ‘pillar 1’, for example, the extent to which positive active cases are primarily patients or staff is unclear, as is the date on which they were swabbed. Under ‘pillar 2’, the proportion of unreturned postal home test kits remains elusive. Under all pillars, the number of void and inconclusive tests is anyone’s guess. 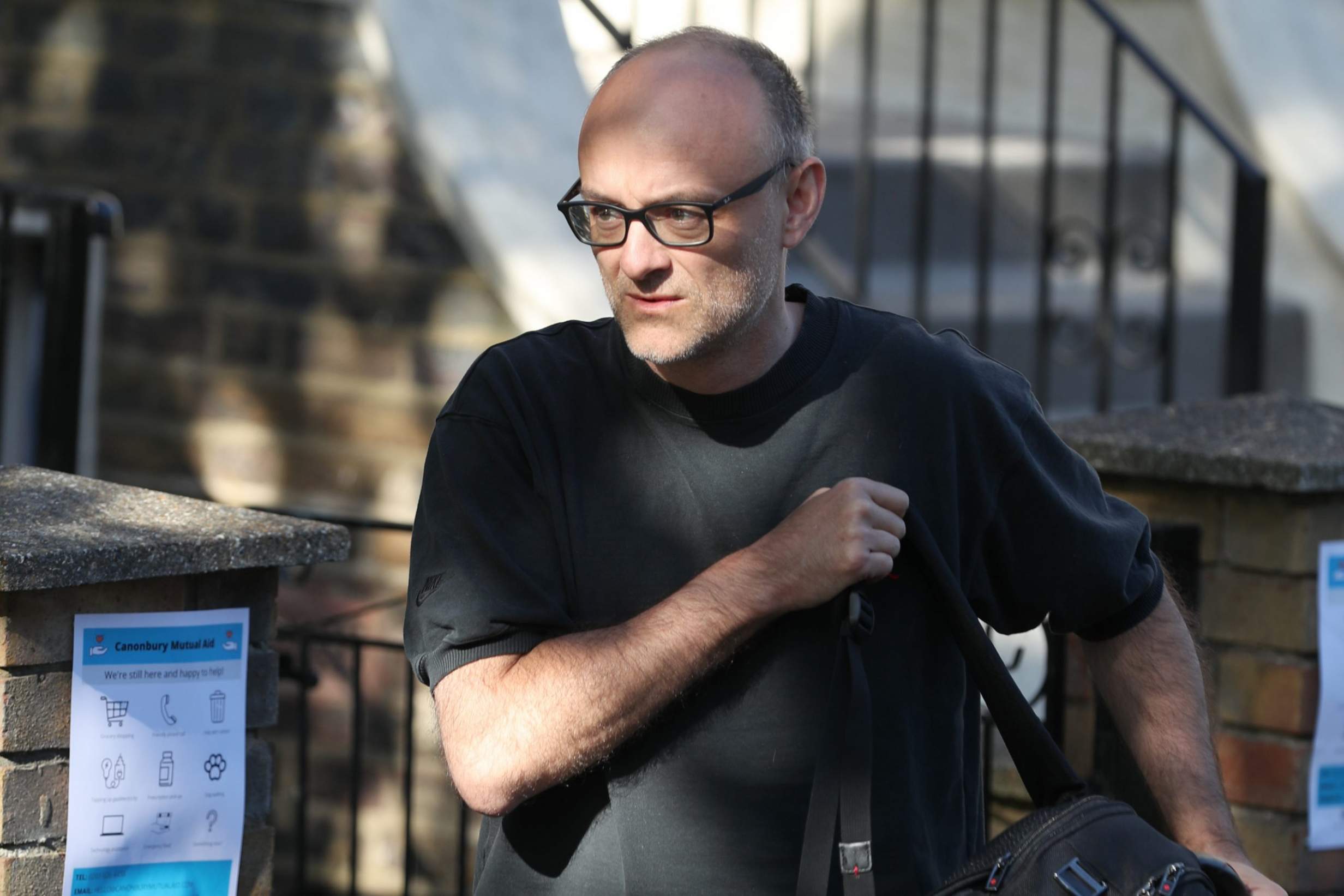 Whilst the new dashboard also includes key metrics on healthcare use by COVID-19 patients (hospitalisations and ventilator beds), it does not provide local-level metrics or offer numbers on availability. Moreover, there are significant delays in reporting. Figures for the number of hospitalisations nationally have, for example, been missing for more than a week.

Accurate, transparent and up-to-date data in granular detail (by geography, key types of employment, ethnicity, age, sex and setting) are vital if understanding of the epidemiology is to develop, and test and track and other suppression and risk assessment strategies (such as protective equipment) are to be improved. At the moment, scientists, local authorities and primary healthcare teams are flying blind with missing, incomplete or distorted data undermining their efforts.

Against core principles of scientific integrity, for this Government, data appear to serve a public relations purpose rather than a public information purpose.

The Health Secretary’s end-of April target of 100,000 tests was only met by the conflation of tests that had been carried out with tests posted out. His early June statement that 85% of contacts had been traced in the first week of the Test and Trace system ignored up to 75% of new cases that were simply not fed into the system. A more accurate estimate of the figure, based on data from the Office for National Statistics, is 25%.

If the Government is serious about supporting its scientists and creating a “science superpower”, it should start by upholding basic principles of scientific integrity; and share accurate data in real time on a granular level, however unflattering, so that the efforts of scientists, local authorities and healthcare providers are not undermined.

Secret Scientist is a researcher who wishes to remain anonymous to provide Byline Times with more unfettered revelations and transparency about the practice, funding and politics of science