The UK’s counter-terrorism budget is nearly £1 billion, with the Prevent programme costing more than £200 million. As failings continue, we must acknowledge that the counter-terrorism industry cannot keep people safe, argues Muhammad Rabbani

After a brief moment of uncertainty, the recent murders at Reading were quickly labelled a ‘terrorist incident’, at the same time it emerged that a man of Libyan descent had been charged.

That MI5, Prevent, the police, and the prison and probation services all knew Saadallah and had assessed him, but were not able to provide more constructive support to prevent this incident indicates one thing: it is a fool’s errand to entrust them with the work of social care and fostering safe communities.

Rightly, the focus should be on the catalogue of failures from across various arms of the state, most crucially the chronically under-supported social care sector, which should have been best placed to offer support to an individual in need. Yet, the designation of incidents such as these as ‘terror offences’ almost always precludes proper introspection as to why they occurred and meaningful discussion about how to prevent violence in our society.

To label something as ‘terrorist’ is to draw a line under it and initiate the familiar cycle: the crime is taken outside the realm of rationality and into the zone of ‘extremism’; the weight of counter-terror policing is mobilised to give the illusion that ‘something is being done’; and clichéd Government appeals are made to expand, deepen and pour funding into counter-terrorism. 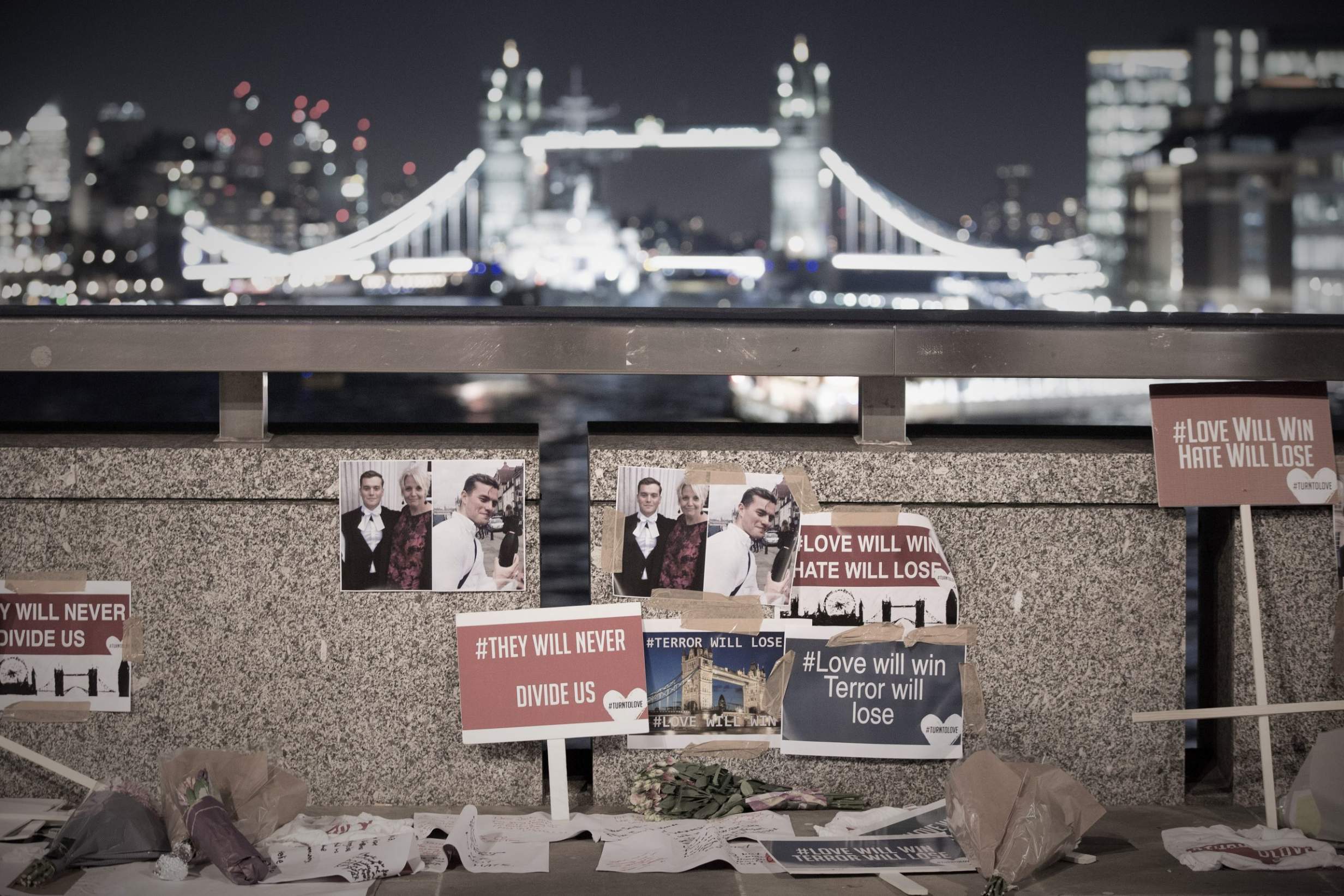 At most, this leads to another review – which comes to the same foregone conclusion that what is required are more laws and more funding for the already over-bloated counter-terror apparatus.

The ease with which the ‘terrorist’ designation can be invoked, covering a wider range of offences each time, creates an environment in which we witness a great degree of unnecessary posturing on the part of “counter-terrorism” and “counter-extremism” industries, which present a false choice: either ratchet up Prevent and surveillance, or expand prisons and sentencing.

We need neither Prevent nor lengthy prison terms, but must decouple issues of welfare from criminal justice and counter-terrorism entirely and rebuild the core of society and the public sector through this lens. Security responses cannot mask social failures.

Already, the incident in Reading is giving succour to those pushing the new Counter Terrorism and Sentencing Bill which, if passed, will lead to more punitive approaches and a rebirth of the widely condemned ‘control order’ regime.

But the bill’s proposed 14 year jail minimum sentence for violent ‘terrorists’ would not deal with the sort of issues facing Khairi Saadallah. It would only push them, and him, out of sight and out of mind and quite possibly over the edge.

Meanwhile, bulking up the prison and counter-terror regime would fill the pockets of the counter-terror and security industries to the tune of more than a billion pounds a year, in addition to worsening the lives of ordinary people who are targeted by the legislation.

Instead, the question of this Government’s funding and political priorities must be rethought entirely. We need to defund counter-terrorism, do away with current counter-terrorism legislation and redirect funds into public sector services that foster healthy individuals and societies, rather than being recruited to do the work of countering terrorism. This demands a de-racialised, depoliticised approach that has at its aim not profit but long-term sustainability. 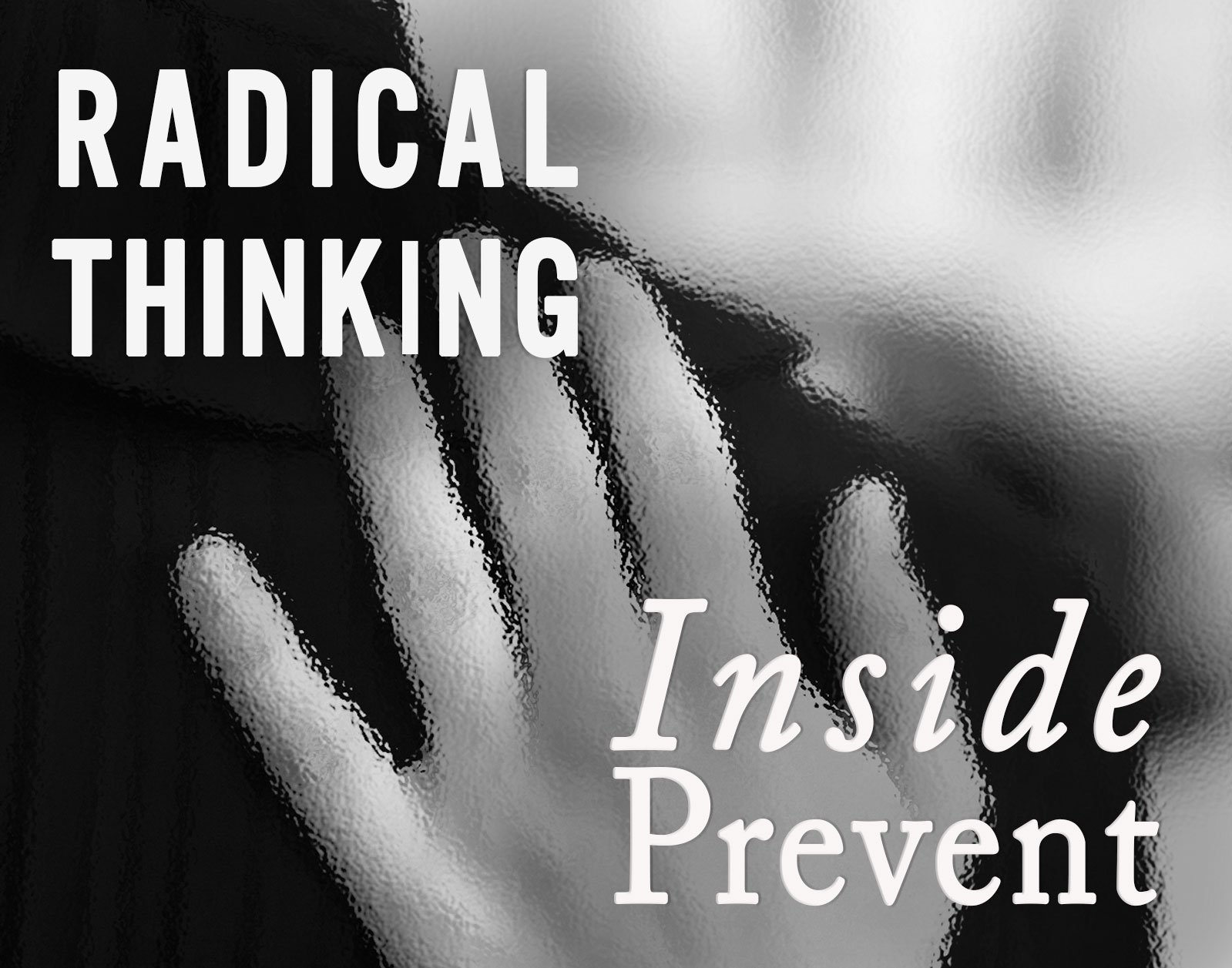 Necessary criminal justice laws exist, as does the mental health expertise, to deal with individuals such as Saadallah.

Despite groups such as CAGE pointing these facts out to the Government consistently for more than 15 years – with plenty of case evidence – it is no surprise that its emphasis continues to be on muscling up policing and surveillance, to the profit of a small elite.

We need to rethink what we need to do to build trust and how to arrive at a new dynamic to ensure healthy and safe communities. CAGE has outlined a simple eight-point plan, Beyond Prevent, to get discussions started, which has been endorsed by more than 100 academics and civil society members. Now, more than ever, is the time to show courage and start walking in a new direction.