COVID-19A Testing Time for Us All

Ivor Gaber’s experience of the UK’s testing regime suggests that complexity and contamination may be suppressing Coronavirus numbers more than containment.

As the Government eases us into an ever-lighter lockdown because of a reduction in the rate of Coronavirus infection, a small voice in the back of my head can be heard muttering: “Really?”.

My scepticism follows my own testing experience which began when my COVID-19 App (not the Government one) suggested that I should toddle off for a COVID-19 test on the basis of reporting a few random symptoms.

The beginning and end of the process were speedy and efficient — but the testing itself was, shall we say, testing.

First, I had some difficulty in finding the testing site — the odd road sign might have helped but perhaps that might have attracted sightseers or testing addicts?

Eventually, finding a way to drive in, I was ushered forward to the appropriate spot by one of the many soldiers staffing the testing site. I was shown a card with a phone number on it and then called the soldier standing by the car who told me to open the back window so he could gently throw the testing pack onto the back seat.

On opening the pack I found an instruction sheet which outlined no fewer than 14 procedures to be undertaken, in sequence, including checking that the pack itself contained the required seven items.

Then, with soldiers surrounding the car and cars queuing up behind, I tried to follow the instructions. Should have been easy, but it wasn’t. 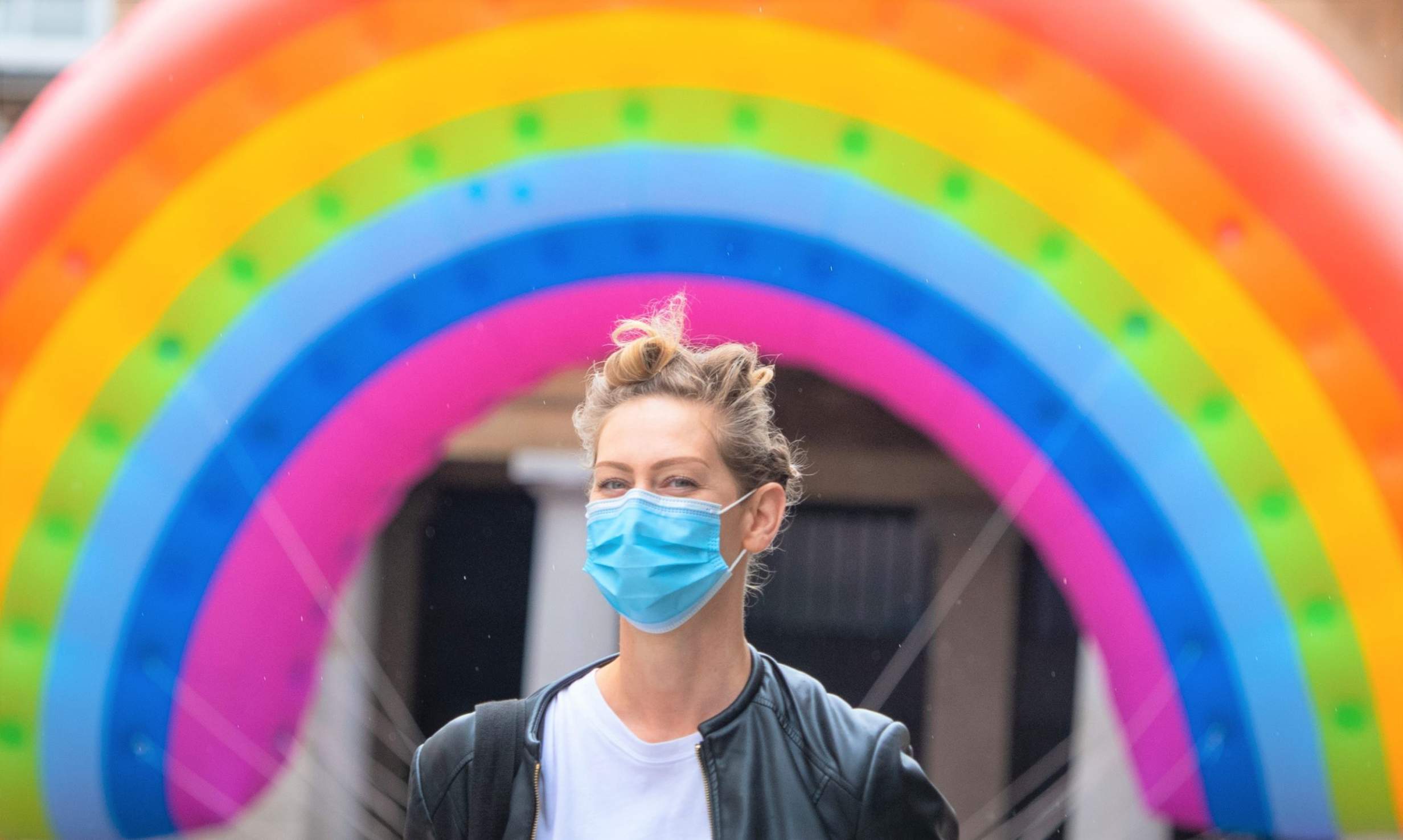 Getting to stage six was a doddle (checking this, opening that) but then, armed with the appropriate implement, I was required to take a swab from over “both tonsils”. Alas, most of us baby boomers had our tonsils pilfered when we were kids, supposedly to stop us getting tonsillitis (not that it worked). So, with the aid of my vanity mirror I was urged to guess where my long-lost tonsils might have been.

When you push a swab that deep into your throat most of us tend to gag, and if you initially don’t then the holding it there for 10 seconds ensures that you will.

Most accounts of COVID-19 testing involve taking a sample from the throat OR the nose, but for reasons far beyond my ken, I was required to take a swab from my nose as well. The instructions said I should push the swab (the one I’d already used in the great tonsils hunt) up one of my nostrils until “you feel a slight resistance” (medical speak for “this will hurt”) and to hold it there for 15 seconds.

So far so bad – but that was the easy bit.

The real fun started when I got to phase eight which required me to then place the (by now well-contaminated) swab into a plastic vial. Unfortunately, the swab was twice as long as the vial so I was required to “snap off” the top of the swab. Easily done if there is an indentation or similar, but trying to snap off the elongated swab to fit it into the vial was like trying to snap off a straw.

So in the end I stuffed the swab into the vial with the unsnapped end gently dangling in the chemicals at the bottom of the vial and no doubt adding to the contamination.

I executed the next six steps of wrapping, sealing and disposing of the test relatively easily, although I was mildly distracted by the soldiers trying to gently hurry me along through the closed car windows (why they’d given up on the phone contact I have no idea). I then tossed the by now highly contaminated sample into a box and made a quick getaway.

So far so bad but here comes the good bit, the test result came back within an impressive 24-hours with the news that I did not have the Coronavirus. I was mildly relieved, but sceptical, given the amount of contamination the samples must have included.

Hence, when the Government announced that the COVID-19 threat level has been reduced from 4 to 3 “based on the level of infections in the community” I can be forgiven the odd wry smile and raised eyebrow. Maybe the new saliva test will be a major improvement — we can but hope.

More stories filed under Timeline to a National Scandal