‘Test, trace and isolate’ is not working and is unlikely to work well anytime soon. With the Government failing, community medics and volunteers reveal how we can save ourselves

The UK’s “world class” tracing scheme, designed to prevent a second deadly Coronavirus wave, is unlikely to work at full speed until September or October. The NHS smartphone-based tracking app is a failure. We now have no tech help with contact tracing for a few months at least, and no guarantees even then.

With the Government’s efforts failing, how could community-based methods work instead? As lockdown is lifted, a bottom-up contact tracing effort may be crucial in preventing a resurgence of mass deaths when new outbreaks occur.

The independent SAGE group strongly contested Government data relating to the first full week of its ‘Test, Trace and Isolate’ programme, saying that it was “deeply misleading as it relates only to the 5,407 individuals who were reached by contact tracers and ignores the 75% of new cases that were simply not found”. We haven’t even begun to grapple with the number of asymptomatic individuals who are out spreading the virus.

New data suggests that 40% of infected people show no symptoms. Taking asymptomatic cases into account, this would suggest that 25% of symptomatic cases are currently being traced, but potentially only 15% of all Coronavirus-infected individuals. Or far fewer. The Government figures are for contacts “agreeing” to isolate, with no mention of audit, follow-up, support or assessment of how many actually isolated.

Social stigma, potential loss of income, and disengagement with health efforts are all challenges to an effective test and trace initiative. But, a local volunteer-based system could give the moral and psychological support to people forced to isolate. If they live alone, this is crucial.

Even living with others has additional stresses of disagreements, confinement and lack of private space. Additional support through grocery shopping, prescription pick-up, dog walking and regular utility bill-paying, due to loss of income, are also required. When these things complement contact-tracing, it is most likely to be taken up and work.

Engagement and cooperation are critical to driving action and change within communities. Community-based contract tracing can overcome these challenges by engaging with longstanding local groups. These groups can draw upon their already trusted status in their communities, identify people who need testing and help support potential cases during isolation or quarantine periods. 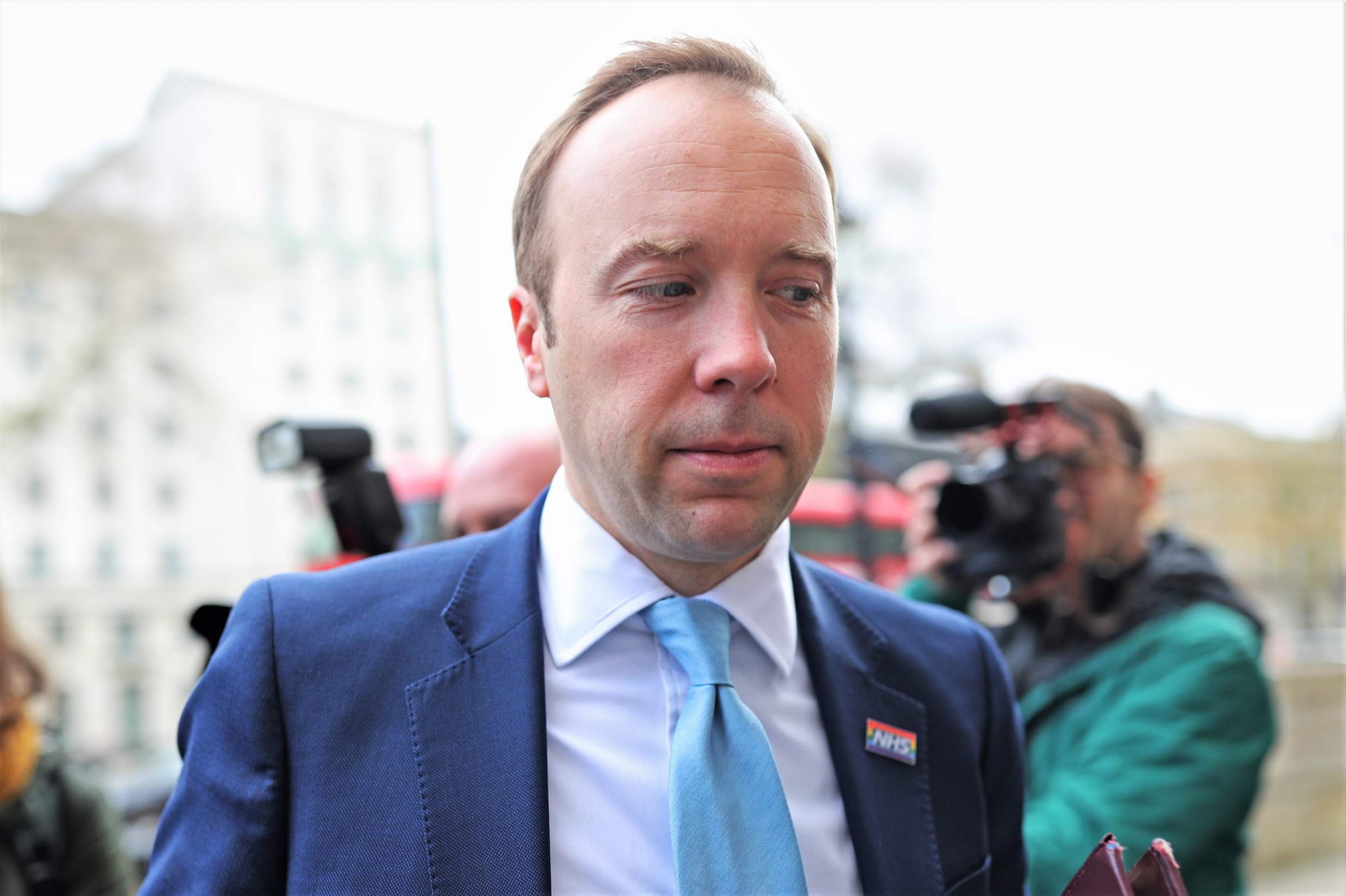 ‘Test and Trace’ A Dangerous Omnishambles

In Wales, the area of Ceredigion was able to achieve radical suppression of viral spread by taking early action and employing a community-based contact tracing programme.  Ceredigion experienced only 15 to 25% the rate of cases as neighbouring regions. It was a small programme, but a very hopeful sign of what can be achieved.

In Sheffield, a group of retired doctors, public health physicians and community activists have established a community-based contact tracing programme model that they are sharing with others. Critically, this local contact tracing group was able to tap into local support networks to help neighbours who needed to isolate. The group is currently approaching other community groups using social media and trying to find symptomatic cases before testing. The goal is to work with hard-to-reach groups whilst encouraging testing as well.

Supporting local connections between community and public health officers is essential to rebuilding effective local responses to the COVID-19 pandemic.

Community members need daily support if they are isolating. The Sheffield programme has shown this is possible.

The experience of mutual aid groups and similar that have sprung up over the past three months shows that there is significant local resource ready to assist. But longstanding community groups which have the trust of locals are our most crucial resource and can only be tapped into by local people. Unlike the Government’s corporate national plan, local knowledge and presence is hugely valuable for a successful track and trace effort.

We asked our source, who is deeply involved in the national effort to deal with COVID-19, to review our proposals for how to solve the crisis, as modelled by the Sheffield group, circumventing the failing Government effort.

They noted potential issues, such as concerns around data protection, but believes they can be solved – for example, via a memorandum of understanding between the parties involved. Our source further recommended that our proposal would be enriched by working with traditional groups that are familiar with these kinds of issues and situations such as the Red Cross.

These plans should be made a reality throughout the UK. If local authorities can’t or won’t get involved, communities should move ahead anyway. There is an opportunity now to work together to bring more community-based contact tracing into being. If local – not to mention national – Government is not interested in working with us, then we must act now to save ourselves.

A fully-referenced, expanded version of the proposal contained in this article can be found here.