At the outset of lockdown, some had been anticipating a sharp rise, followed by an equally sharp fall, in the number of Coronavirus cases and deaths in the UK. This didn’t happen.

Instead, both rose exponentially from early March, before reaching a prolonged peak towards the end of the first week of April. It is now mid-June and the UK has yet to come full circle.

The slow decline throughout the months of April and May is likely a reflection of the way in which the virus spread regionally, with each region following its own, unique trajectory. A steady flow of imported cases may have exacerbated the effect, with a new scientific pre-print and pre-peer reviewed article indicating that the Coronavirus may have been imported on at least 1,300 separate occasions.

Whilst some regions were hit hard, others were relatively spared. Scientists are still trying to understand the precise factors involved in determining regional and national differences in the shape and size of individual outbreaks.

Meanwhile, the Government is slowly lifting its lockdown measures. In doing so, it pretends that science has provided unequivocal answers to questions that are either inherently unscientific or for which data is not yet available.

I have watched with dismay as various politicians and commentators express one-sided opinions backed up by cherry-picked evidence, with all scientific nuance lost. For the avoidance of doubt: the scientific jury on the extent and nature of the long-term threat from COVID-19 is still out.

Some still believe that the lockdown was an overreaction and that easing it cannot come too soon. They frequently cite an earlier than expected peak in confirmed cases but neglect to note the change in testing strategy and personal behaviour that may or may not have contributed to this.

Others believe that the lockdown led to deaths due to missed, postponed or suspended NHS services, but fail to consider that these services were already over-stretched. Indeed, at certain points during the pandemic, there were reports that up to 20% of hospital patients were catching COVID-19 in hospitals, leading to valid fears of contracting infection among non-COVID patients. Over-reporting of COVID-19 on death certificates is also often mentioned in passing, but no alternative explanation for the 64,500 excess UK deaths recorded between 7 March and 5 June has been provided.

Others cite Sweden as an exemplar of how to avoid a lockdown and focus on social distancing. They gloss over the fact that that the Swedish COVID-19 death rate (499 per million) is much higher than that of its Nordic neighbours (Denmark: 103 per million, Norway: 45 per million), and that economic forecasts predict similar GDP growth reductions for Sweden (-6.1%) and its neighbours (Denmark: -5.9%, Norway: -4.9%).

Others retrospectively reference South Korea, which avoided a blanket lockdown by early implementation of a rigorous find, test, trace, and isolate suppression strategy. But the UK let the genie out the bottle on 12 March when community testing and contract tracing were abandoned and borders were left uncontrolled. So much for the Government campaign promise to “take back control”.

New Zealand has demonstrated that, in the absence of an established testing and tracing programme, perhaps early implementation of blanket lockdown, alongside traveller quarantine, may be instrumental in completely suppressing the virus, at least in the short-term.

In recent weeks, reports have emerged indicating that scientists from the UK Government’s Scientific Advisory Group on Emergencies (SAGE) sub-committee SPI-M called for lockdown two weeks earlier “in the starkest possible terms”. Several new models now also suggest that if the UK lockdown had come just one week earlier, up to three-quarters of the current number of Coronavirus-related deaths may have been prevented.

It remains an open question, whether, in a globalised world, suppression is a sustainable long-term strategy. Cases are currently declining in some countries, but increasing exponentially in others. As countries begin to open their borders and relax quarantine rules, the threat of importing cases remains high, as has been demonstrated in New Zealand with two new imported UK cases recorded this week.

The UK is gradually easing its lockdown from a very different position to that of New Zealand. Current estimates of the reproduction rate of the virus – R – are hovering around 1 (the threshold beyond which the epidemic begins to grow). Daily new cases in the UK are still estimated to be in the thousands and there are significant regional variations.

While the Government now appears to be opting for a test and trace strategy with a national alerting system in place, the extent to which its goal is either suppression or mitigation remains unclear.

Some are raising concerns that the Government is easing lockdown measures prematurely and erratically. They are concerned that the current strategy is undermined by a lack of trust, coordination, support for those asked to isolate, plus a system that is over-centralised.

They cite a recently released report from the first seven days of UK tracing, based on figures from the Office for National Statistics, which suggest that contacts may have only been traced for 25% of those with estimated symptomatic infections. That is much lower than the 80% SAGE itself has suggested is required for a continued fall in cases.

This, along with data indicating that in certain regions such as the north-west, the pandemic may be growing, has led to warnings about a larger, second wave. In this context, the 1918 flu pandemic is referenced, along with a recent surge in Coronavirus cases in Iran, where case numbers are beginning to resemble those at the height of its outbreak in March.

However, it is rarely mentioned that the young had a greater susceptibility to the 1918 flu than is the case with COVID-19, or that there are debates around the extent to which the lifting of social distancing measures will have played a causative role in any second wave. As for Iran, the substantial increase in testing may also account for some of its surge.

Whilst economics is not a hard science, economic privation is undoubtedly a vital public health issue. As is racial inequality. People advocating the easing of lockdown with caution often neglect the potential social and economic harm particularly for the most vulnerable in society that a prolonged lockdown in a globalised corporate and consumer capitalist society would likely cause. 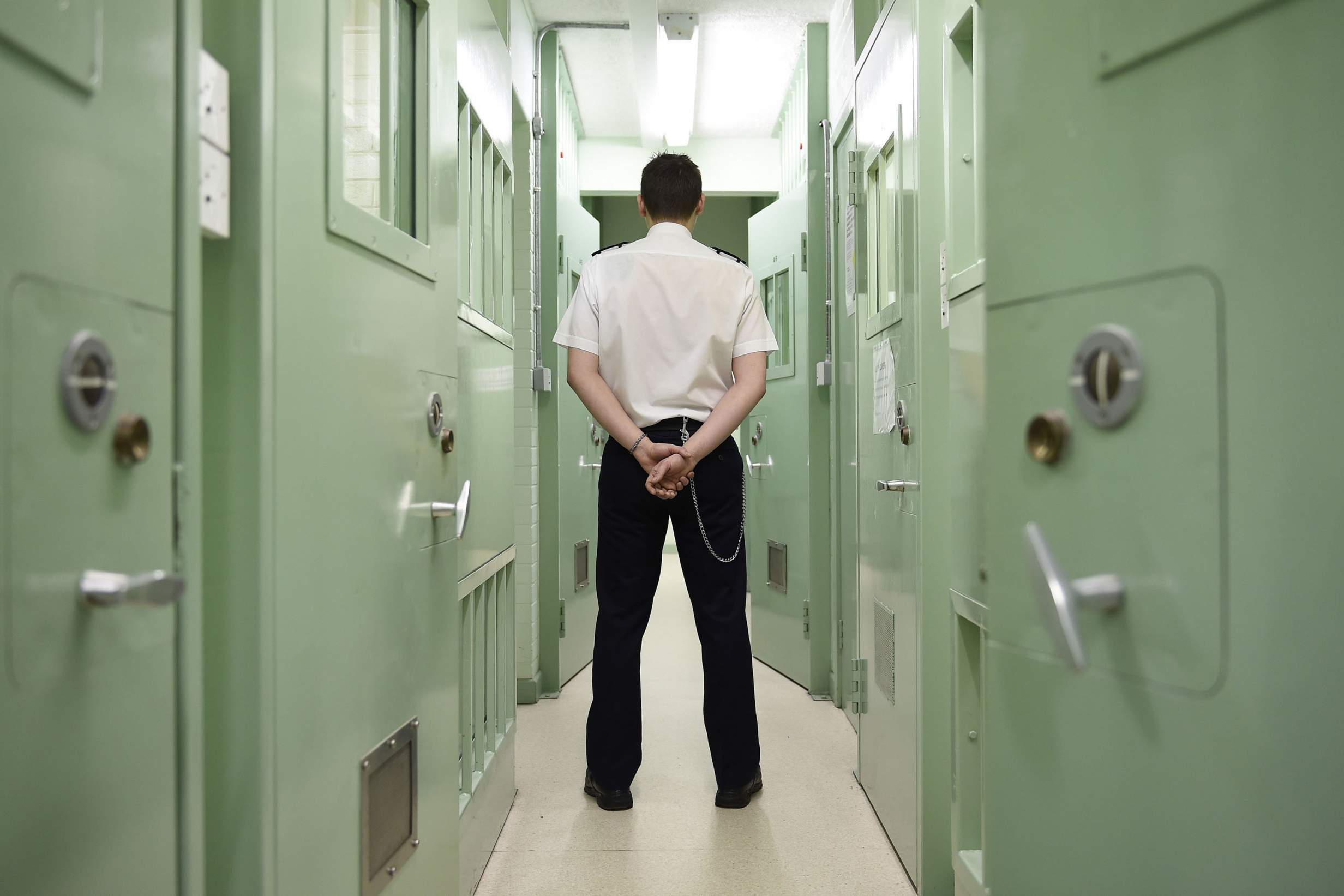 The Hidden Scandal of COVID-19 in Our Prisons

Critics often fail to acknowledge the uneven impact of COVID-19 within and between nations to date. Data indicates that there may be factors beyond government responses and age and population-density demographics involved in shaping trajectories. For example, it is unclear why the COVID-19 per capita death rate in Sweden (475 per million) remains lower than that of the UK (608 per million).

Science is still trying to understand the extent to which the factors shaping this are behavioural (enforced or spontaneous), epidemiological, societal, geographical and/or immunological. Advocates of a prolonged lockdown also rarely consider the reports of a potential case in France in December, and deaths in California in February, indicating that the Coronavirus may have been circulating earlier than previously thought.

Taking this data into account, some scientists have hypothesised that population susceptibility to infection may be lower than many assume, potentially due to immunity from undetected COVID-19 infection or cross-immunity from other common cold coronaviruses. They cite concerns about variable antibody responses, with pre-print articles and case reports indicating that some confirmed cases may show weak or undetectable responses. They also refer to a recent study which indicated that previously unexposed individuals have T-cell responses to COVID-19.

Other scientists have cautioned that it remains unclear whether antibodies or T-cells translate into immunity that prevents new infection, and that it is difficult to account for the rapid transmission observed had there been a high proportion of latent immunity. Nevertheless, if the pool of susceptible individuals is much lower than estimated, then the worst of the pandemic may be behind us.

The uncomfortable truth is that, at this stage, we cannot predict the trajectory of the Coronavirus.

Opinions to the contrary are a by-product of confirmation bias. No high-quality data on the immediate and downstream effects of specific social distancing and lockdown interventions exist. ‘Lockdown versus no lockdown’ remains a crude metric.

The murky data remain compatible with a wide range of death-to-infection ratios, also known as infection fatality rates (IFR). If the true IFR and health burden of COVID-19 turns out to be much lower than the initial indications of around 1%, and suppression strategies prove unsustainable in the long-term, then blanket lockdown strategies may turn out to have been an overreaction. 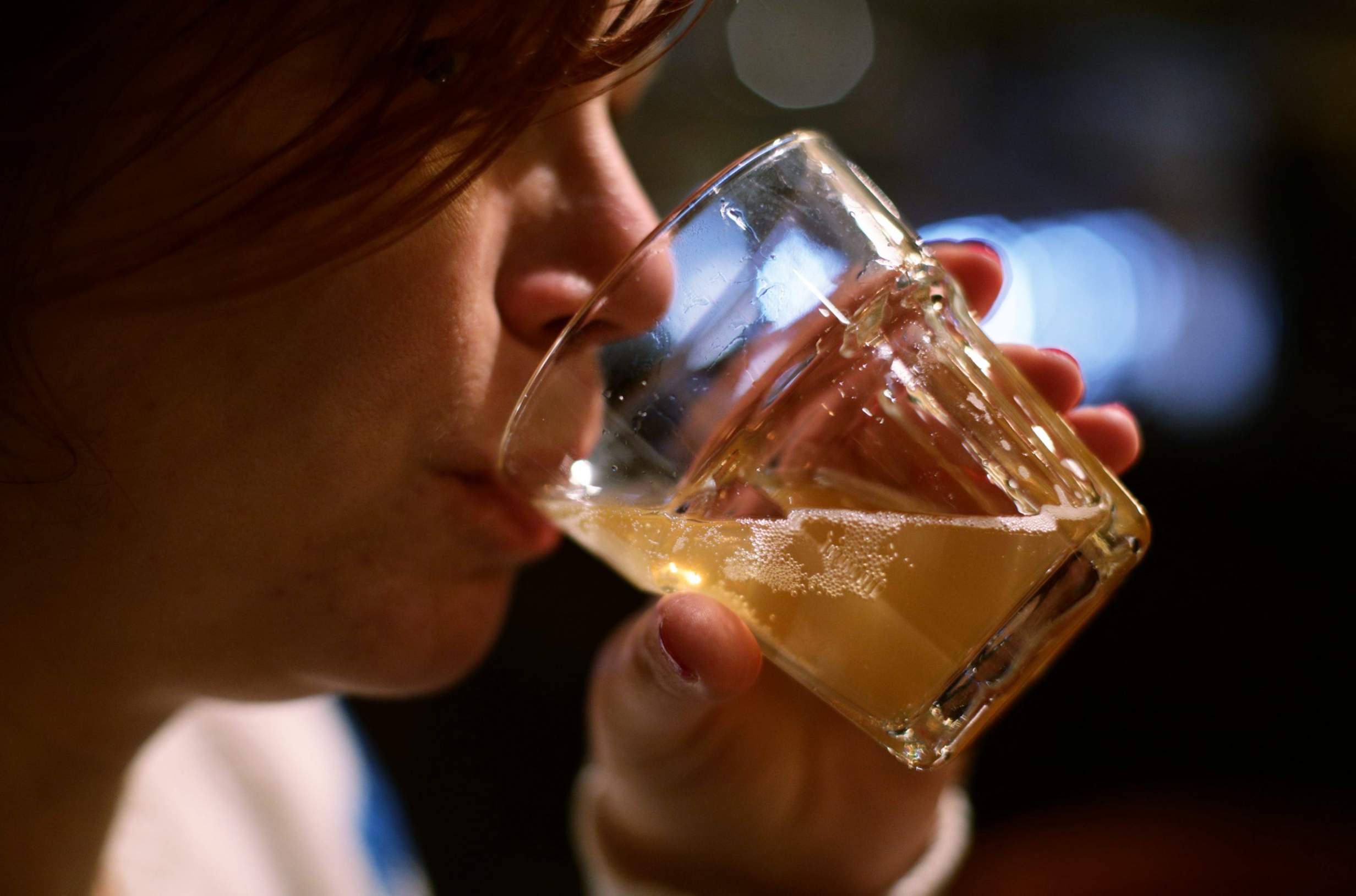 Conversely, if suppression strategies succeed and the IFR and long-term health burden prove intolerably high, then blanket lockdowns – particularly those implemented at an early stage – may turn out to have been lifelines.

In the face of an immediate deadly threat of unknown proportion, is an overreaction or under-reaction the better response? How inevitable are the potential economic and social costs and to what extent do they depend on governmental choice? Science cannot answer these questions.

Now more than ever, politicians and commentators must be vocal about the limits of scientific understanding and opt for candour over soundbite. Both suppression and economic bounce-back strategies will ultimately depend on public trust and compliance – without them, the road to recovery will be unnecessarily long and painful.

Secret Scientist is a researcher who wishes to remain anonymous in order to provide Byline Times with more unfettered revelations and transparency about the practice, funding and politics of science