A Hidden Scandal COVID-19 in Our Prisons

Byline Times’ chief medical officer, Dr John Ashton, explores the Government’s failure to protect those living and working in environments which are hotbeds for the Coronavirus

COVID-19 is what public health professionals used to call a ‘crowd disease’. It thrives wherever people congregate in close proximity, under conditions in which exhaled clouds of viral particles can be inhaled or otherwise find entry to another human being.

When the first two cases were identified at a hotel in York in January, Public Health England (PHE) said that being less than two metres apart for 15 minutes was sufficient to place people at risk of catching the Coronavirus.

It isn’t rocket science to draw from that the conclusion that closed communities of one kind or another are particularly risky environments. We have seen to our cost what that has meant for those residing and working in hospitals and care homes, with tens of thousands of avoidable deaths resulting from the failure to apply basic environmental and hygiene public health measures, together with screening, testing, tracing, isolating and promptly treating those affected.

We have also seen how a narrow view of the pandemic, preoccupied with the political danger of the NHS being inundated (as a result of ten years of austerity) led to severe neglect of the care home sector and its vulnerable staff and patients. It now seems that about half of the 60,000 people who have died with COVID-19 in the UK may have been of those precious souls.

There has been a third, silent epidemic going on – hidden in the nation’s prisons – with direct and indirect consequences, yet to be exposed to public scrutiny.

When the first cases of COVID-19 emerged, prison outbreaks soon made it into the international statistics. Epidemics of cases and deaths in overcrowded penitentiaries in China, Iran and other countries swiftly led to programmes of early prisoner release to head-off disaster.

85,000 prisoners were released early in Iran and more than 900 in Bahrain – a country the size of Merseyside. 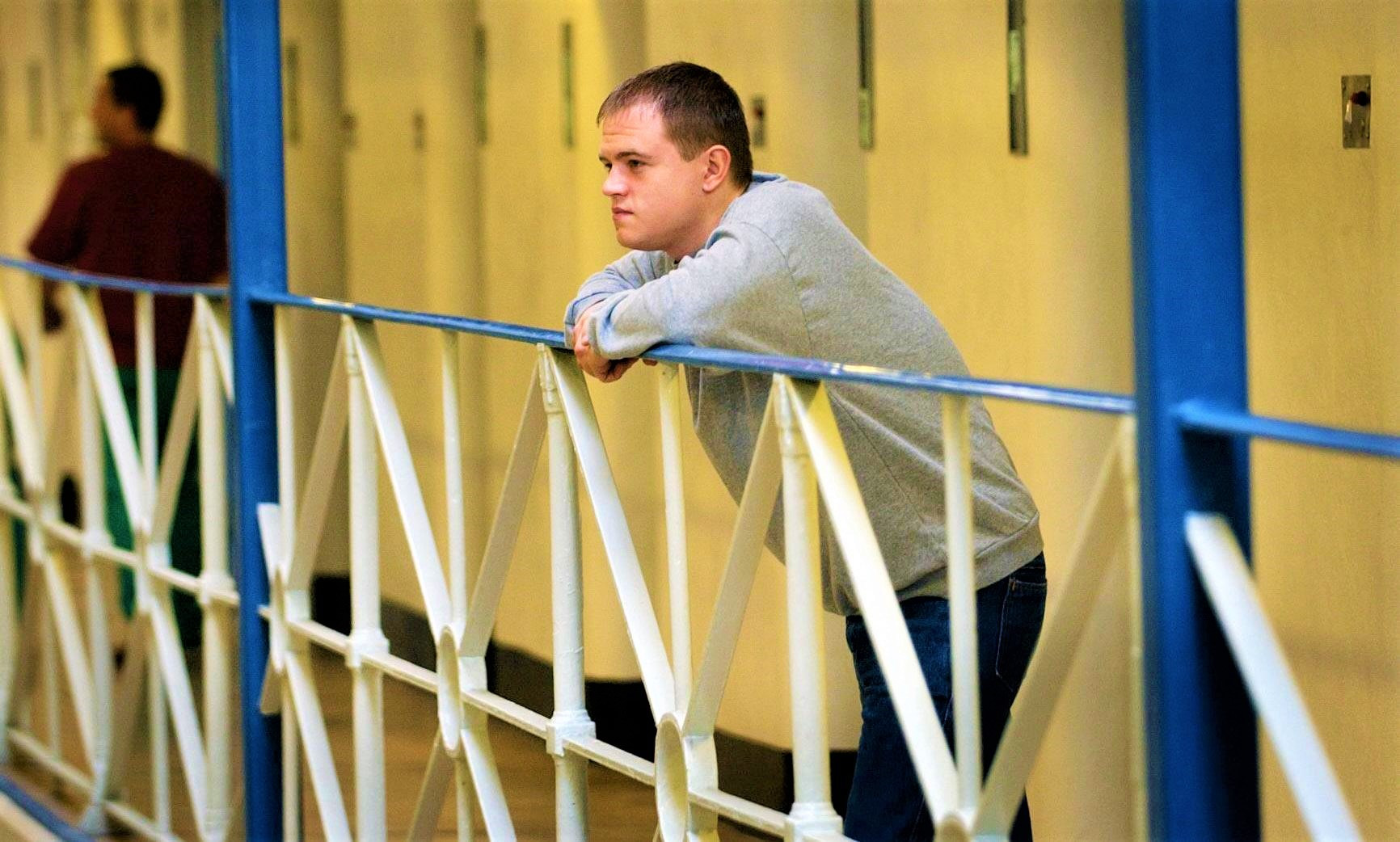 The Coronavirus CrisisThe Forgotten Consequences of those in a ‘Double-Lockdown’

When the virus took root in the UK, it looked as if this enlightened measure might be one that we too might implement. In March – following the first death in prison related to COVID-19 of 48-year-old Brian Moore at HMP Peterborough – the Justice Secretary Robert Buckland announced that 4,000 low risk offenders in England and Wales, whose sentences were nearing an end, could be expected to be released on licence.

A second prisoner, Edwin Hillier, died four days later at another Cambridgeshire prison – with a total of 15 deaths related to the Coronavirus in prisons in England and Wales by the end of that month.

By the end of April, the Guardian was reporting that, with a likelihood of more than 2,000 cases, the deaths of 15 prisoners and 5 prison officers could be directly or indirectly linked to the virus with some sources suggesting more.

As the virus continued to progress, the early release programme had hardly started. Since then, almost no data on deaths in prisons in England and Wales has appeared in the public domain.

On 27 April – in an understatement – the Justice Secretary admitted that progress had been slow.

On 12 May, the Prisons Minister Lucy Frazer reported that a total of 81 prisoners had been released in England and Wales during lockdown – 55 on temporary release, 21 because they were pregnant and five on compassionate grounds.

This left many of the 80,000 remaining prisoners in grossly overcrowded, often insanitary conditions, usually sharing cells, as prison staff desperately tried to minimise social interaction in workshops, classrooms, canteens, gymnasia and communal showers. Family visits were cancelled in March. There were increasing reports of violence, self-harm and suicide attempts, not least amongst young offenders.

Yet, there was a deafening silence from PHE which has a responsibility to exercise a duty of care over the protection of the public health of this vulnerable population.

Remarkably, it adopted a self-congratulatory note in a Ministry of Justice analysis that reported worryingly high levels of COVID-19 infection. Although it admitted that prison staff had access to testing but for prisoners it was limited and variable, the analysis suggested that there were grounds for cautious optimism that prison outbreaks had been contained and that the most likely source of any new cases would be fresh arrivals into prisons. It appeared to imply that the failure to release prisoners was justified by the current position. 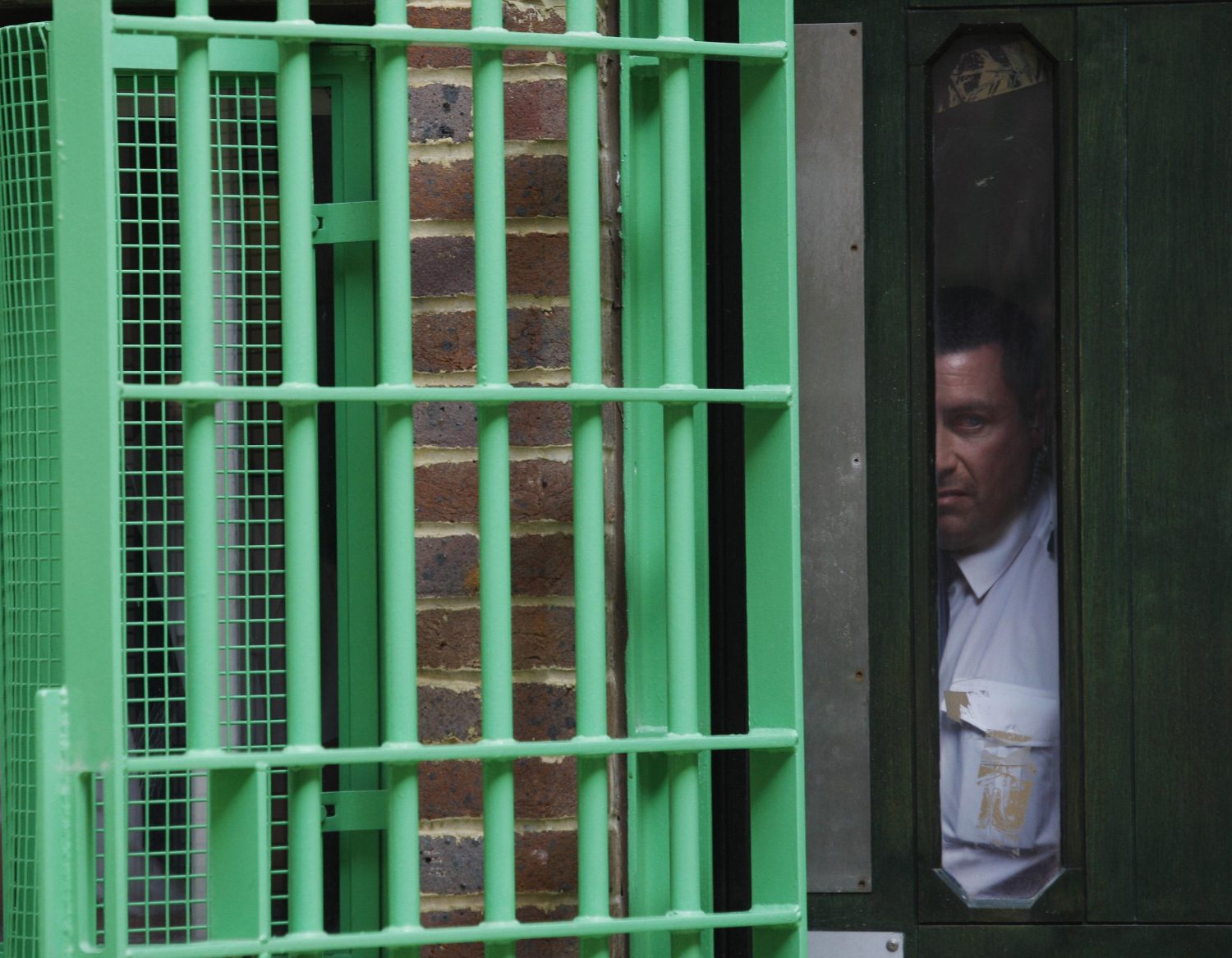 ‘If Prisoners Don’t HaveHuman Rights, None of us Do’Warns Ex-Chief Inspector of Prisons

In the absence of a robust and inclusive approach to testing among prisoners and prison staff, together with openness and transparency of data for infections and deaths, it is very difficult to make an informed judgement as to how well this population’s human rights and public health duties have been met. On 15 June, The Big Issue reported that 1,000 prisoners had been released with no accommodation (82 young adults, 89 women and 840 men) – at a time when we have no idea what course the pandemic might now take.

For one prisoner, writing anonymously in the New Statesman, there is an urgent sense of desperation. “My white-collar crime has put me in a prison with arsonists, murderers and other violent criminals,” he said. “I didn’t believe death would be part of my sentence.” In his opinion, all prisoners aged over 75 and those over 50 whose convictions aren’t for violent or sexual crimes; those held under immigration detention powers, awaiting extradition; those with less than one year of their sentence left to serve; and those whose Imprisonment for Public Protection (IPP) sentence – now abolished – has expired, should be released.

Whether or not you agree with this, we should have the right to debate it from a position of knowledge rather than ignorance. Above all, we have a moral duty to protect those whose liberty we have taken away.