The toppling of the statue of slave trader Edward Colston is important in the ongoing pursuit of recognising racism within our society.

In 2017, Bristol’s St Stephen’s Church refused to host the annual celebration of Colston’s life, a move that reflected the growing discomfort over Colston’s memory within the city.

Historically, black communities have exercised such methods of resistance – a resistance that sought to reclaim their humanity. They often found their voice and declared their humanity in blues clubs and black churches. Blues singers lifted African Americans above their troubles through the hope offered in the music itself. It was a meaning discovered in dancing, singing, loving and laughing. Ralph Ellison, the American novelist, said that “the blues is an impulse to keep the… brutal experience alive… by squeezing from it a near-tragic, near-comic, lyricism”. The blues offered an affirmation of their humanity, whilst church offered hope and an opportunity to rail against injustice, to show that trouble and sorrow would not be their defining meaning.

Hate is just as injurious to the hater as it is to the hated… Hate is too great a burden to bear.

Rosa Parks’ decision then to stay seated on the Cleveland Avenue bus on 1 December 1955 was not a strange anomaly, but a moment of non-violent resistance that reflected the continued struggle for black freedom. Parks was a race and anti-rape activist, president of the local NAACP and a fierce investigator. The 1955 Montgomery bus boycott was an act of decades-long struggle to protect black women, the beginning of a movement that called for equality and transformation.

Martin Luther King Jr said of Parks that her courage and character were perfect for the role assigned to her by history. Parks chose a moment to resist because “the more we gave in and compiled,” she said, “the worse they treated us”.

Non-violent resistance has a long history.

Whilst a comedic play⁠ – women withholding sex from their husbands to stop a war ⁠–Aristophanes’ Lysistrata, written in 388 BC, carries very obvious political anti-war undertones and is almost certainly a response to the Peloponnesian War and Athenian society as a whole.

Four centuries later, Jesus of Nazareth preached non-violent resistance and love of enemies. His famous turn the other cheek sermon was a call to oppressed people to subversive acts of non-violence: “if anyone slaps you on the right cheek, turn to him the other also”.

To receive a slap on the right cheek in a right-handed culture, such as the one Jesus lived in, would require a back of the hand slap; an act of an oppressor upon those regarded as inferior; an act of humiliation. Retaliation for such an act would have invited retribution. To then turn the left cheek to that oppressor is in effect saying ‘hit me again, but this time you will have to use your palm or fist, making me an equal’. Jesus is subverting the rules, giving oppressed people a way of saying “I am a human being, just like you”. 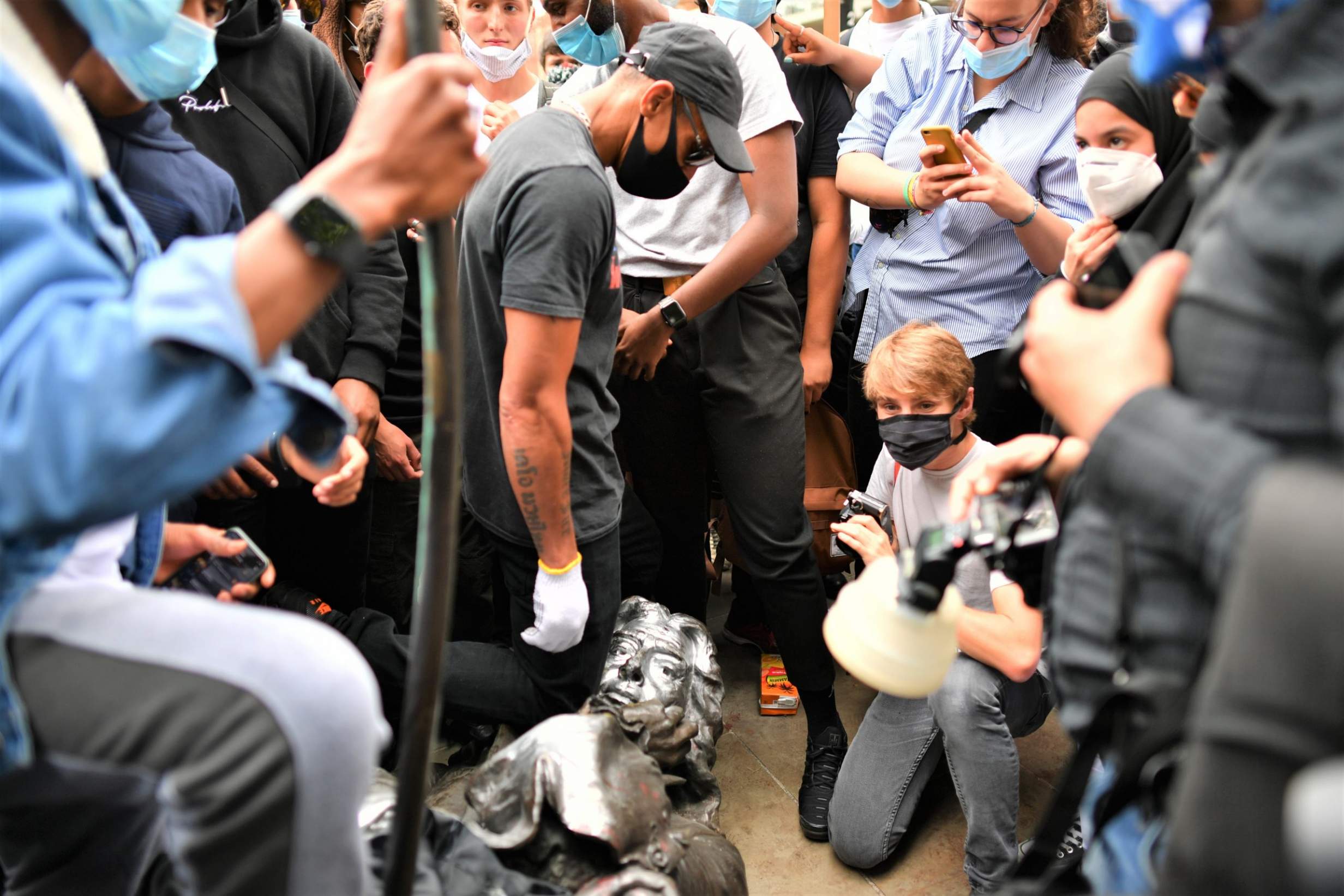 Tear Down the TyrantsReappraise the Past

His teaching of non-violence radically impacted the early Christians who refused all acts of violence. The north African theologian Tertullain said that, when Christ disarmed Peter⁠ – “Put away your sword! Those who live by the sword die by the sword” – he disarmed every Christian thereafter.

The Roman Emperor Julian (AD 331-363), who despised “the Galileans” once said “it is their philanthropy towards strangers, the care they take of the graves of the dead, and the affected sanctity with which they conduct their lives that have done most to spread their atheism”. The point here is not an argument for Christianity – history shows that much violence has been committed in the name of Christianity – but simply to highlight that non-violence has a history, one which sought to rehumanise the dehumanised.

From Venezuela, to Hungary, America to Britain, South Africa to Guatemala, non-violent action has been used to demand radical change.

Martin Luther King Jr drew his unwavering belief in non-violent resistance from this very history. He believed non-violence had the creative power that was “capable of winning lasting and meaningful brotherhood and peace”. For King, it was the pursuit of freedom for both the oppressed and the oppressor. “Hate is just as injurious to the hater as it is to the hated… Hate is too great a burden to bear” he once said.

There were others who believed that King’s commitment to non-violence was too weak. Black Power emerged out of the landscape of disappointment as a cry for justice. As King himself said, it was born from the centuries-old wounds of despair and persistent pain of white power and oppression.

There were those who believed that non-violence did not have the capacity to bring about the social, economic and political changes needed for black people. Proponents of Black Power in the 1960s argued that violence and riots were what was needed to bring about liberation. Frantz Fanon, a black psychiatrist from Martinique, said in The Wretched of the Earth that violence is psychologically healthy, a tactically sound method for the oppressed to gain freedom. 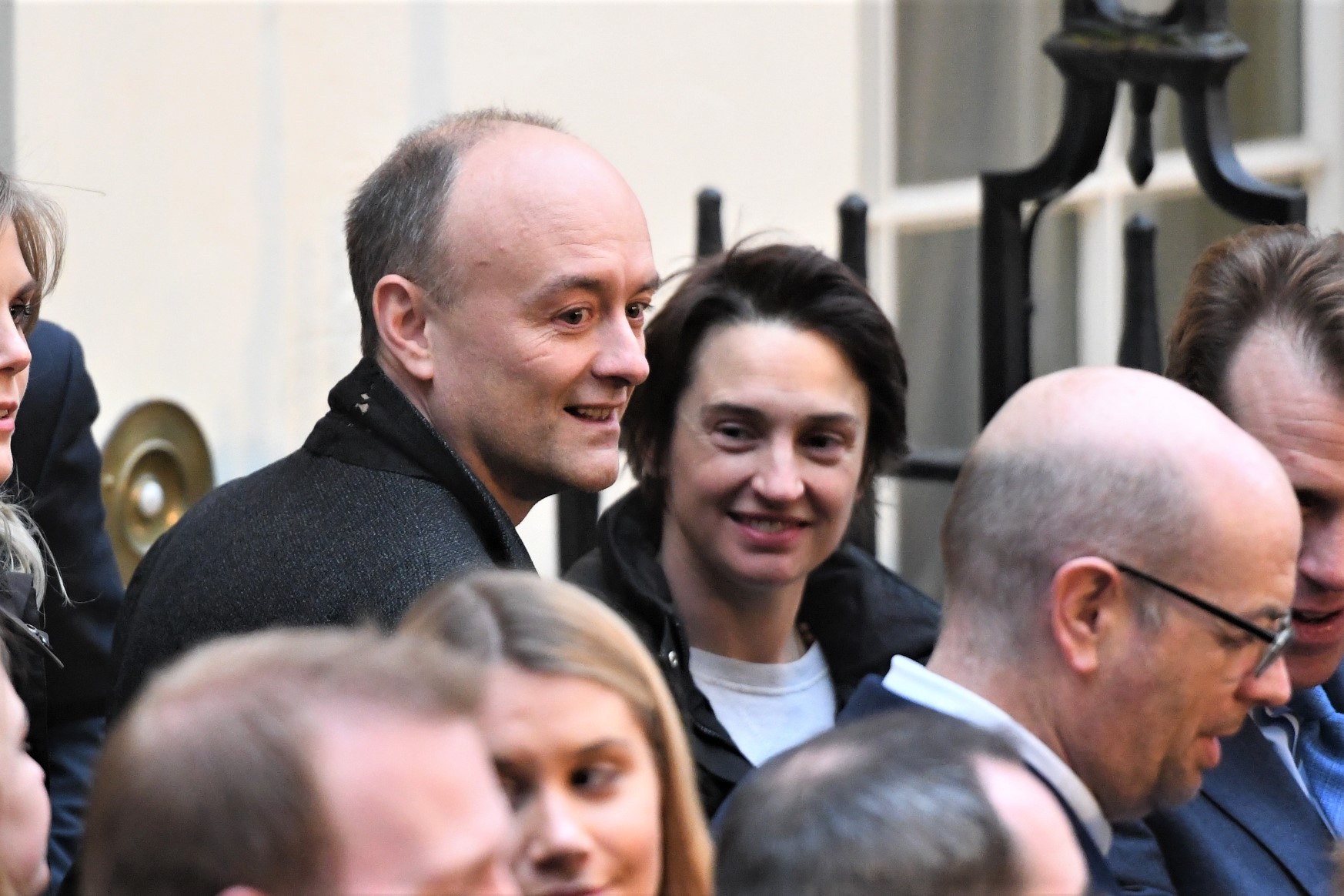 My birth grandfather and grandmother were from the Punjab and Assam regions of India. I have experienced racism on multiple occasions, from the threat of having a cigarette put out in my eye for being a “P*ki” to being called a “monkey boy”. I have stood in restaurants waiting to be served and been asked by white customers for a menu or the bill. I have been on holiday and white people have asked me to get them a sunbed whilst putting a coin in my hand.

How we overcome racism is a deep and difficult question. Whilst I follow Martin Luther King Jr’s belief in non-violent resistance, I also recognise, with him, that riots are the voice of the unheard. The cry of the protests is to rehumanise those who have been dehumanised.

Does violence have the power to do that? It may bring about a type of justice in which those who commit acts of evil reap what they sow, but does it have the power to set us on the path that leads to peace, either on a national scale or in the depths of each human heart?