Compare and contrast the UK with Ireland in terms of their Coronavirus responses and results. It’s the tale of two neighbouring countries with diametrically opposite results. It’s the difference between professional foresight versus amateurish hindsight.

When combining the death rates in hospitals and out of hospital home and care home fatalities, Ireland has 1,679 deaths. The UK has 70,000.

For two months, in April and May, the UK was the only country in the world hit by the virus not to test and quarantine airline passengers upon arrival at airports.

So what did Ireland do right compared to the UK? Literally everything. Ireland identified its first Coronavirus case via community spread on 5 March. A few days later, on 9 March, Ireland announced that its St. Patrick’s Day festival — a gathering of about 250,000 people — would not happen. The Irish government immediately restricted visiting hospitals and long term care settings and began to build up its contact tracing and surveillance programs. On 12 March, Ireland closed schools, colleges, and childcare facilities. 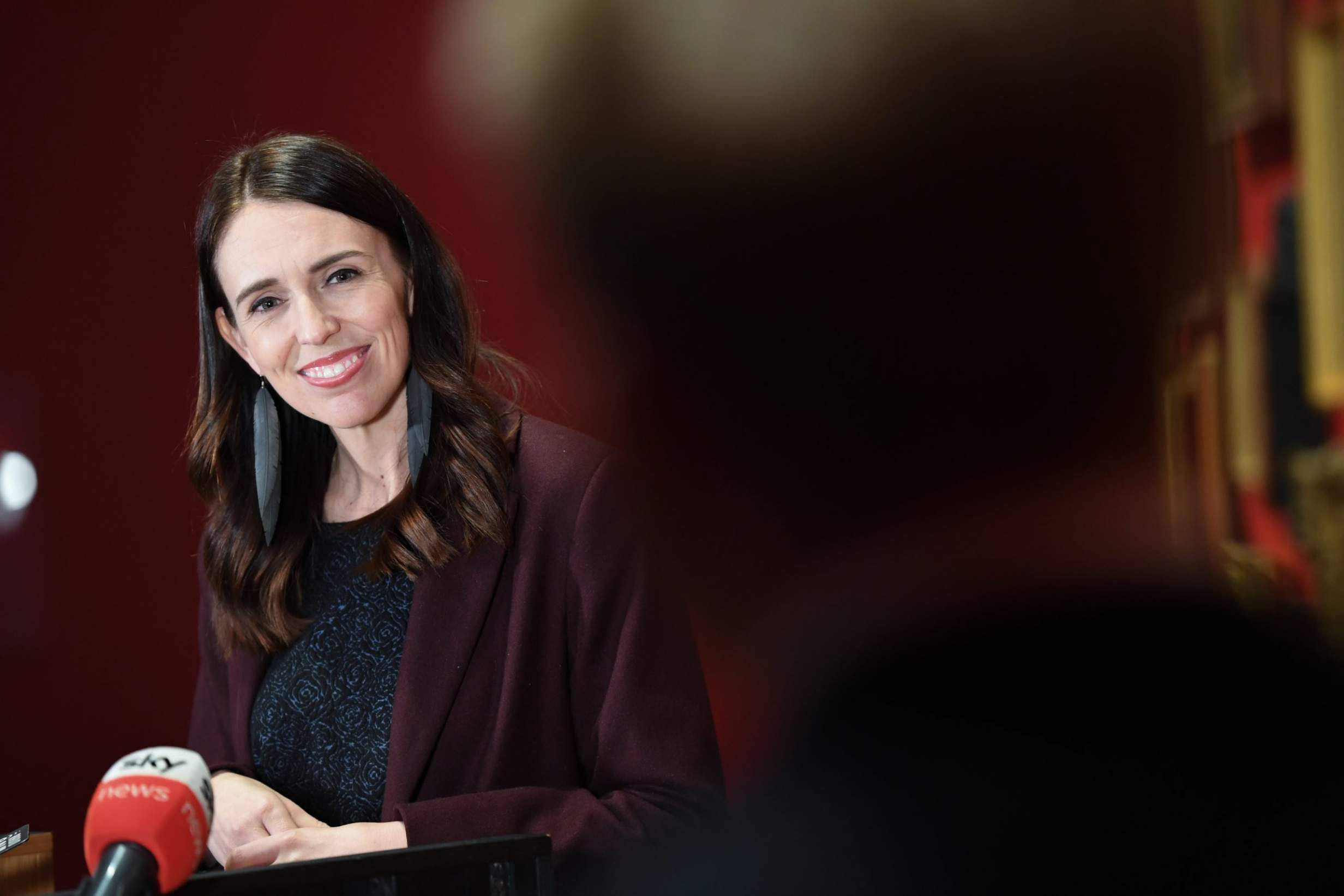 Because of an early response to nip the virus in the bud, Ireland are now reaping the rewards of their due diligence. They are now reopening their society. Irish citizens can now travel anywhere within their own county, or up to 20km from their home, and all shops will reopen from today and people can now visit people in other houses.

From 15 June, shopping malls can open their doors. Ireland have now announced plans for a return of domestic tourism and the reopening of hotels, restaurants, caravan parks, galleries and museums from 29 June.

Because of a sensible and coherent early response strategy, Ireland have saved their summer.

Meanwhile across the Irish Sea, due to total and Government negligence and muddled thinking, the UK is facing a lost summer of yet more deaths and protracted economic destruction.

The UK saw its first Goronavirus cases on 29 January 29 and only locked down seven weeks later. For two months, in April and May, the UK was the only country in the world hit by the virus not to test and quarantine airline passengers upon arrival at airports.

A country’s Coronavirus containment strategy requires isolating anyone who tests positive, tracing who they had contact with, then testing those contacts, asking them to self-isolate, and repeating the process. And yet, the UK government failed to do this — for months. There still isn’t a robust and coherent test, track, trace and isolate national programme and now the estimated programme is scheduled for late September — eight months after the first UK case was reported.

On every single level, the UK government has failed to implement the response strategy that has proved successful in the gold standard responses of Germany, New Zealand, Denmark, Vietnam, Taiwan, Norway, Australia and the Republic of Ireland.

Lockdown early. Test. Track. Trace — reap the rewards. Fail to do so, and get stuck on an endless Möbius loop of COVID-19 infections.

Instead of using foresight, the UK government are still wallowing in hindsight. This shambolic response to the pandemic has created a national tragedy that has led to the preventable deaths of thousands of people. The UK now has more COVID-19 deaths than the whole of Asia, Oceania, Central America and Africa put together.

So while Ireland can enjoy reopening its society as it heads towards the summer holidays, the UK faces a summer of confusion, entrapment and discontent.