Wales Should Go Its Own Way to Tackle the Coronavirus Crisis

The Leader of Plaid Cymru sets out why he believes that following the Westminster Government has left Wales on the back foot in controlling COVID-19.

In October 2016, the Westminster Government ran a simulation, Exercise Cygnus. Its aim was to test its response to a pandemic in which 50% of the population would fall ill and between 200,000 and 400,000 would die.

It found that “the UK’s preparedness and response in terms of its plans, policies and capability, is not sufficient to cope with the extreme demands of a severe pandemic that will have a nation-wide impact across all sectors”.

Wales also conducted its own exercise.

Were appropriate measures put in place in response to these findings in either Wales or in the UK?

While it is true that some aspects of the Coronavirus crisis could not have been anticipated – and future inquiries will establish what exactly these aspects were – it is also certainly true that preparations and responses were delayed and insufficient.

Although it may be too early to fully understand the impact of the decisions made to date, it is clear that some decisions have had detrimental effects across Wales.

A report published today by Dr Camilla Ducker, a GP and public health consultant, investigating the Welsh Government’s response to the COVID-19 crisis suggests that, had Wales diverged from the Westminster approach earlier, lives could have been saved. 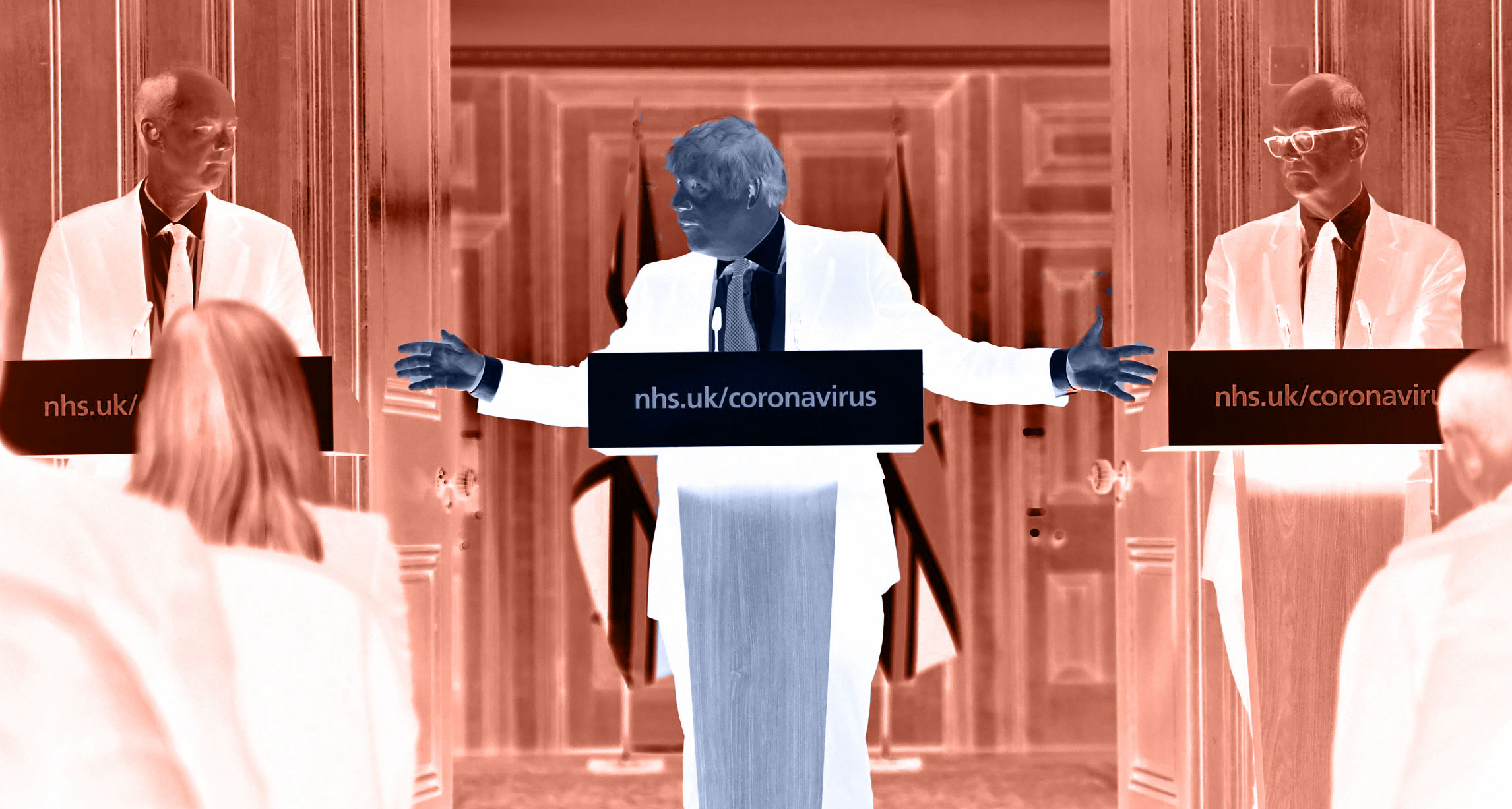 The report sets out the key policy developments and events around the Coronavirus pandemic and raises questions over the impact of the decisions made by the Welsh Government during this time.

Why have we fared so badly compared to countries such as New Zealand, which has a relatively similar population to Wales? Was a ‘four nation’ approach really the best way to go?

The UK had what many other countries did not – time. It had the opportunity to learn from countries which faced an influx of cases before us, such as Italy, Spain, South Korea and Germany. We could have learned from their experiences. We should have known what was coming and how to best respond and prepare. But the UK Government did not.

In January, the World Health Organisation (WHO) raised the alarm. A deadly Coronavirus was on its way and a global pandemic was imminent. But it reassured countries that, with adequate planning, they had enough time to secure mass testing for imported and community transmission cases and sufficient personal protective equipment (PPE) for critical key workers.

The UK Government did not. It waited and watched as country after country fell to mass outbreaks. It was only two months later – and long after the virus was declared a global pandemic – that the UK went into lockdown on 23 March.

A lack of early planning was the first mistake.

By dropping this tool, Wales and the rest of the UK lost the ability to understand the spread of the virus and control it. Between the end of community testing and the beginning of lockdown, a number of days elapsed. During this period, community transmission would, of course, have continued unimpeded.

The second mistake was that, as the crisis went on and the weeks went by, crucial errors were made with regards to care homes. In the rush to discharge patients from acute hospital beds to keep up with capacity needs during the peak, elderly patients were released into care homes either without being tested or without test results. This, coupled with a terrible shortage of adequate PPE and a lack of clear guidance on its use, led to hundreds of care home residents falling to the virus and a dreadful loss of life. 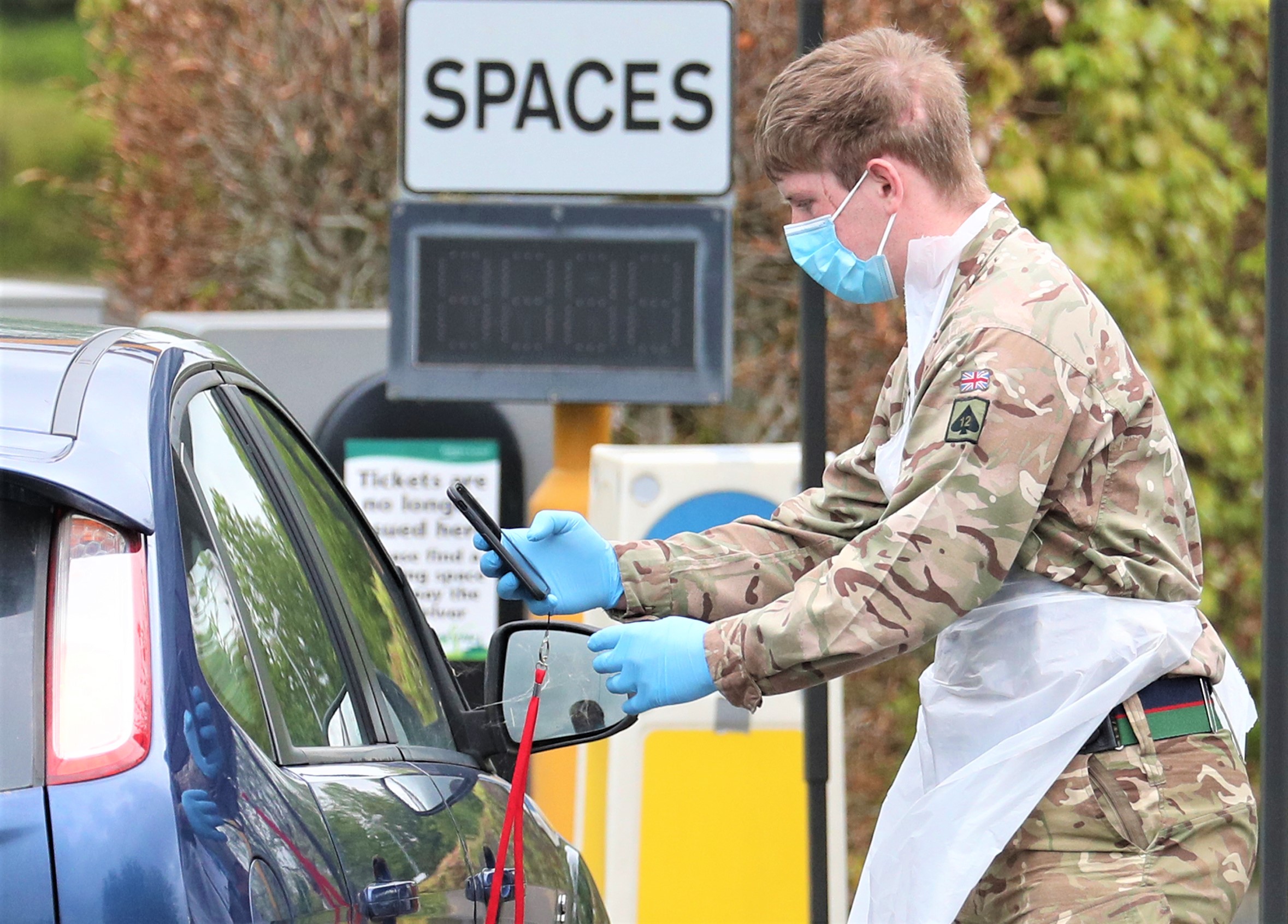 The Coronavirus CrisisPublic Health EnglandFit for Purpose in a Pandemic?

Statistics from Care Inspectorate Wales reported 2,165 deaths in adult care homes residents between the 1 March and 8 May – 98% higher than the number of deaths reported for the same time period last year, and 61% higher than for the same period in 2018. 23% of all reported deaths were deaths with suspected or confirmed COVID-19.

Whilst only 35 people were treated in field hospitals erected to keep up with anticipated demand, patients were still unsafely discharged into care homes. There were also grave issues with PPE procurement with staff in the health and care sector having to go without kit – risking their lives as they were exposed to the virus on its frontline.

Had PPE been procured sooner, issues with supply chains wouldn’t have been so prevalent and the health of health and social care staff and patients would not have been put at such a high risk.

Communication and trust continues to be crucial to ensure that the public continue to follow guidance and to support them in enduring the side-effects of lockdown – both psychological and financial. Yet, the message was not always consistent – not on testing targets, or strategy or PPE guidance.

And, when Wales began to diverge, Westminster made no attempt to clear up confusion, with London-based media still largely reported on an ‘England’ basis.

Whilst a future inquiry will judge the true consequences of the Welsh Government’s handling of this crisis, following Westminster in its so called ‘four nation’ approach has surely been one of the main weaknesses.

Blindly trusting Westminster when it dropped the WHO’s advice to test and trace was a terrible mistake. Wales should have listened to the world, not to Westminster.

It is only recently, by refusing to ease lockdown restrictions with the R rate of transmission of the virus still at a dangerously high level, that Wales has decided it will lead its own response to the crisis. The results of maintaining the ‘Stay at Home, Stay Local’ messaging and ensuring that children do not return to school until it is safe to do so have been markedly better for the health, wellbeing and trust of our citizens.

The ability to create a safety net to protect the people of Wales from this pandemic must be the strongest evidence yet that Wales needs more powers, not less. The onus is now on the Welsh Government to learn lessons from its early failures and take guidance from a number of international contexts – rather than simply following Westminster, to continue to keep Wales safe.

Adam Price is the Leader of Plaid Cymru

Record of Disaster: England and Wales has Second Highest Coronavirus Health Worker Deaths in the World

Sam Bright, 9 July 2020
When it comes to the Coronavirus crisis, the Prime Minister is making sure the buck doesn't stop with him – backed by a lifetime's experience in deflection
Filed under:
Reportage The Coronavirus Crisis Boris Johnson Conservative Party Coronavirus Health Science Social Care UK Politics

Patriotic Dissent will Take Down Trump

Sam Bright, 14 July 2020
It's almost impossible for someone from an under-privileged background to reach the ‘elite’ and acquire a platform. This is the real ‘cancel culture’ scandal, argues Sam Bright
Filed under:
Argument Class Identity Inequality Media Racism and Structural Inequality Rights Society and Welfare UK Politics

CJ Werleman, 14 July 2020
CJ Werleman explores the economic and social consequences of the US Government's mismanagement of the Coronavirus crisis for the next President
Filed under:
Argument Coronavirus Donald Trump Economics, Finance and Money Foreign Affairs Public Health United States of America US Politics