James Melville explains why the US President was always destined to burn bridges rather than build them, and how fanning the flames of racism is key to his divide and rule

Put those anxieties together — self-promotion posturing as protection from immigrant invasion, and the demonisation of opposition, especially the media, as ‘enemies of the people’ and you have Trump’s unrepentant script.

It was always a tinderbox waiting to explode. A toxic mix of immoral leadership, racial dog-whistling, crass and vulgar rhetoric and a daily erosion of truth, dignity and gravitas. He has emboldened anti-intellectualism as new political populism and politics has become a culture war against evidence, empathy and ethnicity.

It should have ended before it began. When Trump openly mocked a disabled reporter during his 2016 presidential campaign rallies, that should have been the end. Instead, he has become the poster boy for extremist vulgarity. 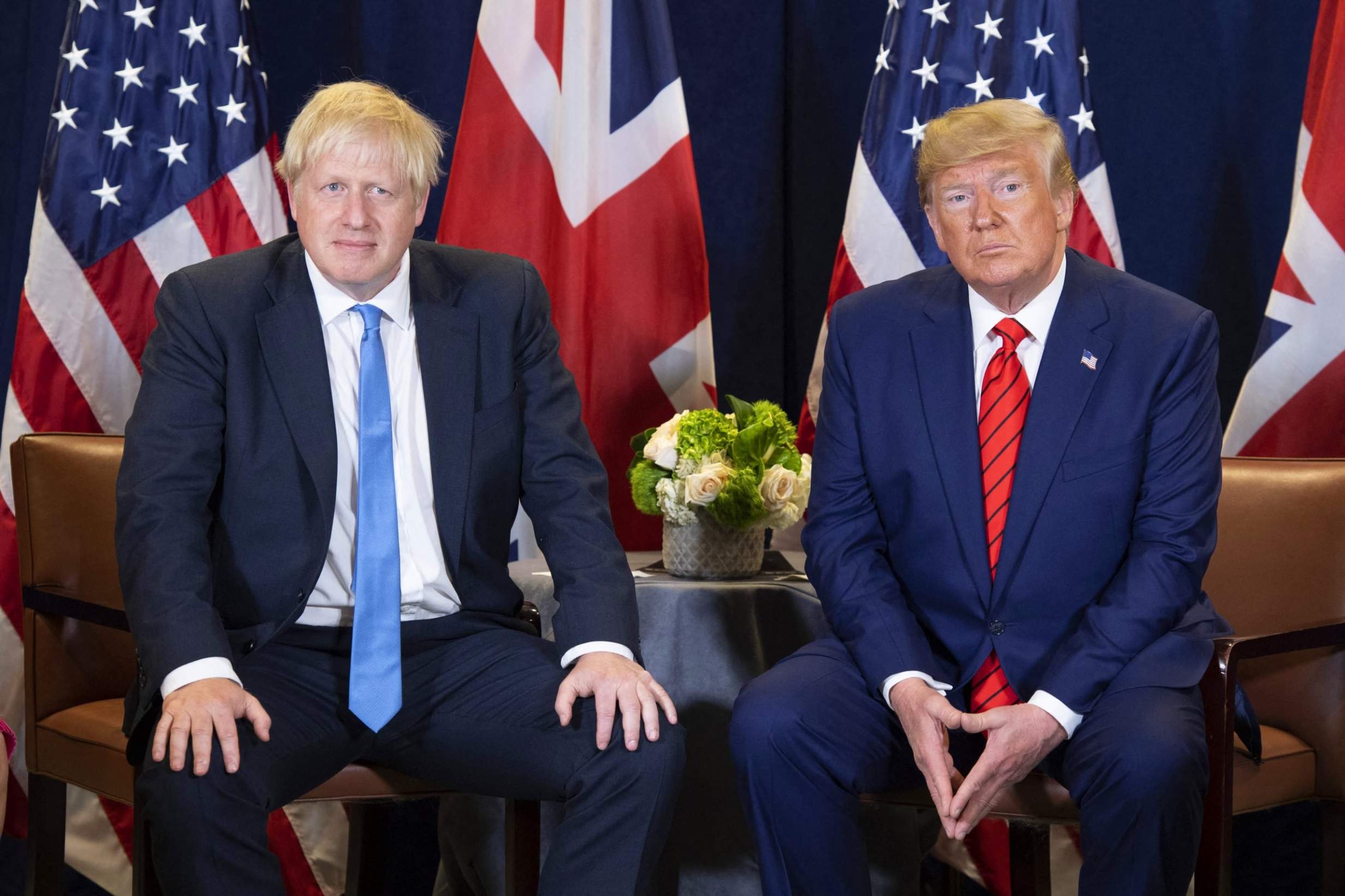 The Lost Art of Seriousnessin Politics

On an almost daily basis, the US President litters American political discourse with a multitude of easily debunked falsehoods which are then reinforced to his supporter base through media outlets such a Fox News, which muddies the waters between fact and fiction and, in the process, tears down the concept of objective fact.

So while America descends into widespread civil unrest over the death of an African-American, George Floyd who was attacked while in police custody, we have a President simply pouring more petrol on the fires.

The appalling treatment of George Floyd combined with a Coronavirus-induced economic collapse that has left 40 million Americans signing on for unemployment benefits (one in four of their entire workforce) has opened up a Pandora’s Box of division and violence in America at a time where it needs bridges to be built by its leaders to reach across the divide. But Trump doesn’t build bridges to heel a nation. Instead, he incites burning down more bridges.

Trump is uniquely ill-qualified for this moment. He tried to wish away the threat of the Coronavirus and brazenly ignored its threat. America now has the worst absolute death rate in the entire world with over 100,000 fatalities. He also paid no attention to how ethnic minorities bore the brunt of the pandemic’s health and economic consequences.

As unrest now grips dozens of US cities, Trump continues to spew out an ugly and repugnant demagoguery language of “thugs”, “vicious dogs”, “when the looting starts, the shooting starts” and tweeting “The United States of America will be designating ANTIFA as a Terrorist Organization”.

America waits in vain for a speech that might heal wounds. But Trump doesn’t have it in him. As Barack Obama eloquently stated, “The waves of protests across the country represent a genuine and legitimate frustration over a decades-long failure to reform police practices and the broader criminal justice system in the United States. The overwhelming majority of participants have been peaceful, courageous, responsible, and inspiring”.  But Trump doesn’t see it that way. He only views a national crisis through the lens of divide and rule.

In 2017, Trump suggested a moral equivalence between white nationalists and anti-fascist protesters in Charlottesville, Virginia in 2017.

In 2018, when former San Francisco 49ers NFL quarterback Colin Kaepernick’s led by kneeling during the national anthem to protest for racial equality, Trump responded by saying, “maybe you shouldn’t be in the country if you don’t stand for the national anthem” and commenting that NFL protestors taking a knee were “sons of bitches”.

The tensions sweeping America aren’t black versus white. Anger and outrage is multiracial. It isn’t simply the police versus the people. In some areas, they march together. This is whether America can as a society tolerate the divisions and injustices rooted in history and stoked by those benefiting from their existence.

One of the beneficiaries of such division is Donald Trump. He feeds off it portraying himself as a strongman. What America needs right now is a President who behaves like a father to a nation. Instead, they have the worst leader at the worst time.

Racism is a virus that keeps infecting America. Racism feeds off ignorance and tucks its boots under the blanket of patriotism. Racism is a manipulative social construct that says “that one over there is the cause of my problems”. Stop that narrative and you stop the virus of racism. Stop Trump, and the virus begins to dissipate.