In new comments unearthed by Byline Times from a speech the Prime Minister delivered in early February, Johnson said COVID-19 would cause “real and unnecessary economic damage” beyond “what is medically rational”

Boris Johnson extraordinarily proclaimed that the Coronavirus would trigger “a desire for market segregation” that would go beyond “what is medically rational to the point of doing real and unnecessary economic damage” and “at that moment humanity needs some Government somewhere that is willing at least to make the case powerfully for freedom of exchange” – seven weeks before a nationwide lockdown was imposed in the UK.

The comments again raise serious questions about why the UK Government – in contrast to nearly all other countries around the world – did not introduce early social distancing and lockdown measures in the UK when it knew that COVID-19 was spreading; the extent to which a misguided and deeply flawed attempt to follow a ‘herd immunity’ approach wasted vital time; and why the Government is continuing a lax approach even now to mass testing, contact tracing, providing vital equipment to the frontline and the closing of international borders.

Speaking ahead of post-Brexit trade talks on 3 February 2020 at the Old Royal Naval College in Greenwich, the Prime Minister’s comments also beg the question: to what extent did libertarian ideology lead the science, rather than the science lead Government policy on COVID-19?

In the speech – which can be viewed here and read here – Johnson talked about trade growth slowing. 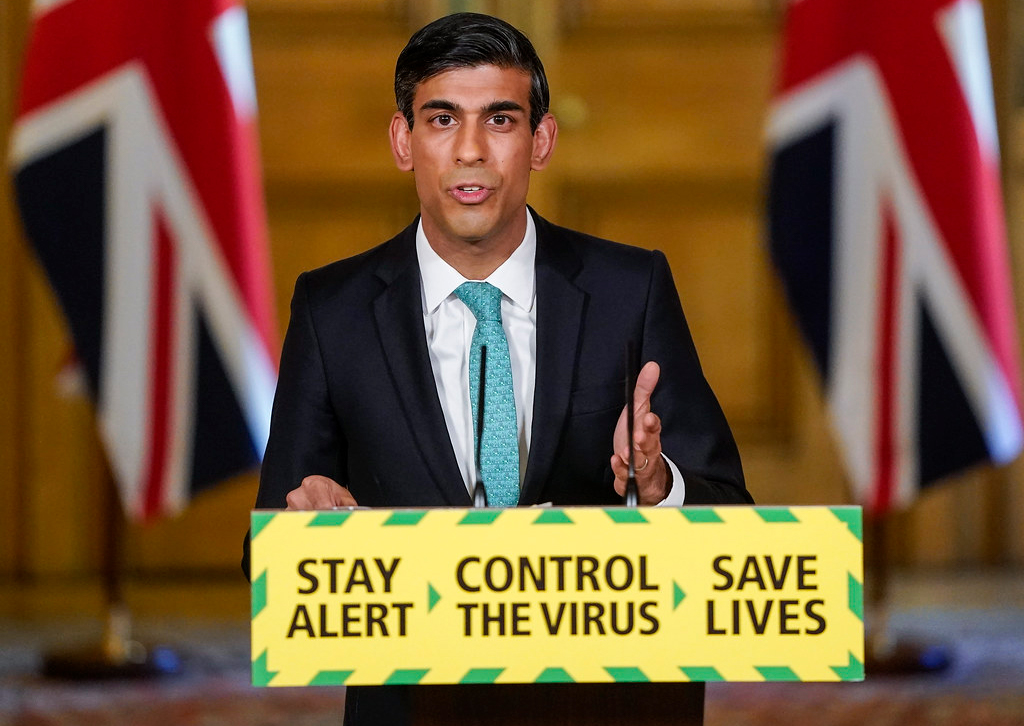 “Global growth is itself anaemic and the decline in global poverty is beginning to slow,” he said. “And in that context, we are starting to hear some bizarre autarkic rhetoric, when barriers are going up, and when there is a risk that new diseases such as Coronavirus will trigger a panic and a desire for market segregation that go beyond what is medically rational to the point of doing real and unnecessary economic damage, then at that moment humanity needs some government somewhere that is willing at least to make the case powerfully for freedom of exchange.”

He went on to suggest that the UK would be the country “ready to take off its Clark Kent spectacles and leap into the phone booth and emerge with its cloak flowing as the supercharged champion”.

The speech was made nearly a month before Johnson appeared on This Morning, on 5 March, on which – when asked whether delaying the Coronavirus was about ‘flattening the curve’ of the pandemic – he said: “That’s where a lot of debate has been and one of the theories is that perhaps you could take it on the chin, take it all in one go and allow the disease, as it were, to move through the population, without taking as many draconian measures… I think it would be better if we take all the measures that we can now to stop the peak of the disease.”

The following week, the Government’s Chief Scientific Advisor Sir Patrick Vallance appeared told Sky News: “We think this virus is likely to be one that comes year on year, becomes like a seasonal virus. Communities will become immune to it and that’s going to be an important part of controlling this longer term. About 60% is the sort of figure you need to get herd immunity.

Herd immunity – allowing the virus to pass through the population, without interventions, in order for people to catch and then develop protection against the virus – has never been at the centre of a response to any public health emergency in the absence of a vaccine.

Following a complete U-turn – after a report by the Imperial College COVID-19 Response Team stated that the Government’s “mitigation” approach would lead to 260,000 deaths – the Health Secretary Matt Hancock has claimed several times that ‘herd immunity’ was never a “goal and strategy” of the Government and journalists raising questions about it now is a “distraction”.

The comments of the Prime Minister uncovered in this speech strongly suggest otherwise.