Having initially joined the European Union as the ‘Sick Man of Europe’ – as Britain’s dire financial straits were characterised throughout the 1960s and 70s – the metaphor of a diseased nation has turned into a cold, hard clinical reality as Britain prepares to leave the EU this winter.

Boris Johnson’s announcement on Saturday of tier four restrictions for London and the south-east and stricter Christmas gatherings due to a much more infectious variant of the Coronavirus spreading through the population triggered the closing of many borders in Europe and beyond to British travellers. Days from Christmas and Brexit, Britain is cut off. The end of free movement has arrived and the dreams of a self-isolating nation longed for by Brexiters have been achieved.

Johnson’s announcement may have been sudden, but the British Government’s laissez faire attitude to lockdowns, poor tracking and tracing and its late ramping-up of testing – infused with a deadly exceptionalism – always ran this risk.

While you can’t sing Rule Britannia to a virus, as Musa Okwonga observed early on in these pages, this is precisely what Boris Johnson and his Brexiters saw fit to do by citing our ‘world-beating’ innovations.

It now seems that the virus did listen to the absurd siren calls of an Empire ruling the waves – and took advantage of the combination of arrogance and ignorance. 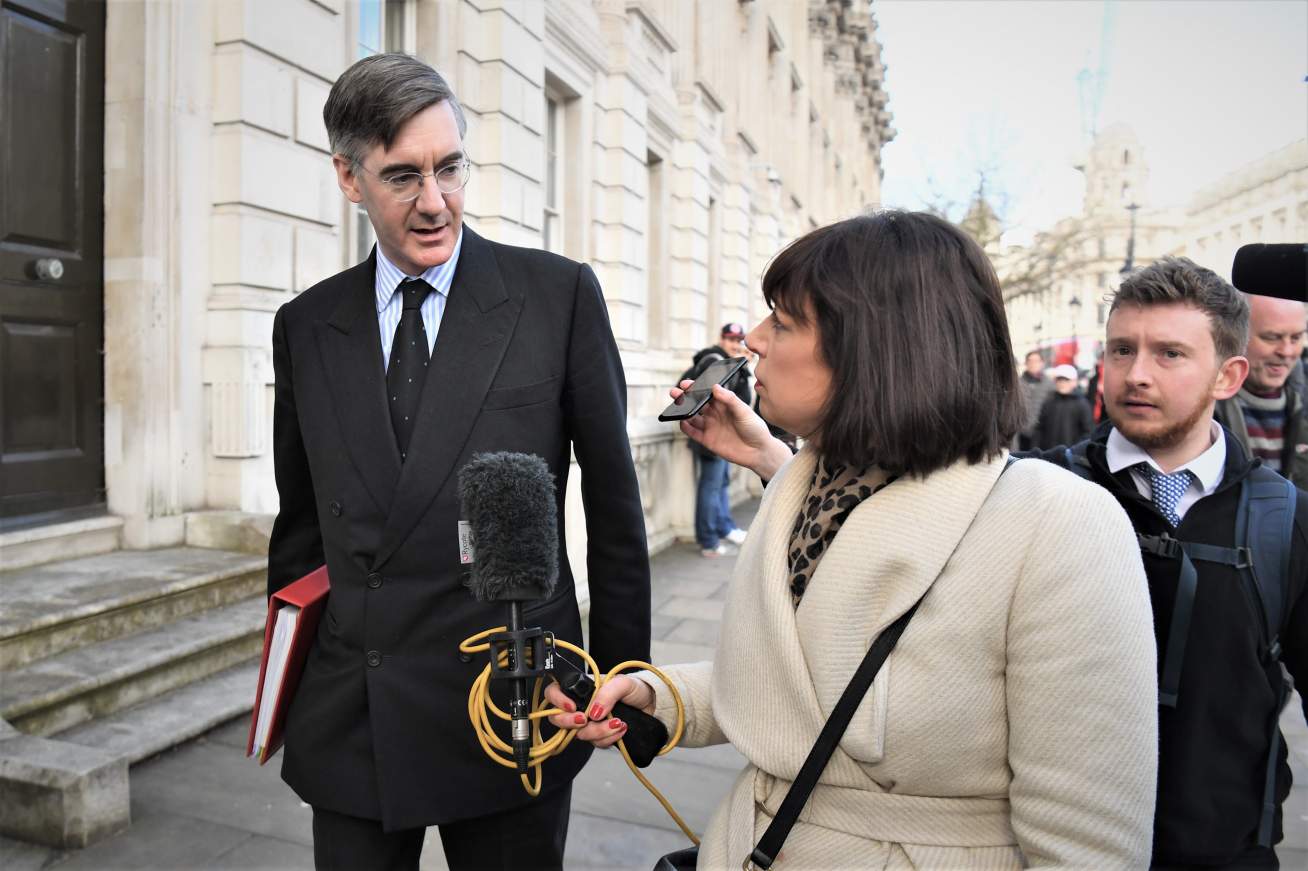 Herded Out of Immunity

The more the Coronavirus was allowed to run riot through Britain’s densely populated and highly mobile regions, the more likely an adaptive mutation was to occur.

The highly infectious new variant – one of thousands – was initially sampled in September when it was named ‘Variant B.1.1.7’. However, it wasn’t deemed significant enough to be tracked until late October and a full investigation into its genomic sequencing began in early December under the name ‘VUI-202012-01’.

According to a report on Sunday by the Government’s New and Emerging Respiratory Virus Threats Advisory Group, it “demonstrated exponential growth during a period when lockdown measures were in place”. By the second week of December, more than 60% of all cases in London were ascribed to the new variant and around half of all cases in the south-east.

Though there is no sign that this variant is more deadly, the rate of mutation has taken scientists by surprise. Of the 23 mutations, 17 were acquired all at once. This variant could have arisen in a chronically infected patient undergoing antibody therapy, but there are also reports that the prison system in Kent was a catalyst for the rise of infections.

Whether the source was Britain’s overstretched, underfunded and dehumanising prison system or not, the reality of neglect and negligence in Johnson’s Coronavirus response made some such mutation mathematically much more likely.

Byline Times has spent the past eight months cataloguing the failures of Britain’s pandemic response which led to the highest death toll in Europe, the largest number of health and care worker deaths, and the worst economic performance of the G7.

Its lax approach was evident from the very beginning, with the first lockdown in mid-March introduced late, after a ‘herd immunity’ approach towards the virus was explored – including by the Government’s Chief Scientific Officer Sir Patrick Vallance who spoke of it on national television. Johnson himself had already told the Italian Prime Minister that he wanted herd immunity – a fact that only emerged after an investigation by Channel 4’s Dispatches many months on.

When it seemed as if this dangerous idea – which is not advocated in epidemiology except in the context of a vaccine – had been put to bed, it emerged again. Reports suggest that Johnson dismissed a recommendation from the Government’s Scientific Advisory Group for Emergencies to introduce a ‘circuit-breaker’ lockdown in September after meeting three proponents of herd immunity: Anders Tegnell, the man behind Sweden’s disastrous COVID-19 approach and academics Professor Sunetra Gupta and Professor Carl Heneghan.

Why during a serious health emergency have such fringe views taken hold in the highest positions of Government?

Britain has one of the most efficient healthcare systems in the world and is a global centre of both pharmaceuticals and genomics. Along with the US, its ‘pandemic preparedness’ was rated highly by the World Health Organisation. So there was no lack of prior capacity or medical knowhow in the UK.

The failures have been of policy and attitude, and – as the twin disasters of Brexit and our Coronavirus response collide – there is a clear pathological path for this new British disease: the Etonian variant of English Exceptionalism.

From Johnson’s early suggestion that Britain could take on the Coronavirus by being “ready to take off its Clark Kent spectacles and leap into the phone booth and emerge with its cloak flowing as the supercharged champion” to his more recent claims that Britain’s COVID-19 rates are higher than those in Italy and Germany because its people are too “freedom-loving”, a delusional sense of supremacy has reigned. 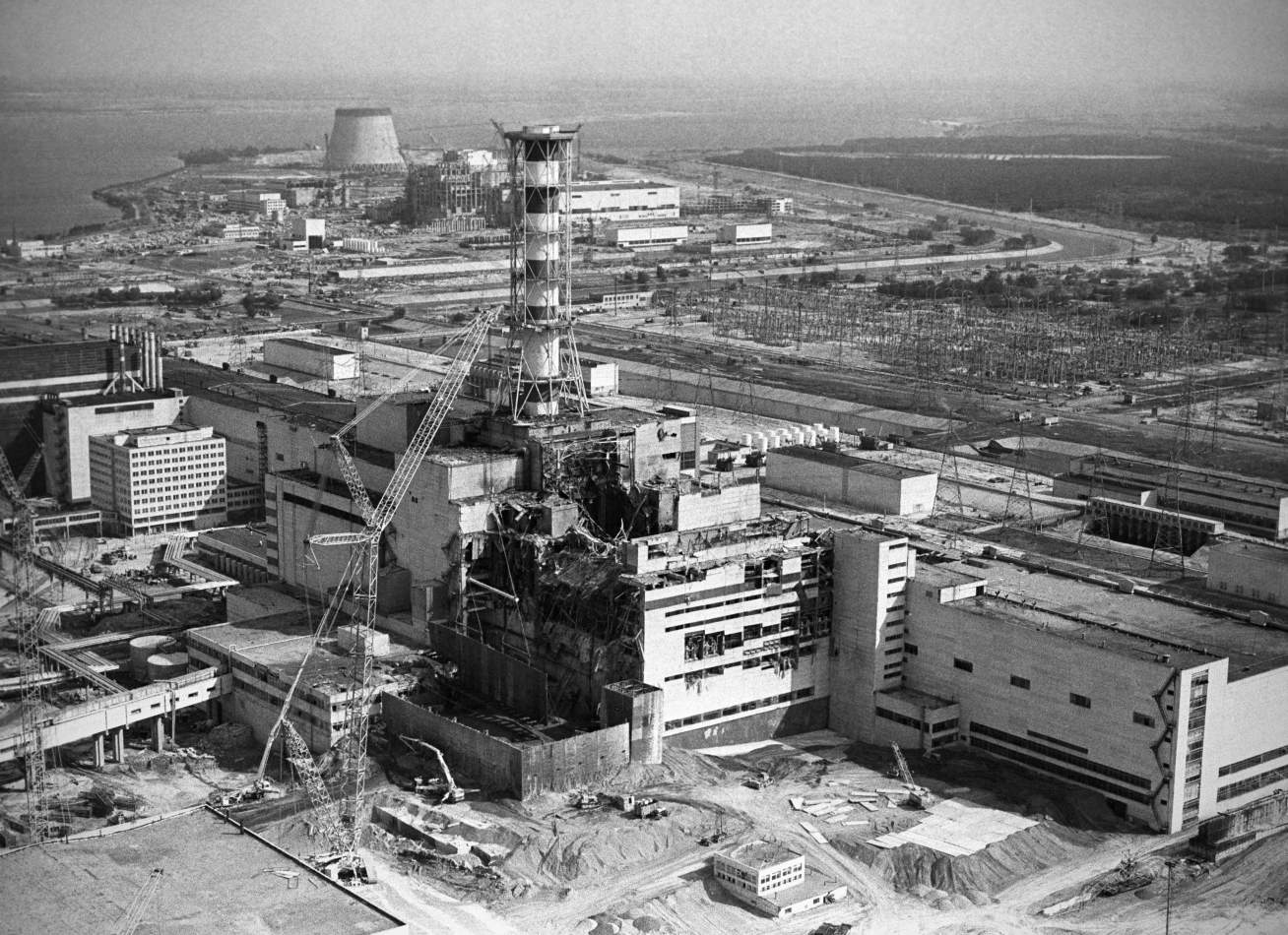 But this is just ideology. In the same way that the closed minds of Soviet ideology led to the nuclear disaster of Chernobyl, the propaganda and libertarian obsessions of  Johnson’s Vote Leave Government have exacerbated every wrong – from the herd immunity anathema to the scandal of procurement contracts handed out to Conservative Party donors.

However, the Coronavirus doesn’t care about the phantoms of a vanished imperial past. What Britain was actually once renowned for – a pragmatic attitude to fact and an empiricist emphasis on evidence and science – would have been the greatest threat to the propagation and persistence of the Coronavirus.

But, as with our exit from the EU, the voices of reason have been drowned out by bigotry and arrogance. We have only become ‘world-beating’ by beating ourselves up. We are only exceptional in our failures. And, as the country faces a hard Brexit more physically isolated than at any time since the Second World War, with no real enemies to blame but ourselves and having alienated all our allies, a final reckoning has come.