With the Government’s announcement of a new points-based immigration system, James Melville considers how people’s fears of those entering the country have been fuelled by political decision-making.

The Government has announced its plans to introduce a post-Brexit “points-based” immigration system, under which overseas citizens would have to reach 70 points to be able to work in the UK.

Speaking English and having the offer of a skilled job with an “approved sponsor” would give them 50 points. More points would be awarded for qualifications, the salary on offer and working in a sector with shortages. The salary threshold for skilled workers has been put at £25,600.

In effect, the Government has announced a hostile environment for unskilled and non-English speaking migrant workers and are is aiming to create a discriminatory system that undervalues the often essential need of lower-paid migrant workers. It has said that it would not introduce a route for lower-skilled or lower-paid workers, urging businesses to “adapt and adjust” to the end of free movement between EU countries and the UK.

But bodies representing farming, catering and nursing are warning that it will be hard to recruit staff under the new system. The Royal College of Nursing said the proposals would “not meet the health and care needs of the population”. The Food and Drink Federation has raised concerns about bakers, meat processors, packagers and workers making food such as cheese and pasta not qualifying under the new system. The National Farmers’ Union stated that this raises “serious concerns” about the “failure to recognise British food and farming’s needs”.

THE STORY OF BREXIT IS THE STORY OF EMPIRE
Why did so many Asian immigrants vote to leave the EU?

In effect, Home Secretary Priti Patel has announced a set of immigration rules that may have meant that her own immigrant parents would not have been admitted to the UK.

This tightening up of immigration rules can be traced back to 2016’s EU Referendum. Immigration concerns were one of the main reasons given by voters who voted to leave the EU. According to a 2018 Kantar poll, the reason to leave the EU that scored the highest average rank (39% of Leave voters) was “to regain control over EU immigration”. But Leave voters arguably wrongly attributed their concerns about uncontrolled immigration by blaming the EU and freedom of movement. This was fuelled by the constant manipulative dog whistling of the right-wing media and the likes of Nigel Farage and his odious ‘Breaking Point’ campaign poster.

Immigration is a force for the good that reflects liberal and internationalist values. A country that embraces immigration embraces an outward-looking confidence in itself. Those who have a problem with it should at least blame the correct sources of their perceived problem. Blame shouldn’t be attached to the EU, but instead towards successive UK Governments which have failed to implement EU directives on immigration since the EU freedom of movement directives were instigated in 2004. The EU laws on immigration are the very essence of structured and controlled immigration.

The freedom of movement EU directive allows for older EU member states to restrict the rights of migrants from newer EU member states (those in eastern Europe) for up to seven years. The powers vary from stopping migration completely to allowing only for selected categories of work on a work permit basis. The UK was one of only three of the original EU members (along with Sweden and the Republic of Ireland) not to enforce transitional restrictions on EU migrants. By not implementing these restrictions, the UK invited a huge increase in migration from new eastern European EU member states, with a xenophobic tabloid backlash following.

UK Governments since 2004 also failed to adhere to the EU’s freedom of movement directives on welfare and benefits for migrants. The directive enables EU member states to adopt the necessary measures to refuse, terminate or withdraw any right conferred in the event of abuse of rights or fraud, such as marriages of convenience.

Article 35 of the directive grants member states the power, in the event of abuse or fraud, to withdraw any right conferred by the directive as well as the power to remove migrants from member states and having the ability to prosecute for fraud. Once again, UK Governments have not used this power. The UK does not even fully track or know how many migrants are using the welfare system and therefore is unable to enforce the EU directive on this.

Other EU members insist on migrants proving that they can support themselves. For example, Belgium requires all migrants to prove that they have sufficient funds, health insurance and suitable housing.

Under EU law, after three months, EU migrants need to be working, have official registration or have funds to live. If not, they can be returned to their home country. The UK doesn’t do this, nor does it register migrants as they arrive.

The EU has a set of rules that regulates controlled migration across member states, but the UK doesn’t apply them. Other EU countries use the EU controlled immigration directives. The UK fails to do so.

It is entirely likely that millions of people voted for Brexit because successive UK Governments were unwilling to use these significant existing powers of controlled immigration that were created by the EU under freedom of movement. And, due to a lack of knowledge about who to blame, Leave voters blamed the EU despite the fact that the EU actually provided a set of solutions for this.

As Prime Minister and Home Secretary at the time of the EU Referendum, David Cameron and Theresa May should have been articulating all of this but failed to do so – because if they had, they would have been opening up their own culpability for ignoring EU laws on immigration.

Confidence in welcoming immigrants is sign of a confident nation which recognises the need to fulfill employment gaps and opportunities with overseas workers. Controlled immigration rules are already in place via the EU. Britain chose to ignore them. Misplaced concerns about uncontrolled immigration? Don’t blame the EU, blame the UK Government instead. 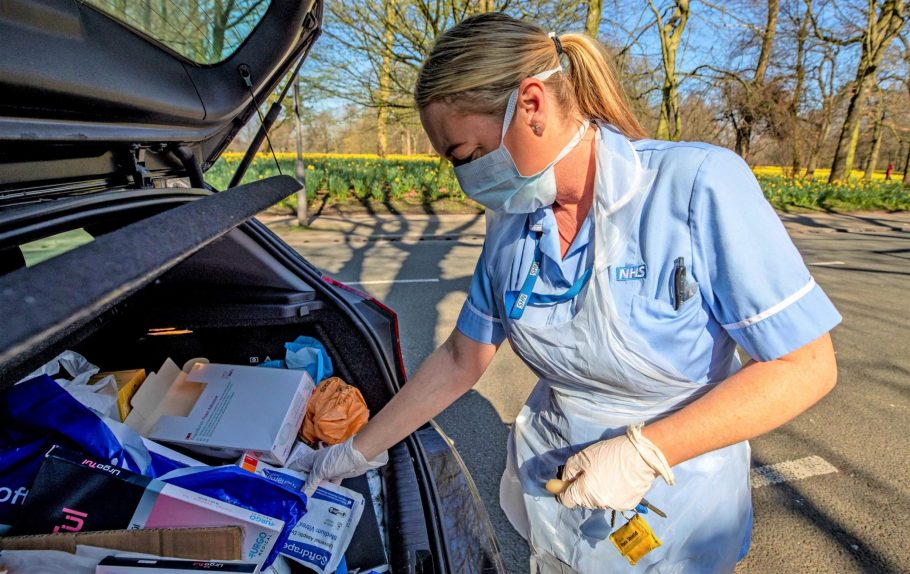 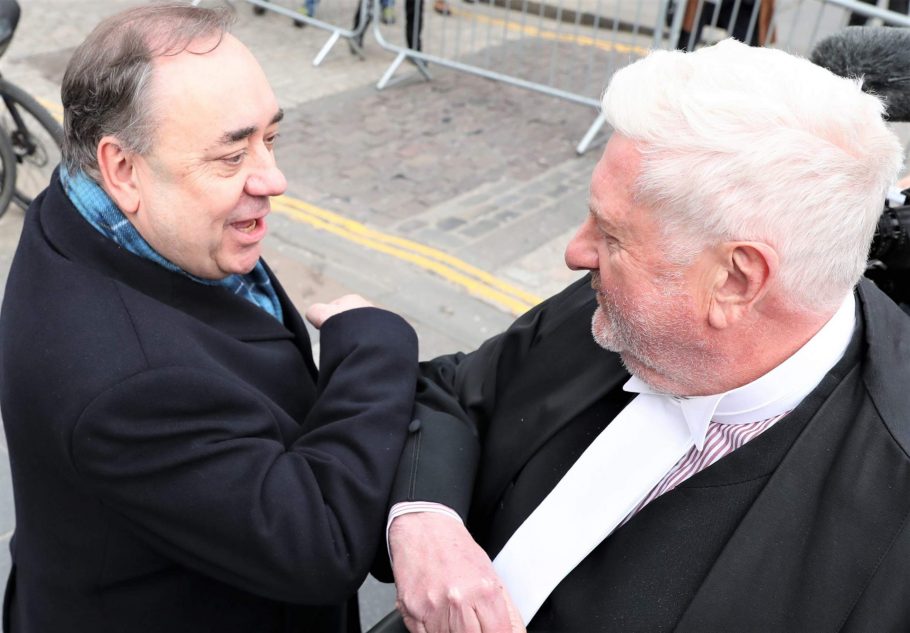 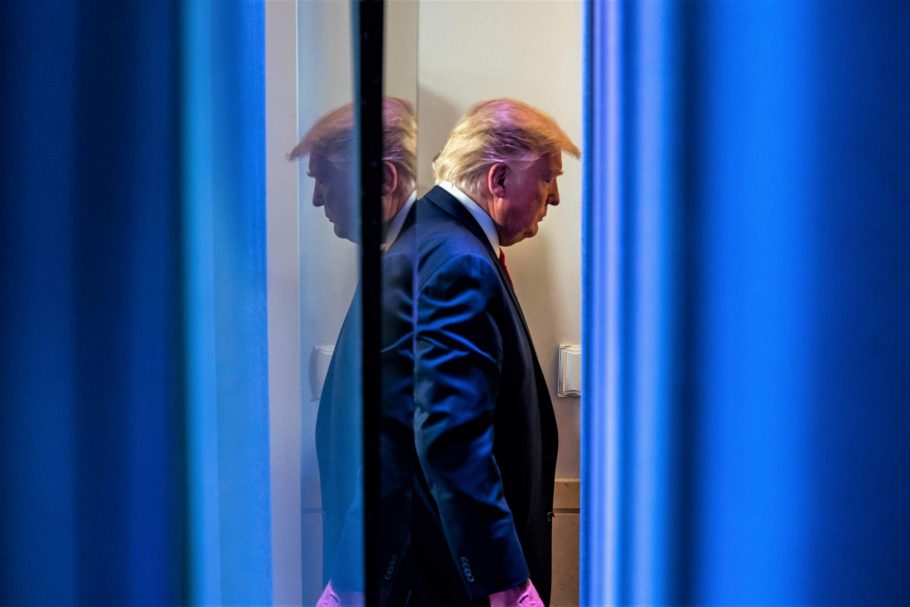