Could Labour leadership candidate Keir Starmer’s idea of creating a more federal United Kingdom be the only real solution to holding the Union together?

It is a common knowledge that fashion is cyclical in nature. The concept of “newness” doesn’t refer to arrival of a new trend, but rather its revival. The same theory is also true of political ideas – none more so than federalism.

Labour leadership candidate Keir Starmer has just taken federalism off the shelf, blown away its cobwebs and revived it as a political idea. He has called for a new federal structure in the United Kingdom that would aim to deliver a “radical devolution of power”. He proposes for a major shift away from the “status quo” and a “radical shake-up of the constitution”, which would be designed to “redistribute power, wealth and opportunity” across the country.

The plan would also involve developing a written constitution through “consultation and discussion with communities across the UK”.

“The status quo is not working,” Starmer said. “People are crying out for more control, power and say over their own lives and local communities. This can’t be delivered by tinkering around the edges or with short-term fixes. We need to end the monopoly of power in Westminster and spread it across every town, city, region and nation of the United Kingdom.

“We have to end the status quo and put power, wealth and opportunity back into the hands of the people. We need a new constitutional settlement: a large-scale devolution of power and resources. This will involve building a new long-term political and constitutional consensus. I believe that could best be built on the principle of federalism.”

Former Labour Prime Minister Gordon Brown also recently made the case for a “constitutional revolution” that would go beyond “cosmetic” ideas – such as Boris Johnson’s claim that he will move the House of Lords to York.

Plans for federalism come with a health warning: we’ve been here before. Voters in the north-east of England rejected a devolved assembly in a referendum in 2004. Scotland is still waiting for a fulfilment of the infamous “Vow” that was published and signed during the 2014 independence referendum campaign by David Cameron, Ed Miliband and Nick Clegg, in which the three Westminster party leaders promised “extensive new powers” for the Scottish Parliament – which have never materialised.

However, our entire political landscape has changed since then. Brexit has demonstrated that different areas of the UK have very different requirements and have a multitude of local issues that urgently need addressing and, because that hasn’t happened, many regions feel marginalised and disenfranchised.

In a post-Brexit landscape, federalism could well be the solution to this.

How Could Federalism Work?

Federalism is essentially quasi-sovereign regions operating their own bespoke autonomous legislature under that of the national parliament. We already have four devolved parliaments or assemblies in the UK: in Scotland, Wales, Northern Ireland and London. However, the other eight recognised regions remain woefully unrepresented.

Considering the current dysfunctional model of the United Kingdom – having four countries within a country and English regions having very little current political autonomy and with very different region-by-region issues that need to be addressed – federalism would allow for a country-wide government and representation, to tackle the larger issues such as foreign affairs and defence whilst also accepting that matters such as transport, education and healthcare require more focused and targeted regional decision-making.

In terms of geographical split, a federal UK with 12 autonomous federations operating parliaments or assemblies could be created to cover: Scotland, Wales, Northern Ireland, the north-east, the north-west, Yorkshire, the east Midlands, the west Midlands, the east of England, Greater London, the south-east, and the south-west.

The Harder the Brexit, the More Likely a United Ireland

Additional devolved powers in Scotland, Wales and Northern Ireland and splitting up England into regional federations would bring decision-making and political representation closer to the people, allowing different regions to tackle different issues.

To address the concerns of those who feel that federalism would split England off into different regions and risk diluting its national identity, there could be a political and constitutional system that gives England regional federalism but still under a national umbrella.

This could be achieved by creating an English assembly or senate where representatives from the devolved regional governments in England meet to discuss England-only issues.

For federalism to work effectively, the 12 devolved governments mustn’t be seen as as largely powerless talking shops without legislative clout. They would need to have real powers that could make an actual difference to each region to give it credibility.

There would need to be a period of national (and regional) consultation leading to a written constitution that also takes into consideration the need to allow areas within regions such as Cornwall to have the option of establishing their own states.

Federalism is a key part of many modern democracies across the world. Various forms of federalism exist in Germany, the US, Canada, Australia and Spain. The United Kingdom arguably needs to seriously consider walking down this path.

Many themes have emerged since the 2016 EU Referendum, but one of the key messages that has been consistently mentioned is that politics should be closer to the people. While some legislative powers should remain at a UK-wide level, there is now an opportunity to modernise our democracy and give regional communities across the country a voice and real autonomy.

While Brexiter politicians are using the UK’s departure from the EU as a catalyst to “take back control”, federalism does what Brexit can’t do: it gives control back to local communities. Surely it would be better for a parliament of local representatives in the north-east of England to address issues such as concerns over car and steel industry job losses rather than a Conservative Cabinet based at Westminster?

Hopefully, Keir Starmer’s discussion of federalism will open up debate and make it fashionable again. It could well be the solution to uniting a disunited kingdom. 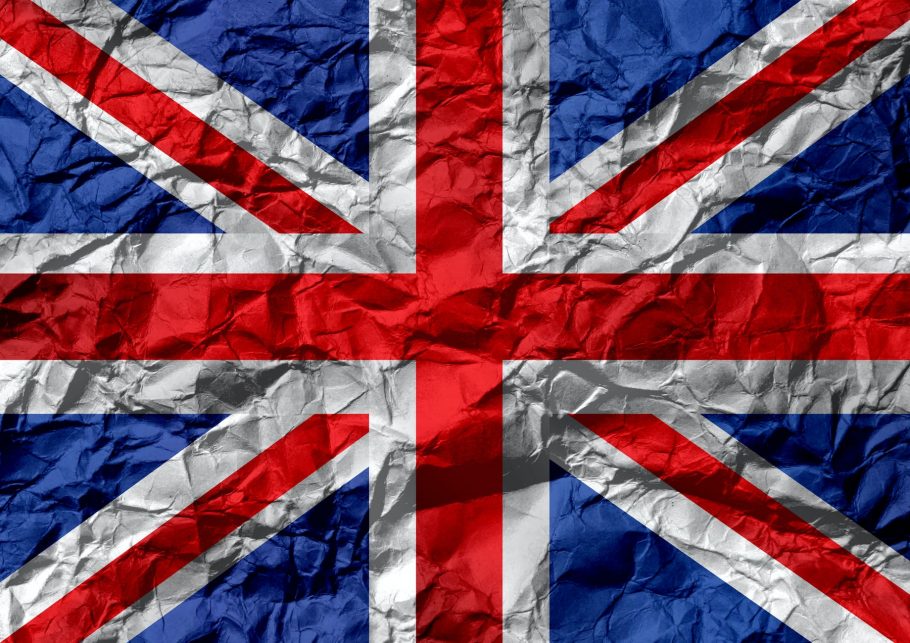 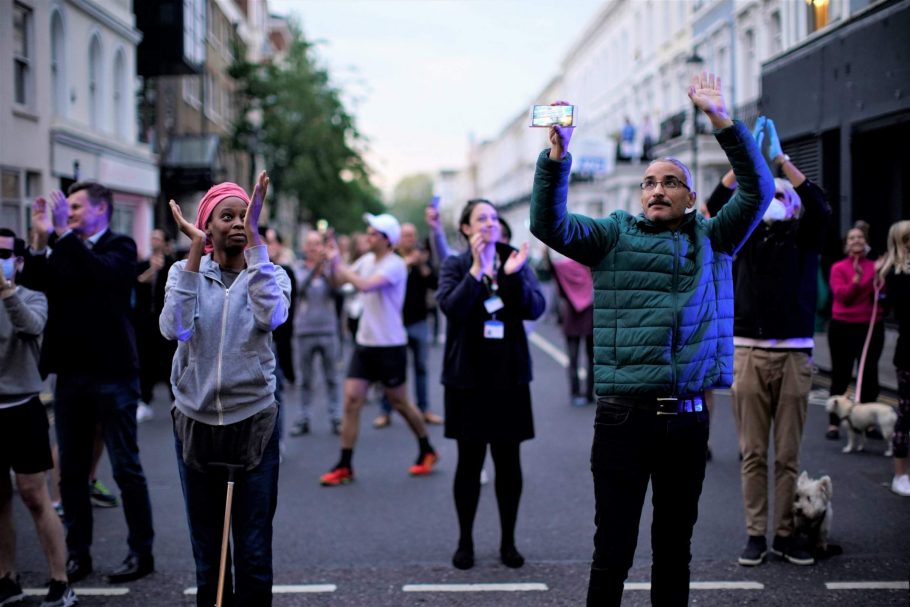 Graham Williamson, 23 March 2020
Graham Williamson visits Doncaster, which voted to Leave the EU by 69% in 2016, and welcomed a Conservative MP to one of its constituencies in the 2019 General Election.
Filed under:
Culture Postcards from the Red Wall England Society and Welfare UK Politics