Brexit has become an identity conflict in Britain. It is Danny Boyle’s London Olympics Opening Ceremony versus the Last Night of the Proms. Where do we go from here?

The Great British public have decided to give the Tories five more years of power. To “get Brexit done”, millions of voters have stuck two fingers up at a window, without realising it’s a mirror.

A vote for the Conservatives and to “get Brexit done” is an enormous act of self harm based on an insecure delusion of what Britain was, what Britain is, and what Britain should be.

There is a long-held Tory voting optical delusion of Britain parading around like something out of the encore section of the Last Night of the Proms. A place called Britain that should always rule the waves. This British identity framing is how the Britain’s conductor-in-chief, Boris Johnson, likes to orchestrate it.

This is delusional. Britain is now a battered ship Britannia sailing against the wind across stormy waters and travelling towards an iceberg which, because of a lack of planning and poor navigation, 52% of the crew somehow decided didn’t exist. 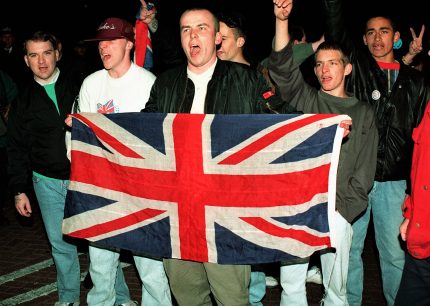 There was a time that Britain mattered internationally and was comfortable with its direction of travel. It is a country with an incredible history and many admirable values. The British ‘values’ of politeness, humour, endeavour, manners, creativity, multiculturalism, stoicism, civic pride, innovation and community spirit were held in high esteem across the world. Sadly, these values appear to be getting drowned out by the sound of exceptionalism draped with the Little Englander flag of patriotism.

Genuinely awe-inspiring identity and pride has been replaced by an insecure and confused identity based on ethnic nationalism and England, in particular, currently has an identity crisis.

This identity crisis seems to be embracing an introverted irrelevance that has been paradoxically embraced by an extroverted Prime Minister. Boris Johnson was pivotal to the victory of Brexit in the 2016 EU Referendum. His appeal is based on two things: jingoistic faux-optimism; and deceitfulness, that rather regrettably, many people have fallen for. 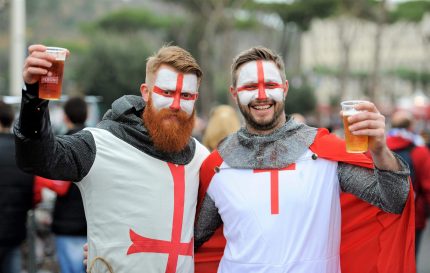 This great charlatan loves to sell a Brexitannia fantasy – a remnant of Britain’s persistent Empire delusion and post-imperial confusion about its proper place in the world. Hanging on to non-essential expensive status symbols like a nuclear deterrent while its essential public services are underfunded and dismantled.

Britain, once renowned for its pragmatism, common sense and political stability has become the diametric opposite. It is now an island of wild and empty rhetoric, impulsive populism and political extremism combined with a dumbing down of political discourse. Political heavyweights have been replaced by shock-jock political lightweights. Common sense and decorum has left the island.

Over the past three-and-a-half years, British politics has failed to grasp the one thing that it really needed to grasp: what Brexit actually means. The reason nobody knows what Brexit means is because its roots stem from a 30-year psychodrama within the Tory party, but without a strategic endgame. Brexit is a way of deflecting from a multitude of problems facing our country – many of them caused by the Conservative Party itself.

Brexit has lurched from being a loose and vague idea based around the premise of sovereignty and freedom (while remaining in the single market), towards the grotesque possibility of crashing out of the EU without a deal – something what was never considered as a serious option during the referendum of 2016. It has now become the Brexit of choice for populist, demagogic empty vessels sailing in the far-right waters of British politics and the right-wing tabloids. It has happened because of an inherent lack of understanding about Brexit and an existential confusion about the identity of Britain itself.

Why Voting for the Tories is Political Stockholm Syndrome 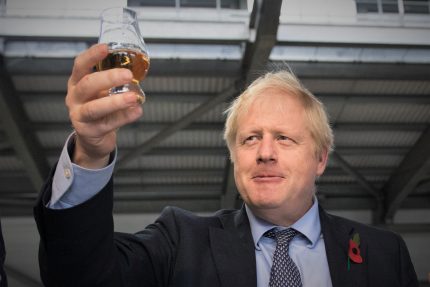 Britain is now showing disturbing symptoms of a full-blown identity crisis. A previously outward-looking and globalised country is now fractured by the backlash against the very model that made Britain strong.

The roots of this backlash stem from a gradual erosion of Britain’s industrial base, disenfranchised communities, economic decline and an increase in understandable resentment. But this has been wilfully exploited by the readiness of the Tory Party, in particular, to lie and peddle obvious untruths; to place party politics over and above the national interest; and then to manipulate the narrative to create a perceived wisdom that somehow the problems within British society were the fault of foreign institutions or foreigners migrating to live and work in Britain. This con trick has been going on for four decades.

Voting for a Tory Brexit is a huge step backwards for Britain. It is a step backwards for progressive internationalism and a step forward for regressive isolationism. British politics is now riddled with a deeply provincial and introverted mindset at a time when Britain should be at ease with playing a significant role towards outward-looking global expressionism.

So, when combining another five long years of a Conservative Government with a now seemingly inevitable hard Brexit, it is unclear as to where Brexitannia is heading. 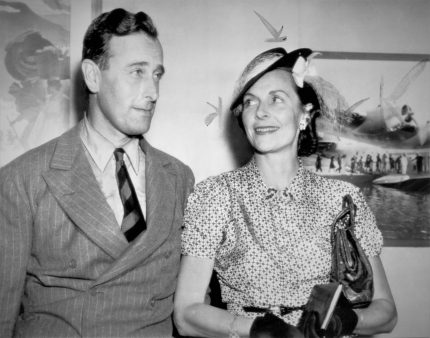 Preet Kaur Gill MP, 1 September 2021
MP Preet Kaur Gill explains why she is backing a new campaign for public artwork commemorating people who are under-represented and forgotten in the country’s narratives about its past 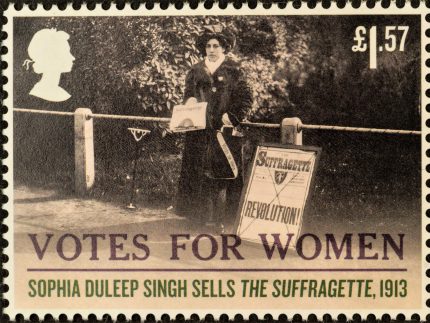