In the two days following the deaths of Jack Merritt and Saskia Jones in the attack at London Bridge, the kindness, decency and humanity they lived and died for is abjectly lacking among those who claim they can lead us to a safer society.

Jack and Saskia died working to advance a cause they believed in – one for which so many are afraid to stick their heads above the parapet. They were working at a Learning Together event focusing on offender rehabilitation, organised by their alma mater Cambridge University, which was attended by their killer, the convicted terrorist Usman Khan.

As Boris Johnson and the Conservative Party now exploit their murders to win votes for their ‘law and order’ agenda at the ballot box next week, they are being aided in their deception by right-wing tabloids such as the Sun. Photos of Jack and Saskia are splashed across its front page today, together with a headline screaming: The Angels Stolen by Pure Evil.

In response to this blatant politicisation of his son’s death in a number of newspapers, Jack’s father David Merritt wrote on Twitter:

“Don’t use my son’s death and his and his colleague’s photos to promote your vile propaganda. Jack stood against everything you stand for – hatred, division, ignorance.”

The Merritt family have said that their son “would not want this terrible isolated incident to be used as a pretext by the Government for introducing even more draconian sentences on prisoners or for detaining people in prison for longer than necessary”. They said Jack “lived his principles” and believed in redemption and rehabilitation, not revenge.

It is horrendous that these calls are being ignored.

Johnson’s claim that only he can be “tough on terrorists” and the Sun’s description of Khan as “pure evil” are insults to everything Jack stood for. He believed he could help create a safer society by recognising the potential people have to change their lives, in the right environment and with the right support. He was dedicated to building bridges not walls, while the response of Johnson and the right-wing press to Jack’s murder is to do precisely the opposite. 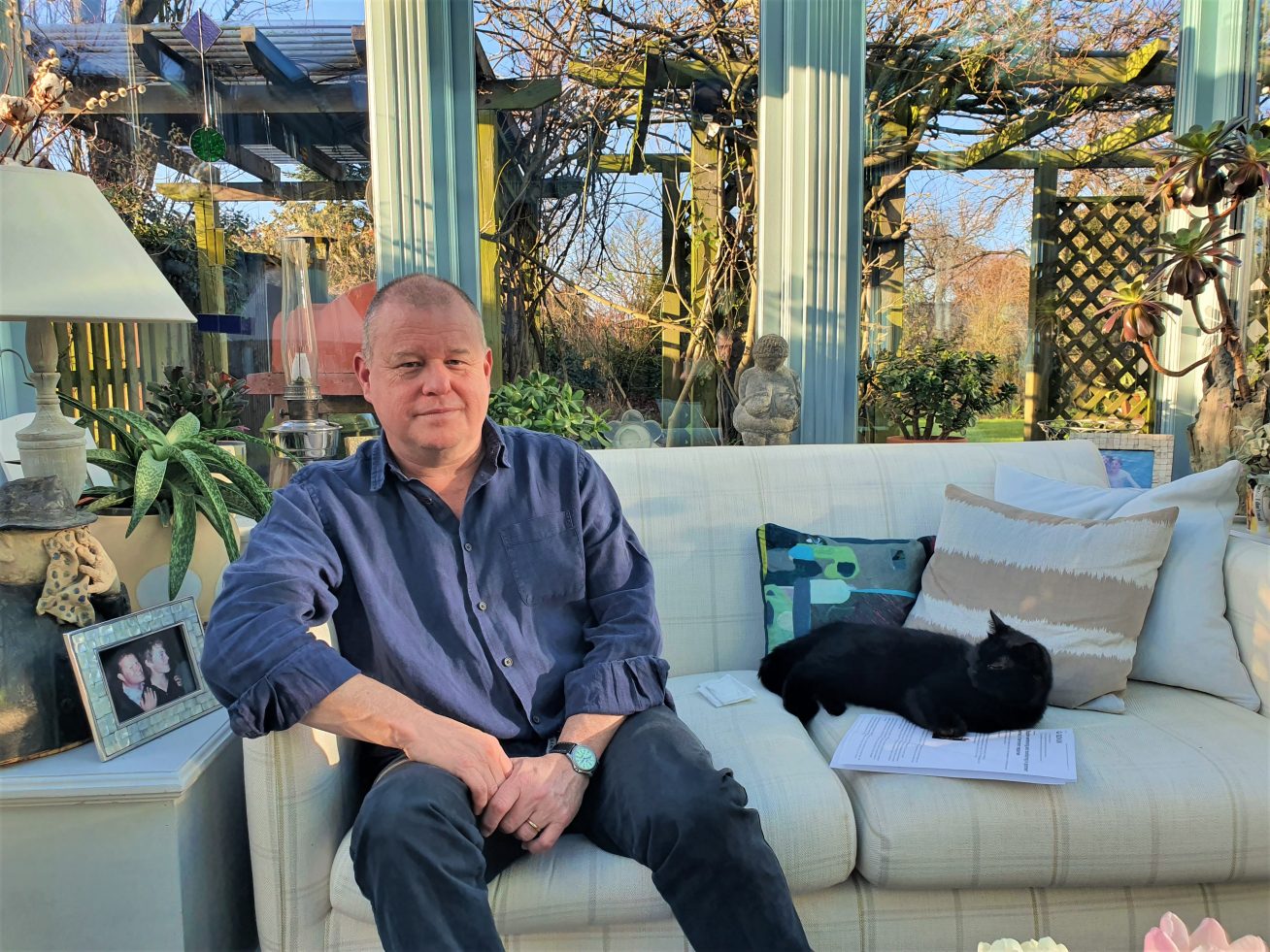 I attended the same university as Jack and Saskia, where I studied Law, including criminology. Like them, I graduated with a passion for criminal justice – because of the fundamental questions it raises about the human condition, its ‘grey areas’ and our profound complexity as human beings.

Like Jack and Saskia, I believe in the cause of prison reform, implicit in which is an understanding that a person’s humanity means acknowledging that people can do the most awful things and still have the capacity to change if they wish.

The cause is deeply important, but challenging and frustrating. Somebody once described it to me as the work of Sisyphus, who spent all day pushing a large rock up a steep hill, only to find it rolled back down once it neared the top – such as when a damaging knee-jerk reaction to a rare tragedy derails the cause.

Criminal justice is an area that demands a lot from the people who are brave enough to engage with it. It requires grappling with nuance, with moral and practical considerations, and gains little traction with the public. Politicians make the calculation that examining the issue constructively wins no votes. Cuts to the parts of our public services tasked with delivering our system of criminal justice go largely ignored.

It is this which makes the work of Jack Merritt and Saskia Jones all the more honourable and courageous. People like them are trying to catch individuals falling through the cracks in our society, in the crevices where the state and politicians feel they don’t need to care.

Jack and Saskia were on the frontline, working with offenders placed in a system that has been completely decimated for the past decade under the Conservatives. Not only did austerity slash the resources of our prisons – where self-harm and suicide rates among prisoners and attacks between inmates and on staff are at record highs – but the probation service, tasked with supervising offenders such as Khan who are released from prison on licence, has not recovered from its catastrophic part-privatisation by Chris Grayling.

Headlines screaming of “evil” and campaign slogans announcing tougher sentences do nothing to fix these problems. Instead, we have taken an unsaid decision to turn a societal blind eye to all this in the deceptive hope that creating a psychic distance will keep us safe from it.

The real fight against terror is the work that Jack and Saskia were doing – not the right-wing populism served up by Boris Johnson and his party.

“How should we treat people who have done things that we abhor?” asked the former Chief Inspector of Prisons Nick Hardwick at a lecture he gave in London this time last year. For him, the difficult issue we need to confront when it comes to questions of crime and justice is how an individual can do “something I personally find outrageous, but I can still think they have rights”.

In the middle of a General Election campaign full of empty promises in hollow packages, the murders of Jack and Saskia have shown just how complex life is. How we live and what we stand for cannot be boiled down to simplistic slogans devoid of sentiment such as “Get Brexit Done”.

I truly hope their deaths make people stop and think – about crime; of the choices we make and the circumstances we find ourselves in; about what justice actually is; how we learn to live with those with whom we profoundly disagree; how, on an individual level, we can each do our bit to contribute to a better, safer, more just society.

The courage of these incredible individuals – and their dedication to creating a world with less hate, without fanfare or recognition – should be the true legacy of their murders. Not the lies now being told in their names.