The US has spent more than $2.5 trillion on prohibition despite there being no empirical data to support its supply-side focused policy, writes CJ Werleman

On Monday, nine US citizens, including six children, were killed in an apparent ambush by a Mexican drug cartel on a highway connecting the Mexican border states of Sonora and Chihuahua.

President Donald Trump channelled the collective outrage of two nations by tweeting: “This is the time for Mexico, with the help of the United States, to wage WAR on the drug cartels and wipe them off the face of the earth. We merely await a call from your great new president.”

While both the President and public’s appetite for vengeance is understandable, a war against the cartels will not only ensure the perpetuation and expansion of what has become a four decades-long, self-defeating “war on drugs,” but it will also require doing what has become untouchable for Trump – the implementation of gun control reforms – in order to limit the access Mexico’s cartels have to US manufactured arms.

Roughly 70% of all traceable illegal weapons recovered in Mexico can be traced back to licensed gun vendors in the US, with nearly four in 10 of these weapons originating in Texas, according to research conducted by Robert Muggah, research director at Igarape Institute, and Topher McDougal, an associate professor at the Joan B. Kroc School of Peace Studies at the University of San Diego. 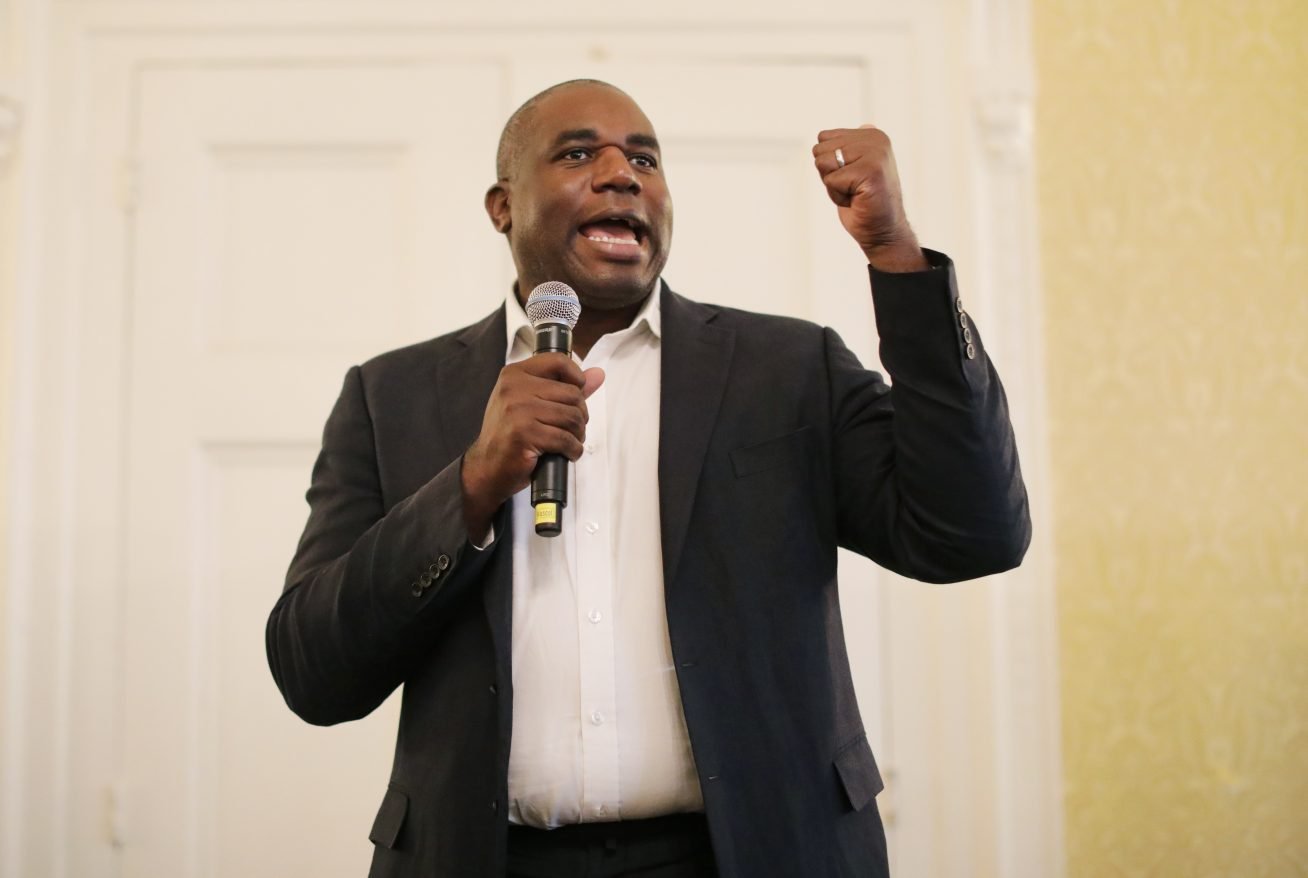 DAVID LAMMY‘Young People are Dying On Our Streets. We Need to Get On with Legalising Cannabis’

“Part of the problem is that the southward flow of firearms from the US to Mexico constitutes an economic boon for gun manufacturers and retailers, and there are considerable financial incentives to maintain the status quo,” they observe. “A few years ago, the Igarapé Institute estimated that 2.2% of all US domestic firearms sales from 2010-2012 eventually made their way south of the border. That amounts to an astonishing 212,887 firearms every year, equivalent to $127 million in income for US gun sellers.”

So, if Trump truly wishes to “wage war” against the cartels, he will have to implement urgently needed reforms to existing gun laws, including the establishment of a federal sales registry, implementation of universal background checks and measures that limit the ability of “straw man” purchasers to acquire weapons on behalf of unidentified buyers.

The obstacle preventing the implementation and execution of these widely accepted solutions to the country’s gun violence epidemic, however, is that the National Rifle Association (NRA) is not only one of Trump’s most important financial supporters – having backed his 2016 campaign to the tune of $30 million – but has also warned the current President that he should “stop the games” over gun legislation if he expects its support during the ongoing impeachment enquiry and his re-election bid in 2020.

As such, the Mexican drug cartels can continue to sleep well at night knowing that their access to the world’s most lethal small-arms will continue easily and unabated.

It’s worth noting here that the cartels owe thanks to the US Government for their existence and profitability. The more resources the US allocates to fixating on the supply-side of drug use and addiction, the more the street value of narcotics climb upwards, resulting in ever more powerful and violent cartels. 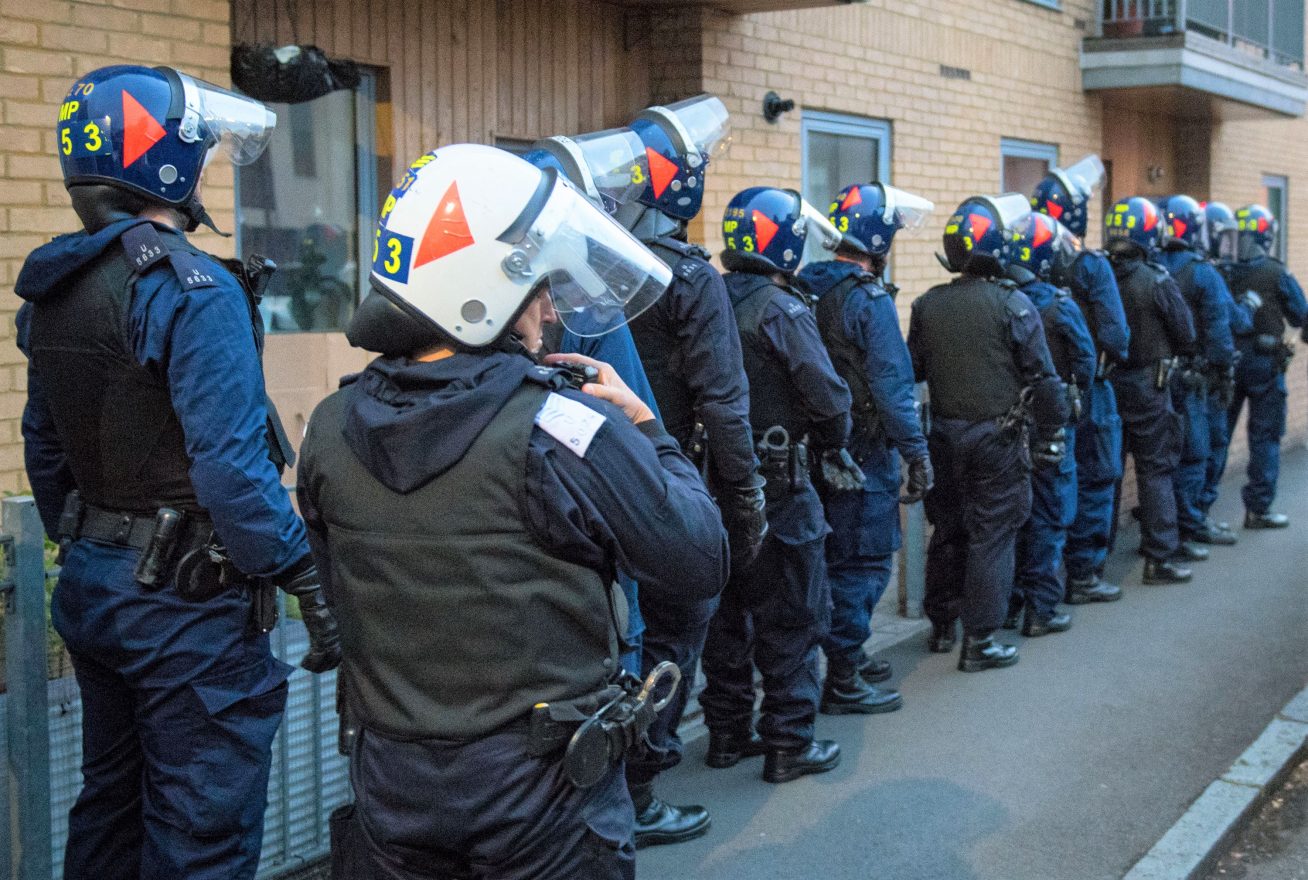 Moreover, the US Government’s partnership with Mexico’s law enforcement in combating the cartels has made Mexico the site of one of this century’s worst humanitarian disasters, having fuelled more than 300,000 murders since 2007 – the year then US President George W. Bush and then Mexican President Felipe Calderón launched a partnership known as the Mérida Initiative, which aimed to tackle drug violence and weed out government corruption.

According to recently published report by the Council on Foreign Relations, there were a record 36,000 drug-related killings in 2018, accounting for almost 90 murders per day.

Despite a global effort to eradicate the supply of drugs – one that is dependent almost entirely on zero tolerance punitive measures – drug markets have expanded, supply has grown, drug prices have fallen steadily, drug potency has become more dangerous, and the socio-economic cost of enforcing prohibition has only inflicted more harm on societies by draining government resources away from government welfare programs.

The US has spent more than $2.5 trillion fighting its “war on drugs” despite there being zero empirical data to support its supply-side focused policy and despite evidence suggesting that it is contributing towards the current drug epidemic in the US – and more than likely the violent deaths of nine US citizens in Mexico on Monday.