“A few friends had started getting hold of cannabis… We would roll-up and spend a summer’s afternoon gently off our heads… This all came crashing down when the ringleaders and so-called dealers – the boys who had brought the drugs into the school – were caught and expelled… As a minor offender maybe I had got away with it? Not a bit of it. I can still remember where I was sitting – in maths class – when the door opened and I was summoned to see my housemaster in the middle of the day. This was, without doubt, the worst moment of my life so far.”

This extract, from the recently published autobiography of David Cameron, is unsurprising in the context of cannabis use in the UK. The former Prime Minister is by no means alone in having used the Class B drug, possession of which can result in five years in prison. It is openly smoked and ubiquitously smelt all over the place, from the grounds of his alma mater Eton College to the council estates of Tottenham, the north London constituency represented by David Lammy.

“Privilege” was Lammy’s instinctive response when I put Cameron’s carefree account of youth to him at the Labour Party Conference this week.

Unafraid to stick his head above the parapet on an issue which has been wrapped in ideological and political baggage by governments of both stripes, the Labour MP has said he is in favour of legalising and regulating cannabis. For Lammy, the inconsistent and punitive approach taken towards young people and the drug should sit as squarely within the country’s social justice agenda as the London Riots, Grenfell Tower Fire and the Windrush Scandal – areas he has campaigned on passionately.

The debate around cannabis is one about life chances and discrimination – one which must be taken seriously if the killing of more young people on our streets is to be prevented, Lammy believes.

While some young people can use cannabis and become Prime Minister, the story is very different for many others, particularly those from black, Asian and ethnic minority communities.

“I have absolutely no doubt that in a public school boarding house at Eton or Winchester or Harrow or at a Russell Group University like Oxford or Cambridge or Durham, there is a young man rolling up and enjoying a spliff”, Lammy told me at the In Conversation event hosted by the drugs policy organisation Volteface. “I also have no doubt that, at one of those grand university campuses, there is a lecturer not far away also enjoying a spliff. The truth is we’re living in a society where, if a responsible adult suggested calling the police to arrest either the young person or the professor, the general view would be that you would be wasting police time. 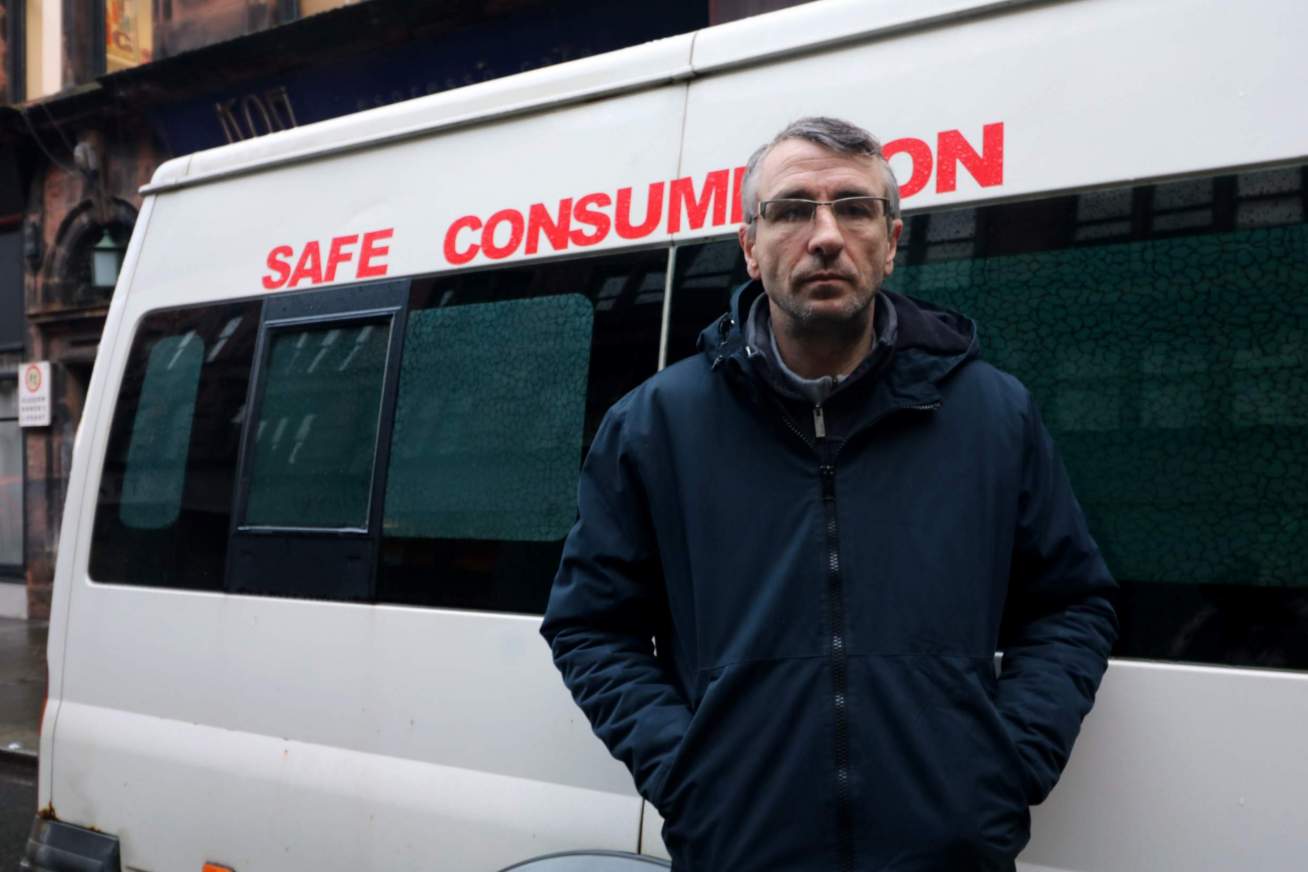 “But, working-class young people up and down the country, particularly in our council estates, cannot hide in the grounds of ivory towers, they are on the streets… Once you’re on the streets and you’re doing something that society deems illegal, you can get stopped and searched by the police, you can get a criminal record.”

The Labour backbencher said that, when he tweets such sentiments, he is quickly confronted by “a lot of white middle-class men tweeting back at me ‘you can’t get arrested for cannabis’,” he said. “Well, you can if you look like you!”

He has met too many black and brown people who have been stopped and searched for drugs, he told me, who “often come into the criminal justice system through the lens of cannabis”.

“It’s a pipeline into the criminal justice system,” Lammy said. “You end up then really struggling with employment, you end up in a life of crime because you can’t get that employment. You end up on jobseeker’s allowance. It’s a whole system we’ve invented that I think is deeply problematic and I think is structurally about supporting privilege… Frankly, it’s a scandal and an outrage. It’s a time we grew up, address the issue and did something about it. And that starting point is most definitely cannabis.”

He brands those who “get emotional and upset at young people dying on our streets because of knife crime” but who also don’t link this violence to the illicit drug market as “deeply cynical”. Young people ‘running’ drugs for adults are being “pimped out” in the same way as Fagin did with the Artful Dodger and Oliver Twist, he said.

“Do we want to do something about that marketplace that allows the Fagins, the serious organised criminals, or do we just want to rub our hands and say it’s terrible that these young people are being pimped? There will always be poor young people who can be used in this way so let’s at least take some of that criminality away and regulate in an area where it’s absolutely patently clear that the market has run away from the state and the state is not going to have the resources to police this market any longer it seems to me.

The National Crime Agency estimates that illegal cannabis dealers are sustaining an underground industry worth £1 billion a year – a black market in which 94% of the drug is of a high strength variety, sometimes referred to as ‘skunk’. Lammy is worried about the effects of this cannabis – high in the chemical THC which gets users ‘high’ with low levels of the mitigating CBD – on young people’s mental health, including possible links to psychosis.

‘If Prisoners Don’t have HumanRights, None of Us Do’Warns Former Chief Inspector of Prisons

“You only begin to have a view of that as a society once you have taken steps to regulate and legalise,” he added, emphasising that he is not advocating such a move so that young people “can sit on dole queues and get wasted”.

Last October, Canada became the first G7 country to legalise recreational cannabis, with Justin Trudeau framing the change around the need to protect young people. Having visited earlier this year to learn about cannabis regulation, Lammy said he was struck by the “mature debate” that can be had about the drug there.

While he welcomes his Shadow Home Secretary Diane Abbott’s pledge that a Labour government would establish a Royal Commission to consider the legalisation of drugs such as cannabis, Lammy believes more urgent action is required.

“Young people from working-class backgrounds will get criminal records, young people will die as a result of county lines and knife crime, organised crime will continue to make a lot of money and some young people will blow their minds with psychosis because we don’t know what they’re putting into their bodies and I don’t think we can wait as long as Royal Commissions traditionally take in our country,” he said.

Will cannabis be legal in the UK in 10 years’ time?

“Yes,” he told me. Perceptions are changing, particularly with the legalisation of medical cannabis in the UK last year. “There are issues on which politicians are often behind the population.”

With the latest poll indicating that 47% of the country now supports legalising cannabis, Lammy may well be right in thinking that the tide is turning. But, whether his colleagues in Parliament can be convinced of the need to reform our cannabis laws to advance the cause of social justice, remains to be seen.