The National Audit Office has found that the funding for starter homes for first-time buyers has instead been spent on acquiring and preparing brownfield sites for housing more generally.

A previous Conservative Party election pledge to build 200,000 starter homes for first-time buyers under the age of 40 has ended up without a single home being built, the National Audit Office reveals today.

The pledge made by David Cameron in the 2015 Conservative Manifesto, and later promised by Theresa May, initially proposed a £2.3 billion investment to build 60,000 starter homes as part of a policy to woo young voters. But, this year, Whitehall auditors have discovered that Parliament never passed the detailed legislation to plan and build the homes and the money for them allocated to the Ministry of Housing, Communities and Local Government has been redirected to other uses.

The scheme – seen as a vote winner – promised to build homes exclusively for first-time buyers under the age of 40 and sell them at a 20% discount. Then, as now, young people are having great difficulty getting on the housing ladder.

In 2016, the Government did pass the Housing and Planning Act which set up the framework for building the homes, but it never followed up with detailed secondary legislation so that they could be planned and marketed. 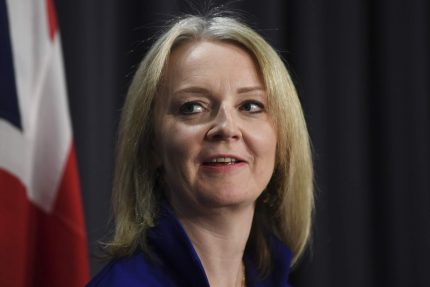 In the meantime, successive housing ministers – including Sir Brandon Lewis (who later became party chairman) and Gavin Barwell (who later became Theresa May’s chief of staff) spent £174 million on buying and preparing sites to build the homes. The ministry also had to return £16 million to the Treasury because it could not find enough suitable land in the time allocated to do so.

Instead of building the first 379 starter homes at a discount on one site, the vast majority of the homes were sold at market rates and only 98 were allocated as affordable housing but not even classified as starter homes.

A few local authorities also bid for new starter homes but only one London borough, Barking and Dagenham, managed to build all 78 homes as affordable housing but couldn’t market them starter homes.

“No starter homes have been built to date,” the NAO report states. “The funding originally intended for starter homes has instead been spent on acquiring and preparing brownfield sites for housing more generally, some of which is affordable housing. It is possible that developers have built and sold homes that conform to the intended starter home specifications as outlined in the Housing and Planning Act (2016), although the exact specifications are not yet defined.” 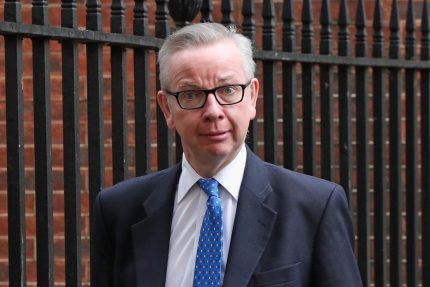 Meg Hillier, chair of Parliament’s Public Accounts Committee, said: “Since 2010, many housing programmes announced with much fanfare have fallen away with money then recycled into the next announcement. The department needs to focus on delivery and not raise, and then dash, people’s expectations.”