Review of the Week by Odeon of Death: The Trouble with Jeffrey

The Odeon of Death takes a look at the week’s events through the medium of cinema.

A body is found in a sleepy New England town, but nobody knows whodunnit, in Hitchcock’s classic black comedy. Was it Donald in the bunker? Or the mysterious Firm and their pack of trained killer corgis? “Definitely Hashtag Killary,” says Donald, wiping down his nine-iron.

The Odeon of Death can be found on Twitter at, perhaps not altogether surprisingly, @OdeonofDeath.

Odeon of Death Film of the Week: The Maligning

Odeon of Death Film of the week: Friday the 13th

Odeon of Death Film of the Week: Raabid 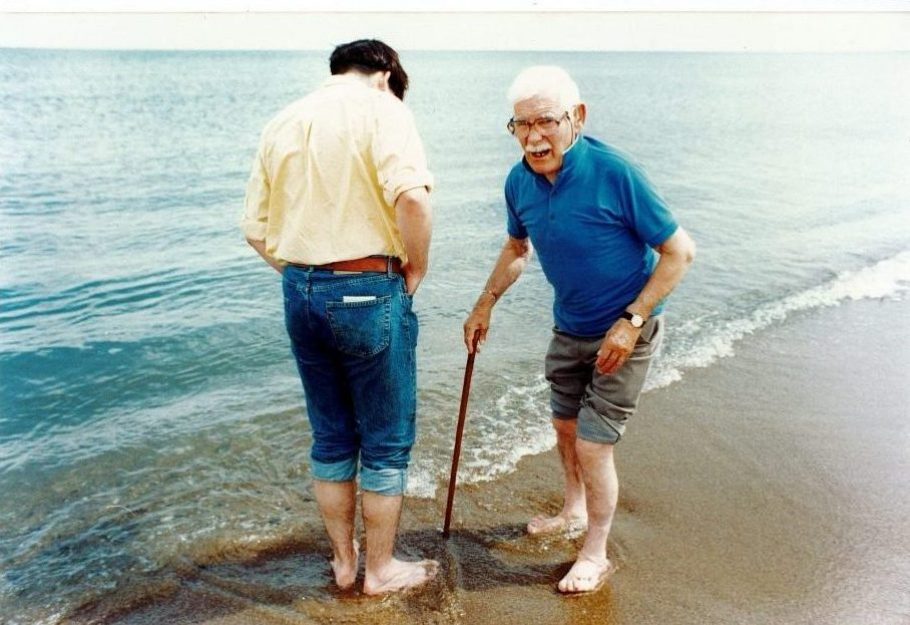