THE EXTRAORDINARYCOST OF CHRIS GRAYLING2016-2019

Chris Grayling, or ‘Failing Grayling’ as he is often called, racked up £790 million of losses through failed schemes in his first two jobs as an Employment Minister and then Justice Secretary.

Part Two of my investigation into just how costly his failures have been examines how much money he has lost in his present job as Transport Secretary.

Grayling became Transport Secretary on 14 July 2016 and has, so far, cost the country at least another £2.7 billion.

Here are the highlights. 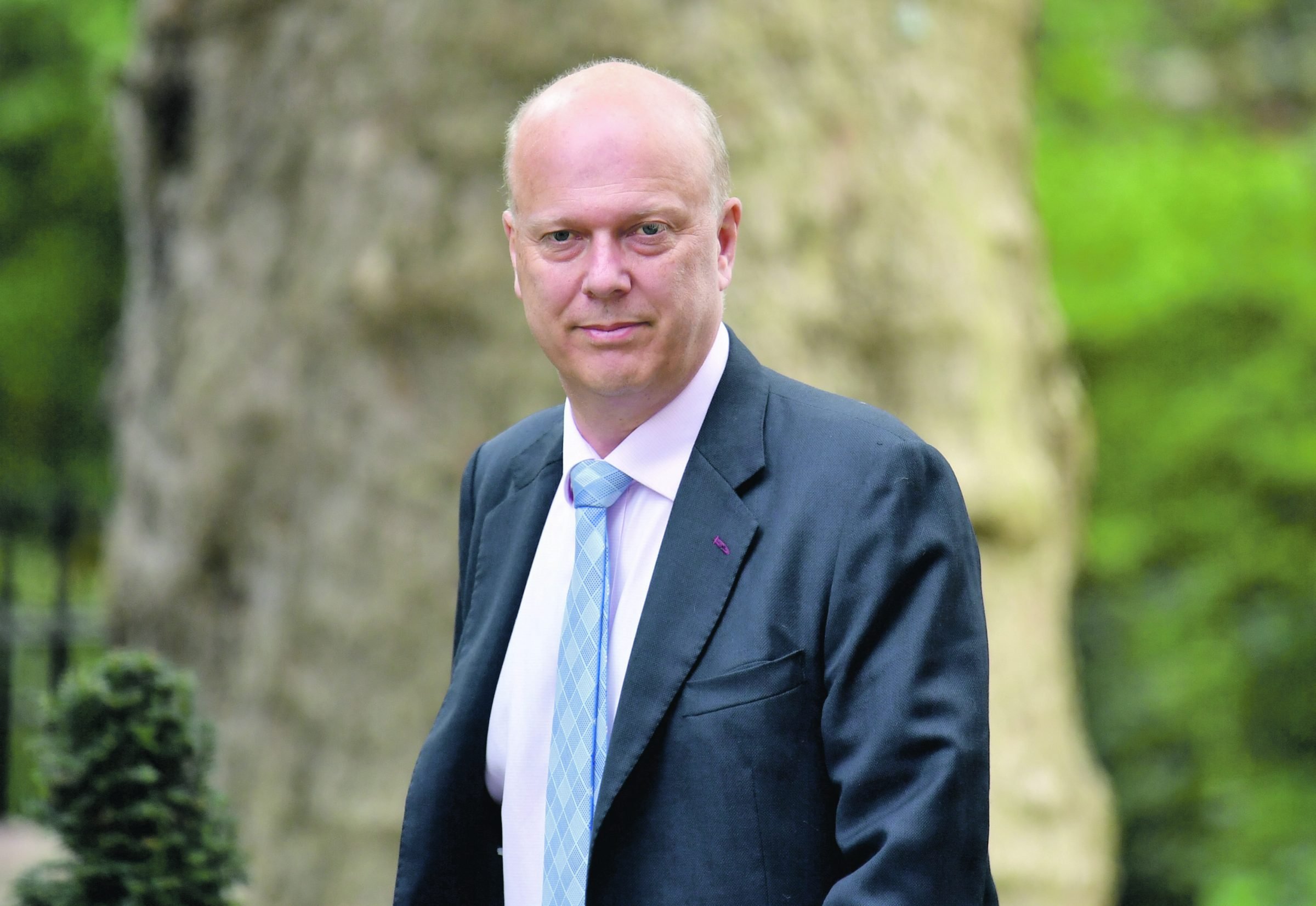 Grayling inherited spiralling costs of electrification from predecessors, but used underhand methods to make the decision to cancel it.

The National Audit Office revealed he took the decision in April 2017, but delayed its announcement until July that year – after the General Election.

New “bi-mode” electric/diesel trains were going to replace electric ones – except they don’t yet exist. The decision had consequences across the UK as the replaced trains were going to be used to improve other railway services. Ex-Conservative Cabinet minister Nicky Morgan roasted him for the decision: “We see the decision to cancel it was based on fantasy trains that didn’t even exist and the Midlands being a guinea pig for an untested technology.”

Cost of Failure: £337 million, plus an unknown extra sum for untried technology

Misery Index: Worse and slower train services to Swansea, Windermere and Sheffield, and improvements for services in Scotland cancelled

Announced with fanfare by Grayling in March 2017 as part of a new era, by April 2018 he had to announce an independent review into South Western Railway’s poor service.

The row over driver-only trains had led to strikes and fury from commuters.

Cost of Failure: A big increase in claims for compensation for late trains

Misery Index: Commuters faced utter misery to get to and from work

The Rail Timetable Debacle of May-July 2018

Grayling was held to blame, alongside Network Rail and rail unions, for complete chaos on Northern Rail and Govia Thameslink which brought misery for millions and took an age to sort out.

The final report by the Office of Road and Rail watchdog demanded a huge overhaul of the planning system for rail timetables and said “nobody was in charge”. This came on top of a National Audit Office report which criticised the original Govia contract, warning: “The Department also expects to pay Govia Thameslink for the additional costs, potentially amounting to tens of millions of pounds a year, resulting from changes to the Department’s requirements”.

Cost of Failure: Currently unquantifiable, but likely to run to tens of millions to be paid out by the Department for Transport

Misery Index: Huge. Figures in the Office of Road and Rail report reveal that more than 578,000 commuters on Govia Thameslink services claimed late train compensation over two months, and more than 72,000 commuters from Northern Rail over three months

The decision gave an extra boost for West Coast mainline shareholders and relieved East Coast shareholders of the burden to improve services by taking it back into public ownership.

Cost of Failure: A big boost for private operators who made £51 million in dividends on the West Coast mainline, with the taxpayer picking up the tab for the East Coast line contract which still had five years to run. The loss of promised income to the taxpayer was as much as £2.3 billion, according to the original contract

Misery Index: The public may get a better deal by public ownership of the East Coast line – it previously made a profit for the taxpayer while in state hands

Grayling authorised the expenditure of more than £107 million for ferry companies to handle extra freight if Britain had left the EU on 29 March this year.

The ferry companies involved were Brittany Ferries and DFDS. Seaborne Freight, which didn’t own any ferries, was also awarded a contract. The £13.8 million Seaborne freight contract was cancelled in February and the tender disaster led to Eurotunnel suing the Government for allegedly breaching procurement rules and receiving £33 million in compensation. P & O Ferries is now suing for a further £33 million.

Misery Index: More to companies than to the public. Passengers may benefit from improvements by Eurotunnel using the £33 million to spruce up terminal facilities

Liz Truss, Chief Secretary to the Treasury, and Chris Grayling decided to force Network Rail to sell its railway arch portfolio worth £1.17 billion in 2018 – to part pay for rail improvements.

The move raised £1.46 billion, but properties were sold to Telereal Trillium and Blackstone Property Partners, both huge offshore and private equity companies. Neither minister took measures to legally protect some 5,000 small business tenants who now face eye-watering rent rises. Only £500 million is going to help Network Rail, with the rest snuffed by the Treasury.

The decision was celebrated by the property industry as “the deal of the year”.

Cost of Failure: None, it made more than the Treasury thought it would

Misery Index: Huge for small business and start-up companies which are facing rent rises by as much as 84-100% by the new owners

The total cost of Chris Grayling’s decisions will run to at least £3.5 billion and there will be more to come. The misery he has caused has affected millions of people from commuters to prisoners, small business people, victims of crime and discrimination at work and those on the dole.