The Extraordinary Cost of Chris Grayling2010-2015

Part One of David Hencke’s investigation into the human and financial cost of MP Chris Grayling’s long list of now infamous blunders: first his time as Employment Minister and then Justice Secretary

Chris Grayling, or ‘Failing Grayling’ as he is often called, has cost British taxpayers billions of pounds on failed projects and spread misery for hundreds of thousands of people for the past decade.

In Part One of my investigation into just how costly his failures have been, what follows is a roll-call of the cost to taxpayers and the misery his doomed decisions have heaped on members of the public. 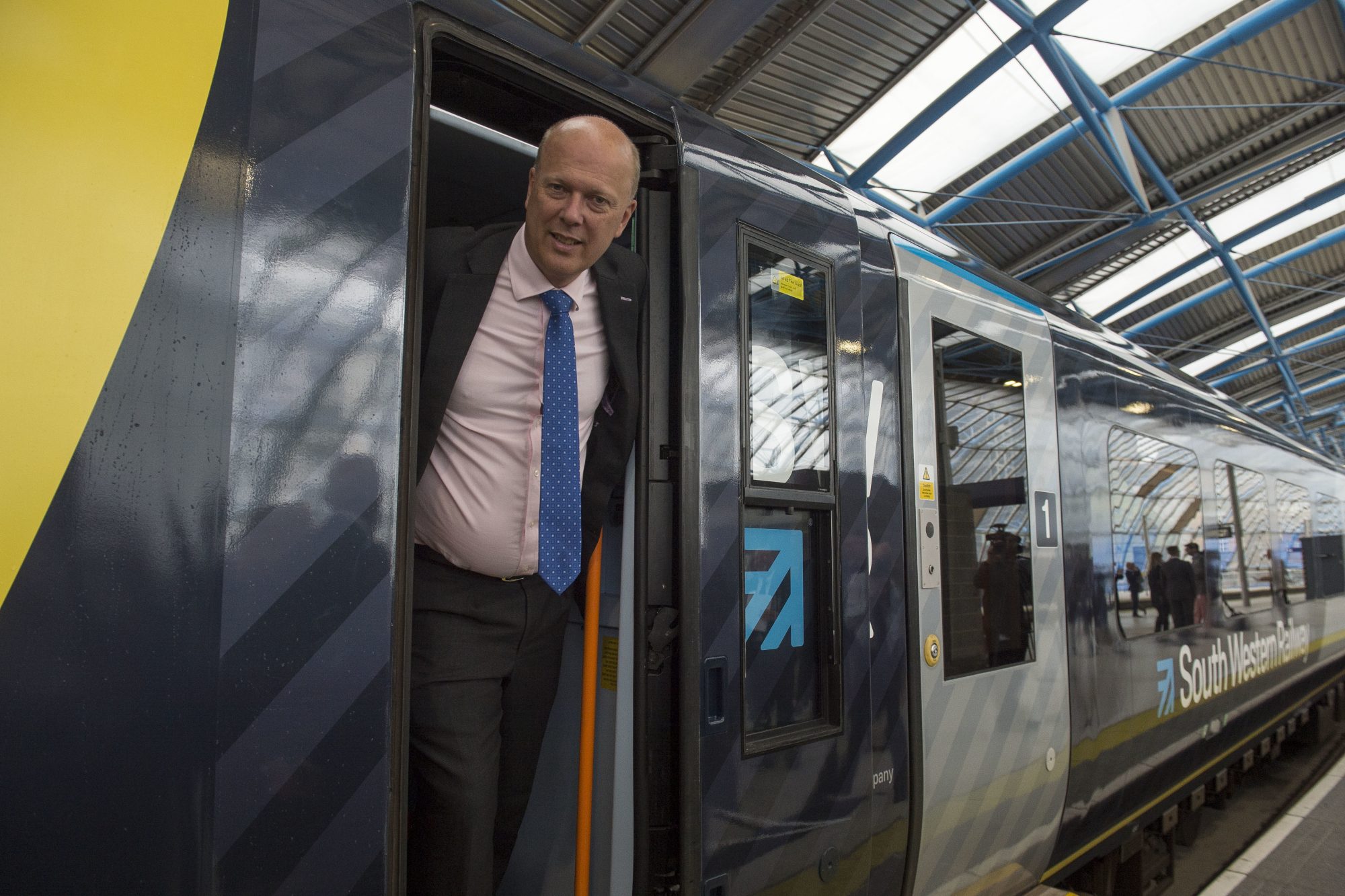 Together with Boris Johnson, then Mayor of London, Chris Grayling pioneered the Day One Support for Young People Trailblazer scheme, which forced young Londoners on benefits to take 13 weeks of unpaid work. Contracts were given to the private company, Maximus, and to the Career Development Group. More than half of those on the scheme, 56%, dropped out.

Those who did had a much better chance of getting a job (60%), than those who completed the placement (26%). Set up for 11 months in November 2012, the project was quietly abandoned after just nine months.

Misery index: Half the people involved were not helped by it

They private firms had to find work for 2.1 million people to get paid. Interim reports by the National Audit Office and the Public Accounts Committee in 2014 and 2015 savaged the poor management of the scheme, pointing out that it had already lost £11 million in over-payments to contractors and stood to lose another £25 million, rising to as high as £61 million over the whole programme.

The latest accounts from the Department for Work and Pensions revealed that it had improved, but still only 30% of people put onto the programme found jobs for up to six months – below the Government’s expectations.

The scheme was scrapped in 2017 and replaced with a new programme.

Cost of Failure: Up to £61 million, plus £6.5 million for contractor failure. The full picture will not be known until 2020 as contractors are still to be paid extra money if people remain in their jobs for more than two years

Misery index: 70% of the 1.9 million people on the programme have so far not obtained permanent jobs

Just Solutions, set up by his predecessor Kenneth Clarke, but promoted by Chris Grayling as Justice Secretary, aimed to make money for the Ministry of Justice by offering expertise abroad. Controversially, it signed a £5.9 million contract with Saudi Arabia, which has an appalling human rights record.

The contract was terminated by Michael Gove, Grayling’s successor, after it faced legal challenge. (Grayling used his influence to retrospectively cancel legal aid for his court challenger).

Chris Grayling cut criminal compensation payments to save £40 million to £60 million a year. This included abolishing state compensation for being bitten by dangerous dogs and a 60% cut for brain damage caused by criminal attacks.

Cost of Failure: None – because it was implemented

Misery Index: 100% of victims lost out

The measure was challenged in the courts and he lost, although Grayling intervened to stop legal aid being given to the prisoner fighting the ban.

Cost of failure: The cost of the court case

Grayling planned a £100 million giant secure prison for 320 teenagers, but the contract for the project was cancelled by his successor, Michael Gove.

Misery Index: None, thankfully – it was never built

Grayling presided over £300 million of cuts to civil legal aid.

Misery Index: The cuts were a huge problem for unrepresented claimants, particularly for those divorcing in family courts, and led to the loss of legal aid centres

New fees were introduced for defendants for their criminal prosecutions. They were charged £150 for pleading guilty at magistrates courts, but £1,200 if convicted at crown court. The fees were scrapped after six months.

Cost of failure: £135 million worth of savings which never materialised

Tribunal fees of up to £1,200 were introduced for taking cases against employers to tribunals. This was overturned in 2017 when the trade union Unison won a legal challenge against it.

Cost of failure: £32 million worth of fees had to be refunded

Misery Index: Thousands couldn’t afford to bring cases – this was reflected by a 39% jump from 18,447 tribunal cases to 26,012 after the fees were abolished

This was the biggest failure of the lot.

Grayling outsourced the management of low-and-medium risk offenders released from prison or serving community sentences, to 21 private community rehabilitation companies (CRCs), offering them £3.7 billion to do so until 2022.

However, a miscalculation meant that they only received  £2.1 billion and the firms went £443 million into the red. This resulted in a £278 million bail-out by the Government until the current Justice Secretary, David Gauke, decided to renationalise the outsourced services.

Cost of failure: £344 million in bail-outs, now rising to a minimum of £467 million including £171 million to terminate the contracts. The full figure will not be known until 2020

Misery Index: There was a significant increase in reoffending of those on short custodial sentences of under 12 months – rising from 3% to 36% returning to prison. The public was put at risk, especially victims of domestic abuse, as private companies mismanaged keeping tabs on offenders. The number of serious further offences committed by offenders on probation rose