While the Football Association and Kick It Out strive for improvements, a new survey reveals shocking attitudes among those who attend top-level matches.

A third of football fans say they have witnessed racism, homophobia, violence or drug taking at top-level matches this year – with some of the sport’s biggest clubs among the worst “offenders” – a new survey has revealed.

A fans survey, conducted by the betting firm Free Super Tips (FST), indicated that racism was rife at many professional football grounds throughout the 2018/19 season, with 28% of respondents claiming they had witnessed racist behaviour, while 22% said they had witnessed homophobic actions.

A third of all fans who responded to the survey said they had witnessed some form of violence at matches.

Fans who responded to the FST study were most likely to witness racist behaviour at Premier League giants Chelsea. More than 40% of Chelsea fans surveyed said they had witnessed supporters from their own club being racist at home games in London.

The casual racism and violence that we are all witnessing at major grounds is now a real worry.

But, the west London club also features at the top of the list of grounds at which supporters said they witnessed homophobic abuse (31%).

Other clubs at which fans reported regular problems with homophobia include Arsenal (26%), Manchester United (23%), Liverpool (18%), and Newcastle (17%).

Jake Apperley, a spokesman for FST, said: “The survey shows a number of concerning issues that continue at matches across the country. Fan experiences at football games are painting a negative picture.”

One member of the coaching staff at a Premier League football club told Byline Times: “Unfortunately, I’m not surprised to see these figures.

“The issues highlighted by this survey need to be tackled and eradicated from all football grounds. The casual racism and violence that we are all witnessing at major grounds is now a real worry.

“Last season alone, we saw incidents involving players such as Raheem Sterling and Mo Salah, who were both targeted by racists. More needs to be done to protect players, not to mention the majority of supporters who feel there is no place for this sort of behaviour.”

The survey indicated that racism was rife at many professional football grounds throughout the 2018/19 season, with 28% of respondents claiming they had witnessed racist behaviour.

Sterling was one of several England players on the receiving end of racist chanting from Montenegro supporters during a European Championship qualifying match in April. The incidents sparked renewed debate about whether teams whose fans engage racist abuse should be banned – and even whether opposing sides should walk off the pitch.

But, speaking after the game, the Manchester City forward said: “I wouldn’t personally agree with walking off. To win the game would hurt them even more. If you walk off, they win.”

Liverpool’s Egyptian forward Mo Salah was on the receiving end of racist abuse from Chelsea fans before a match in Prague last season. When presented with video evidence of the incident, which took place in a pre-match bar, Chelsea acted quickly and prevented some of those involved from entering the stadium.

A statement on the incident from Kick It Out, which leads football’s anti-racist initiatives, read: “We have always asked clubs to be swift and proactive when dealing with incidents of discrimination.

“Liverpool FC backed Chelsea in a strongly-worded statement of their own. We support both clubs on the stance they have taken and welcome their unequivocal message that bigotry and hatred has no place in football.”

Football insiders told Byline Times that, while they acknowledged the results of the FST survey – and the serious issues it raises, the study drew from a relatively small sample of British football fans.

Another Strange Contract: The Loophole Allowing the Government to Avoid PPE Procurement Rules

Steve Shaw, 9 July 2020
As the Chinese Government continues to clamp down on civil liberties for those living in the city, its leaders have turned to a UK company unafraid to step where others do not
Filed under:
Reportage Advertising and Marketing China Foreign Affairs Hong Kong Public Relations

Where is Kajol? Bangladesh’s Suppression of Journalists Continues

Stephen Delahunty, 9 July 2020
Stephen Delahunty reports on a controversial law which critics believe is being used by the Bangladeshi Government to silence dissent
Filed under:
Reportage Bangladesh Crime and Justice Foreign Affairs Journalism

Can Joe Biden Break the Deadlock Over Palestinian Statehood? 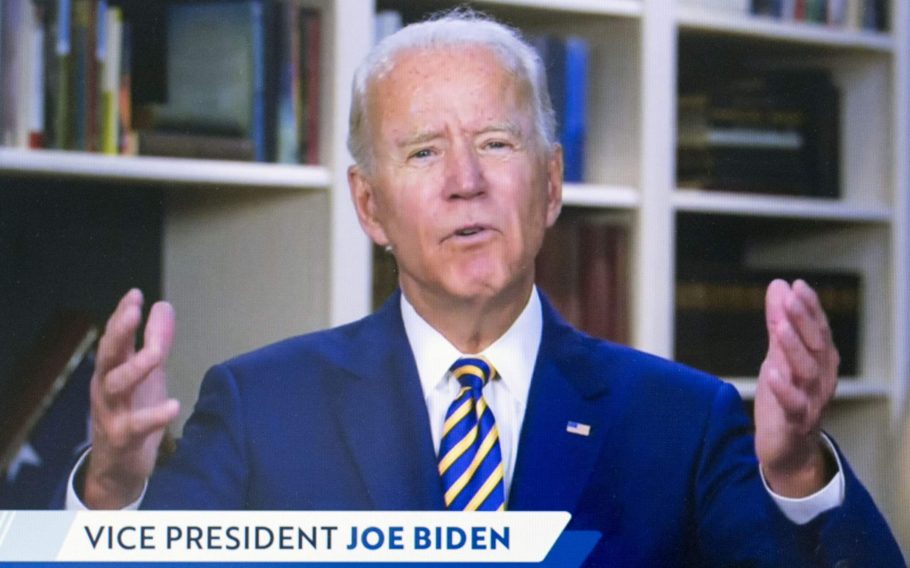