Suspicious Betting Detected across Seven More Countries this Year including the UK, UEFA is told

The move by UEFA – which says it is determined to clampdown on football corruption – came within hours of police raids in Spain on 28 May [check] which ended with eleven people arrested for their alleged links to an organised criminal group (OCG) suspected of football match-fixing and money laundering.

A source familiar with the Spanish police investigation, dubbed “Operation Oikos”, told Byline Times: ‘UEFA has already contacted sports betting industry representatives, including the International Betting Integrity Association (IBIA), to discuss any further concerns about suspicious bets across Europe. Specifically, they have also asked betting companies to reassess past activity involving teams at the centre of the current police investigation in Spain.’

Those arrested under Operation Oikos include two former players at the world’s biggest football club, Real Madrid: Raul Bravo and Borja Fernandez. Other arrested include current Deportivo La Coruna player Inigo Lopez, former Seville forward Carlos Aranda, and the current president of Spanish second-tier club SD Huesca, Agustin Lasaosa. None of the matches currently being investigated by the Oikos team involved Real Madrid, but at least one SD Huesca fixture is under investigation.

The arrested men deny wrongdoing. A lawyer for SD Huesca said the club would assist the police investigation and had “no concern”.

The Oikos arrests followed, in part, from tip-offs within the sports gambling industry, which has developed specialist software designed to detect suspicious gambling activity. Spanish police were supported throughout their investigation – dubbed “Operation Oikos” – by investigators at Europol. Officials at La Liga also assisted with information.

La Liga president, Javier Tebas, said: ‘The most important thing is to end corruption in football.’

Operation Oikos detectives are heavily focused on several matches played across the top three divisions in Spain since the 2015-16 season. At least one top-division match, the 2018 fixture between Valladolid and Valencia, is under scrutiny. One second-tier match under investigation attracted 14 times the average number of bets usually placed on such fixtures.

The anti-corruption platform identified a further seven countries in which football matches were at the centre of suspicious betting activity during the first quarter of 2019… Czech Republic, Cyprus, Greece, Kosovo, Malta, Serbia and the UK.

However the IBIA, which represents regulated betting operators across the world, reported this week that its anti-corruption platform identified a further seven countries in which football matches were at the centre of suspicious betting activity during the first quarter of 2019.

It is not yet known whether any of the 2019 suspicious bets form part of further police investigations across Europe.

The IBIA reports suspicious sports betting activity to the relevant sports governing body, as well as the betting industry’s regulator. The integrity initiative has been developed over the past decade, as increasingly sophisticated OCGs have targeted Europe’s cash-rich sports sector as a method of match-fixing and money laundering.

In recent years, other major police operations in Spain and Portugal led to the arrest of OCG members linked to at least two Russian mafias: the Solntsevskaya and Izmailovskaya.

Detectives working on Operation Oikos have revealed that some of the suspicious bets they are investigating were placed using Ukrainian and Chinese currencies. 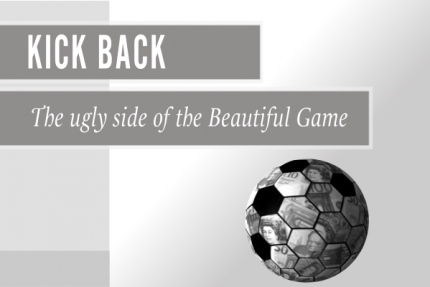 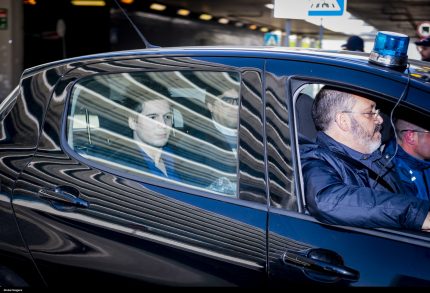