The Criminal Cases Review Commission provides no effective safety net for victims of a miscarriage of justice – Eddie Gilfoyle is a striking example, reports Jon Robins.

Paula Gilfoyle was found hanging from a beam in the garage of their home in Upton, on the Wirral, Merseyside on 4 June 1992. She was eight-and-a-half months pregnant and apparently happy.

At the trial, the jury was told that pregnant women don’t take their own lives. Instead, they accepted that her husband Eddie Gilfoyle had faked her suicide and even tricked his wife into writing suicide notes.

There is no hope of establishing the truth for an innocent, wronged man and no hope of having a courageous, serious organisation capable of righting terrible historic wrongs.

Back in 1996, an investigation for Channel Four’s Trial & Error programme revealed the immediate police response to be a farce. The lead officer assumed that Paula had committed suicide: the ‘crime scene’ was not secured (because he thought no crime had taken place), Paula’s body was cut down and laid out on the concrete floor, no photographs were taken and vital evidence was binned including the rope she had used. The programme also raised serious questions about the conduct of Merseyside Police’s later investigation.

Since his release in December 2010, a seemingly unstoppable momentum has been building behind the case. “Has a more tangled web ever been weaved by British police than that around the case of Eddie Gilfoyle?” wrote The Times’ investigation editor Dominic Kennedy in 2016.

As the years have gone by, the case of Eddie Gilfoyle has unravelled yet further. In 2012, Gilfoyle’s solicitor, Matt Foot, found a locked metal box containing Paula’s diaries amongst the unused exhibits at Bebington Police Station 20 years after her death. They revealed a very different picture to the happy-go-lucky personality created by the prosecution and presented to the jury. There was a suicide attempt and a first boyfriend who was convicted of the murder of a woman he had sex with, who he had never met previously, in a park.

The Times leader writer Daniel Finkelstein compared the case of the Falklands veteran to that of Alfred Dreyfus. “The tenacity with which the legal system and those responsible for the original case hold to their story and to their insistence that they were not in error is astonishing,” wrote the Tory peer. “Doubt it? Then read the history of the Birmingham Six or the Guildford Four… Or read the story of Eddie Gilfoyle”.

The almost complete lack of media scrutiny of one of the justice system’s most vital parts seems a striking oversight.

A couple of years ago, the campaign to overturn Gilfoyle’s conviction came to an abrupt halt. If you are convicted of a crime you didn’t commit and you have exhausted your opportunities to appeal, you then have to apply to the Criminal Cases Review Commission (CCRC). I first wrote about the Gilfoyle case in 1999 when it became the 42nd case that the new watchdog body sent back to the Court of Appeal. That appeal was unsuccessful.

Gilfoyle’s fate still rests in the hands of the CCRC. In 2016, it rejected a second application after having had it for around five years. The CCRC has only ever sent two cases back to the Appeal judges for a second time.

The CCRC – No Safety Net

Of all the parts of our failing justice system, the body that was set up as its safety net as a result of scandals such as the Birmingham Six and Guildford Four has received by far the most swingeing cuts.

The year the CCRC rejected the Gilfoyle cases, it had referred just a dozen cases back to the Court of Appeal. While it has sent back 33 cases a year over its 20-year history, in the past two years, those numbers have dropped off a cliff. Last year, it referred just 19 cases.

Another alarming statistic is the CCRC’s success rate. Its 20-year average was 67% and so more than two-thirds of referrals were overturned. However, as the number of referrals has crashed, so has its success rate – to just 46% last year.

Diaries… revealed a very different picture to the happy-go-lucky personality created by the prosecution and presented to the jury.

For all the well publicised concerns about our ‘broken’ justice system and the cuts to legal aid, the almost complete lack of media scrutiny of one of its most vital parts seems a striking oversight. I can think of only one serious media investigation into the performance of the watchdog in the last five years (a BBC Panorama documentary by the journalist Mark Daly which featured the Gilfoyle case).

Matt Foot has accused the CCRC of being “desk-bound and moribund” in relation to the Gilfolye case. Speaking after an unsuccessful High Court challenge of its decision to reject the case, Foot said: “We are compelled to conclude there is no hope. No hope of establishing the truth for an innocent, wronged man and no hope of having a courageous, serious organisation capable of righting terrible historic wrongs.”

I recently discovered that, as a response to its funding crisis, the CCRC has stopped employing full-time commissioners – even though the watchdog is required by statute to have 11 commissioners and needs three to make a referral. Speaking at a conference at the end of last year, a former commissioner Dr Sharon Persaud explained that, when she joined in 2013, there were 8.6 full-time equivalent commissioners compared to 2.6 as she stepped down. Now, there is not a single full time commissioner.

Eddie Gilfoyle continues the fight to clear his name. 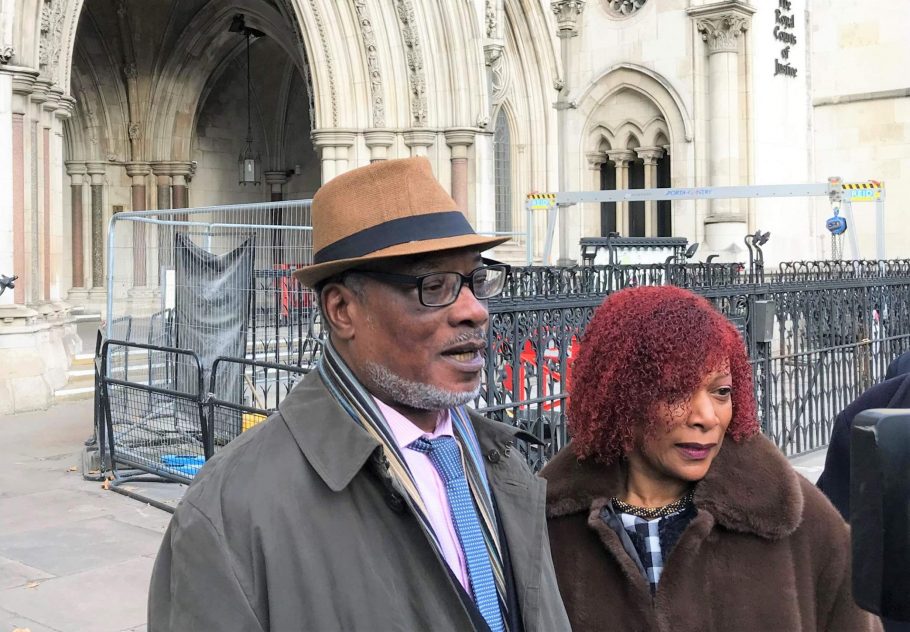 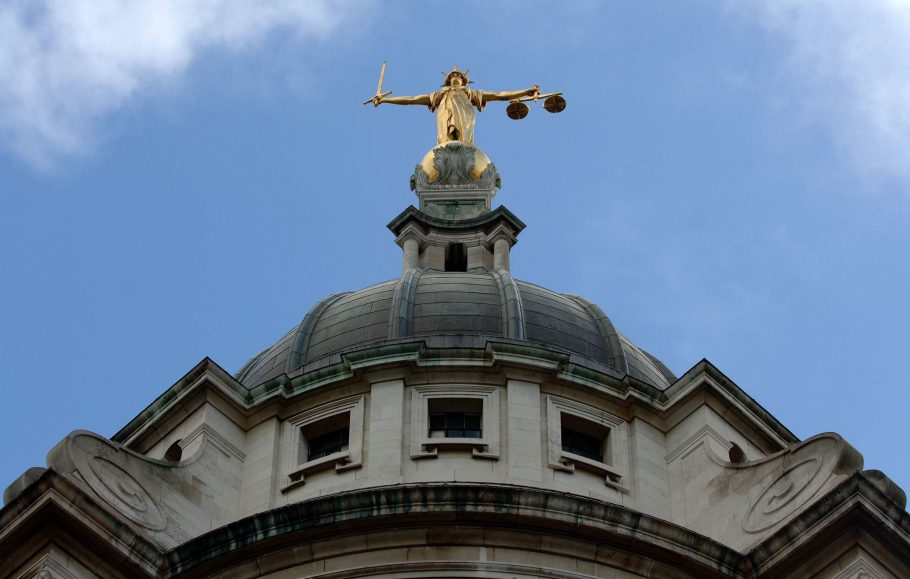 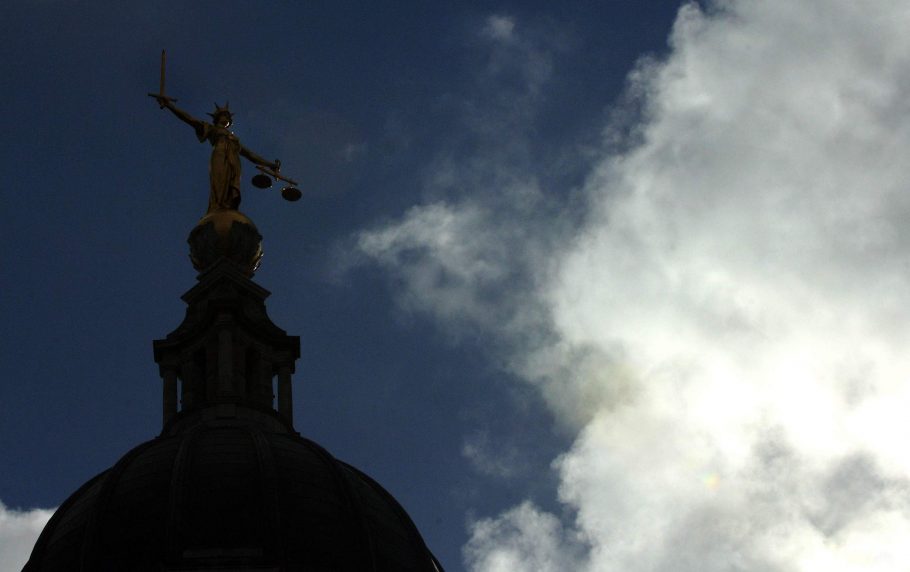 What Government Can Learn from Bridging the Age Divide

Saba Salman, 24 January 2020
Saba Salman meets those involved with an intergenerational music project in Surrey, which brings together older adults with dementia or a disability and young people with learning disabilities or complex needs.
Filed under:
Reportage Arts Music Social Care Society and Welfare UK Politics

CJ Werleman, 24 January 2020
CJ Werleman reports on new details emerging from China about the targeting of its Muslim minority for body organs sold on to Saudia Arabia.
Filed under:
Reportage China Foreign Affairs

UK Government Considers Sanctions on China Over Persecution of Uyghurs